JAMES MADDISON has signed a bumper new contract at Leicester to put to bed any rumours of a Manchester United transfer.

The England playmaker, 23, finally put pen to paper on the deal which ties him down at the King Power until 2024. 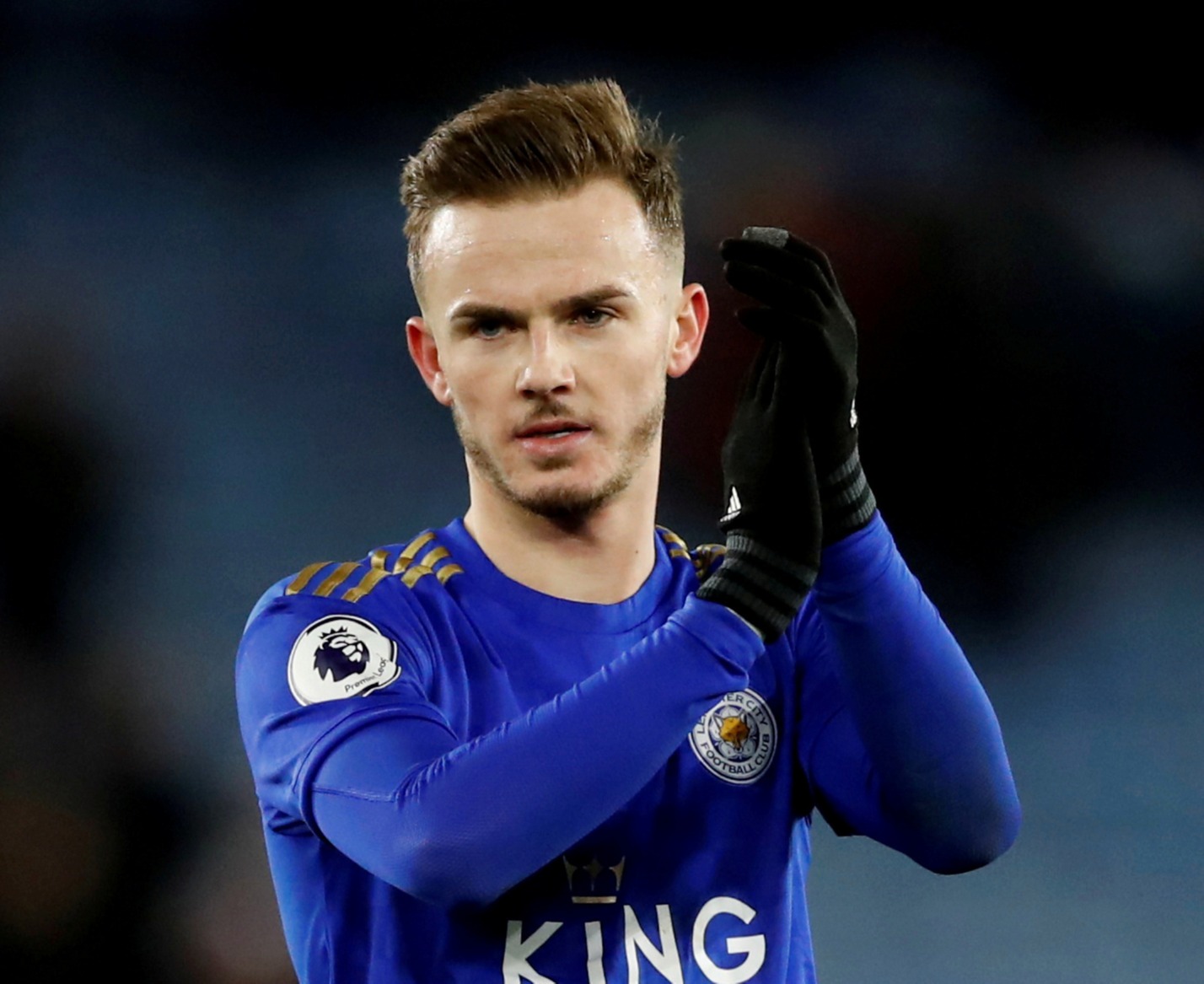 And that will come as a hammer blow to any remaining hopes Ole Gunnar Solskjaer had of signing the former Coventry and Norwich star.

Speaking to LCFC.com, Maddison said: “I’m so happy to sign a new contract for this football club.

"It’s an incredibly exciting time to be a Leicester City player with so many positive things happening on and off the pitch and I’m delighted to be part of that.

"What we’ve achieved as a club this season is a huge step forward for us and I know there’s so much more to come from this team.

"The supporters have been incredible to me and we’ve a fantastic set of players in that dressing room who are determined to show what we’re capable of doing together in both Europe and the Premier League next season.”

As revealed by SunSport, Maddison agreed the new deal worth around £95,000 per week last month.

But with the Foxes on their short summer break, it is likely they waited until the players returned for pre-season to officially confirm the extension.

He even installed a rooftop bar on his Leicestershire home as he prepares to stick around for the next few years.

The England international, who made his senior Three Lions debut last November, has made 76 appearances for City, scoring 16 goals.

He was named the club’s Young Player of the Season for the 2018/19 campaign but missed the final part of last season through injury as the Foxes blew their chances of Champions League qualification.

The Frenchman, who signed in 2016, was out of contract at the end of the season but has agreed a two-year extension as Rodgers looks to keep a bolstered squad to compete in Europe next season.