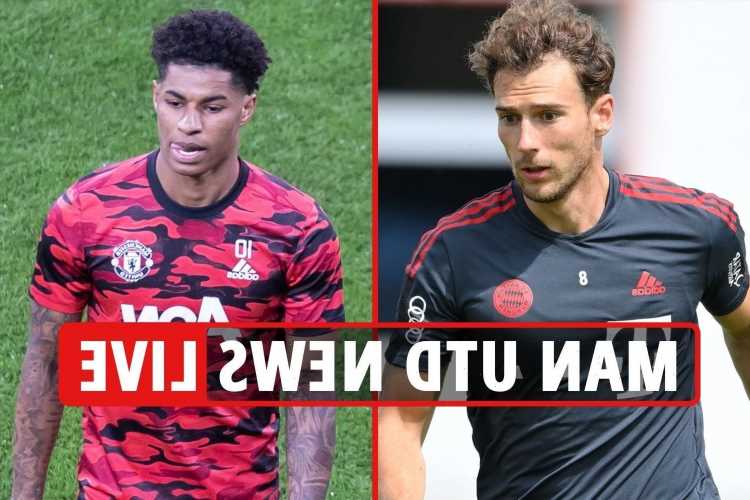 MARCUS RASHFORD could return to the Manchester United line up this month, SunSport can exclusively reveal.

The England star underwent shoulder surgery two weeks ago, but is ahead of schedule in his comeback.

Meanwhile, Paul Pogba is not set to sign a new contract with Manchester United this summer, according to reports.

Though the Frenchman is reported to be warming to the idea of staying with the Red Devils, he is set to wait until after the end of the transfer window on August 31 before considering a new deal.

If Pogba does not sign a new contract he will be free to leave for nothing next summer.