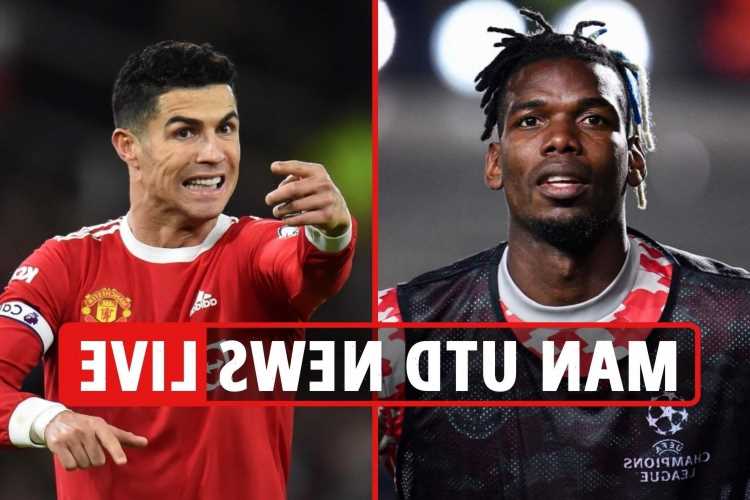 The Frenchman would be become one of the best-paid players in the Premier League if he signed on the dotted line.

Meanwhile, West Ham have slapped a stunning £100m asking price on Declan Rice but the Red Devils are confident of tempting him up to the North West.

We've also the very latest on Cristiano Ronaldo's future, with reports suggesting he could LEAVE the club this summer.

Get all the latest Man Utd transfer news, updates and gossip on our live blog…