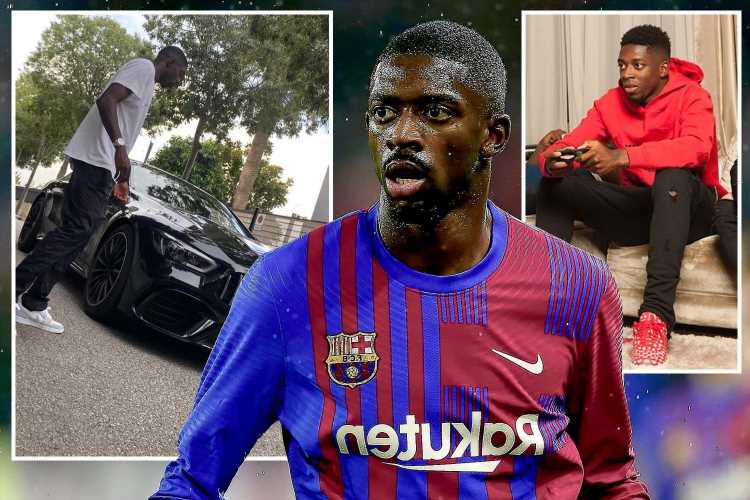 THE enigma that is Ousmane Dembele is a reported transfer target for Manchester United.

But should he join, fans will be hoping he lives close to the club's Carrington training base. 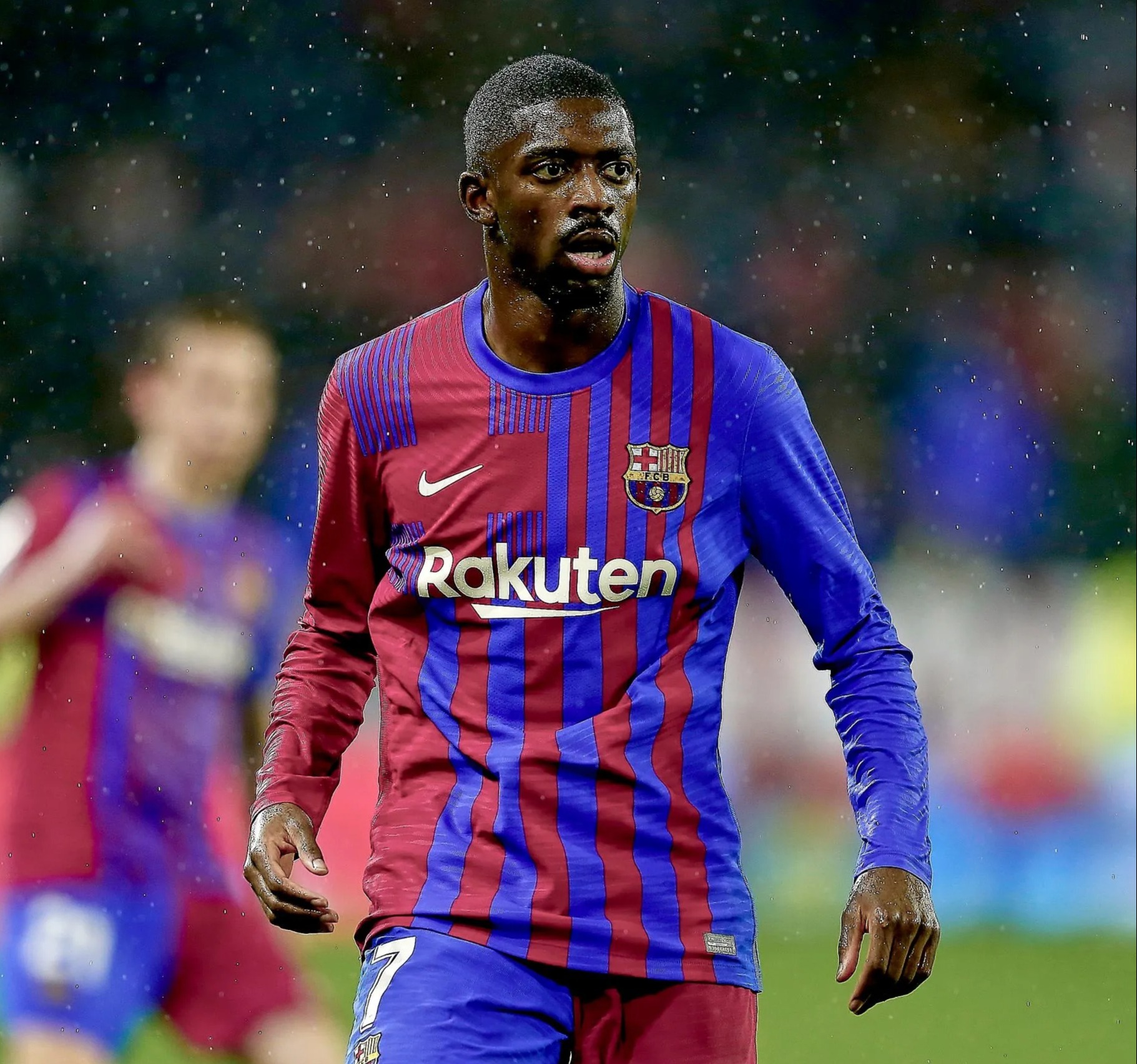 The Barcelona former boy wonder, now 24, is the club's record buy after costing the Catalans £130million back in 2017.

However, despite his elevated status he is far from the party playboy you'd associate with being such a high-profile signing.

Instead, the French international swaps the city nightlife for evenings in playing PlayStation.

While fancy restaurants aren't Dembele's style either – preferring Big Macs from McDonald's instead of scoffing high-end cuisine. It's a lifestyle, though, that doesn't seem to improve his timekeeping because he's usually late for training.

Dembele has come a long way from the rough ghettos of La Madeleine, a poor suburb of Évreux, to become a superstar footballer.

He rents a £14,000-per-month mansion on a hill that overlooks the bustling city.

But the bright lights, trendy night spots, and expensive eateries don't hold any interest for the talent.

Dembele's preference is to stay home, fill up his coffee table with snacks, and play FIFA on his PlayStation or binge on the latest Netflix series – his favourite in recent times being Narcos.

It's meant late nights have often contributed to forgetting to set his alarm and turning up late to training.

As recently as November, he was fined by new manager Xavi for his punctuality.

When the Barça legend returned to the Nou Camp, he introduced ten golden rules his stars must abide by.

One of those was to ensure you arrive for training no later than 90 minutes before the usual 10am session.

Xavi is keen for the Barcelona squad to enjoy a light breakfast together before doing some individual gym work before the group session.

And unfortunately for Dembele, that meant he technically arrived three minutes late after clocking in at 8.33am. 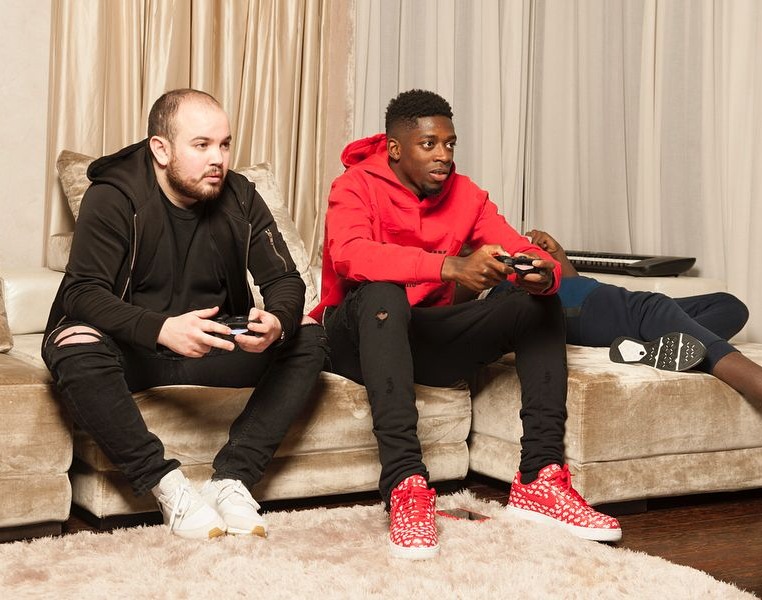 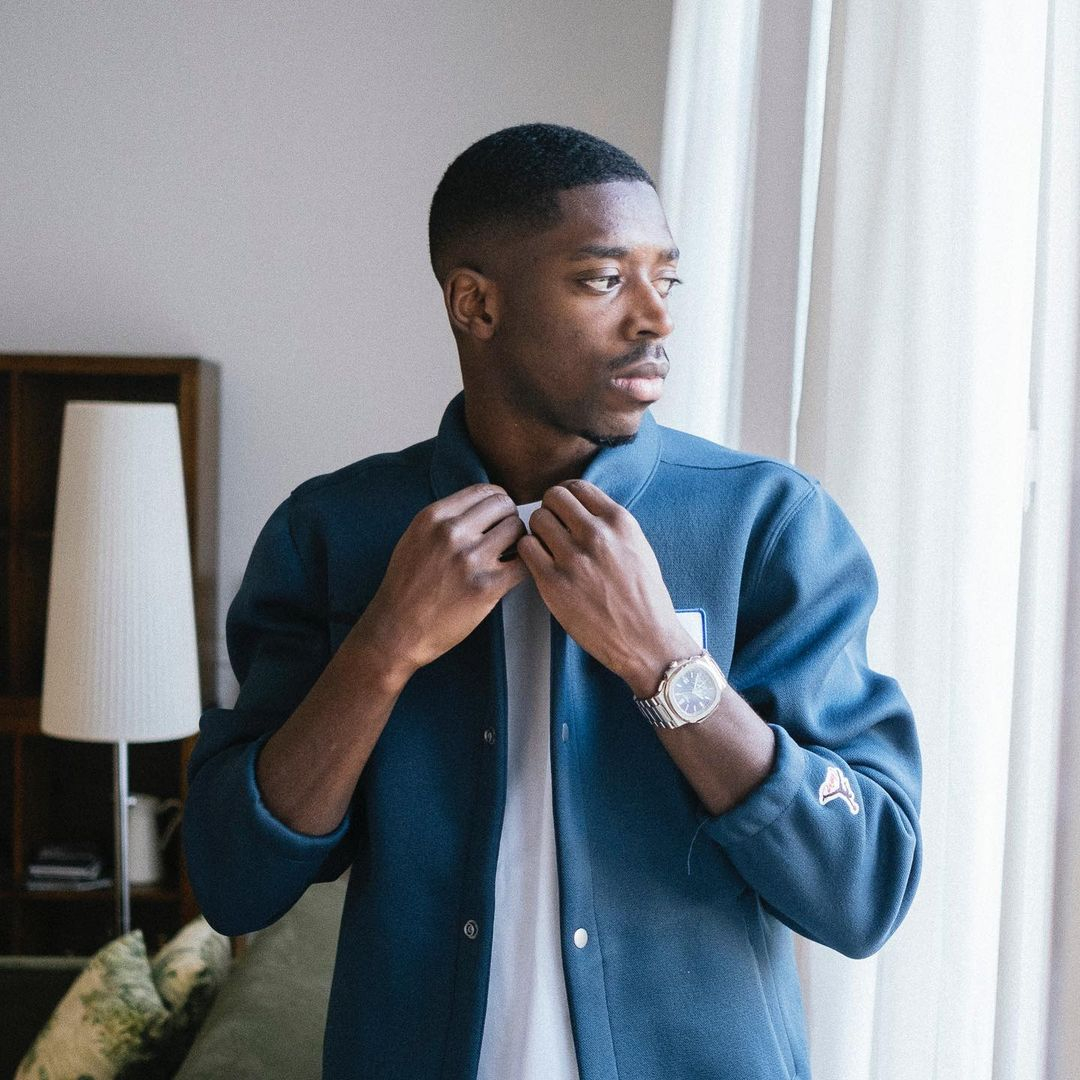 Dembele has no excuse, with his mansion being a short drive away from the club's training ground.

During his gaming sessions and after training, Dembele is a fan of McDonald's – with the chain having a restaurant near the Ciutat Esportiva Joan Gamper.

He has been known to dash towards the 'Golden Arches' in his £150,000 Mercedes G-Class jeep to bag a Big Mac meal with a fizzy drink and bring it back to his home for him and his entourage.

"We see plenty of Barca players here," a staff member told The Sun back in 2018.

"They don't come in and sit down to eat though, they just use the drive through and head off.

"They buy the same as anyone else, Big Mac and fries, chicken McNuggets. A soft drink. That kind of thing. So what? It's not illegal, is it?"

Barcelona hired personal chef Mickael Naya to look after Dembele's needs – as they grew worried about his junk food obsession, according to reports.

However, it is believed he was fired.

Naya, himself, delivered his own damning verdict on the talent in 2019 when Dembele suffered another muscular complaint, as experts put his injury issues down to poor diet and nutrition.

"Ousmane is a nice kid, but he does not have his life in his hands," the cook told Le Parisien. 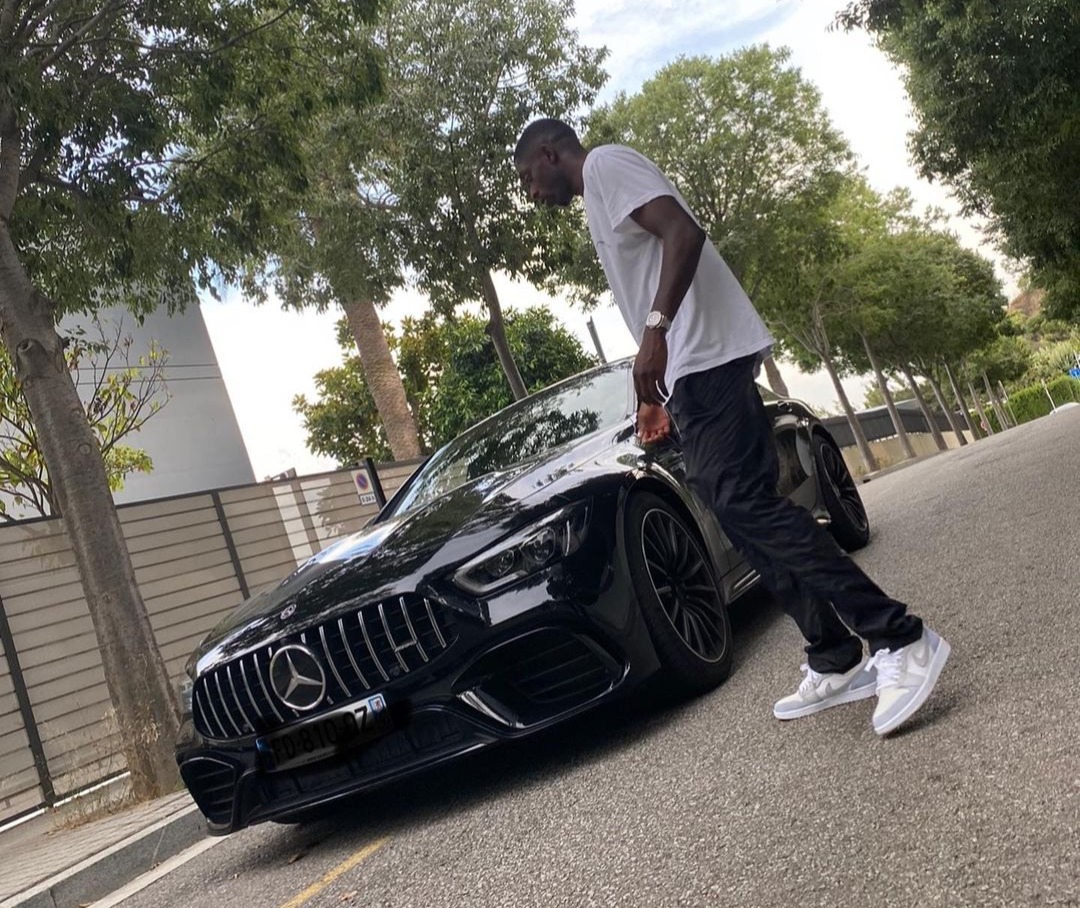 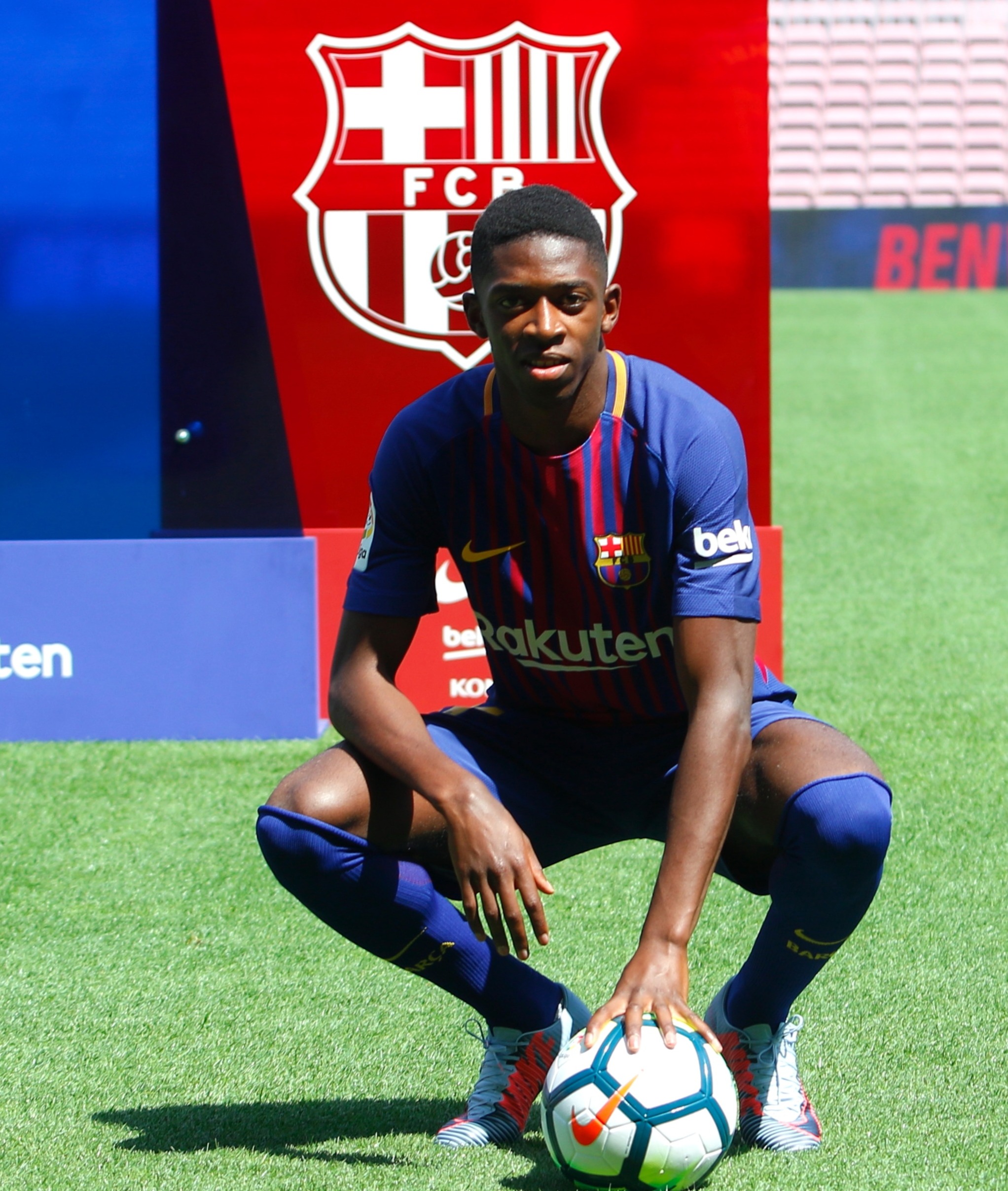 "He lives with his uncle and his best friend, who don’t dare tell him anything. It’s a bumpy life. I have never seen alcohol, but he does not respect the times for scheduled rest at all, there is no high level structure around it.

"Ousmane and his entourage tell themselves that, in any case, they will be criticised no matter what happens."

Early on, his team-mates understood Dembele needed help in understanding professionalism. But they also understood he was young and will make mistakes.

Gerard Pique revealed: "We have to help him realise that football is a 24-hour thing. And that sometimes it's not just about doing [your job] but also appearing to.

"We have all been young and we have all made mistakes. I am convinced he will improve."

Despite his inconsistencies, Dembele is a wanted man.

His unquestionable ability means United, mega-rich Newcastle and Liverpool are all monitoring the forward's current situation.

He is currently in a contract stand off with his employers, Barcelona – rejecting their latest offer.

While two clubs are said to have already offered the World Cup winner contracts worth millions.

Dembele's deal runs out in six months, which means Xavi could lose a player he rates highly for nothing.

"I am hoping that he makes an effort," he admitted. 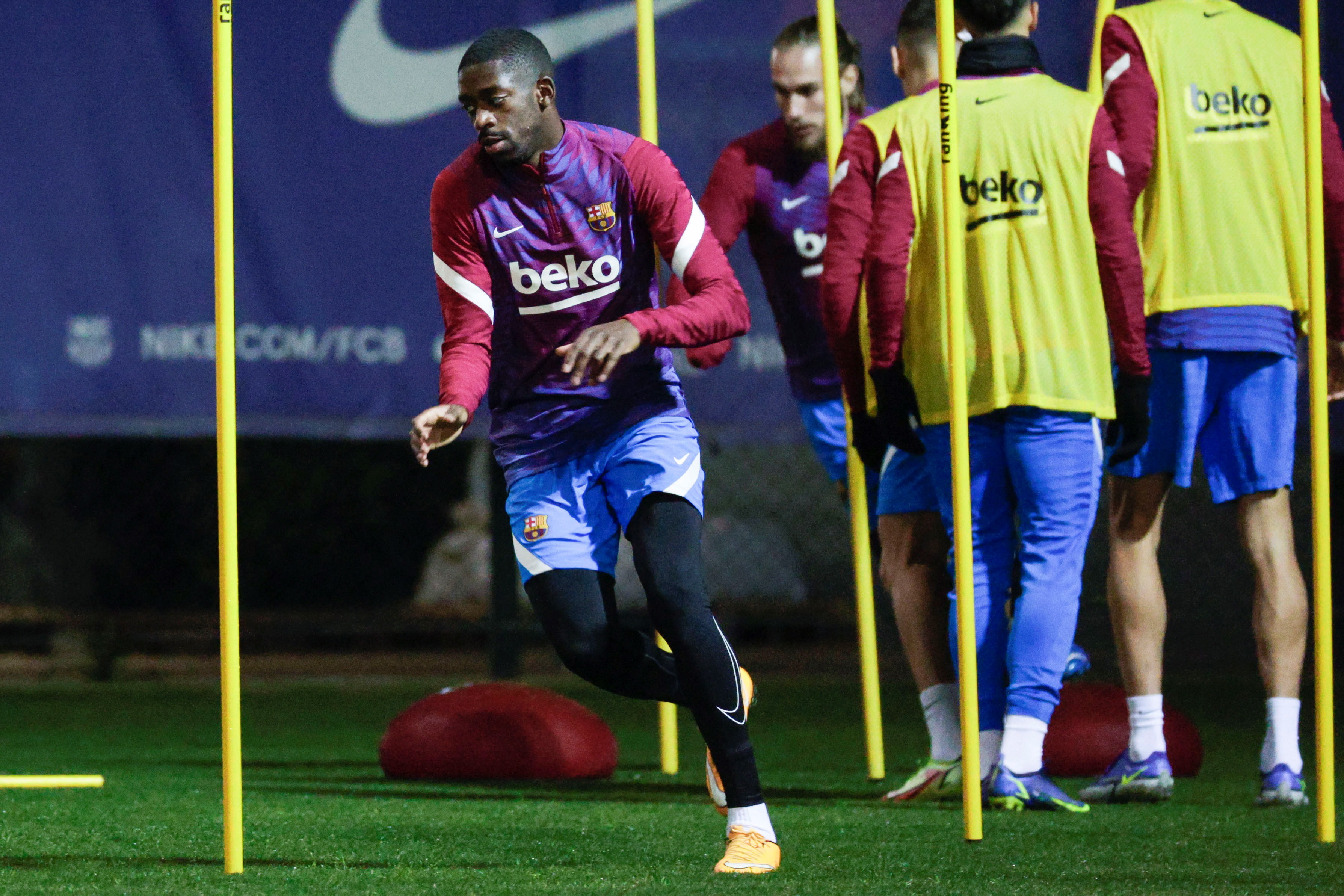 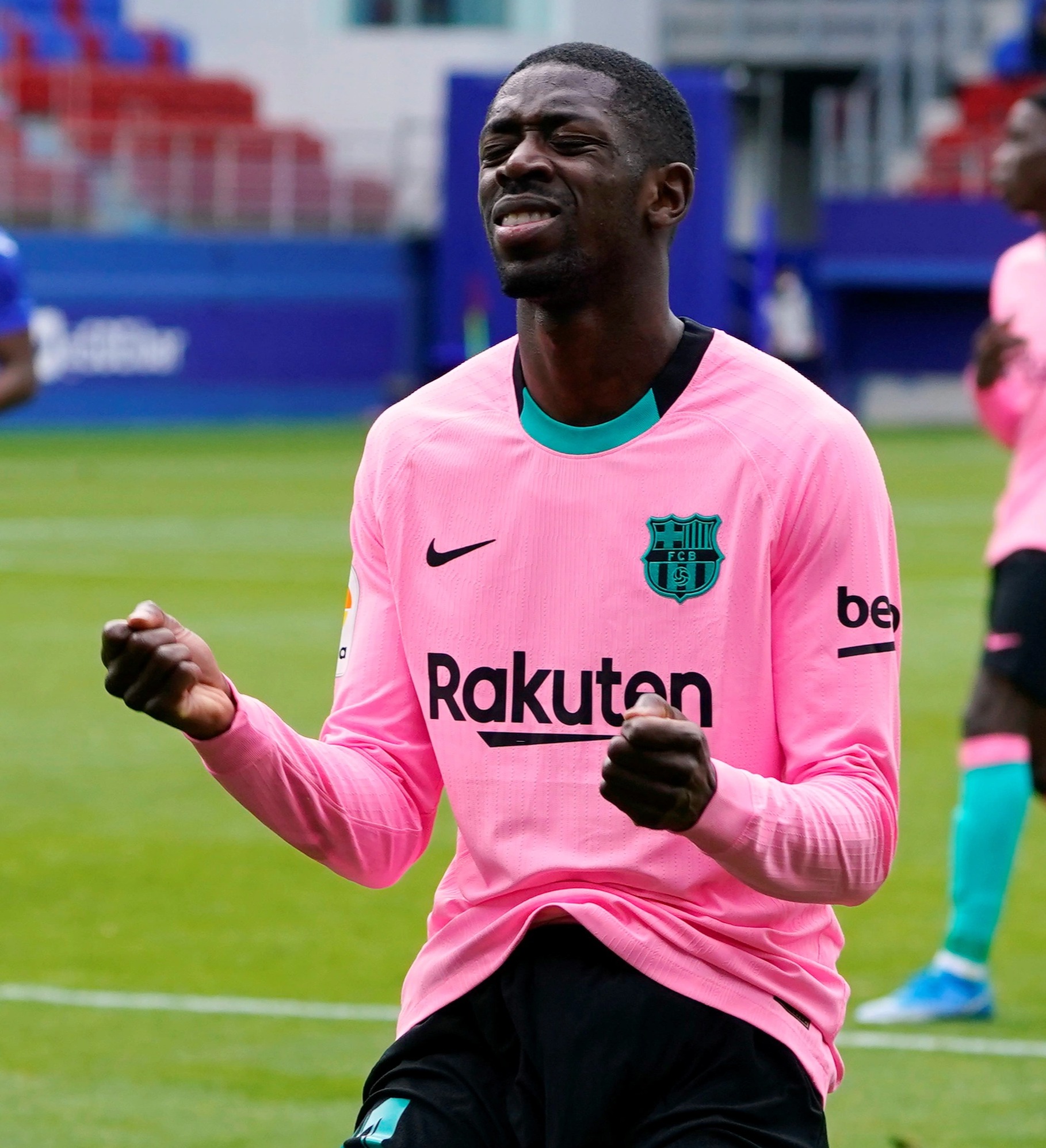 "This sporting project is the best one for him. He will not be as happy anywhere else as he is at Barca. We are going to see what he decides.

"I am calm and waiting for news. It does not depend on me. It depends on the club, the player and the agents."

If it is Manchester United that Dembele moves to, he will have to toe the line under disciplinarian Ralf Rangnick.

There will certainly be no room for tardiness.