MANCHESTER UNITED will allow fans to exchange their Edinson Cavani No7 shirts after he gave the number up for Cristiano Ronaldo.

The 34-year-old wore the No7 shirt last season and put up some impeccable numbers. 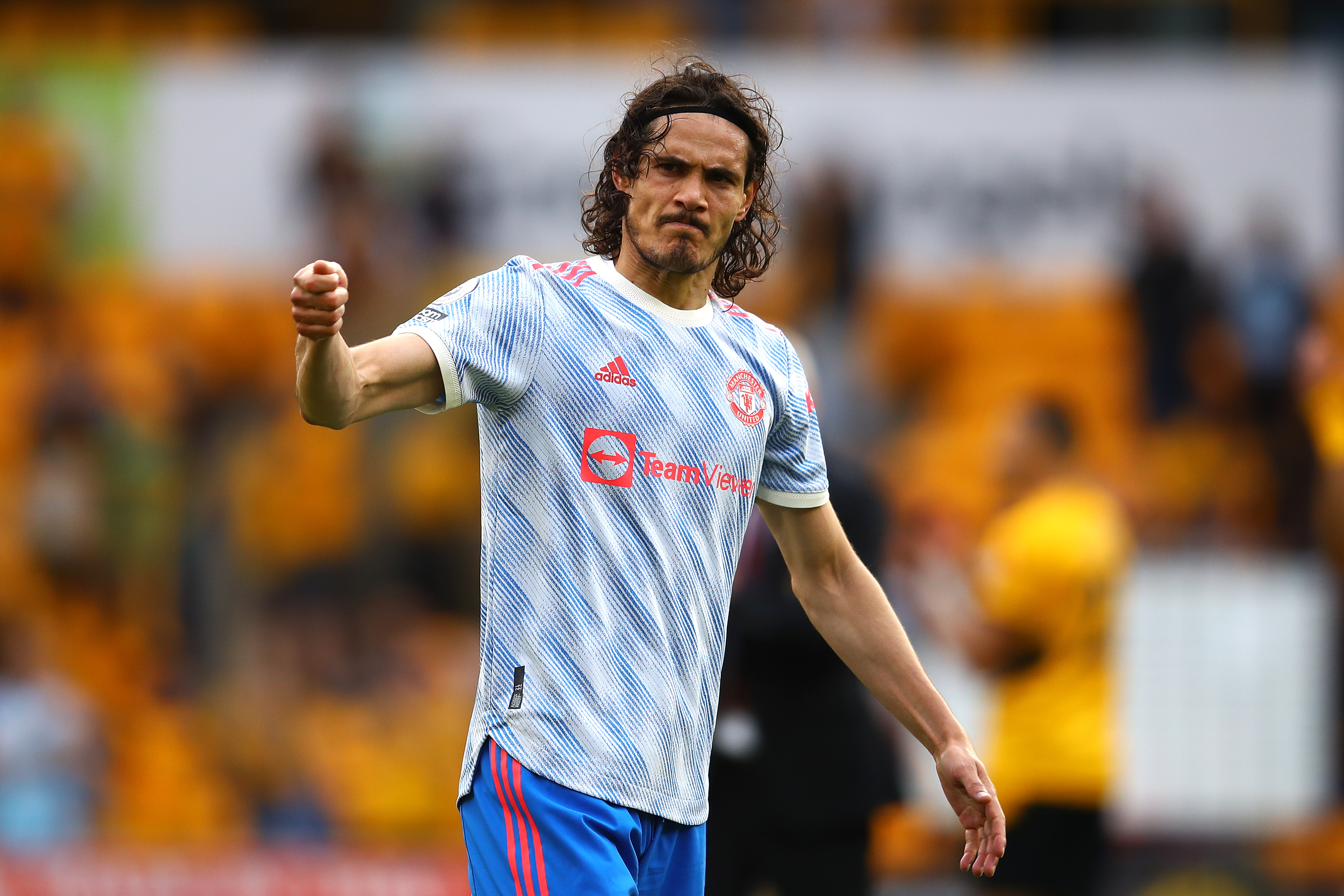 Cavani scored an incredible 17 goals across all competitions, living up to the high expectations of the United No7 jersey previously worn by the likes of Ronaldo, David Beckham and Eric Cantona.

The Uruguayan became a Red Devils fan favourite as a result of his goal scoring exploits.

But Cavani stepped back from the jersey to allow Ronaldo to wear the famous No7 again.

And he will instead take up the No21 shirt left by Dan James, who departed permanently for Leeds.

Fans who bought the Cavani No7 jersey before Ronaldo's dramatic return will be able to exchange the shirt subject to proof of purchase, according to The Athletic's Laurie Whitwell.

Whitwell said on Twitter: "Fans who bought this season’s kit with Cavani 7 on the back from United Direct/Manchester United Megastore can exchange it for a new shirt, subject to proof of purchase."

The move to give Ronaldo the No7 clearly worked.

In just four hours following the announcement that Ronaldo would wear the iconic shirt, United's online store surpassed the highest day of sales ever on a single sports merchandise site outside of North America.

The club's online shop is run by Fanatics, who work with more than 300 clubs around the world and top sports leagues.

The first hour of sales alone surpassed the best ever full day of global sales for United Direct, the official club merchandise site.

Across the Fanatics network, Ronaldo became the biggest selling player ever in the 24 hours following a transfer to a new club.

Ronaldo himself is also very grateful to Cavani for giving up the shirt.

The legendary 36-year-old said: "I was not sure if it would be possible to have the number seven shirt again.

“So I would like to say a huge thank you to Edi for this incredible gesture.”