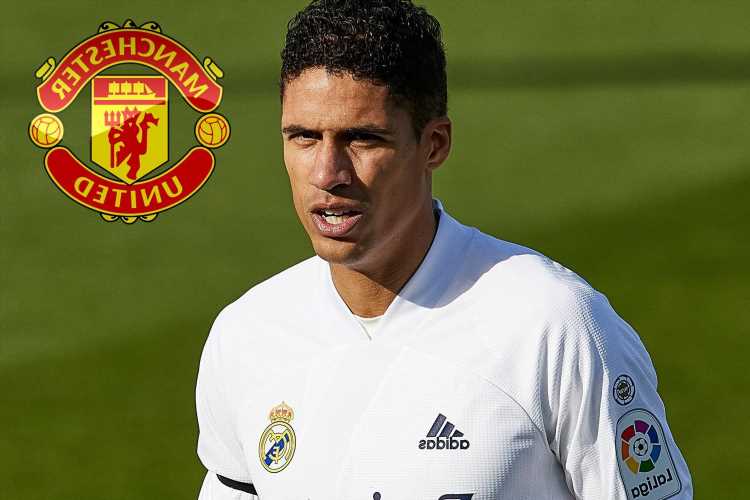 A new centre-back is thought to be Ole Gunnar Solskjaer's priority for the coming transfer window. 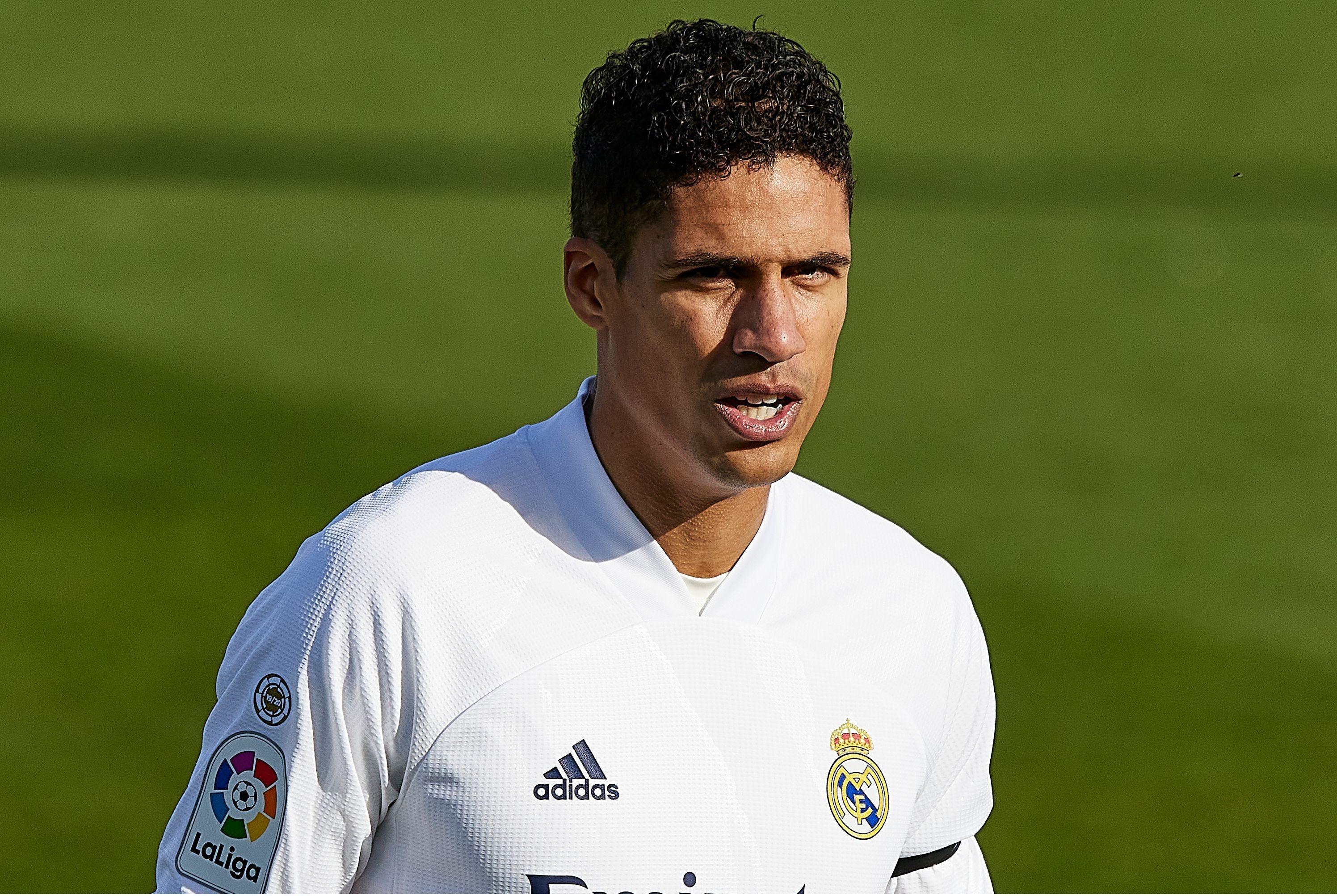 The Red Devils' defence has been guilty of lapses in concentration since the Norwegian took over, leading to a hunt for a fresh partner for Harry Maguire.

A whole host of top stars have been linked with the club, including Jules Kounde, Sergio Ramos, Nikola Milenkovic and Pau Torres.

According to the Mail, World Cup winner Varane is the first player United will attempt to sign.

Real may be ready to agree a fee of around £60million to call time on his decade at the club, before his contract expires in 2022.

The Frenchman, 27, is said to be ready for a fresh challenge with boyhood club Paris Saint-Germain also a potential option.

Solskjaer has been urged by former team-mates Paul Scholes and Gary Neville to land a new centre-back.

Ex-defender Neville recently named Varane as his ideal capture with Scholes calling for a new 'dominant' star to play alongside Maguire.

United reportedly want to negotiate down the £60m fee but will struggle to find a more decorated alternative than the quadruple Champions League winner.

Playing into their hands could be Madrid's summer overhaul, which is being formulated by Florentino Perez.

The club president was handed a fresh four-year mandate on Tuesday and is set to end his period of relative quiet in the market.

Real famously decided not to sign anybody in the past two windows and reportedly have big things in mind for the end of the season.