MANCHESTER UNITED will reportedly swoop for N'Golo Kante if Chelsea make him available.

The Red Devils and Italian giants Inter Milan have both been linked to the midfielder, 29, this summer. 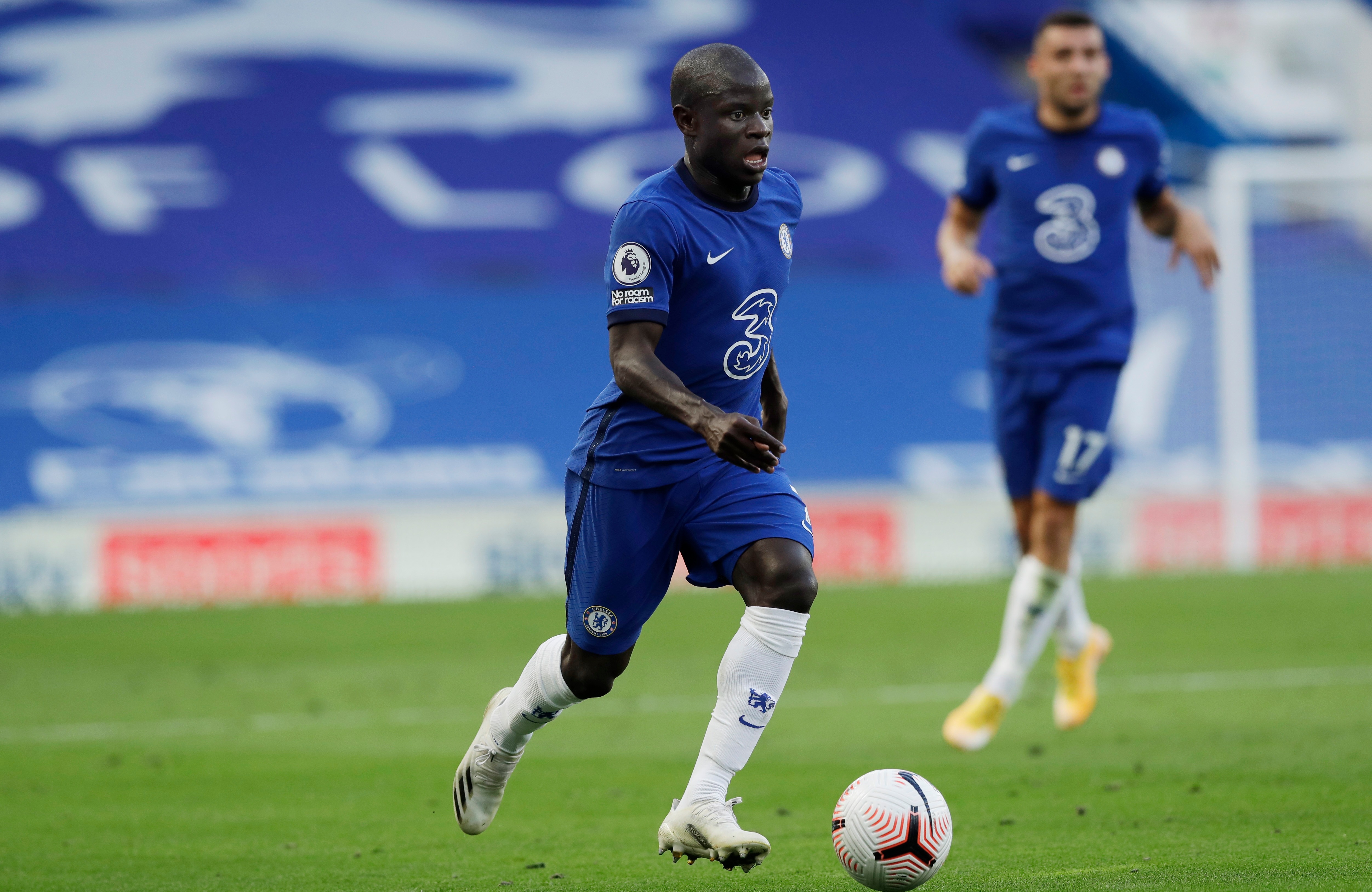 According to David Ornstein, United are among the clubs that would snap up Kante.

Should he leave Chelsea, the midfielder would stay in the Premier League.

Ornstein added: "And when he loves a player, he does not want to let them go."

Reports had claimed Chelsea would entertain offers around £55million for Kante.

But the two-time Premier League winner would have to take a hit on his £300,000-per-week wages.

He still has three years remaining on his contract with the London club.

Kante, who is admired by Lampard, made 22 appearances for Chelsea last season.

He chipped in with three goals, but did not make any assists.

He was used as second half substitute during his side's defeat to Tottenham on Tuesday.