GRAHAM POTTER faces his toughest opponent yet as Chelsea look to have next to no chance against serial winners Manchester City, with Raheem Sterling returning to the Etihad.

The Citizens come into the match off the back of an incredible 2-1 victory over Fulham, with the ten-men scoring a late penalty to beat the Cottagers. 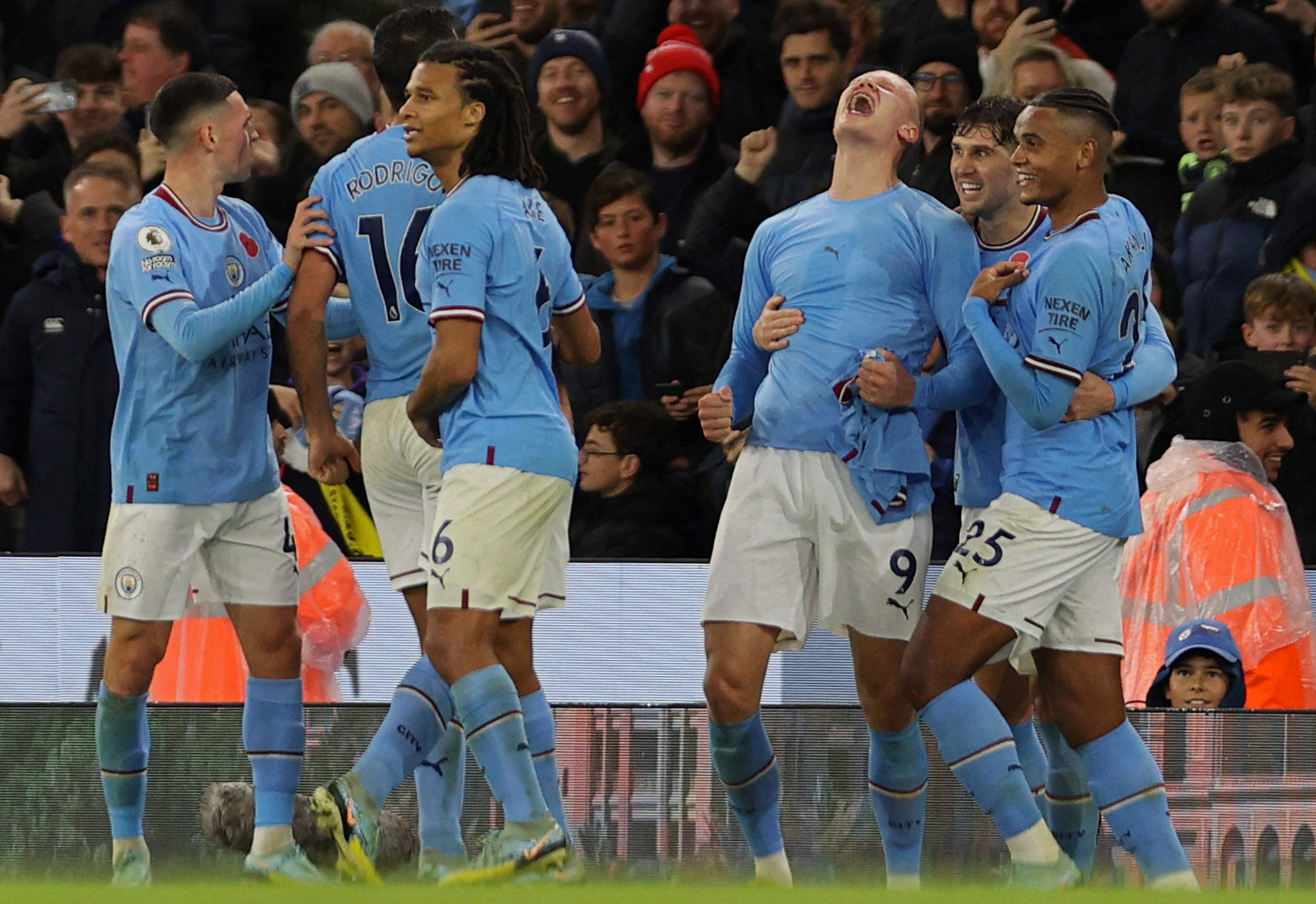 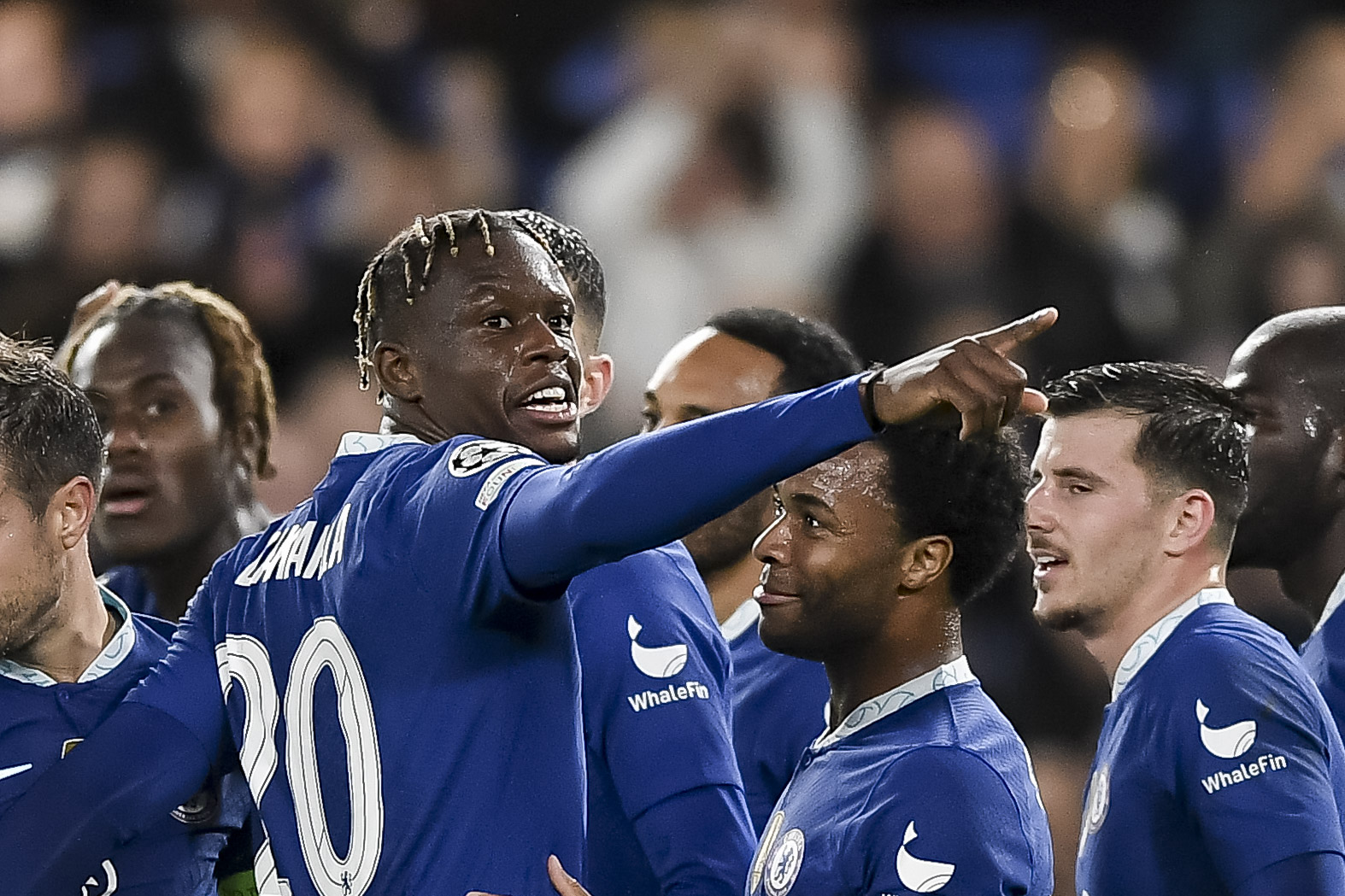 Chelsea, on the other hand, were incredibly disappointing against Arsenal as they whimpered to a loss in the London derby on Sunday.

However, now is a chance for Potter to show that his side have what it takes to compete against the top teams as they face Man City at the Etihad in the Carabao Cup third round. 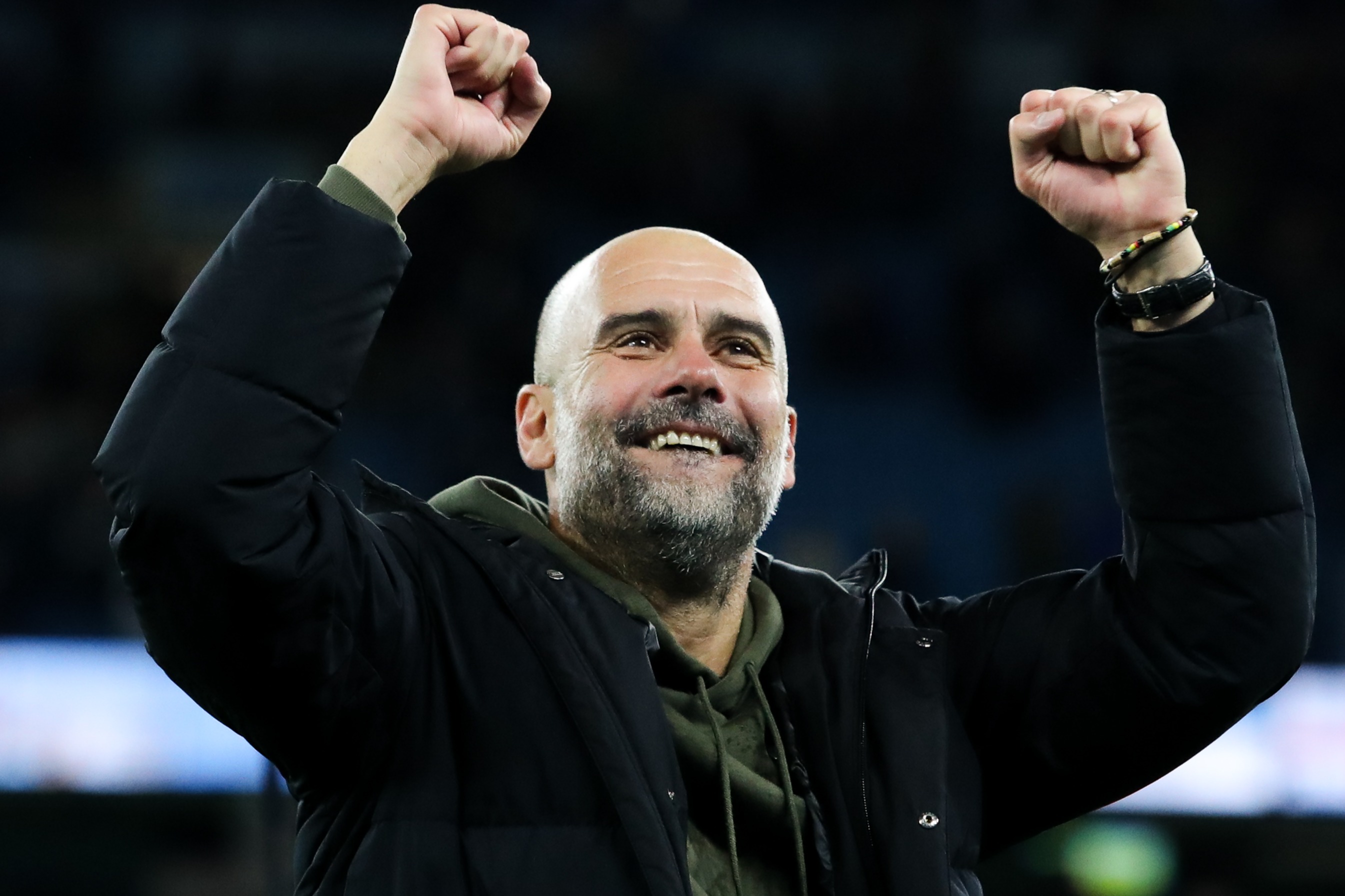 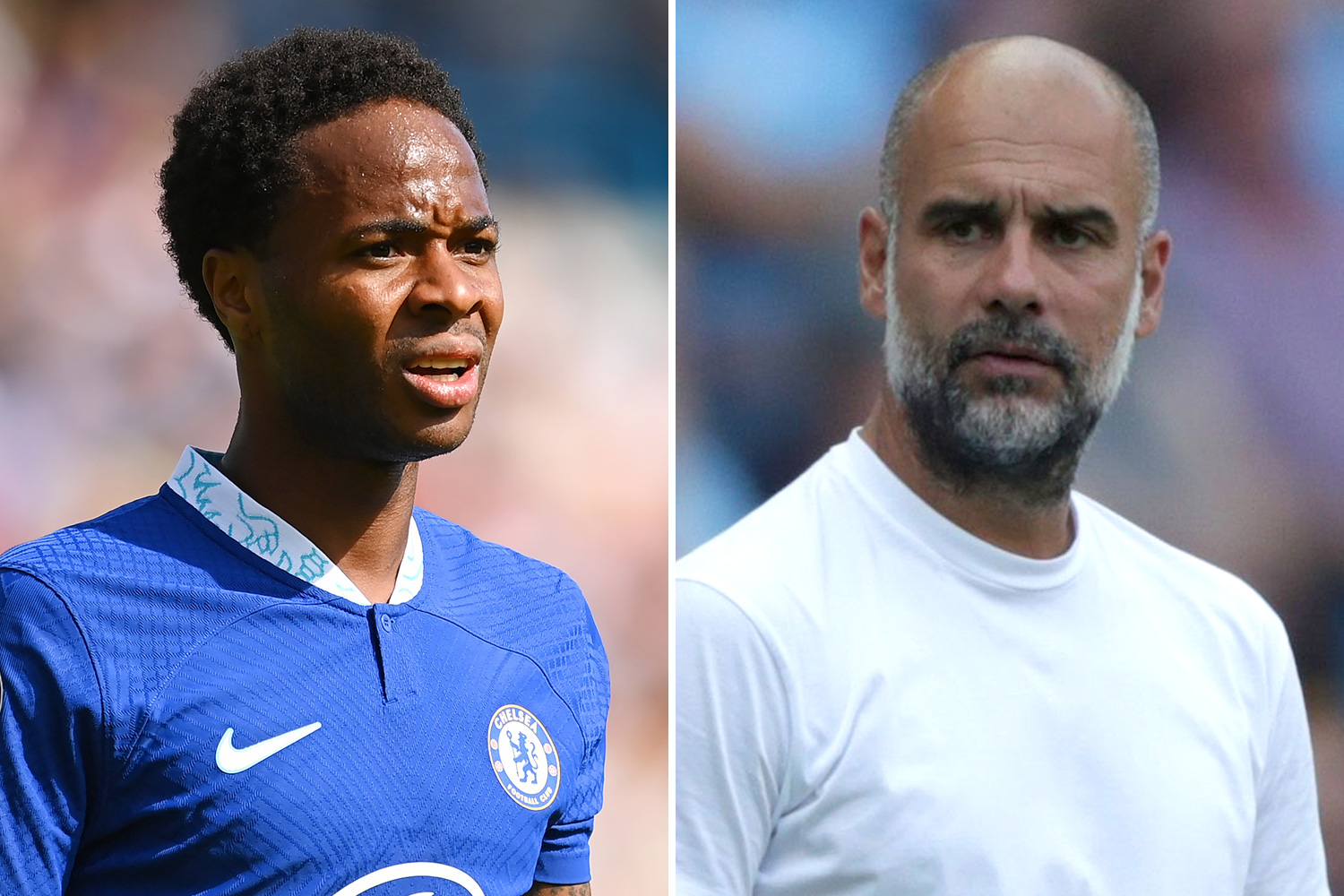 When is Man City vs Chelsea?

Where to watch Man City vs Chelsea?

What is the latest team news?

The hosts will be without Kalvin Phillips after his shoulder operation, while Kyle Walker will also miss the match after surgery on a groin injury. 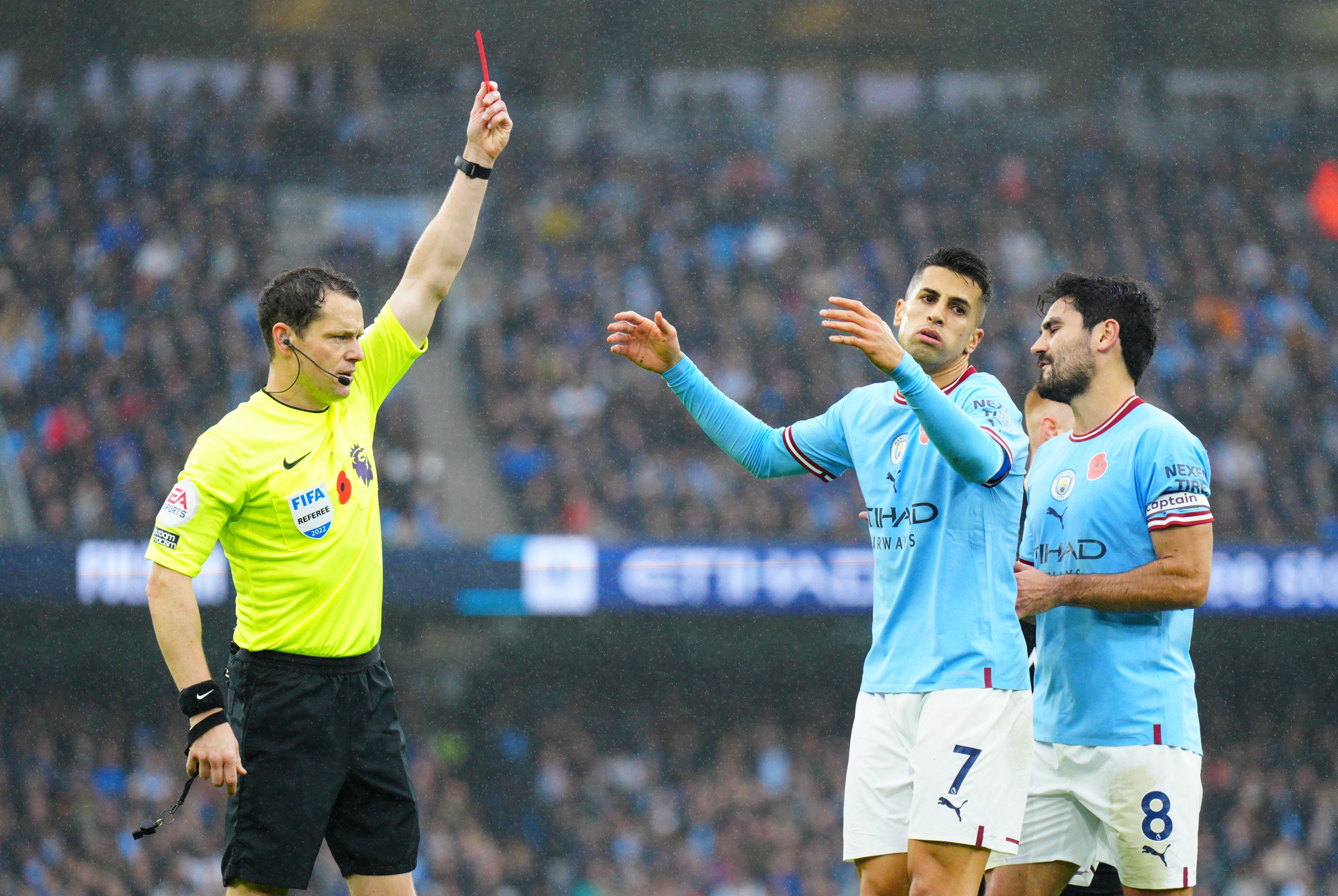 Joao Cancelo will also be absent from the clash after receiving a straight red card against Fulham on the weekend and will serve a suspension.

Chelsea are without a handful of players through injury as they face the tough trip to Manchester.

Reece James, Ben Chilwell, N'Golo Kante, Wesley Fofana and Kepa Arrizabalaga will not return to action for Chelsea before the World Cup later this month. 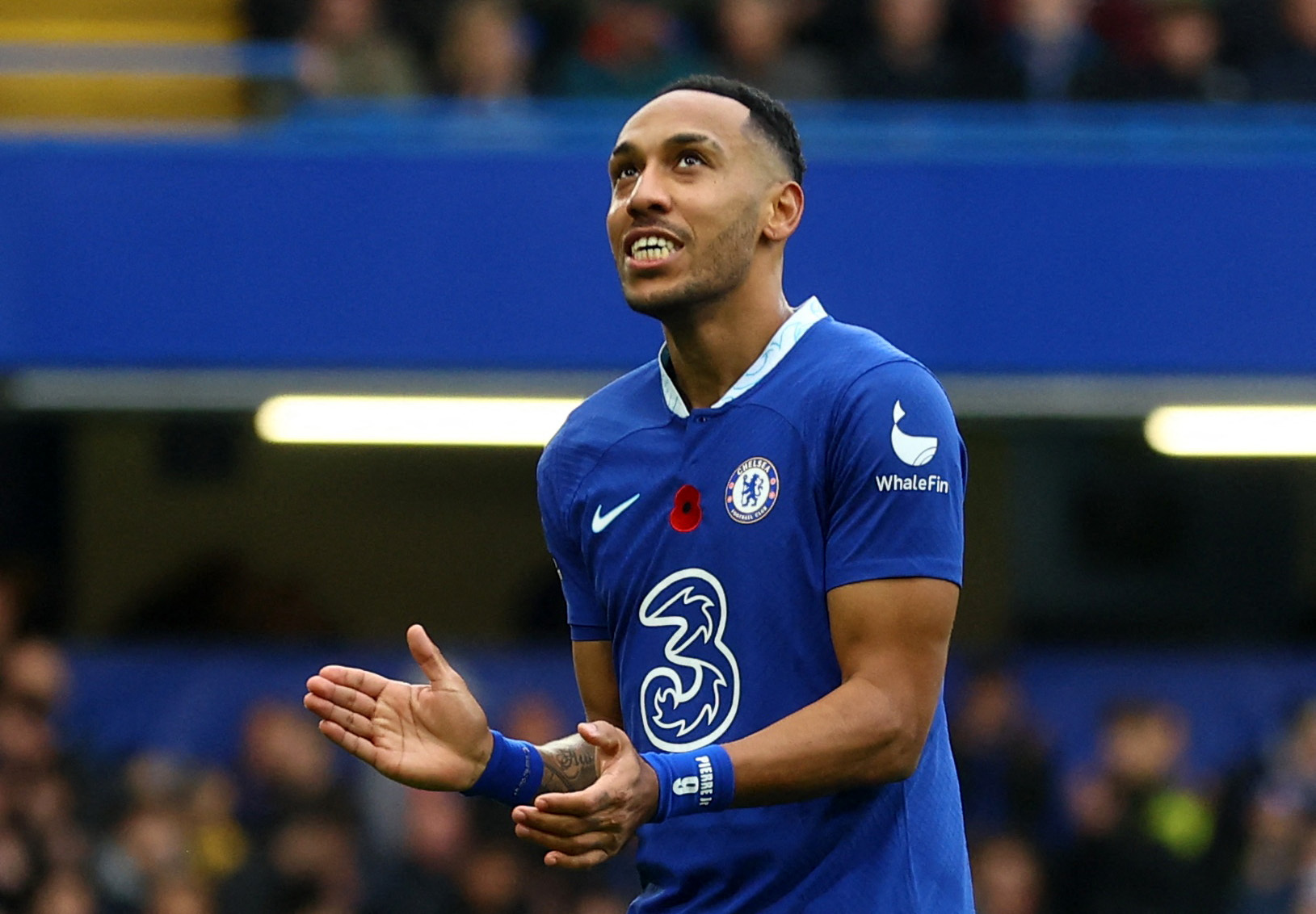 Elsewhere, the likes of Carney Chukwuemeka, Kalidou Koulibaly and Mateo Kovacic have struggled for fitness of late but could make the squad.

Reports believe that former Arsenal youngster Omari Hutchinson could be called up to first team action after making the move to Stamford Bridge in the summer.

The story of the clash is Sterling returning to Man City after his summer move to Stamford Bridge.

Odds courtesy of Betfair and correct at time of writing.