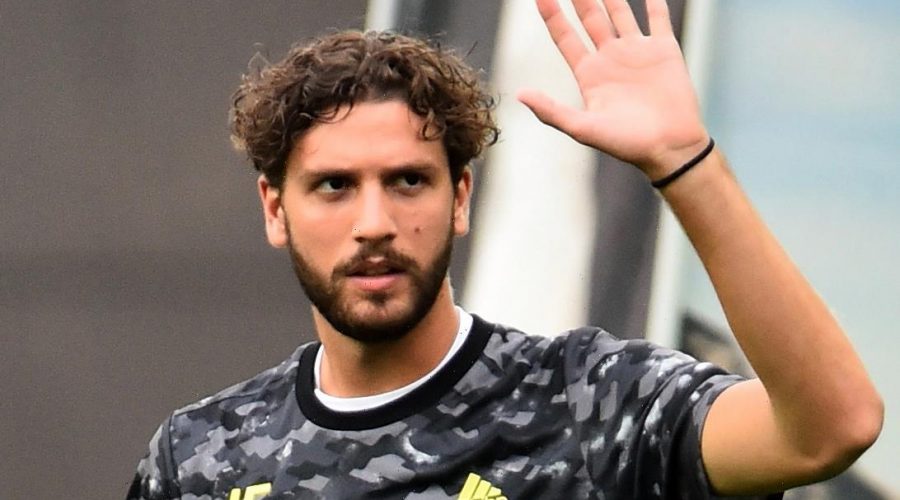 MANUEL LOCATELLI turned down Arsenal – despite the Gunners offering more money than Juventus.

The Italian midfielder earned a transfer this summer, helped by his stellar performances for his country at Euro 2020. 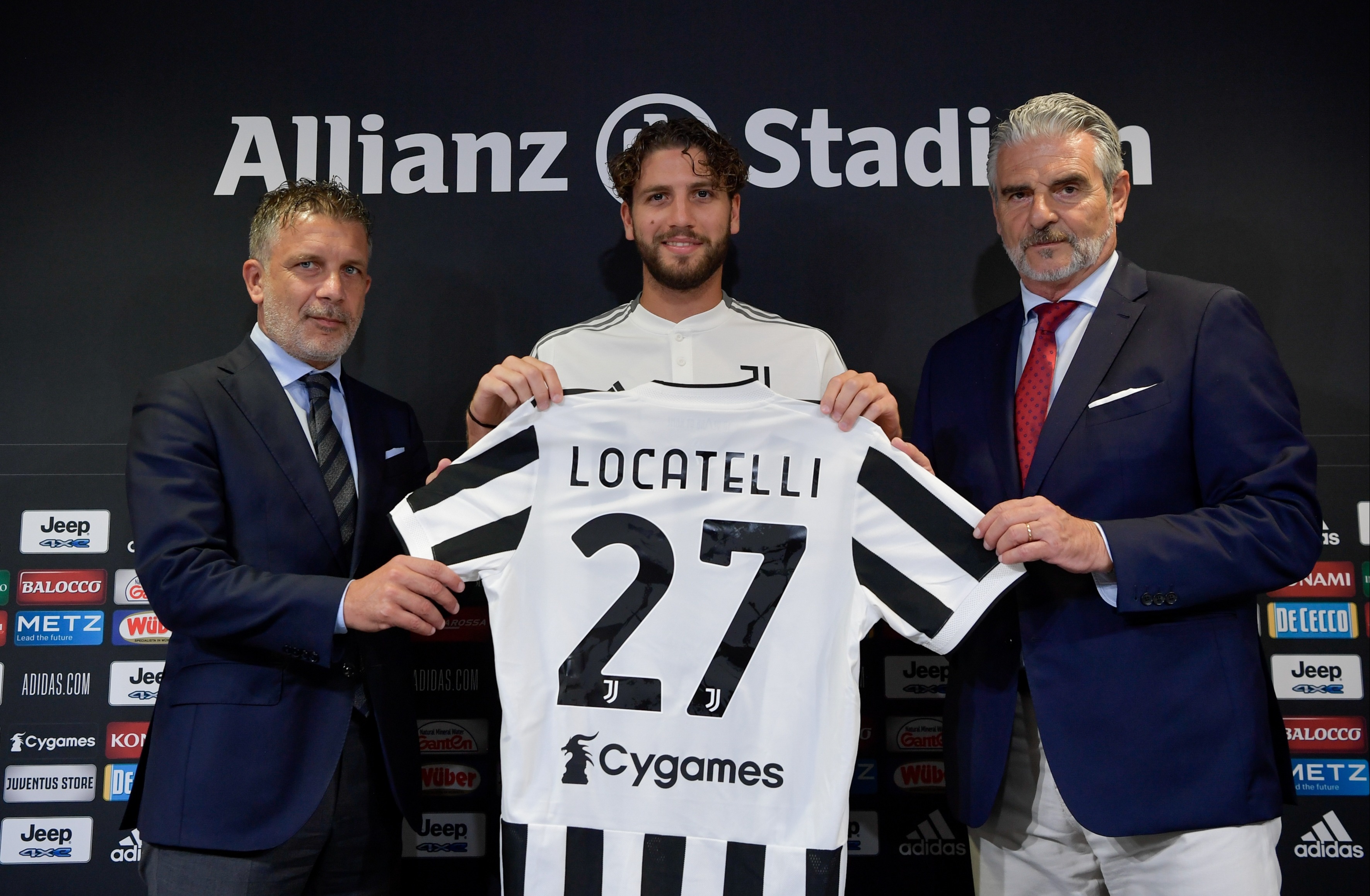 He eventually put pen to paper on a deal with the Old Lady, with an initial two-year loan before an obligation to buy in the summer of 2023.

He came on for his debut in the final seconds of the 2-2 Serie A draw with Udinese on Sunday.

But Sassuolo chief Giovanni Carnevali revealed the numbers behind the move – and that Locatelli decided to snub Mikel Arteta's proposal.

Carnevali told Gazetta di Modena: “It’s not easy to understand for those who do not have the skills.

“This operation has brought a positive result and benefits to both clubs, even if certain technicalities are complicated to explain.

“Surely it is wrong to say and think that we ‘gave’ Locatelli to Juve for two years, someone even spoke of an immoral operation.

“These are senseless theories. The truth is that at the end of the 2022-2023 season, the obligation to redeem the player will be triggered and we will be guaranteed to collect the €37m plus agreed upon.

"Locatelli is so far the player bought at the highest price in Serie A this summer.

“Arsenal offered us €40m, but Locatelli’s will was to go only to Juventus and we did everything to please him.

"A request, that of Arsenal, which cost us something…"

Even without landing Locatelli, Arsenal are already the top spenders in this transfer window.

They have brought in Ben White, Nuno Tavares, Albert Sambi Lokonga, Martin Odegaard and Aaron Ramsdale for a combined £134m.

But Mikel Arteta will be hoping his new additions find form quickly after a torrid start to the season.

Back-to-back 2-0 defeats against Brentford and Chelsea have left the Gunners 19th in the table, goalless and pointless, in their worst start to a campaign ever.