Boss Ole Gunnar Solskjaer has once again appeared to ride out a tough spell with a couple of good results. 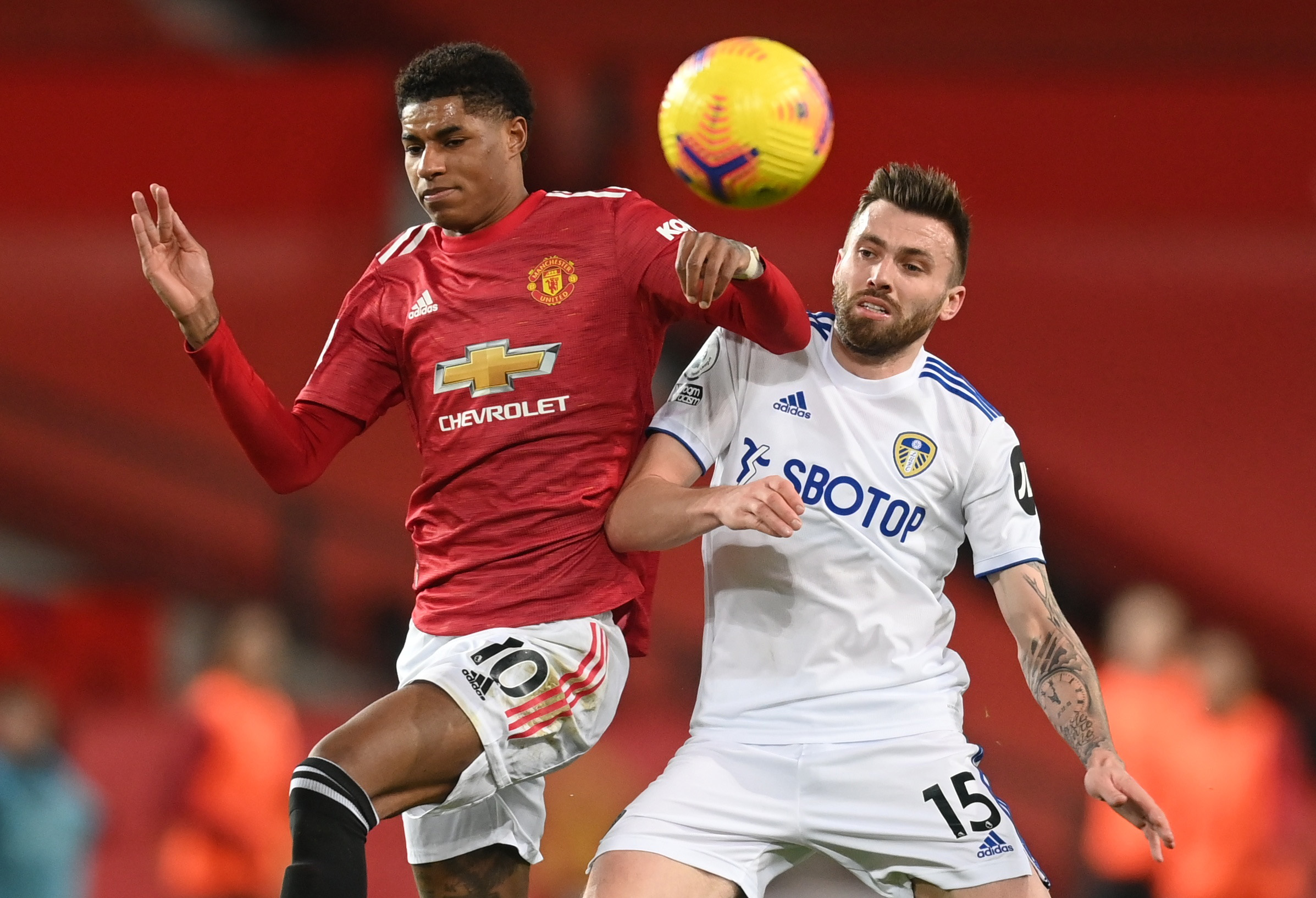 First they completely nullified big rivals Man City to secure a 0-0 draw in the derby.

Then they walloped Leeds 6-2 in a stunning attacking performance at Old Trafford on Sunday.

That result pushed them into third spot in the Premier League, five points behind leaders and defending champs Liverpool.

Now Rashford, who surprisingly failed to score in the rout, thinks Solskjaer's boys are ready to win some silverware.

The 23-year-old told the Utd Podcast: "I believe the team we have now is capable of winning big trophies.

"I feel like we are close but we are not quite there. We just need to make that final push to be a team that can win trophies and fight for everything.

"In the big games, we go toe-to-toe with any team and we know that we can do it.

"We have confidence on the pitch that we can beat them, whether it is Liverpool, Manchester City, Paris Saint-Germain. 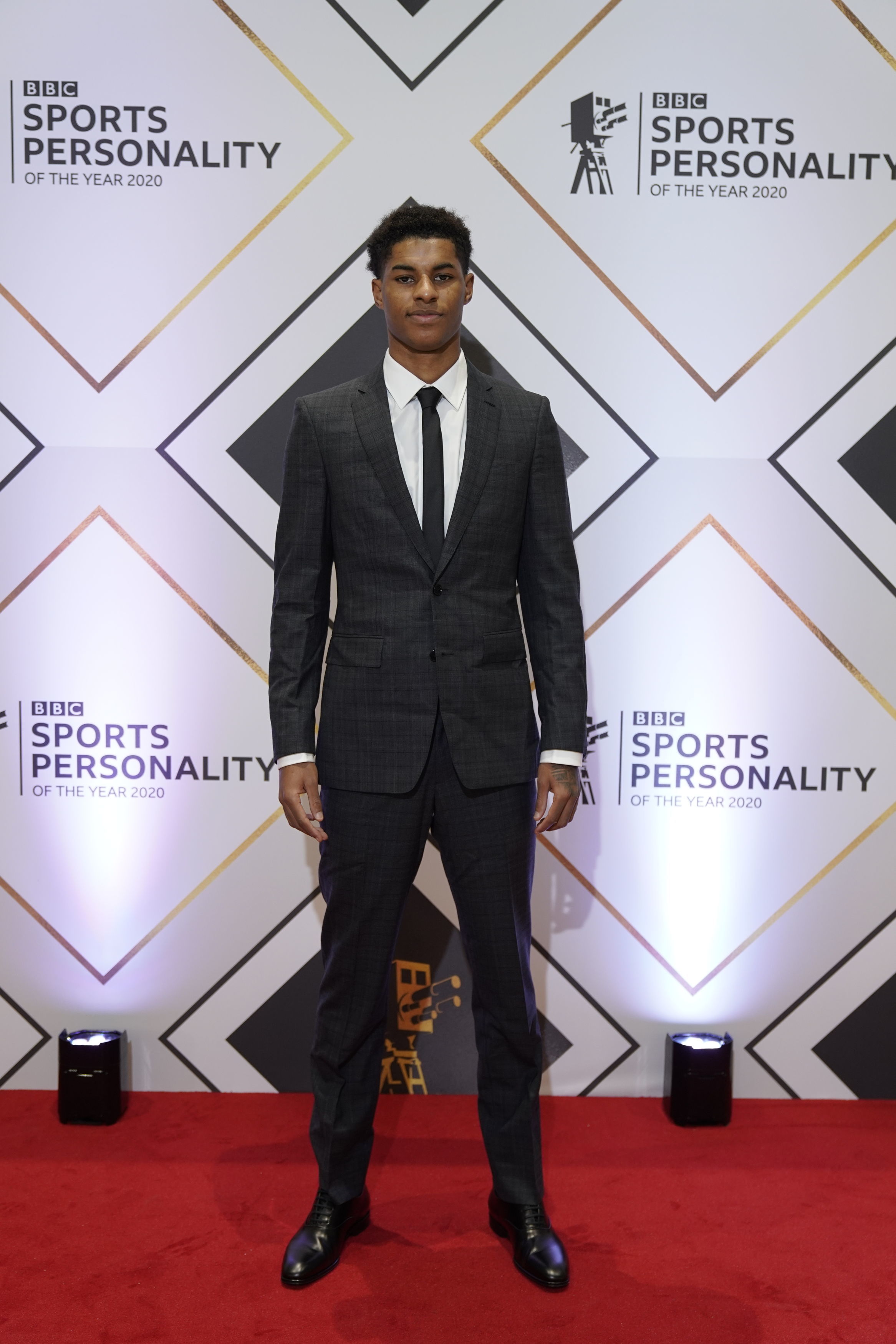 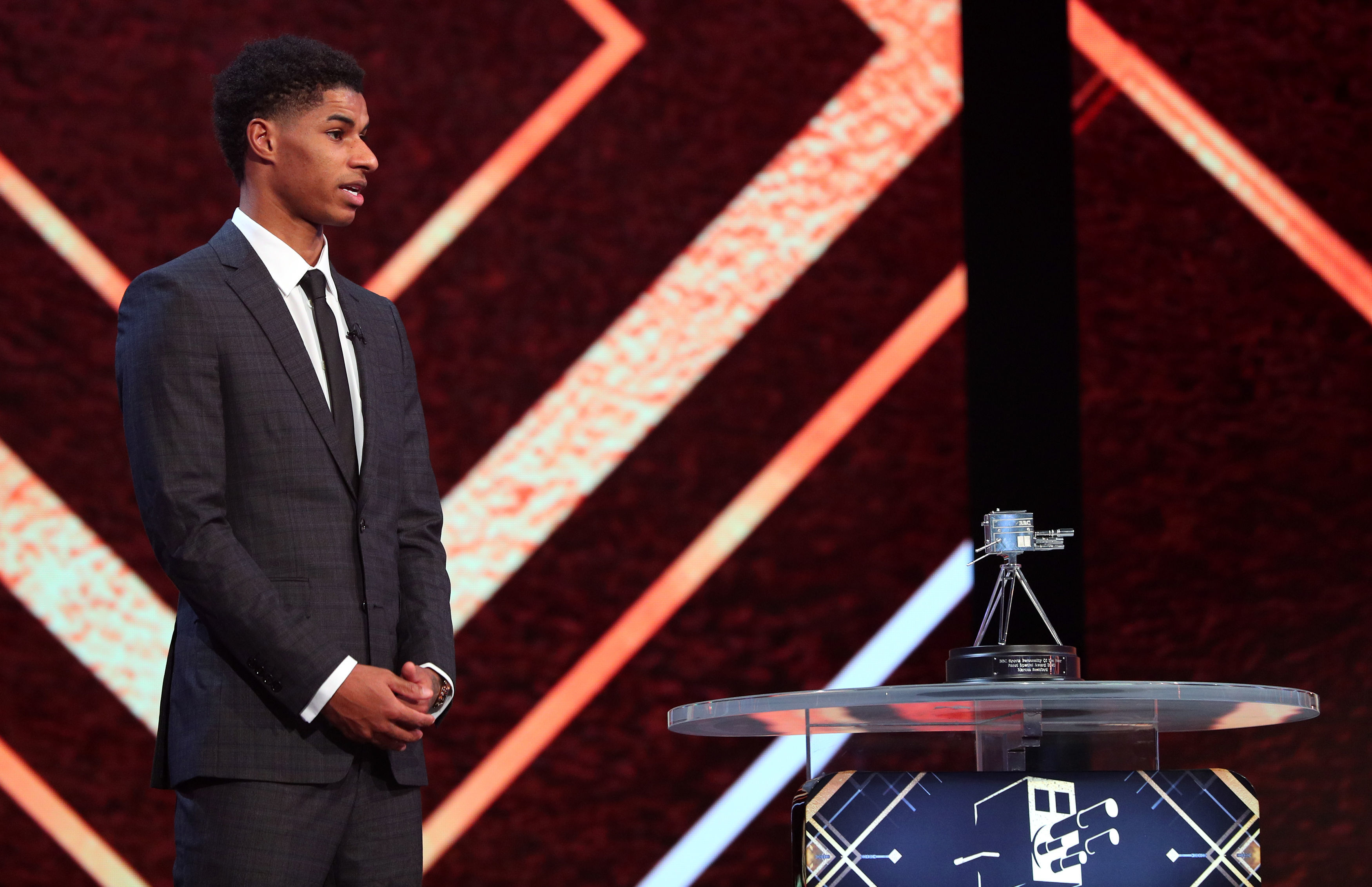 "Against the big teams we show that we can go head-to-head and give them a game. The players know that, the manager knows that.

"We are just so close to that bit when you are winning trophies. But for me the sooner we get to that, the better. There is nothing bigger than winning the Premier League or the Champions League – that is what the dream is.

"The fact that we have been knocked out of the Champions League obviously hurts. But we can't change it now. It's happened and the only way to respond is by winning the next game."

Rashford is United's top scorer with 12 in all competitions this season.

And he has hit the headlines for his work off the pitch too, as he continues his fight to ensure every child has the right to free school meals.

He was honoured with a Special Award at the BBC's Sports Personality of the Year in recognition of his exceptional impact outside of sport.