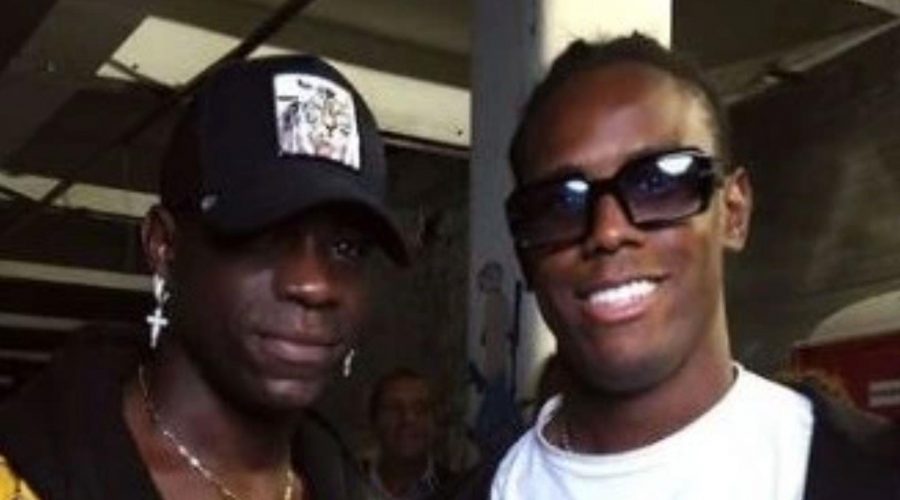 MARIO BALOTELLI'S brother has been charged with assault – after allegedly breaking a man's eye socket in a nightclub brawl.

Ex-Manchester City and Liverpool striker Balotelli, who now plays for Swiss side Sion, has made headlines galore for a series of on and off-field antics. 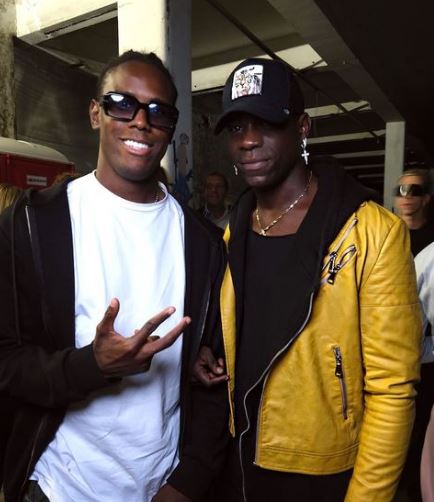 But the Italy international's kid brother Enock Barwuah has now landed in hot water after an incident in their home town Brescia.

The 29-year-old striker has been charged alongside rapper Prince The Goat and a third person.

He allegedly beat up a local man, 26, at a Brescia nightspot. 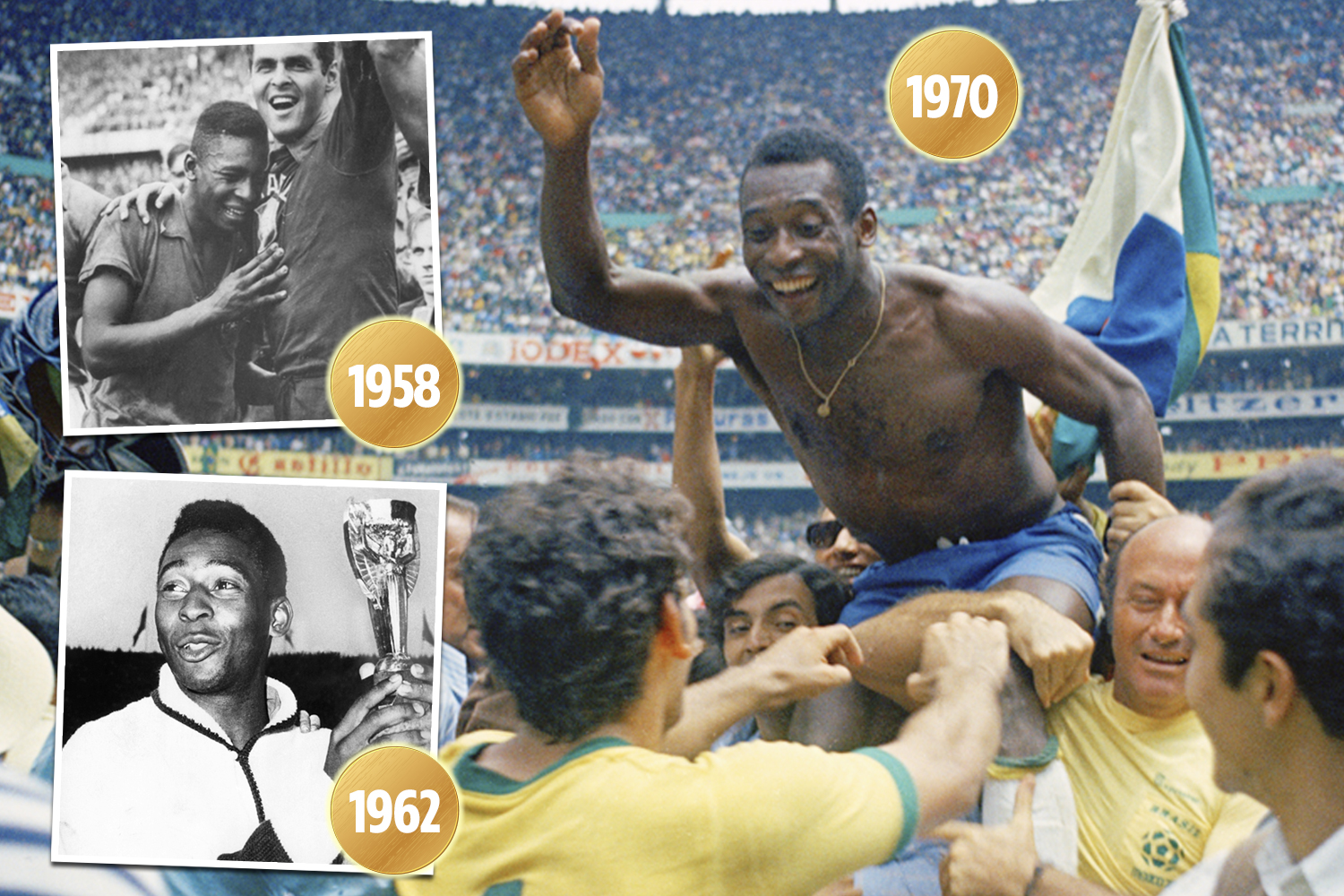 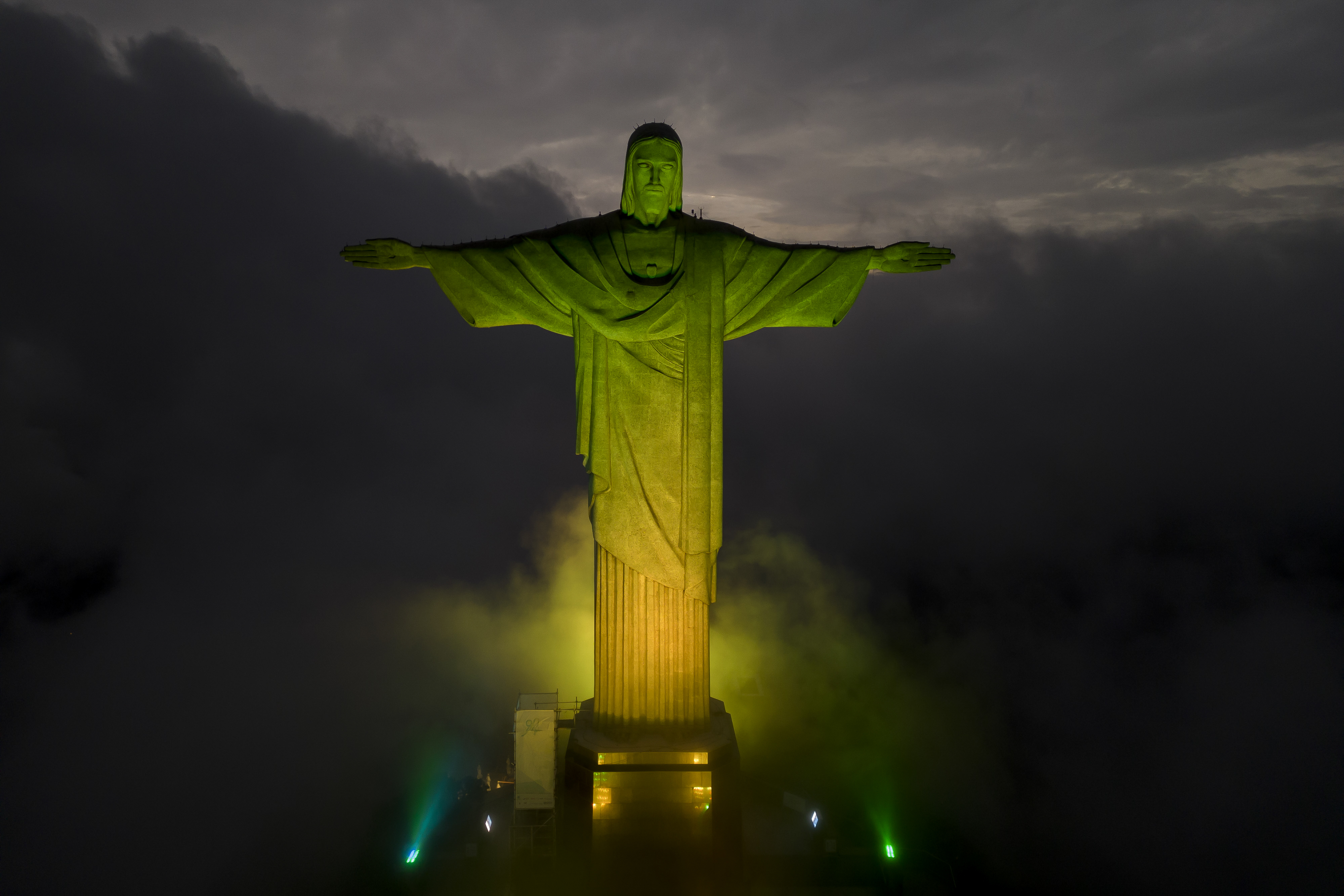 Italian Carabinieri police have opened an enquiry into the events of December 22.

The alleged victim told Giornale di Brescia: "I was shoved to the ground. Enock punched me in the face and the temple.

"He only stopped when the bouncers intervened.

THE KING IS DEAD

Brazil superstar Pele, the greatest footballer ever, has died aged 82

"I decided to leave the nightclub, but Enock caught up with me in the car park.

"He kicked me to the ground, then caught me on the eyebrow with another kick."

He recently opened his own nightclub, Secret Lounge, in Brescia.

The footballer was previously found guilty of attacking three police officers in the Italian city. 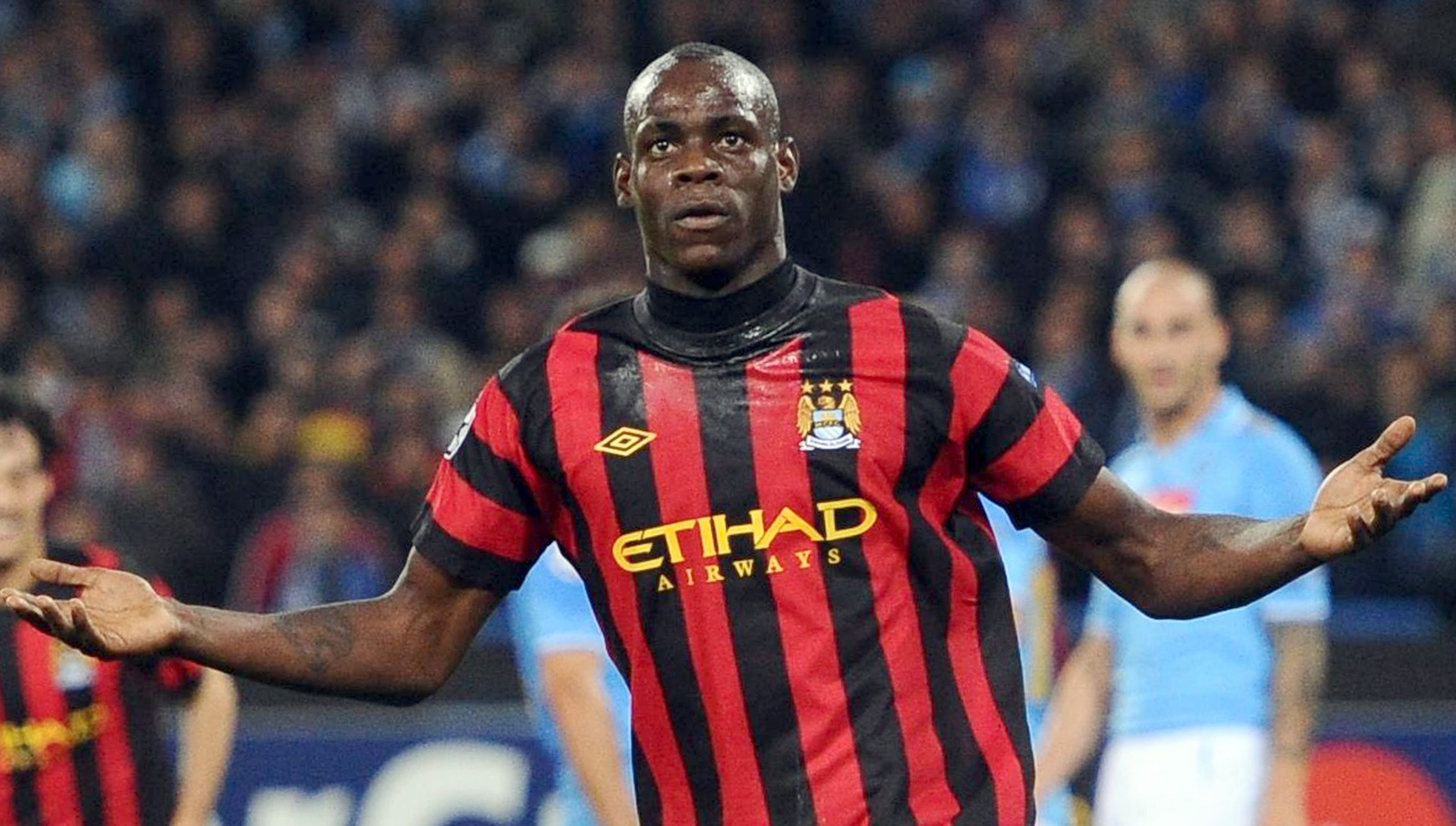