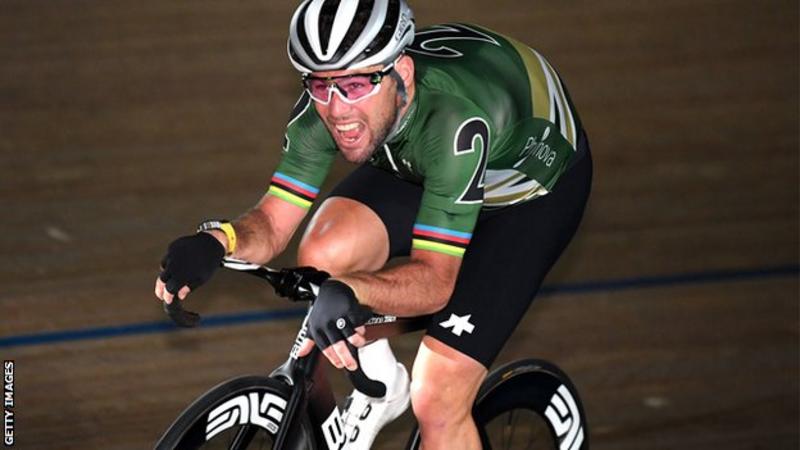 The 34-year-old Isle of Man rider missed this year’s Tour de France for the first time since 2007, after being left out by Team Dimension Data.

“Joining this team is the fulfilment of a long-held ambition and it is super exciting and motivating,” he said.

The team is a joint venture between the Kingdom of Bahrain and Formula 1 racing brand McLaren.

Cavendish, winner of 48 Grand Tour stages, including 30 at the Tour de France, will join forces with old coach and mentor Rod Ellingworth, who has taken over as team principal at Bahrain Merida, which was founded in 2017.

“My relationship with Rod goes way back, and he’s been instrumental in helping me develop as a rider and a person,” he said.