MASON GREENWOOD has been rewarded for his outstanding breakthrough season with Manchester United’s famous No11 shirt.

And the Red Devils have left another of their other special numbers free for the arrival of Jadon Sancho. 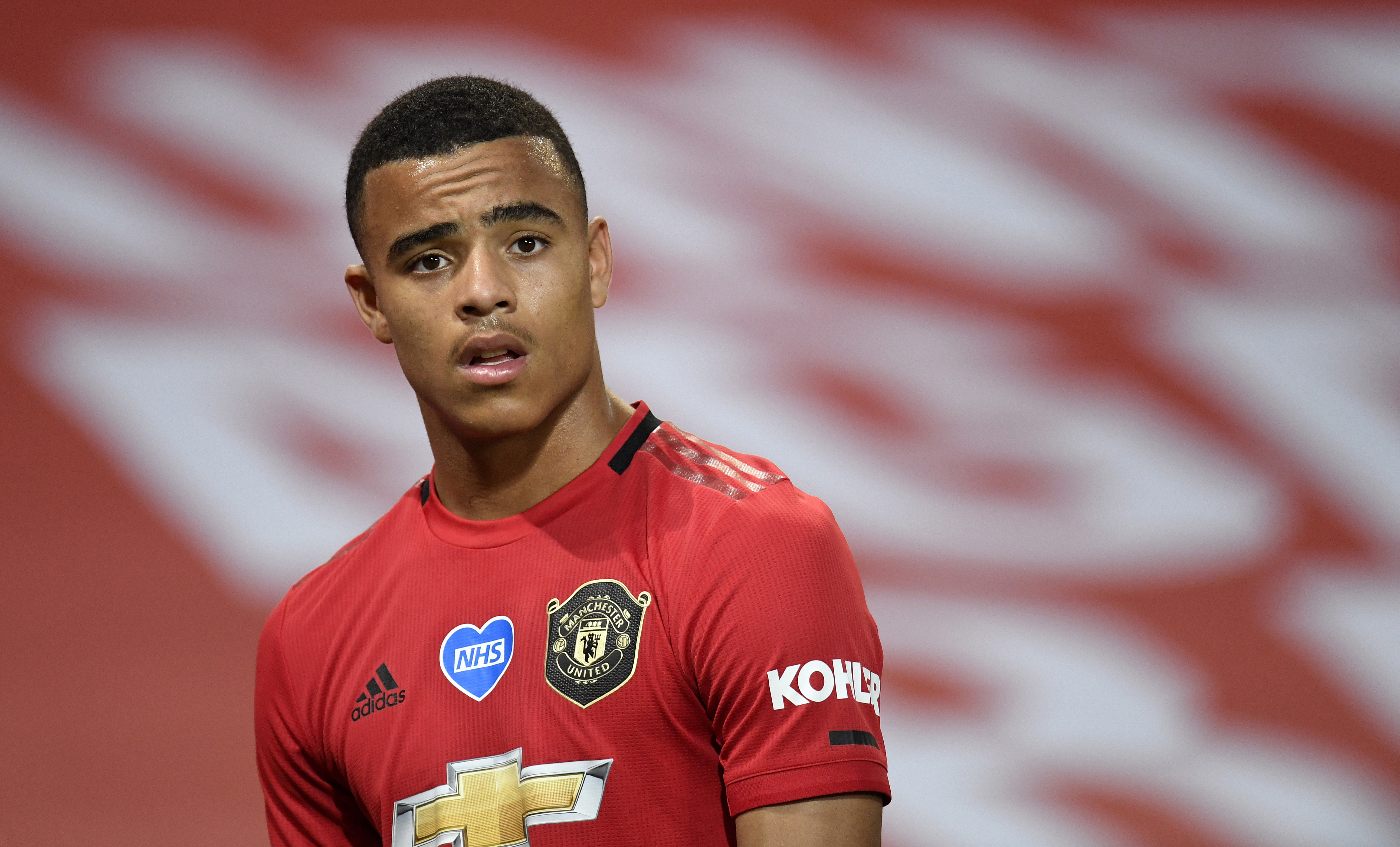 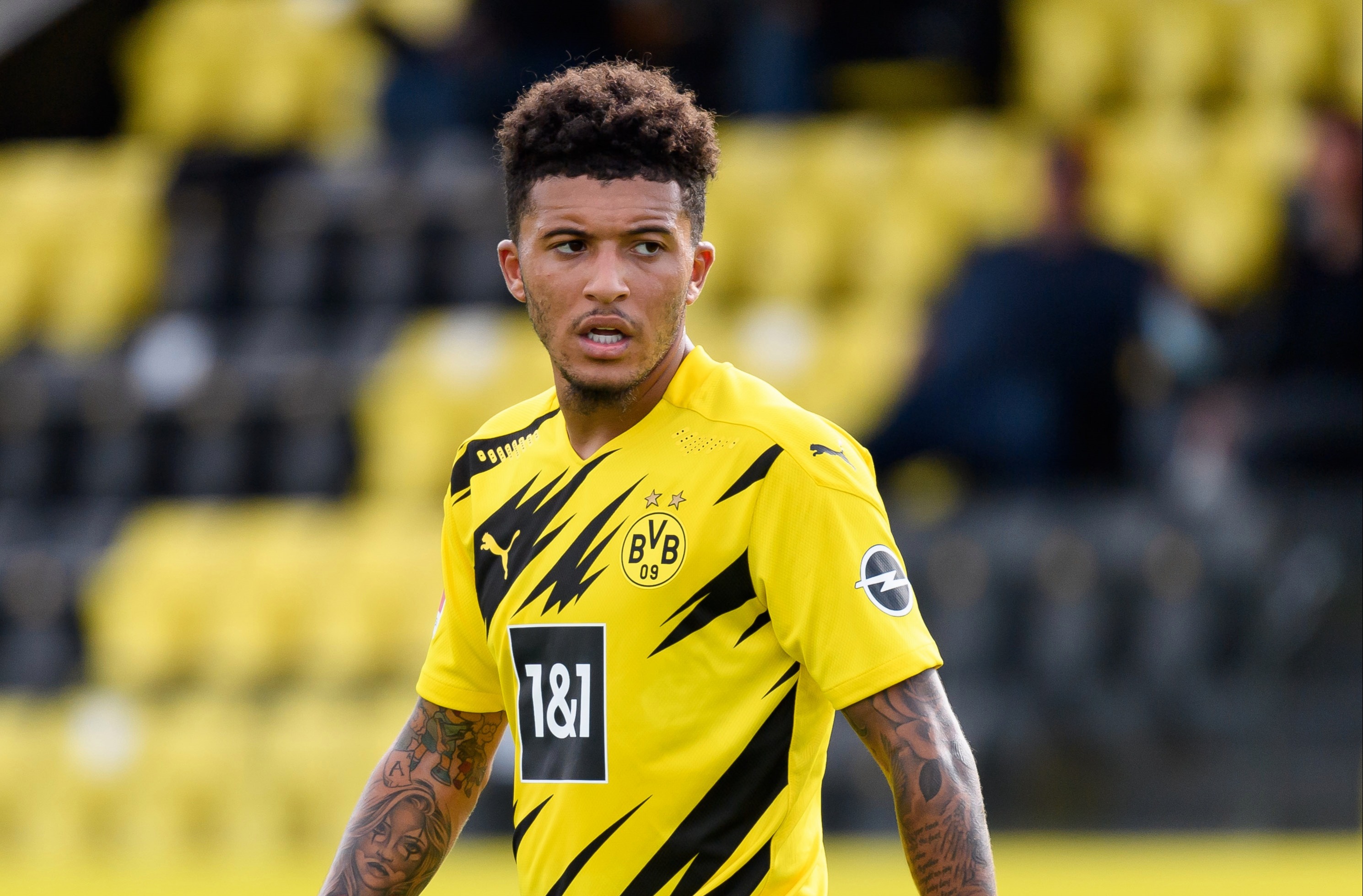 Forward Greenwood, 18, wore the No26 jersey while scoring 17 goals for ole Gunnar Solskjaer’s side last term.

That form led to a first England call-up by Gareth Southgate for the upcoming Nations League clashes.

And now he looks set to play another huge role at United after he was handed Ryan Giggs’ old number.

Former winger Giggs played nearly a thousand games for United between 1991 and 2014.

Since his retirement Adnan Januzaj was given it for two years until Anthony Martial got it when his No9 was handed to Zlatan Ibrahimovic in 2016 by Jose Mourinho.

But the Frenchman reclaimed that number last summer after Romelu Lukaku departed for inter Milan, which left the No11 jersey vacant.

That means the formidable front three of Martial, Marcus Rashford and Greenwood will done the traditional attacking numbers of 9, 10 and 11 respectively.

However, it is the absence of another famed shirt number in the latest squad list that has got fans talking.

The historic No7, worn in recent times by both David Beckham and Cristiano Ronaldo, has still not been allocated.

Big-money signings Angel Di Maria, Memphis Depay and Alexis Sanchez were each given the shirt upon their arrivals at Old Trafford but all flopped.

Now the Stretford End are hoping that the lack of a No7 is a sign that United are closing in on Borussia Dortmund’s England winger Sancho.

The 20-year-old has been linked with a move to the club all summer, although his price tag is currently holding up the transfer.

However, that has not stopped supporters from believing it is only a matter of time before United make a breakthrough so he can claim the number seven.