MATTEO GUENDOUZI has seemingly ruled out a return to Arsenal next summer, with the Marseille loanee insisting he wants a ‘long-term’ transfer.

Guendouzi, 22, is currently on loan at Stade Velodrome after finding himself frozen out by Gunners boss Mikel Arteta. 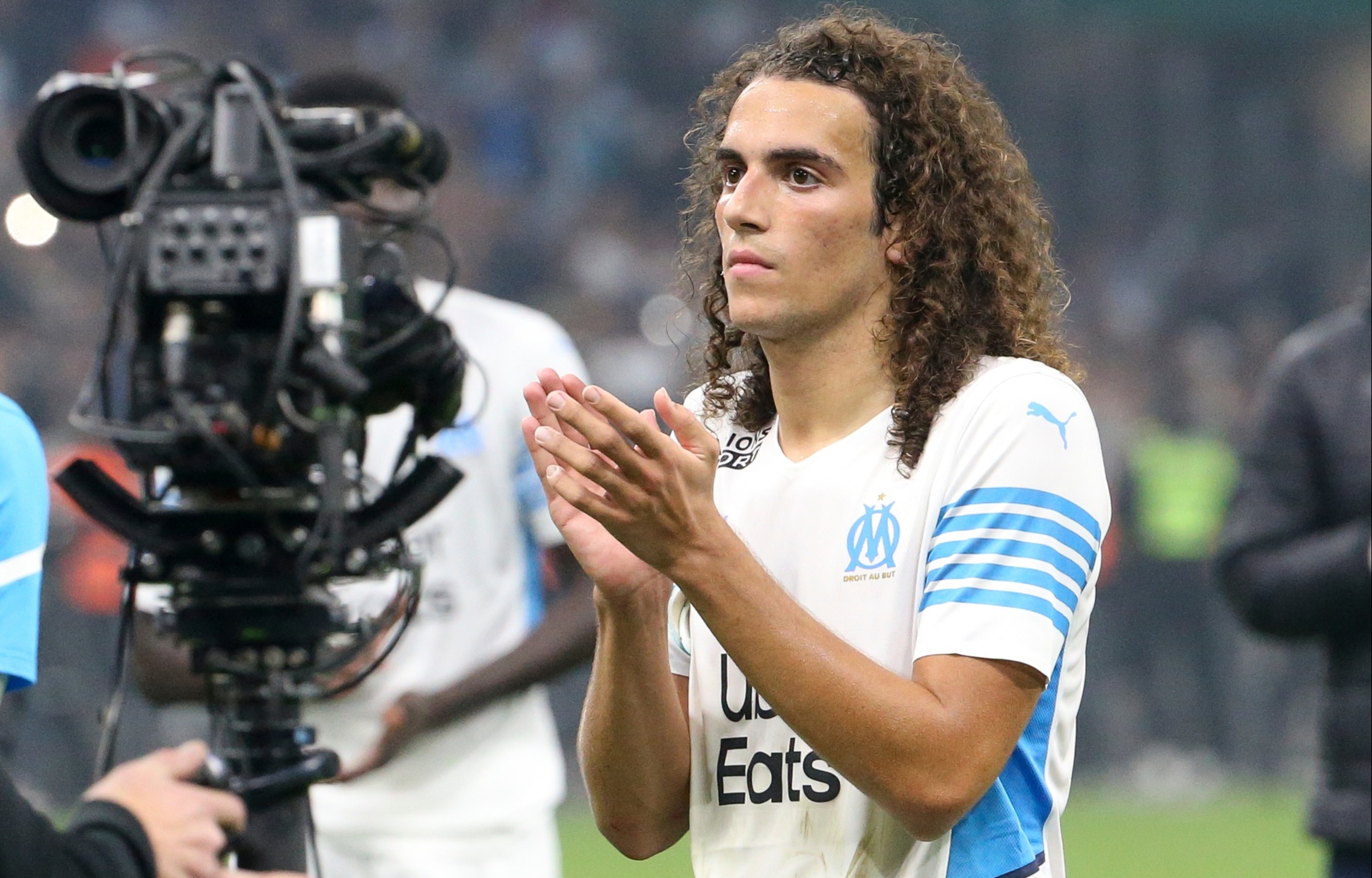 Guendouzi last featured for Arsenal in June 2020, when he was involved in a bad-tempered clash with Brighton during Project Restart.

He was loaned to Hertha Berlin last season, before returning to Ligue 1 with Marseille in the summer.

The French side have an option to make their loan move for Guendouzi permanent.

And the ace appears keen on making that happen next year after scoring three goals and assisting three more in 16 games this season.

He told RMC Sport: “I am on loan. I am focused on what I have to do with Marseille.

“I want to be a part of Marseille for the long-term.

“I am very comfortable here and I want to continue have fun in Marseille.”

Eddie Howe is keen on beefing up his midfield.

And Newcastle are apparently doing their best to ‘meddle’ in Marseille’s bid to keep Guendouzi.

Other targets include fellow Frenchman Adrien Rabiot of Juventus, as well as Wales star Aaron Ramsey.