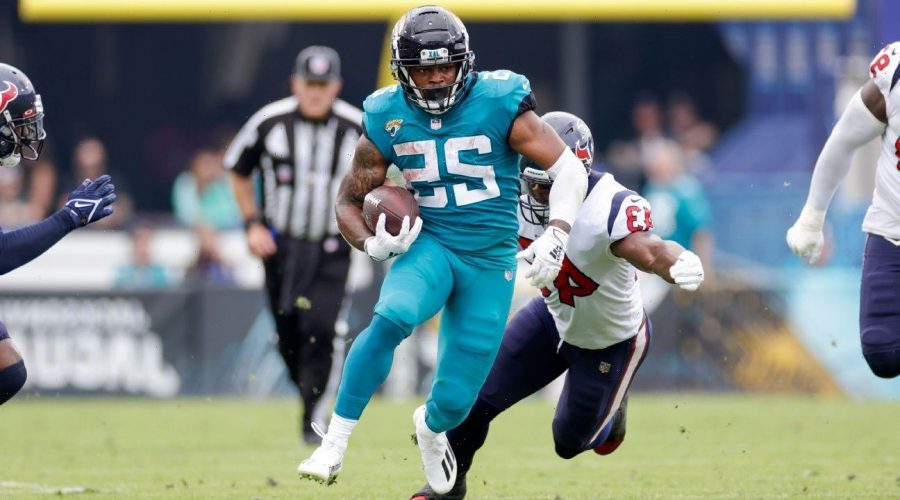 If you are reading this, I’m assuming you somehow, miraculously, survived last week’s bloodbath of fantasy ineptitude, or are entering Week 2 of your first-round matchup still with a chance to win. If so, congratulations!

Either that or you, like so many of us, lost in cruel and unusual ways. But you have a special talent for self-loathing, so here you are, reading a fantasy football column that won’t apply to you this week. Hey, no judgment here. I’m a Washington Football Team fan. I breathe self-loathing.

I said this on my podcast, but I believe Week 15 of the 2021 season was the worst week of fantasy football ever. Oh, there have been bad weeks. But not like this. Not in a long time. One reader sent me a screenshot of a Facebook “memory” of a post from 2012 that might get close, but for sheer volume of players who disappointed, this week stands out.

Look, big-name players fall short every week. Just like obscure and barely rostered players score touchdowns almost every game. It’s frustrating but, as they say in “The Godfather Part II,” this is the business we’ve chosen. Part of the game. A game I’ve played for over three decades and written about for more than two. And I am telling you … this was the worst fantasy weekend I have ever seen.

It was a weekend so bad that, had I predicted it perfectly, you wouldn’t have believed it and would have accused me of just saying a bunch of outrageous stuff just for clicks.

Imagine it is exactly one week ago. You are reading this column. And you read the following, all of which would turn out to be 100% true.