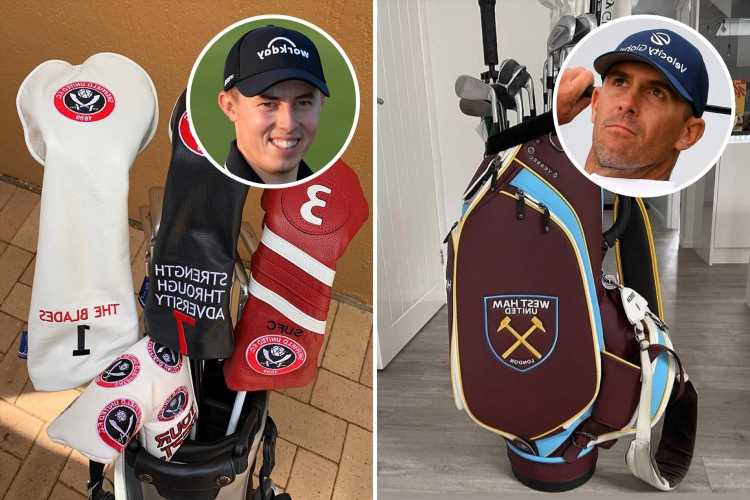 FOOTY mad golfers Matthew Fitzpatrick and Billy Horschel are hoping to bring The Open title home with the help of their favourite clubs.

Royal St George's hosts the prestigious championship this weekend with two Premier League badges set for an outing on the course.

Six-time PGA Tour winner Horschel may be a native of Florida, USA, but is a huge West Ham fan.

The 34-year-old showed off his new kit on Instagram ahead of teeing off in Kent.

He wrote: "Excited to rock my West Ham bag this week at The Open!

"Hopefully it brings me luck and support from the Hammers fans! And thank you to the club for allowing me to use the crest on the bag!"

West Ham favourite and golf nut Mark Noble has even been exchanging messages with Horschel ahead of his crack at The Open.

He revealed: "Mark Noble sent me a text.

"I've never met Mark, but he got my number from Francesco Molinari and sent me a text yesterday.

"That was one of the coolest things, and we were texting back and forth."

Meanwhile, Yorkshire's Fitzpatrick is a lifelong supporter of Sheffield United.

The 26-year-old appeared in interviews with Chris Wilder when the Blades played in the Premier League and even had tickets to watch the Euro 2020 final. 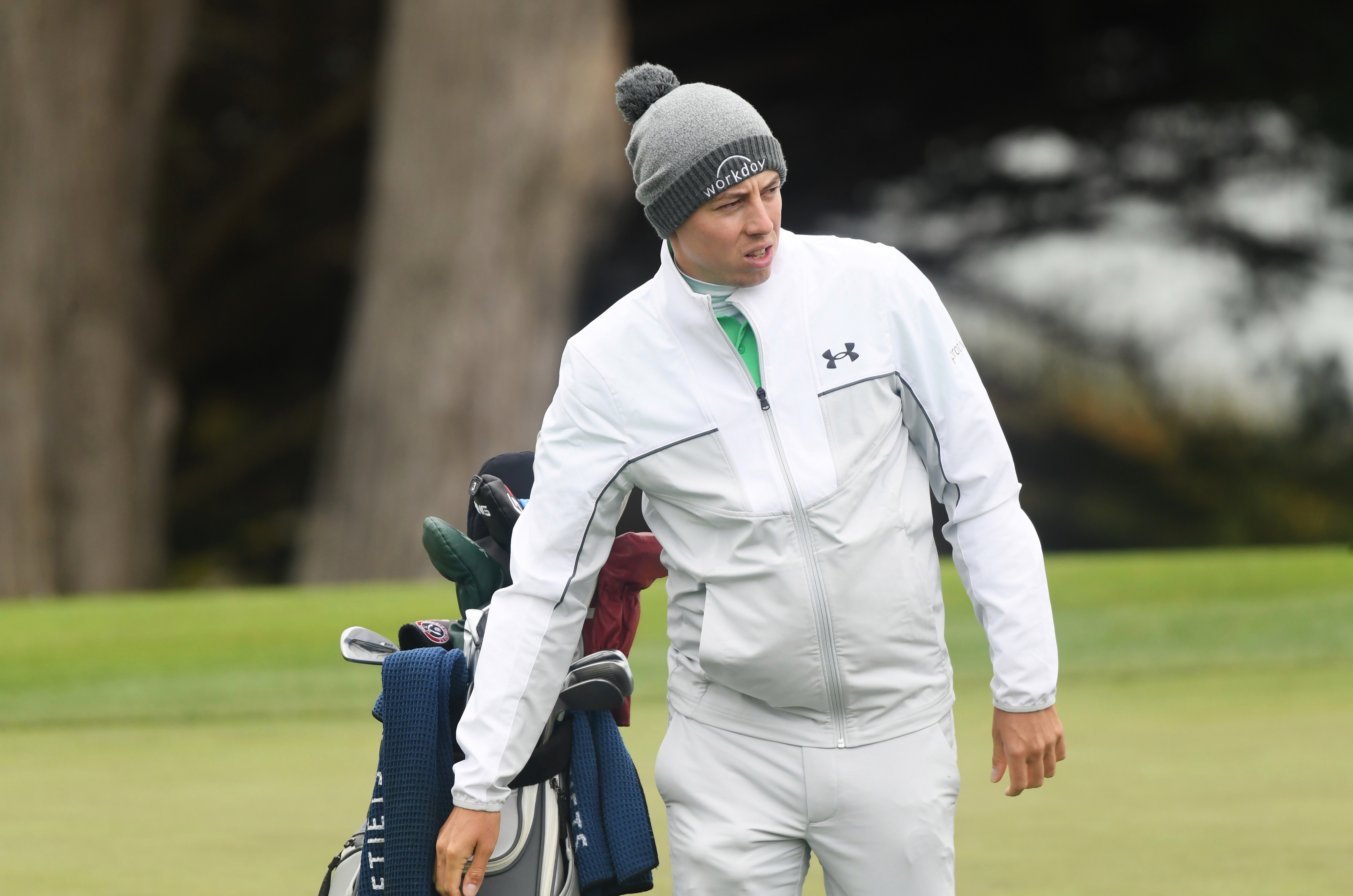 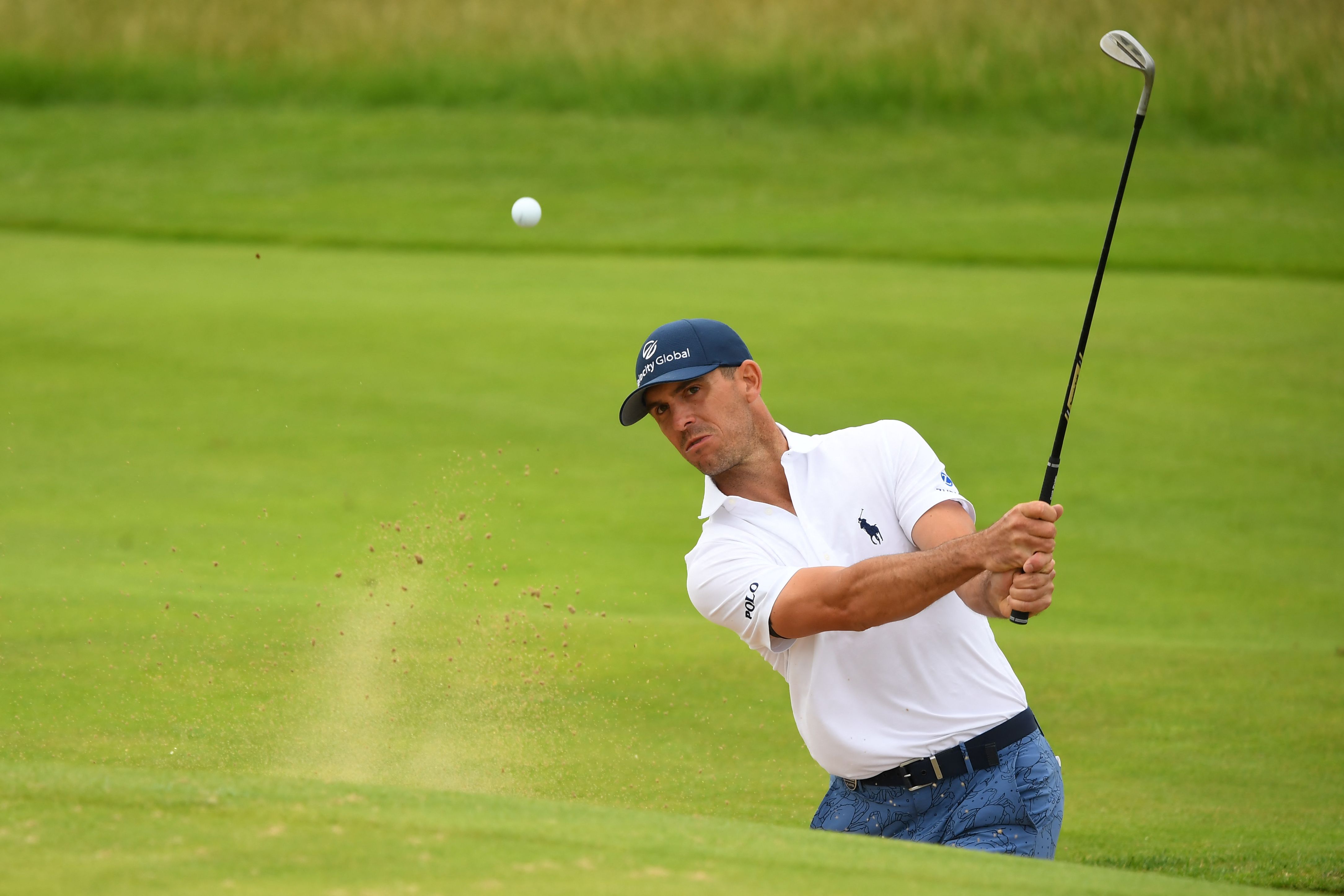 While Ian Poulter was able to swoop in for extra-time at Wembley, Fitzpatrick was forced into a play-off for the Scottish Open crown.

After being defeated in Berwick, he had to settle for a television screen and a tally of six European Tour wins.

The Sheffield son will carry the Blades badge around with him this weekend, and has occasionally enlisted the club's help in his golfing dream.

Last year, his camp put him in contact with United to secure a coronavirus test that helped him earn a visa to play in the States.

Victory at Royal St George's could mean he has access to plenty more at Bramall Lane for years to come. 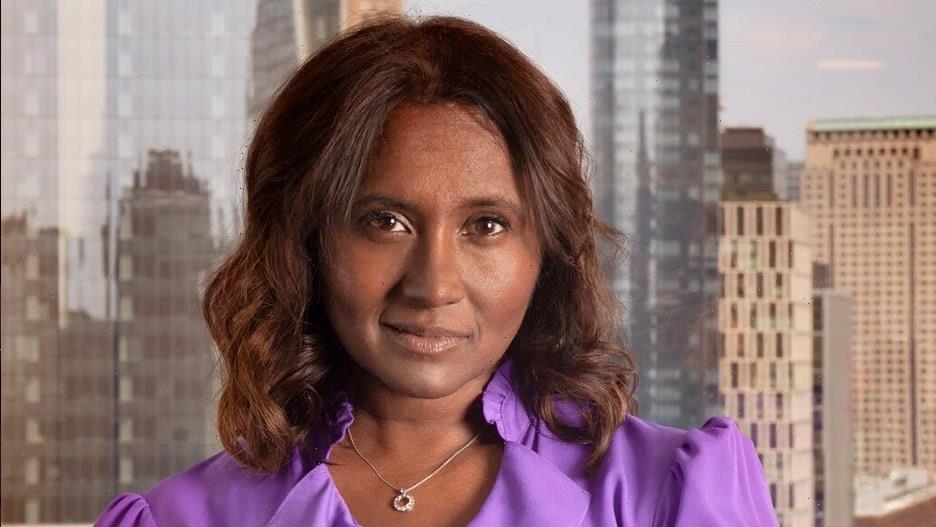