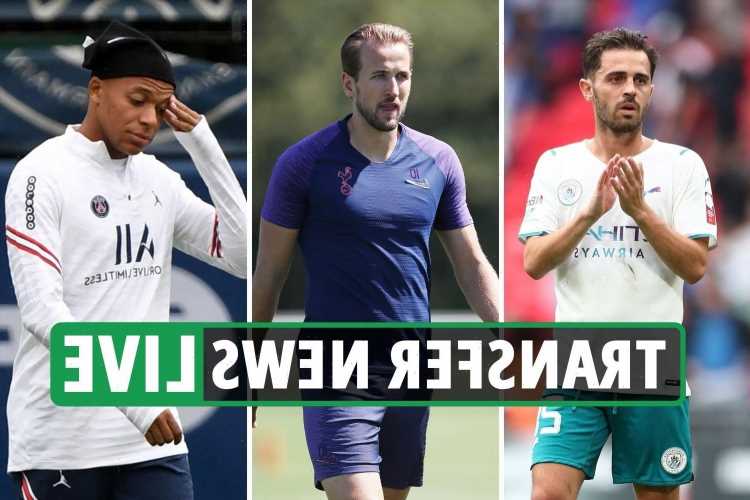 KYLIAN MBAPPE is once again being linked with Real Madrid after being pictured alone while his PSG team-mates went to training in a group.

Meanwhile Bernardo Silva has reportedly refused to be used as a makeweight in a deal to bring Harry Kane to Man City from Tottenham.

And Cristiano Ronaldo has taken to Instagram to furiously deny rumours that he will join Real Madrid.