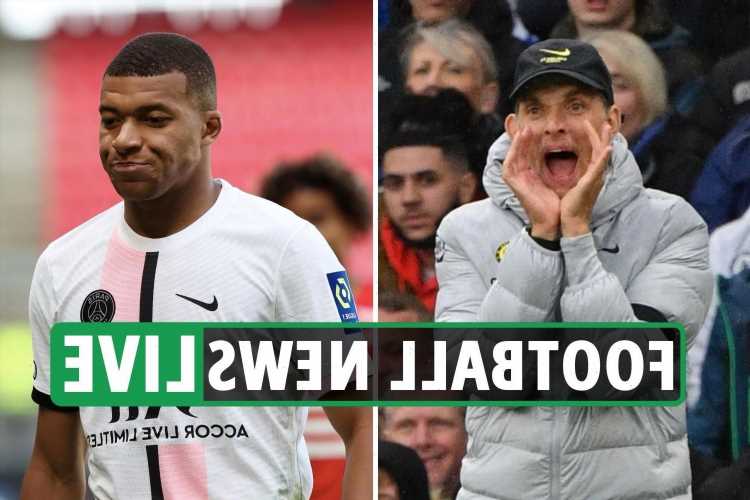 KYLIAN MBAPPE has confirmed he will leave PSG on a free transfer next summer.

And he added that he handed in a transfer request in July in the hope that the club would be able to pick up a fee and he wouldn't have to run down his contract.

Meanwhile Chelsea boss Thomas Tuchel has hit out at Fifa over the chaos surrounding international quarantine as his stars head out to play for their countries.

We've also the very latest on Erling Haaland, as well as all the fallout after a thrilling 2-2 draw between Liverpool and Man City at Anfield.