THE countdown is on to Conor McGregor's Octagon return.

More than a year after his last foray into MMA – and now three years after his last win – Notorious tops the bill of UFC 246 with a bout against Donald 'Cowboy' Cerrone. 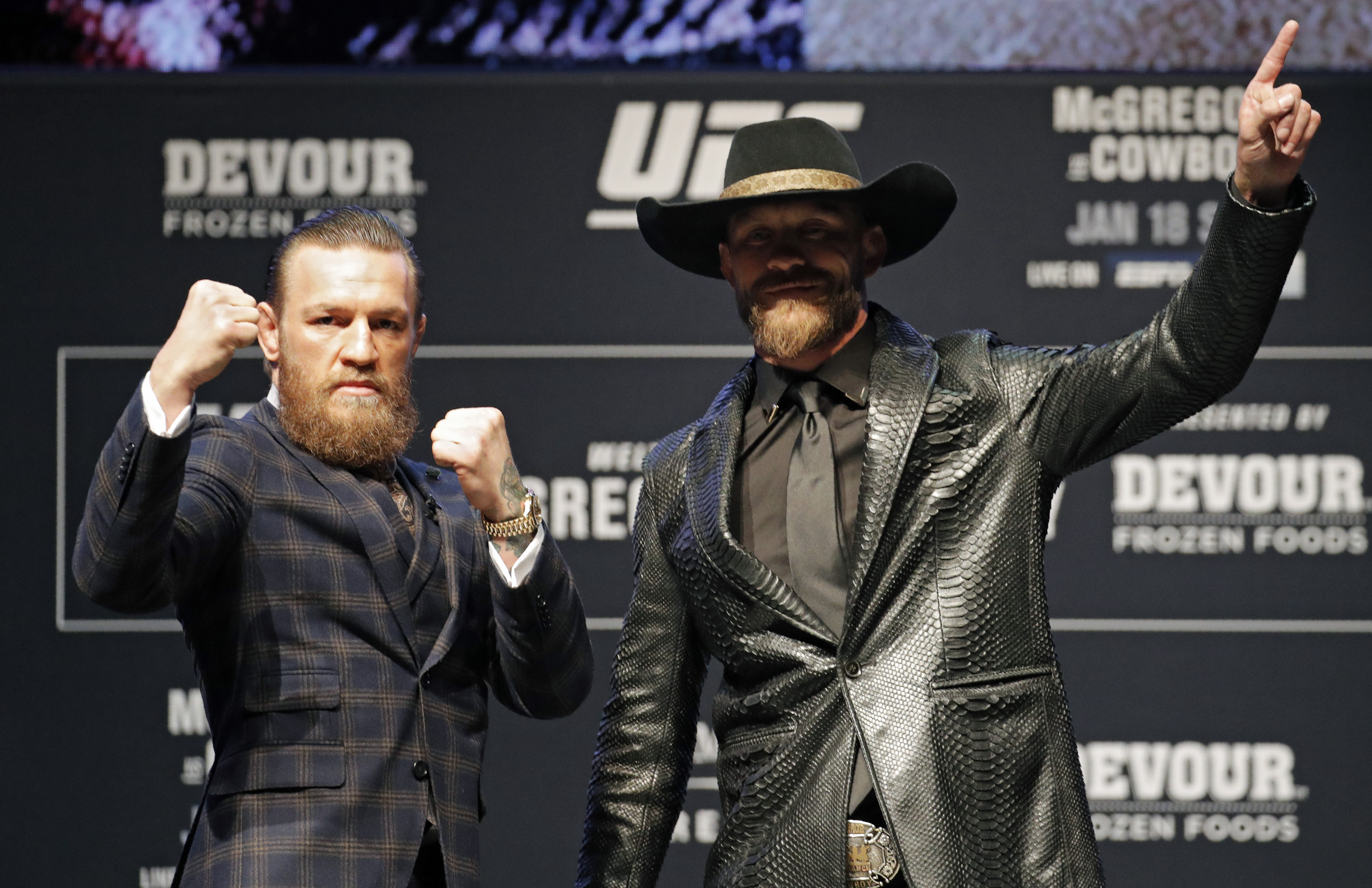 It's been a long road back to Vegas for McGregor, who was humbled here in October 2018 by Russian star Khabib Nurmagomedov.

And 2019 turned out to be a turbulent year out of the ring for the Crumlin native, who admitted to assaulting a man in a Dublin pub after a row over whiskey. 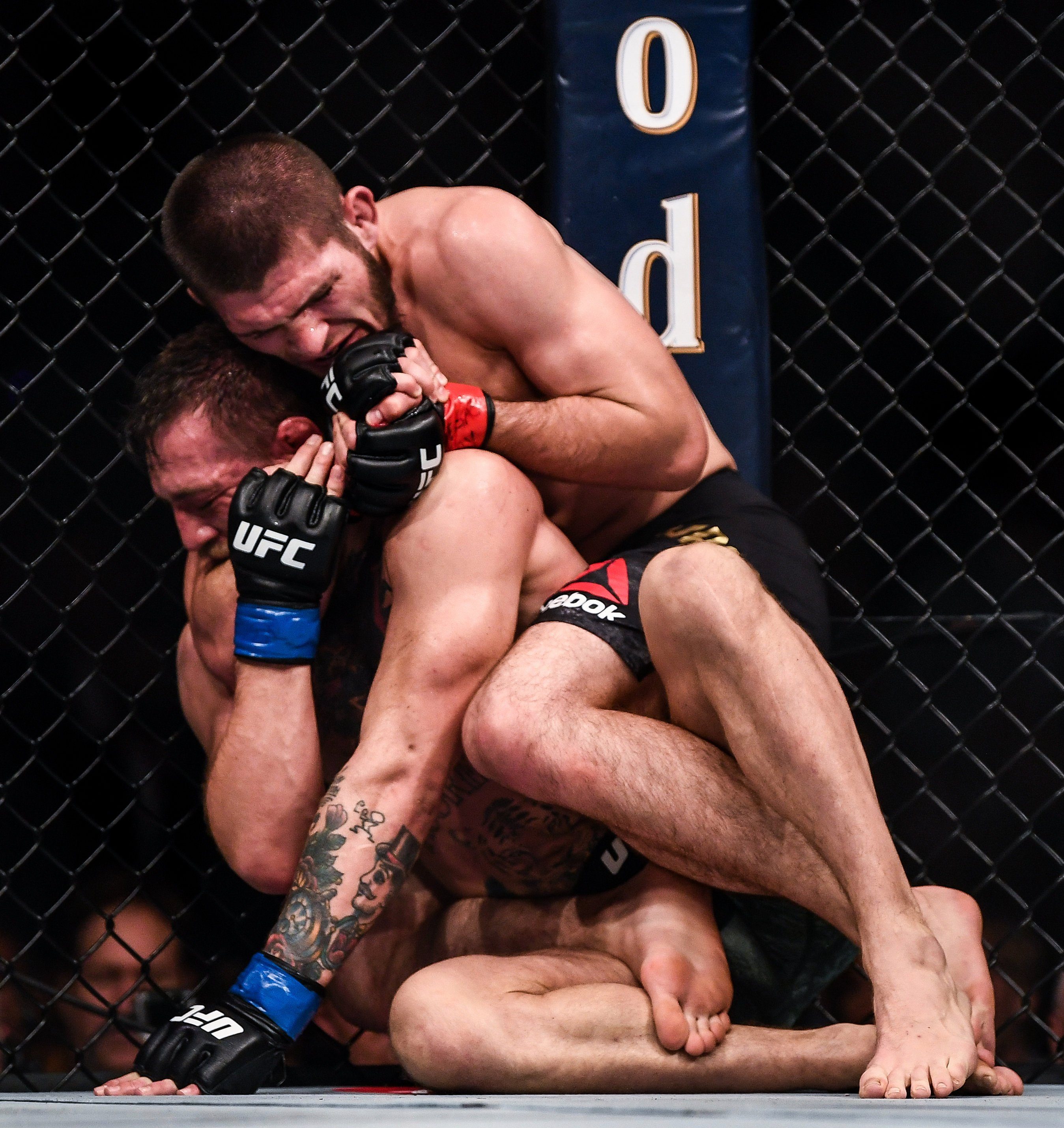 McGregor is back now though and willing to let his fists do the talking in the Octogan, where he's without a win since beating Eddie Alvarez way back at UFC 205 in 2016.

He'll be up against Cowboy Cerrone, one of the sports most formidable and game opponents who has more UFC victories than any other competitor.

When is the weigh-in?

FOR this bout, McGregor is making the step back up to the welterweight division.

After winning world titles at lightweight and featherweight, the Irishman wants to create history and become the first man ever to win UFC titles in three separate weight classes.

First up though he must contend with his comeback before any talk of title fights – and Cowboy will not go down easily.

This is Conor's third fight at 170lbs – his other two were against Nate Diaz and he has a won one, lost one record at this weight. 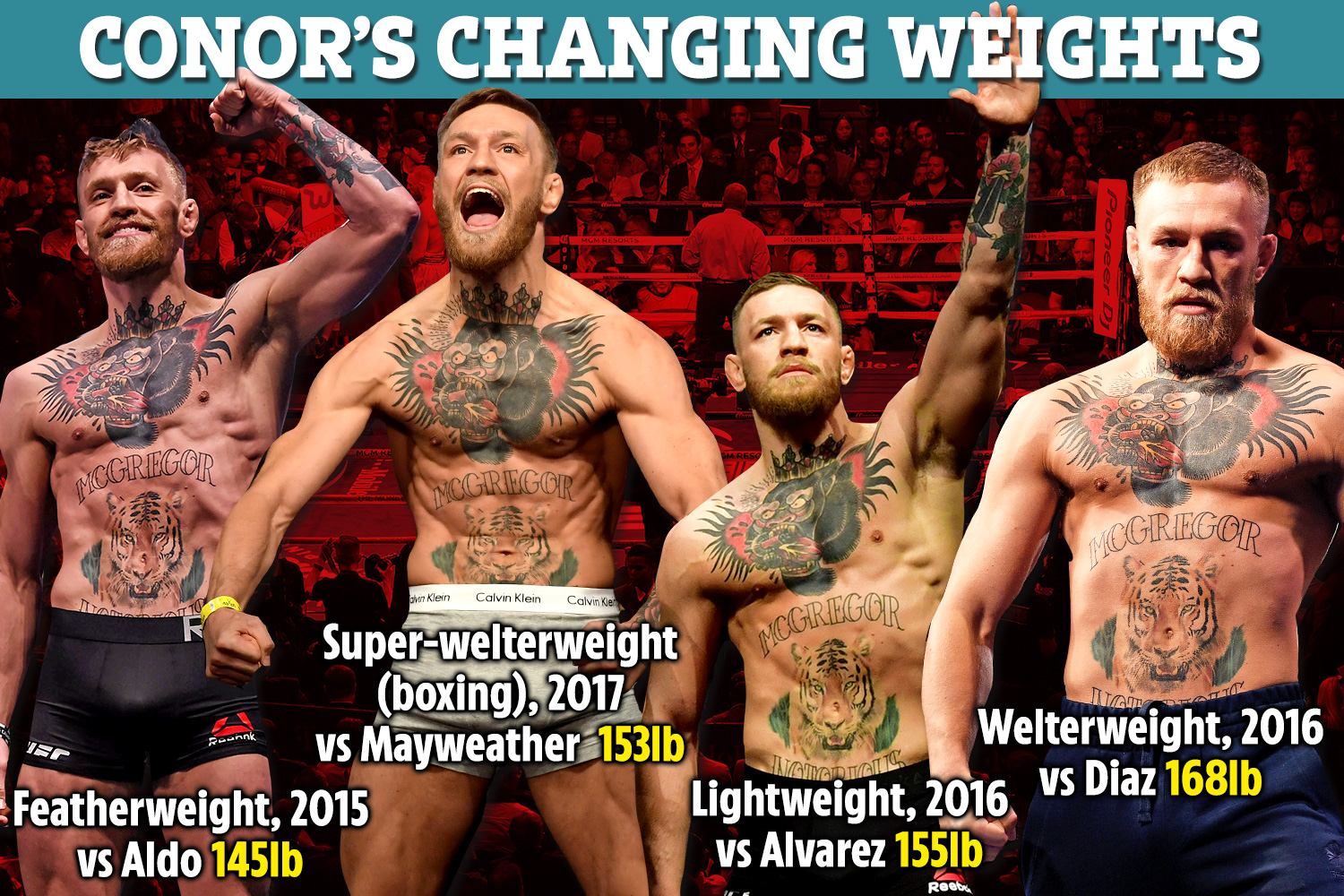 All eyes will be on Las Vegas then as Notorious and Cowboy prepare to weigh in before their showdown on Saturday night.

McGregor has been allowed to make his comeback at welterweight to avoid a gruelling cut.

But there are some worries from UFC kingpin Dana White that he will struggle to make the weight.

White revealed earlier this week: "Conor McGregor will probably weigh in at 169 or 168 or somewhere around there.

"It's even hard for Conor to hit 170 – so very interesting fight between two of the baddest in the business to ever do it."

There are no such noises coming from the Irishman's camp though and he claims that the decision was made to actually benefit Cowboy.

“Why would I want someone to suffer?"

The weigh in is set for Friday, January 17 – the day before the two go to war at the T-Mobile Arena.

Things get underway at 3pm in Vegas, which is 11pm here in the UK. 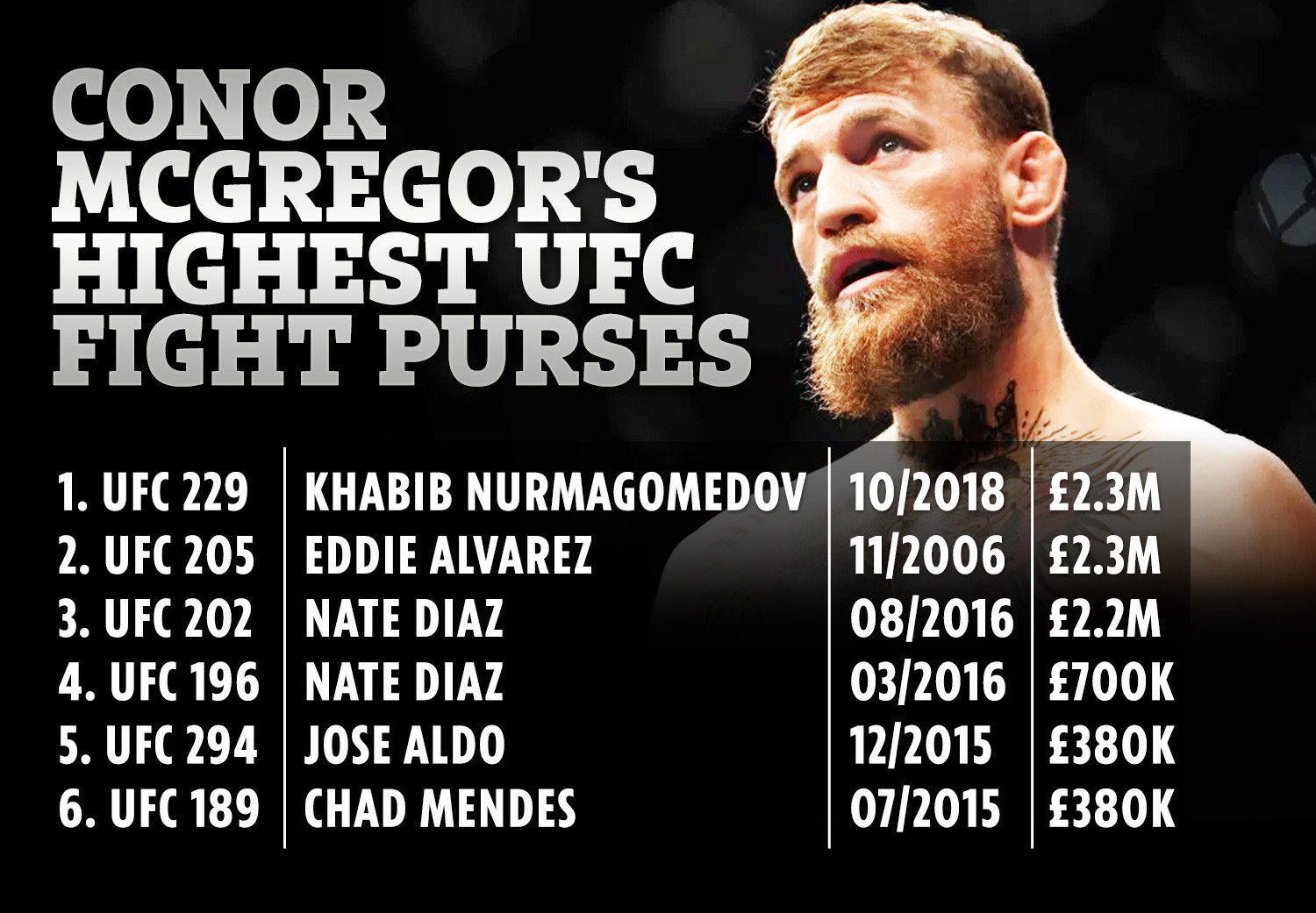 THERE's plenty of choice if you're looking to watch the weigh in from the comfort of your sofa.

BT Sport are broadcasting events live from Sin City, with their coverage starting at 11pm on BT Sport 1.

If you're a BT customer, grab the official app if you want to stream on a number of compatible devices.

Whilst everyone else can stream via the UFC's YouTube channel, which will bring you every moment of the weigh in live and free.

To accompany that, stick with us here on SunSport where we'll be bringing you a LIVE BLOG from our man Wally Downes Jr in Vegas.

Related posts:
16/01/2020 Sport Comments Off on McGregor vs Cowboy weigh in: UK start time, live stream and TV channel ahead of welterweight clash at UFC 246 – The Sun
Lifestyle