MEET the world's richest footballer Faiq Bolkiah, the nephew of the Sultan of Brunei.

Faiq Bolkiah, 23, now plays in Portugal for Maritimo, following an unsuccessful spell on our shores with Leicester City. 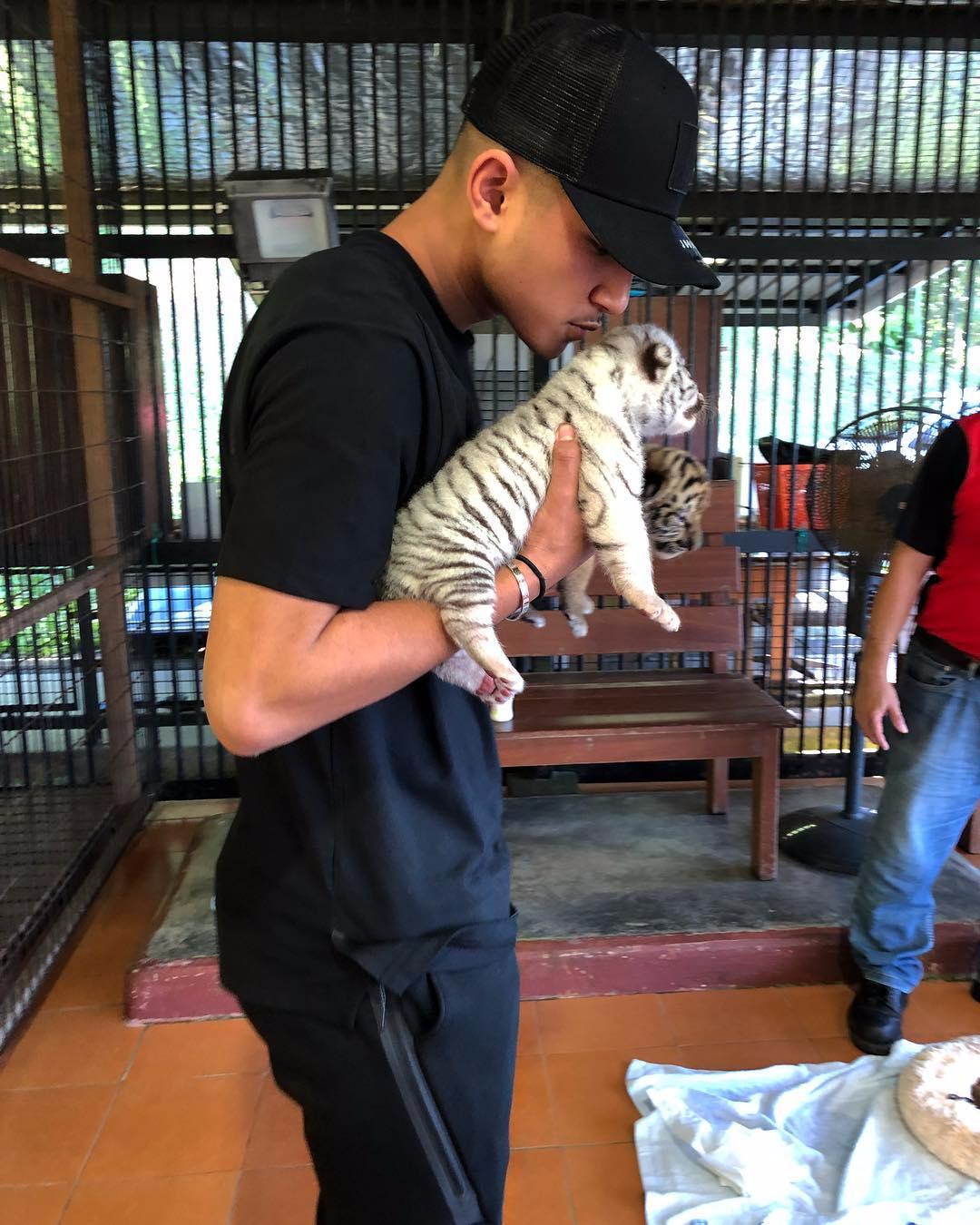 The dynamic winger is one of the heirs to Hassanal Bolkiah's £13billion fortune.

That dwarfs the worth of the likes of Cristiano Ronaldo and Lionel Messi – making Bolkiah the wealthiest living footballer.

His dad is Jefri Bolkiah, a brother of the oil tycoon, so that makes Faiq a member of their royal family.

But that hasn't stopped Faiq from shunning his family's billions to pursue a career in football.

Let SunSport introduce you to the man who really doesn't need to work for a living.

Competition was fierce for him in his youth days…

He didn't quite turn enough heads to secure a full-time contract and went on trial at Arsenal in 2013, playing for the Gunners in the 2013 Lion City Cup. 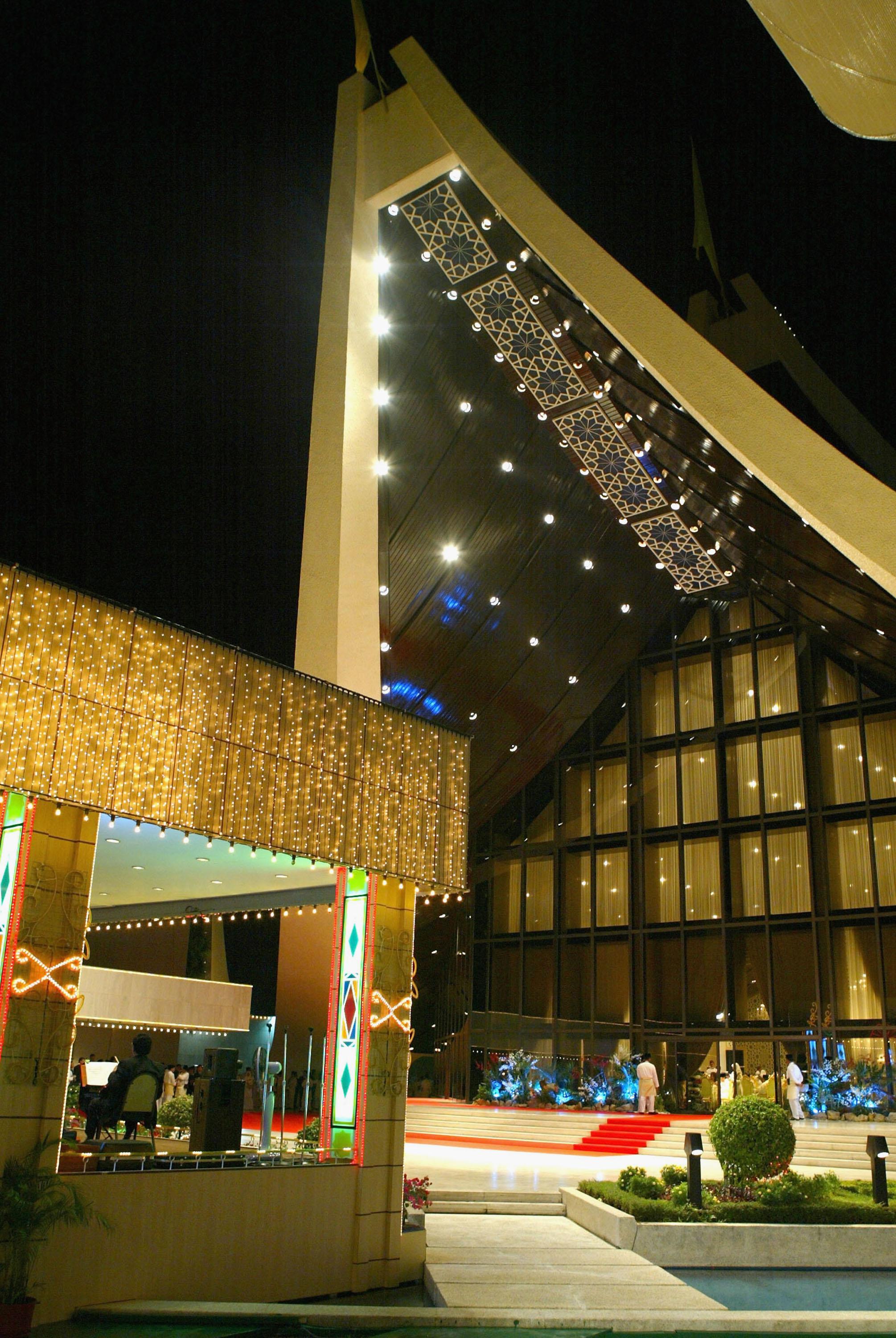 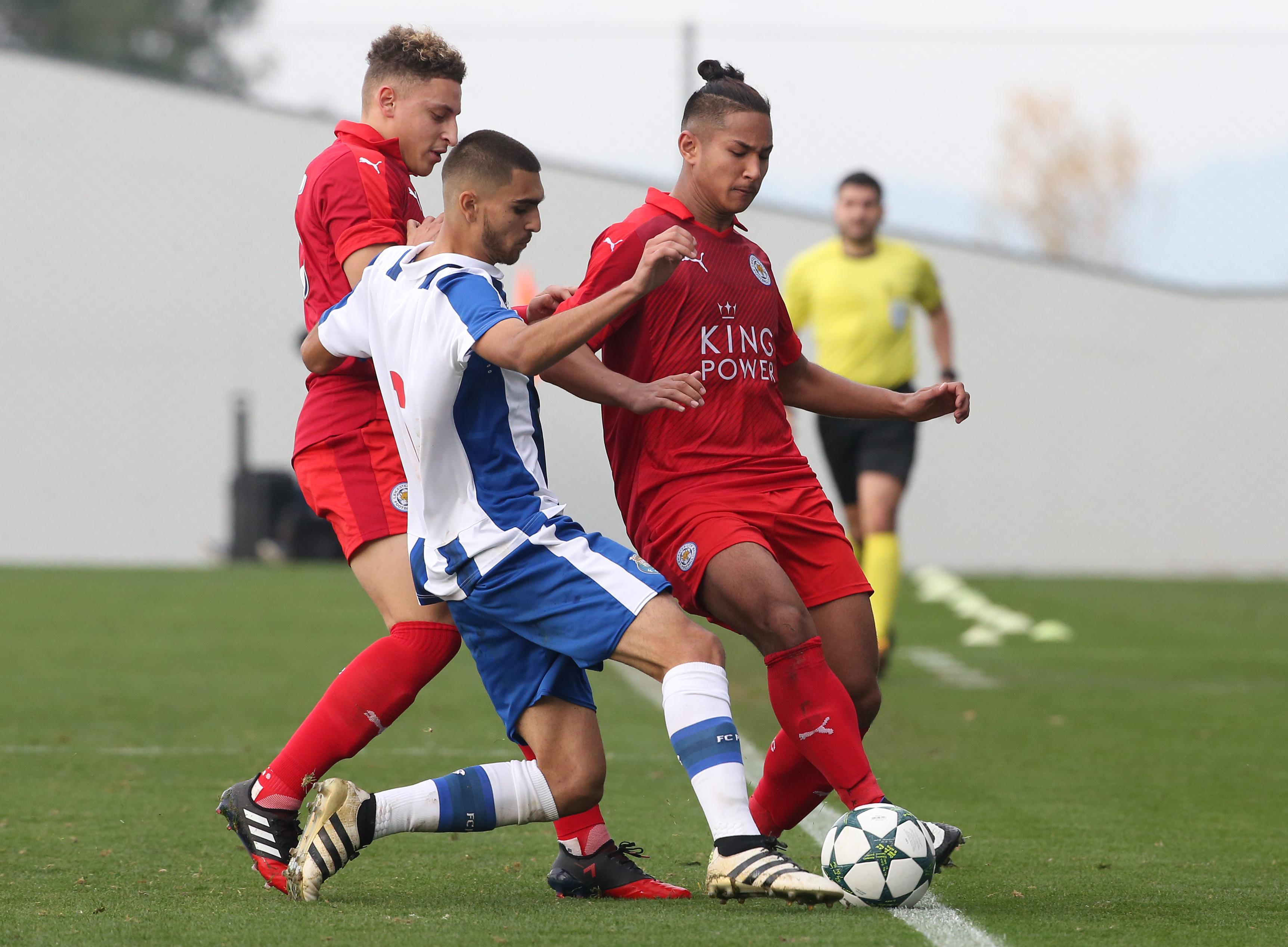 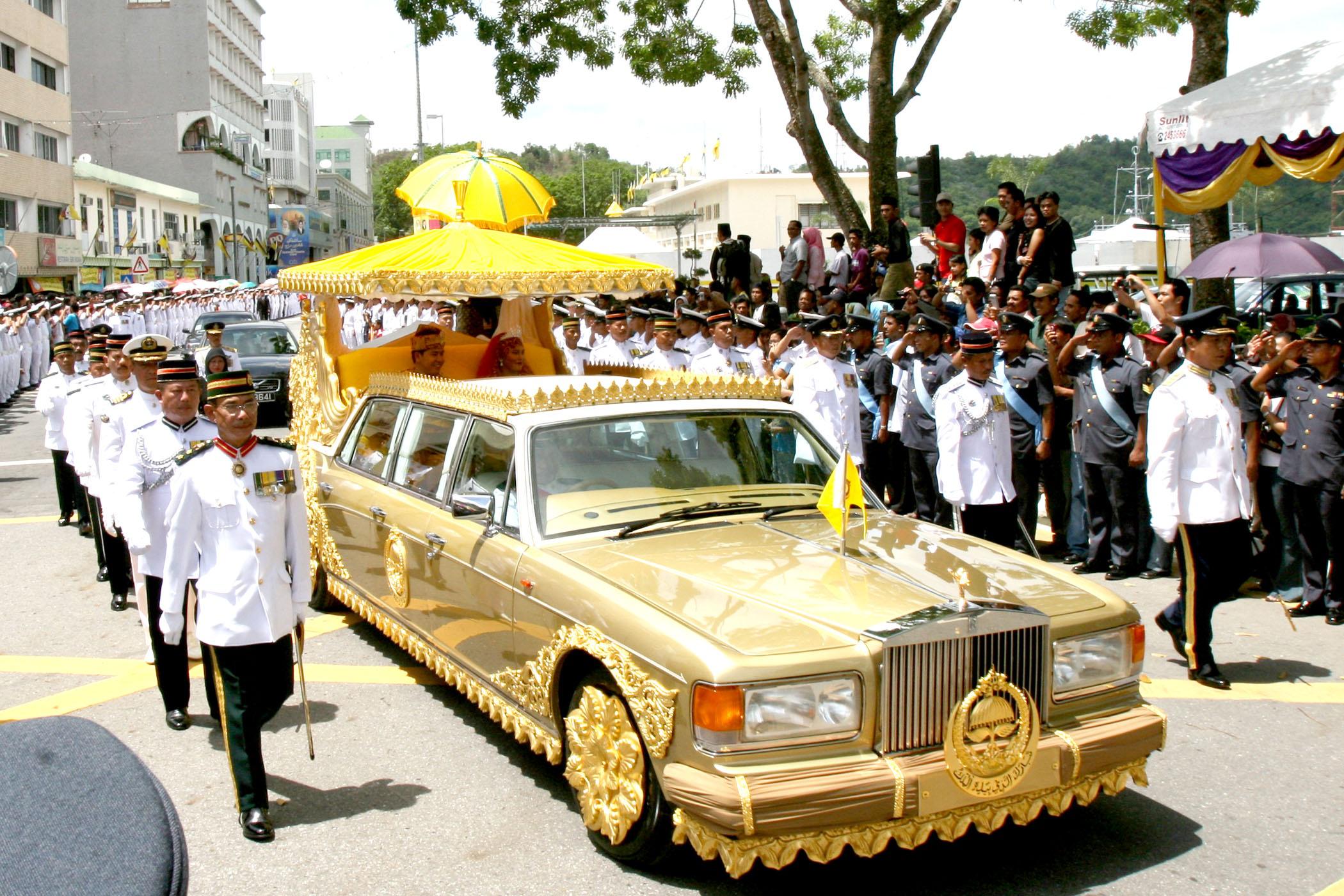 Faiq got himself on the scoresheet in that tournament against a Singapore youth selection.

Alerted to his availability, Chelsea then swooped and offered him a two-year deal in 2014. But he left Stamford Bridge in December, 2015 to sign for Leicester in a three-year deal.

He captains his international side…

Despite not playing a professional game in England yet, Faiq has pulled on the international shirt of Brunei six times, finding the net once. 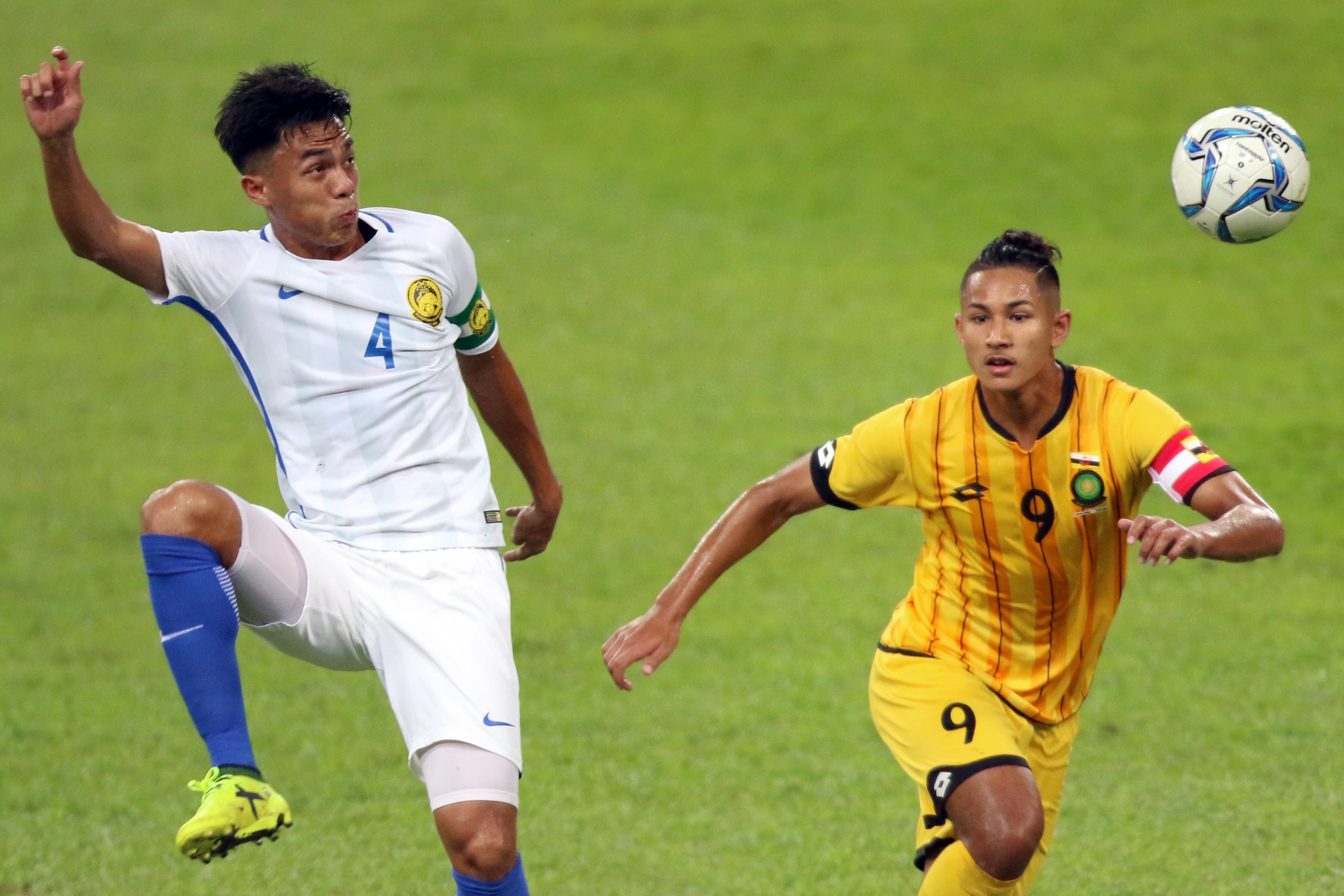 He even captained the side in the 2017 Aceh World Solidarity Tsunami Cup.

Incidentally, he was born in Los Angeles, so he could've represented the United States. But he was loyal to his family and stayed close to his roots. 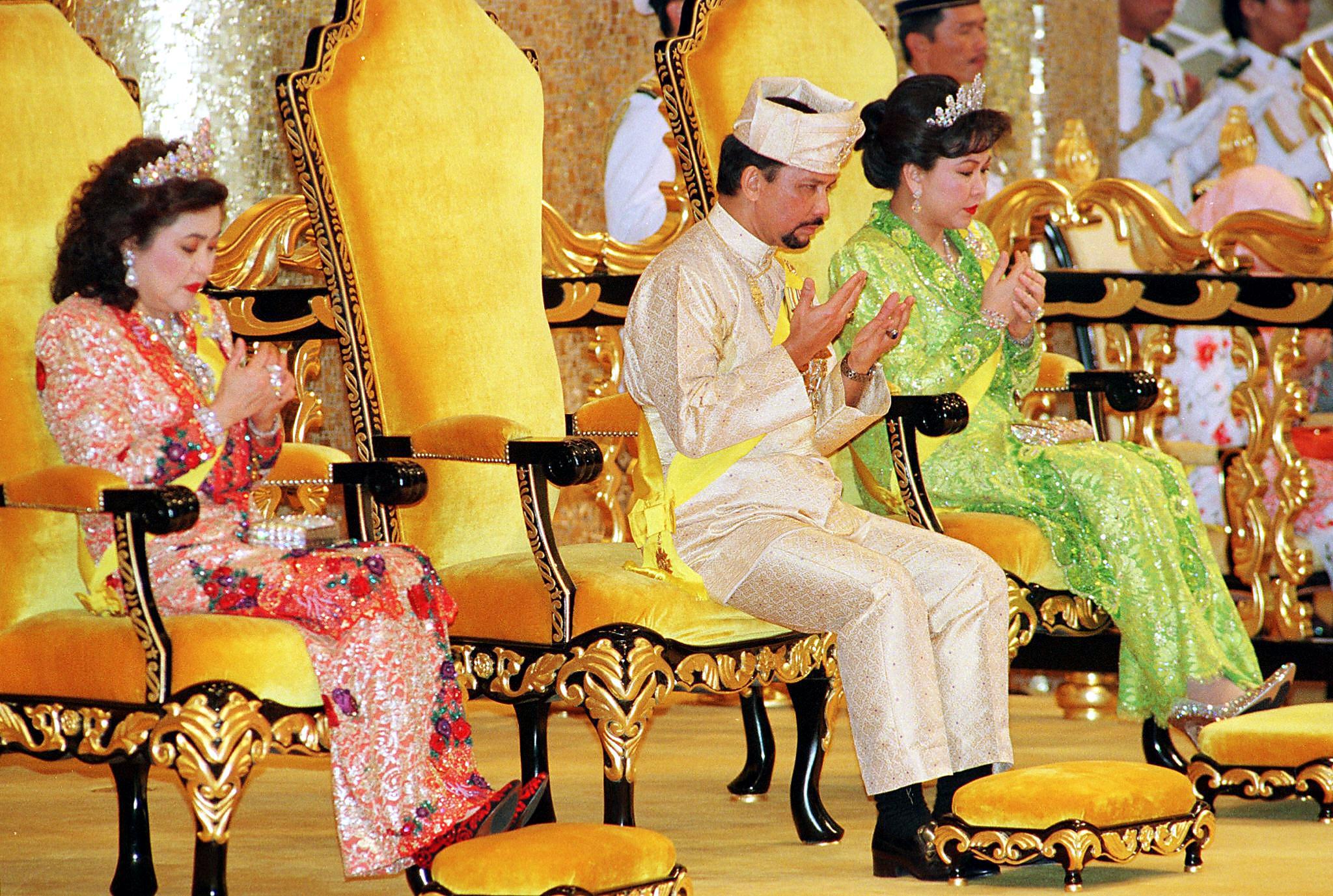 Faiq's dad is quite the character…

He may have an innocent demeanour, but his father Jefri Bolkiah was known as the playboy of the Brunei royal family.

Jefri reportedly lived quite the life of excess, reportedly blowing around £10billion in 15-years as head of the Brunei Investment agency. 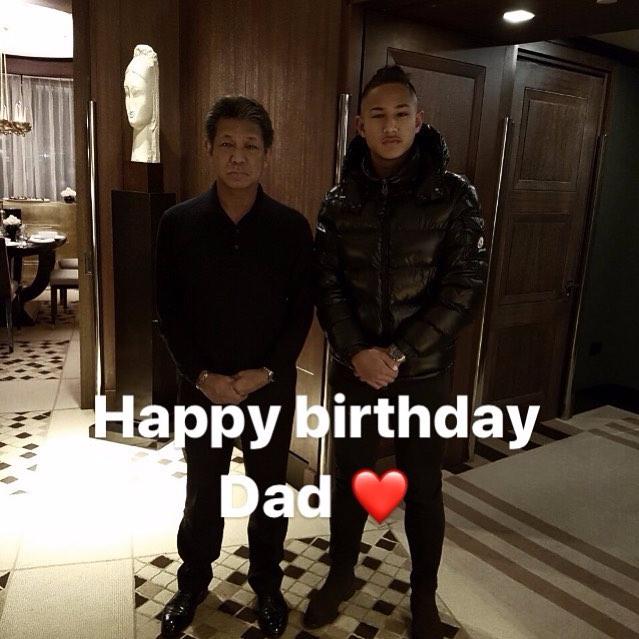 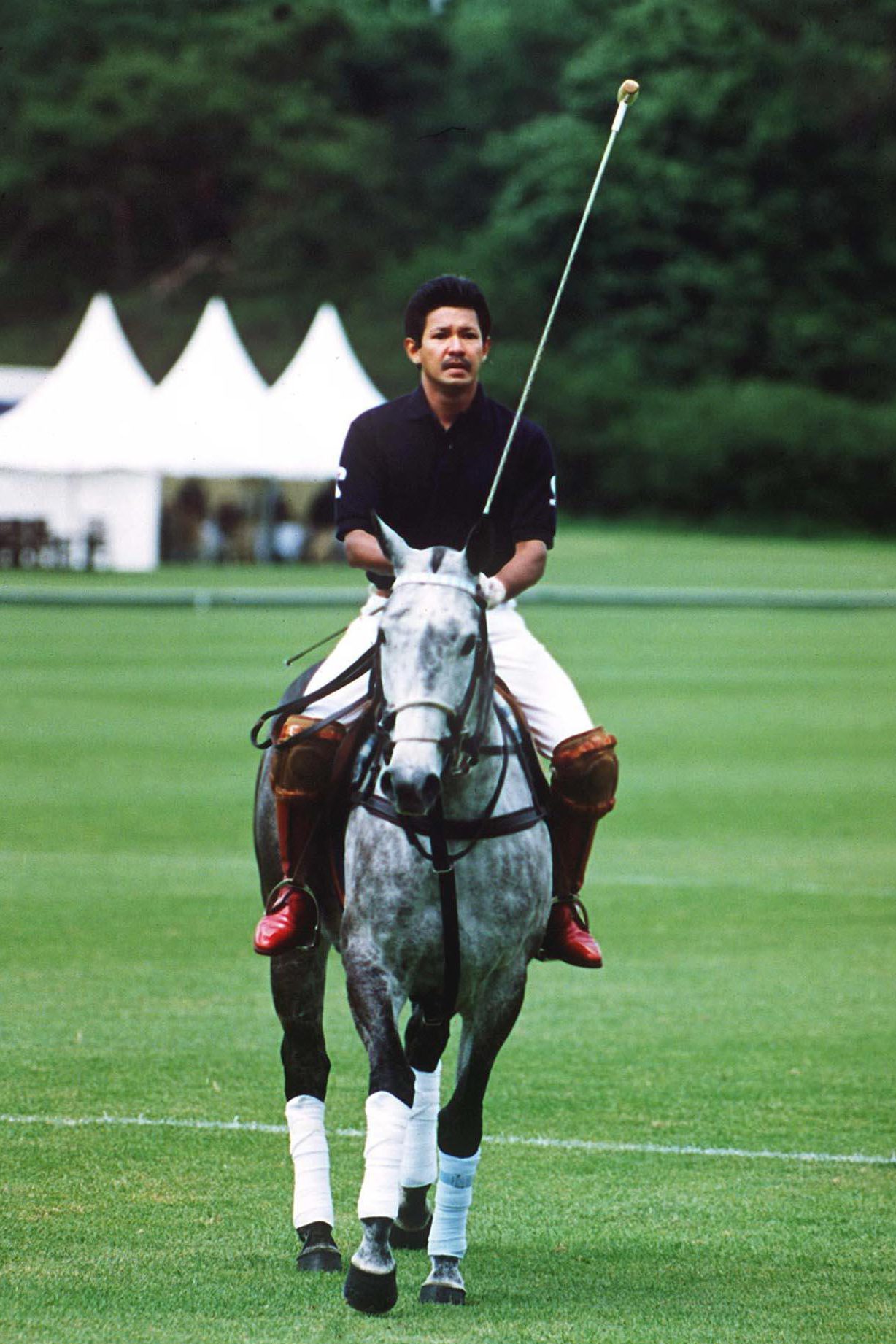 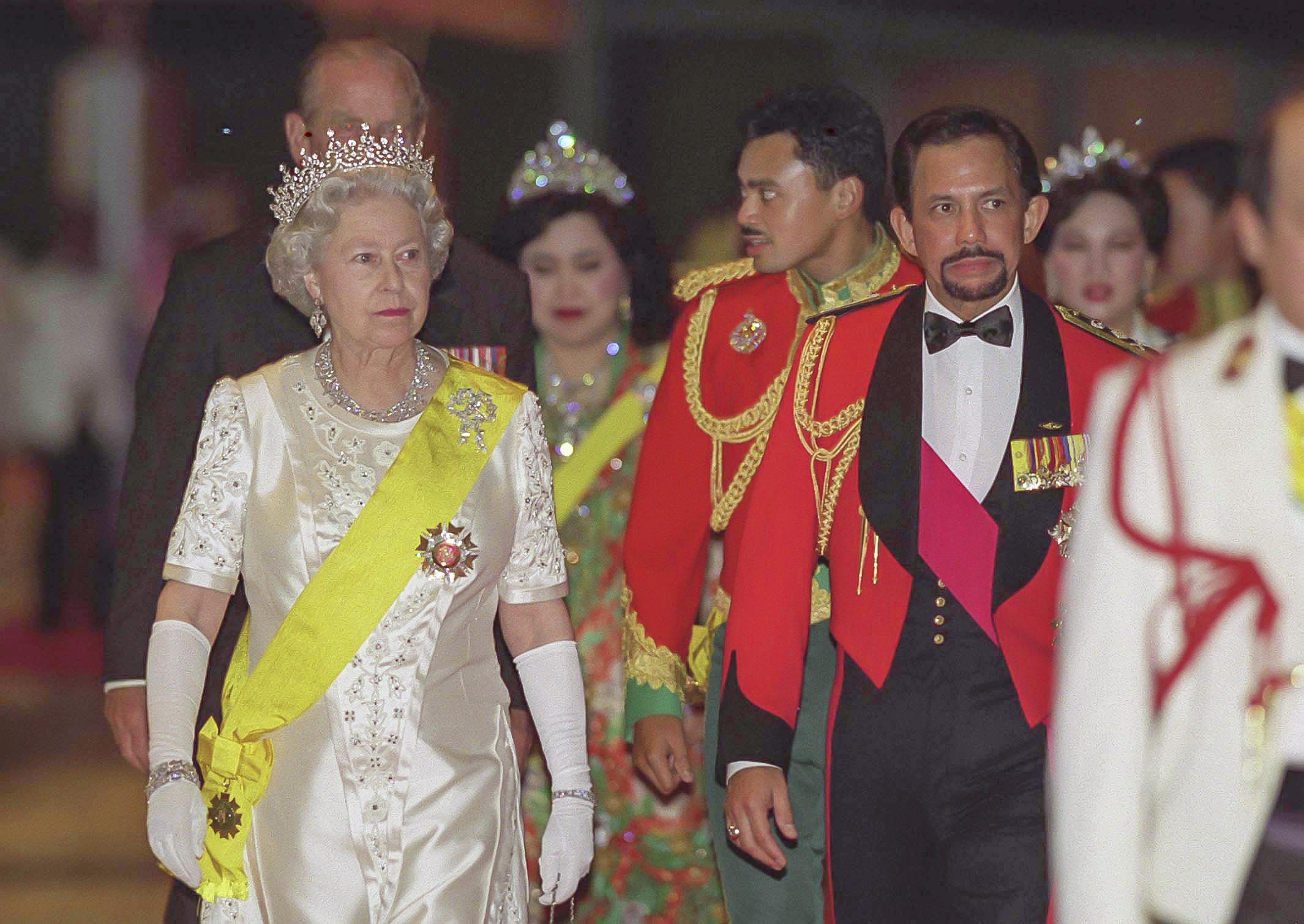 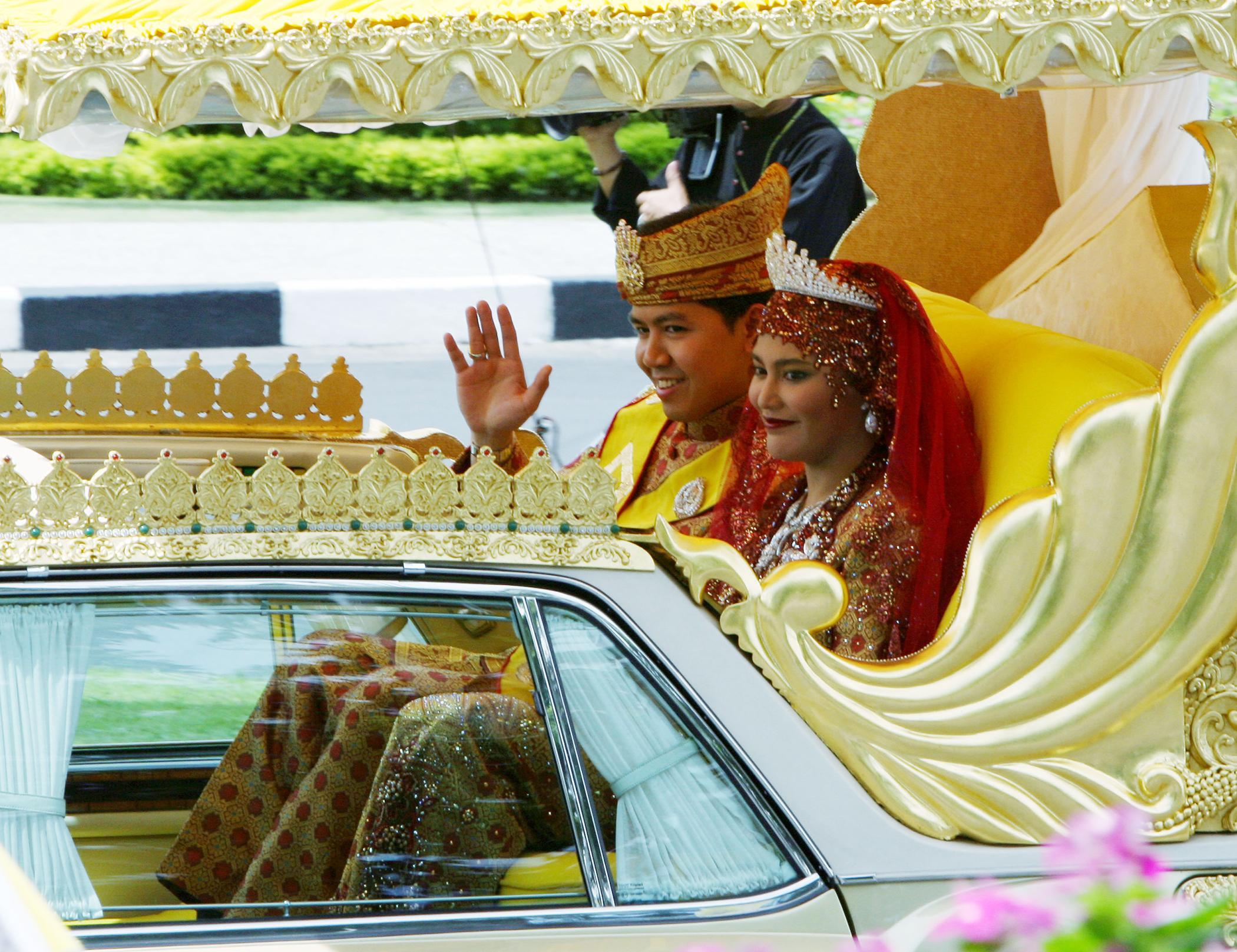 Jefri was also believed to have owned 2,300 cars at the height of his wealth, including a fleet of Bentleys, Ferraris and Rolls-Royces.

However, his pride and joy is a yacht inappropriately called 'Tits' which had tenders called 'Nipple 1' and 'Nipple 2'. 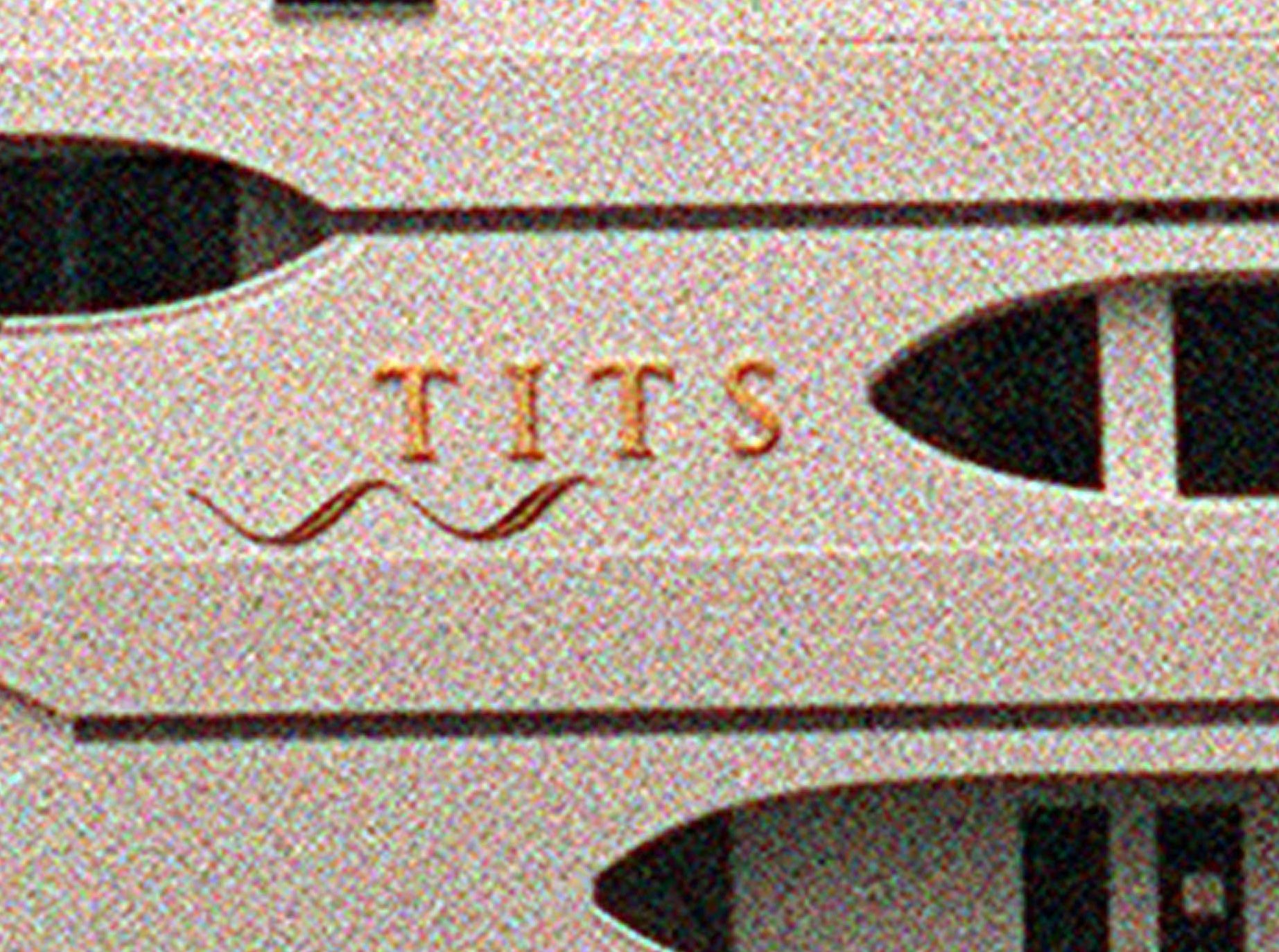 Jefri wasn't afraid to embrace erotica either, once commissioning artist J. Seward Johnson to create a £500,000 sexually-explicit statue of himself and his ex-fiancee.

Amusingly, he once splashed around £5million on a rug that was woven with gold thread and jewels. 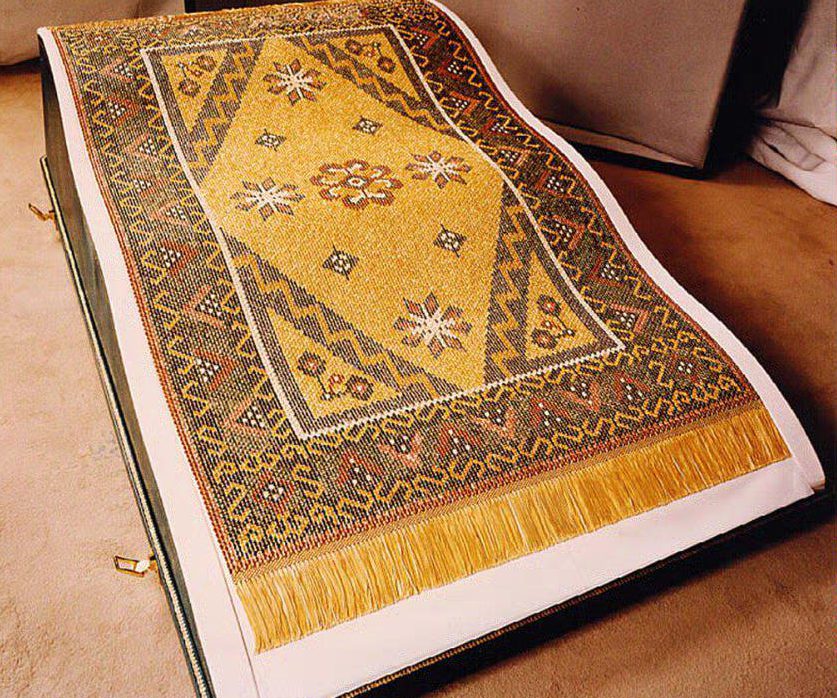 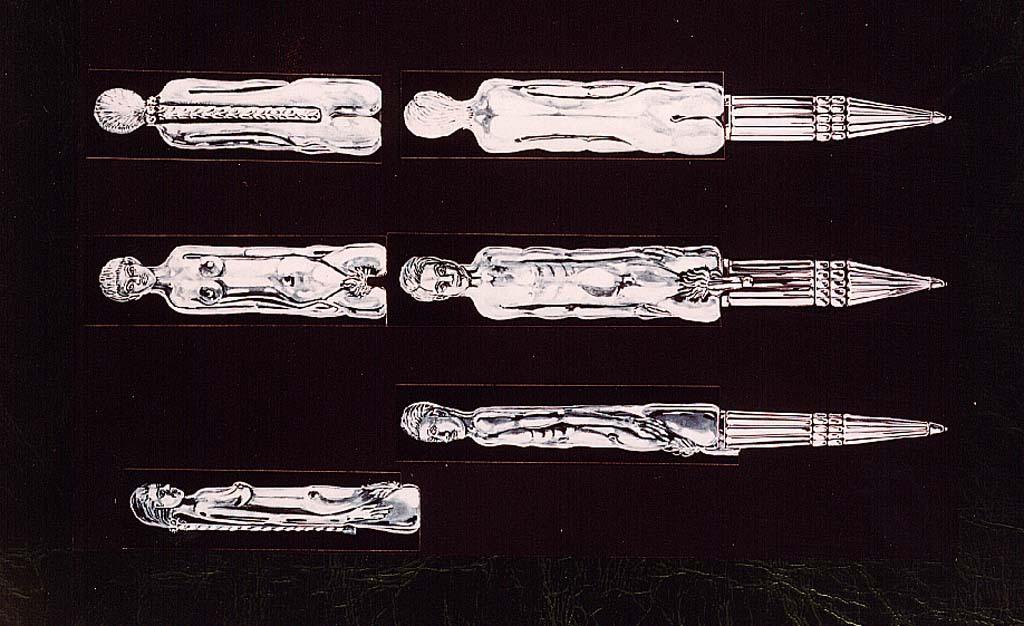 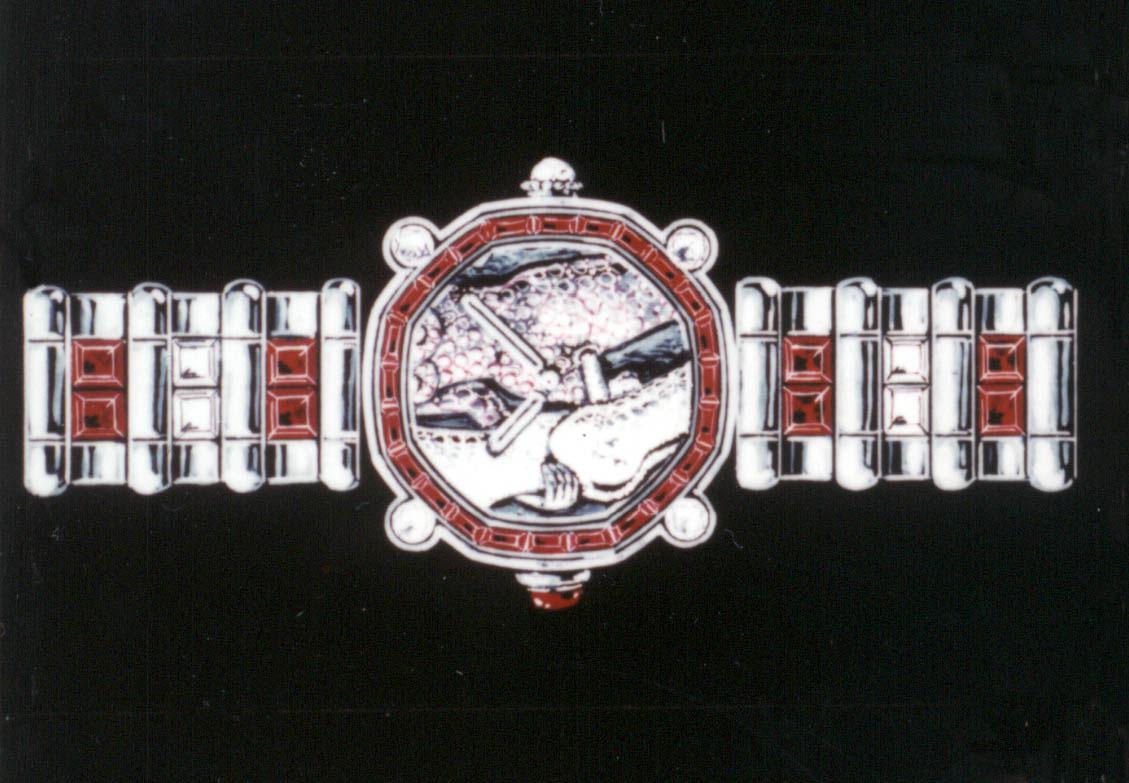 Michael Jackson was on speed dial when he needed him…

Being a rich kid has its perks, especially if you're Faiq.

When dad Jefri wanted to celebrate his milestone 50th birthday, he also wanted to impress his then 7-year-old son. 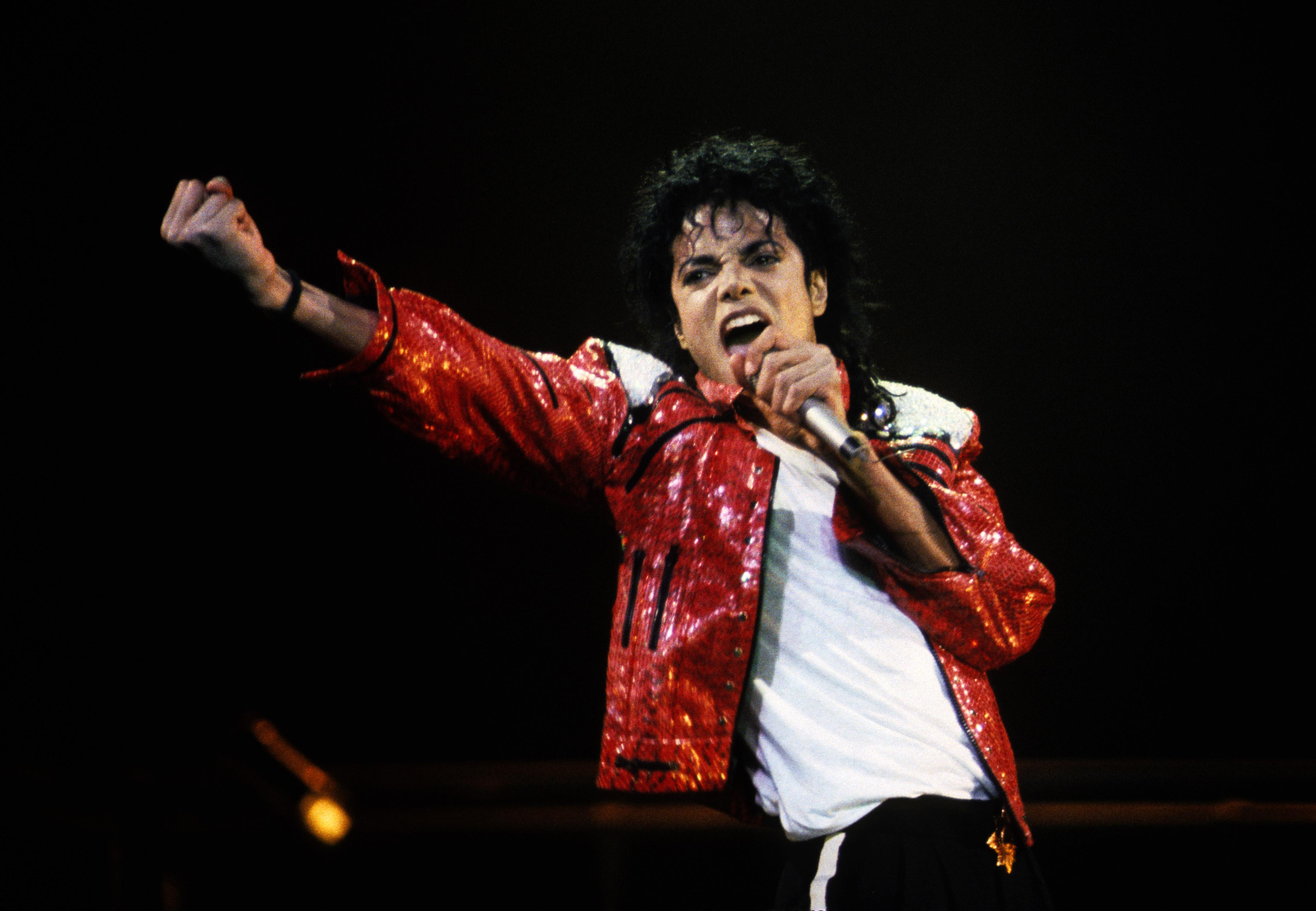 So what did he do? He only flew in the 'King of Pop' Michael Jackson to perform a private concert for him and his family.

Jefri paid Jacko around £12.5 million for the privilege, which was chump change for the Brunei royal family. 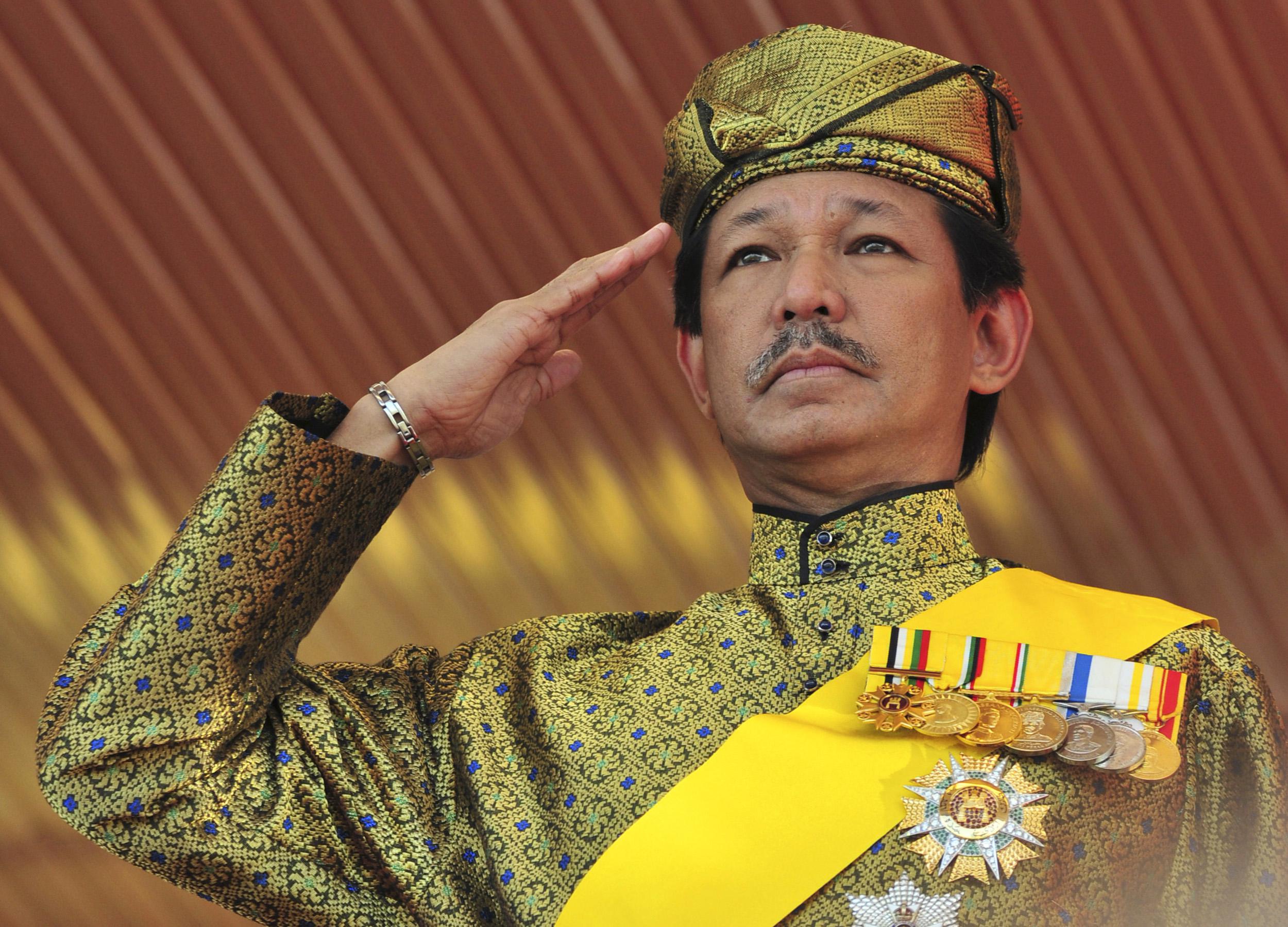 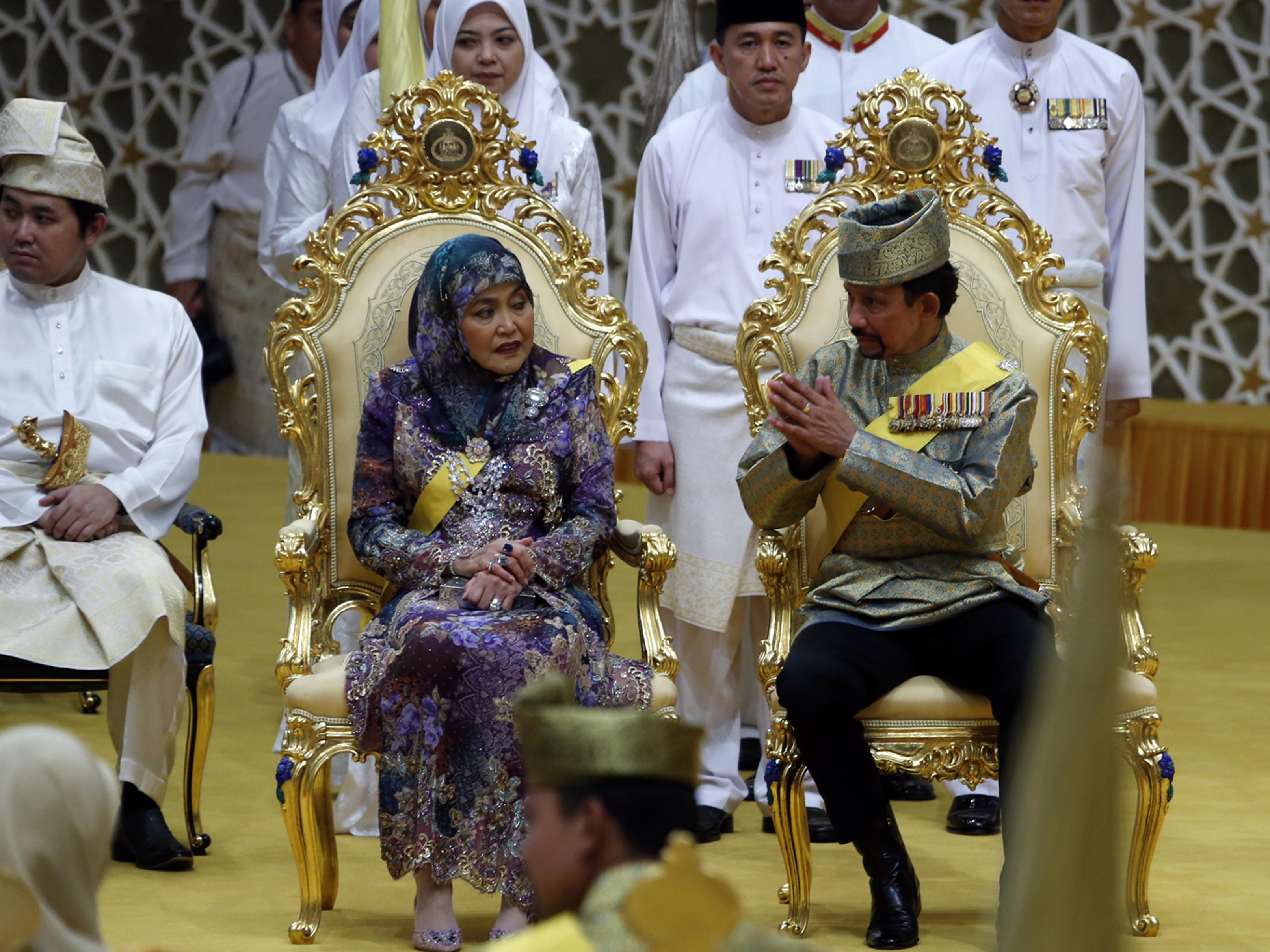 Making sure Michael was suitably catered for, Jefri also built an entire stadium for the occasion.

“I’ve played football since as early as I can remember and from a young age I’ve always enjoyed going out on the field and having the ball at my feet,” he once said in a rare interview. 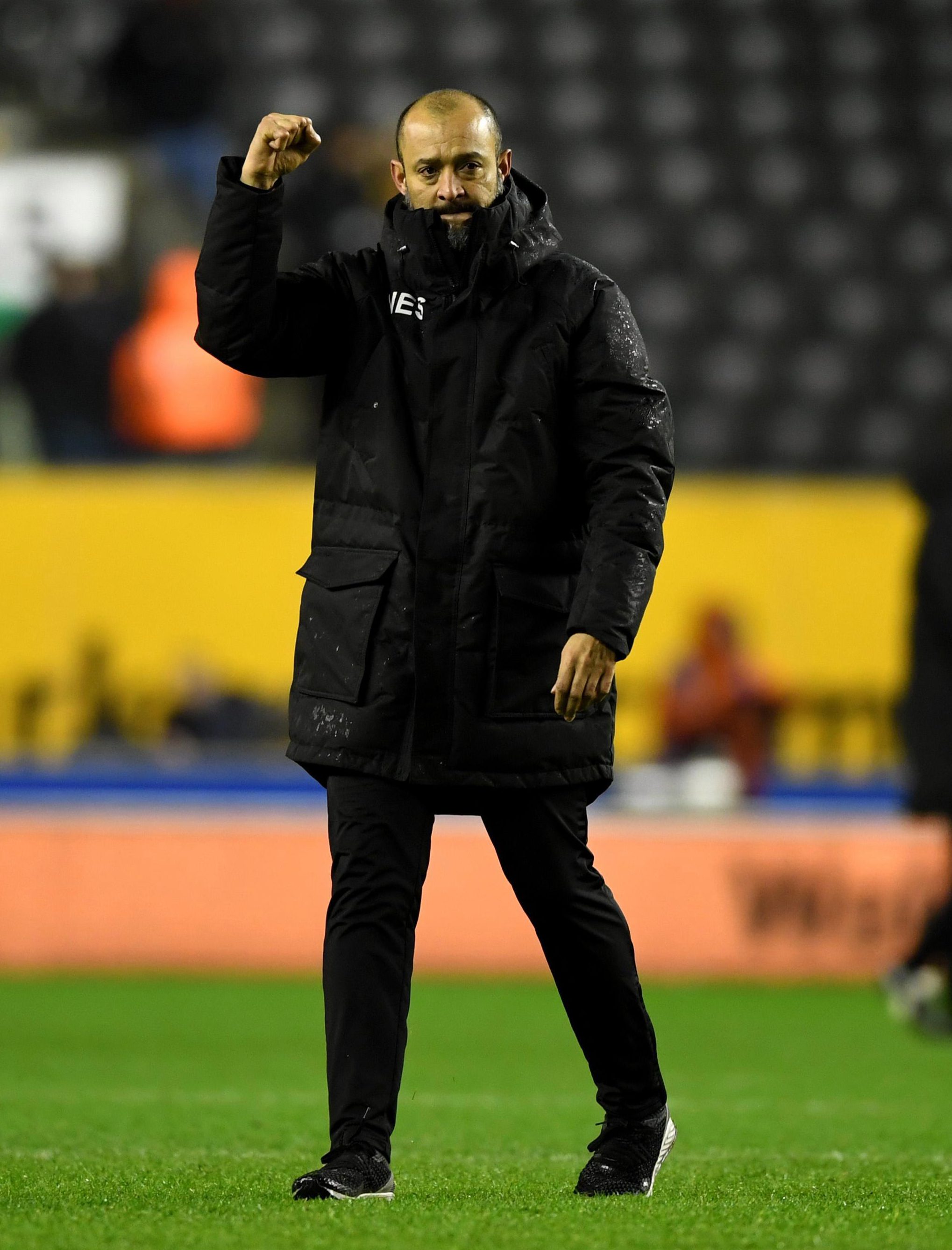 “My parents have always been supportive in helping me to achieve my dreams of being a footballer.

"They trained me hard both psychologically and physically through my childhood years, so I have to say they are my role models." 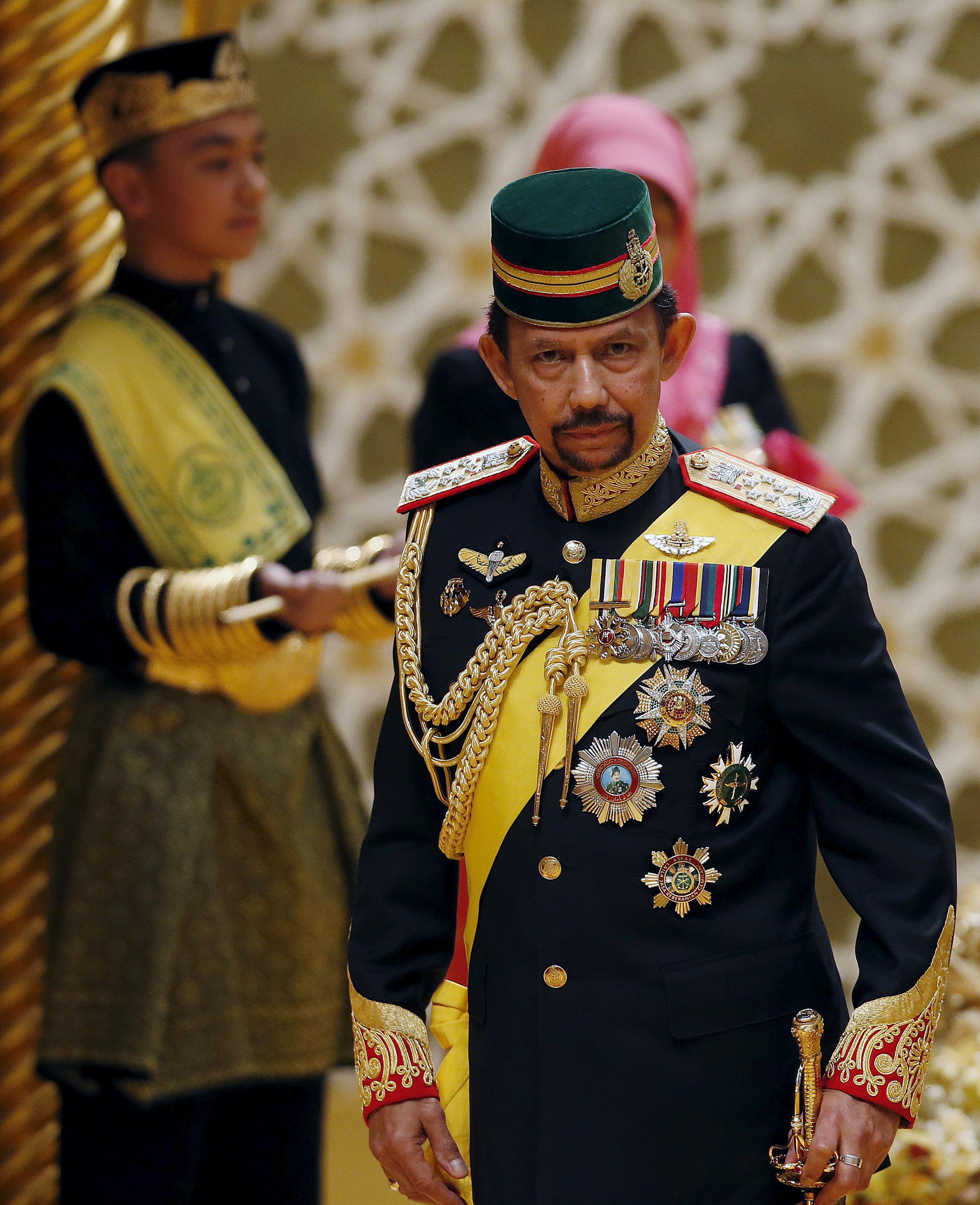 With determination like that, he could be a big hit in Portugal.

However, not all is lost.

After all, if it doesn't work out for him, it's not as if he's got nothing to fall back on.

18/11/2021 Sport Comments Off on Meet Faiq Bolkiah, the richest footballer in world, whose uncle is Sultan of Brunei, and is heir to £13bn fortune – The Sun
Lifestyle