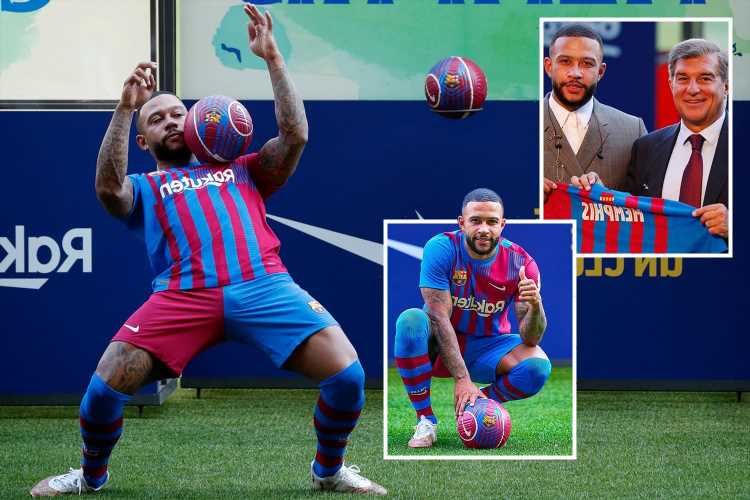 MEMPHIS DEPAY has been officially unveiled by Barcelona after signing for the club on a free transfer last month.

The Dutchman, 27, agreed to join after letting his Lyon contract expire at the end of last season. 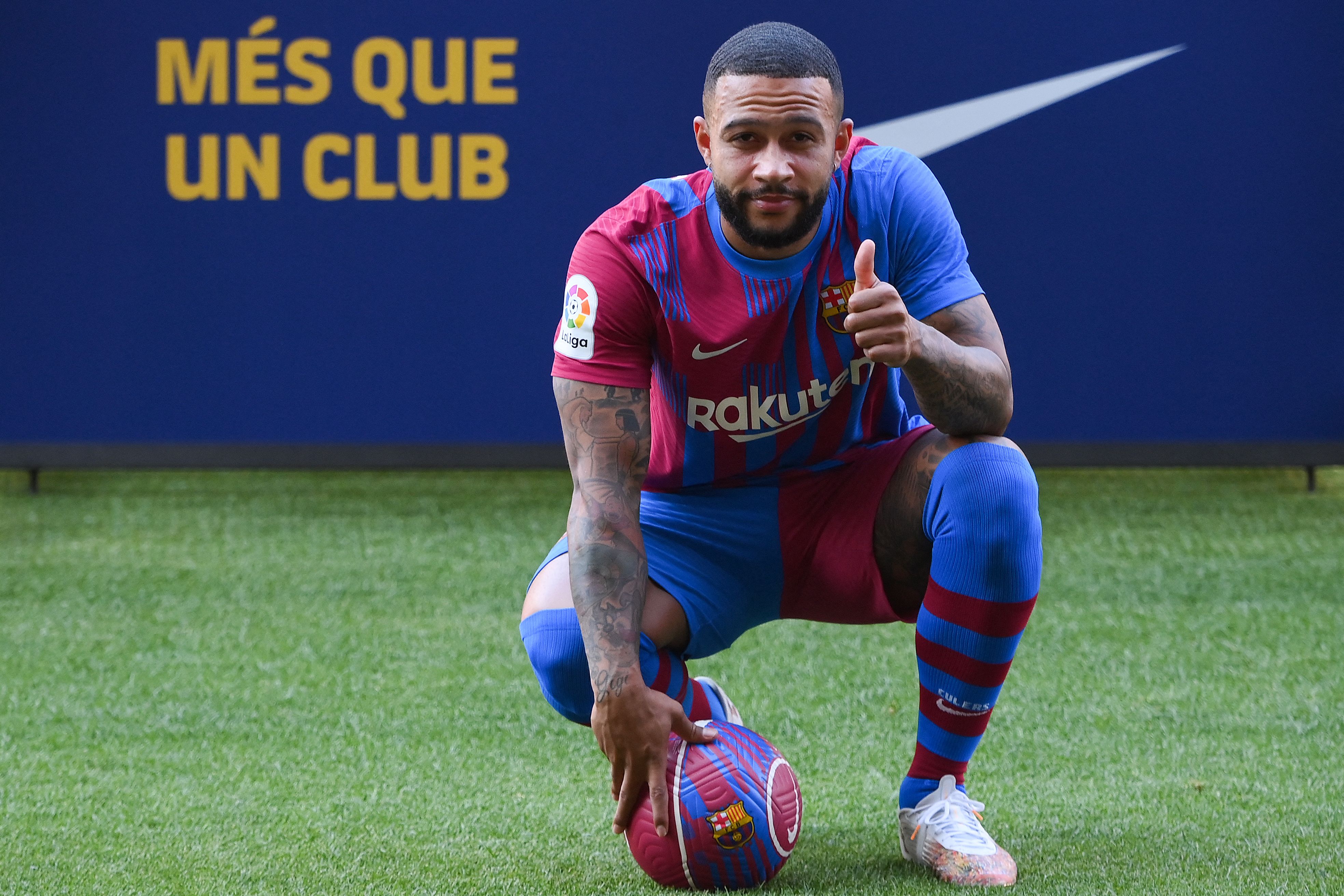 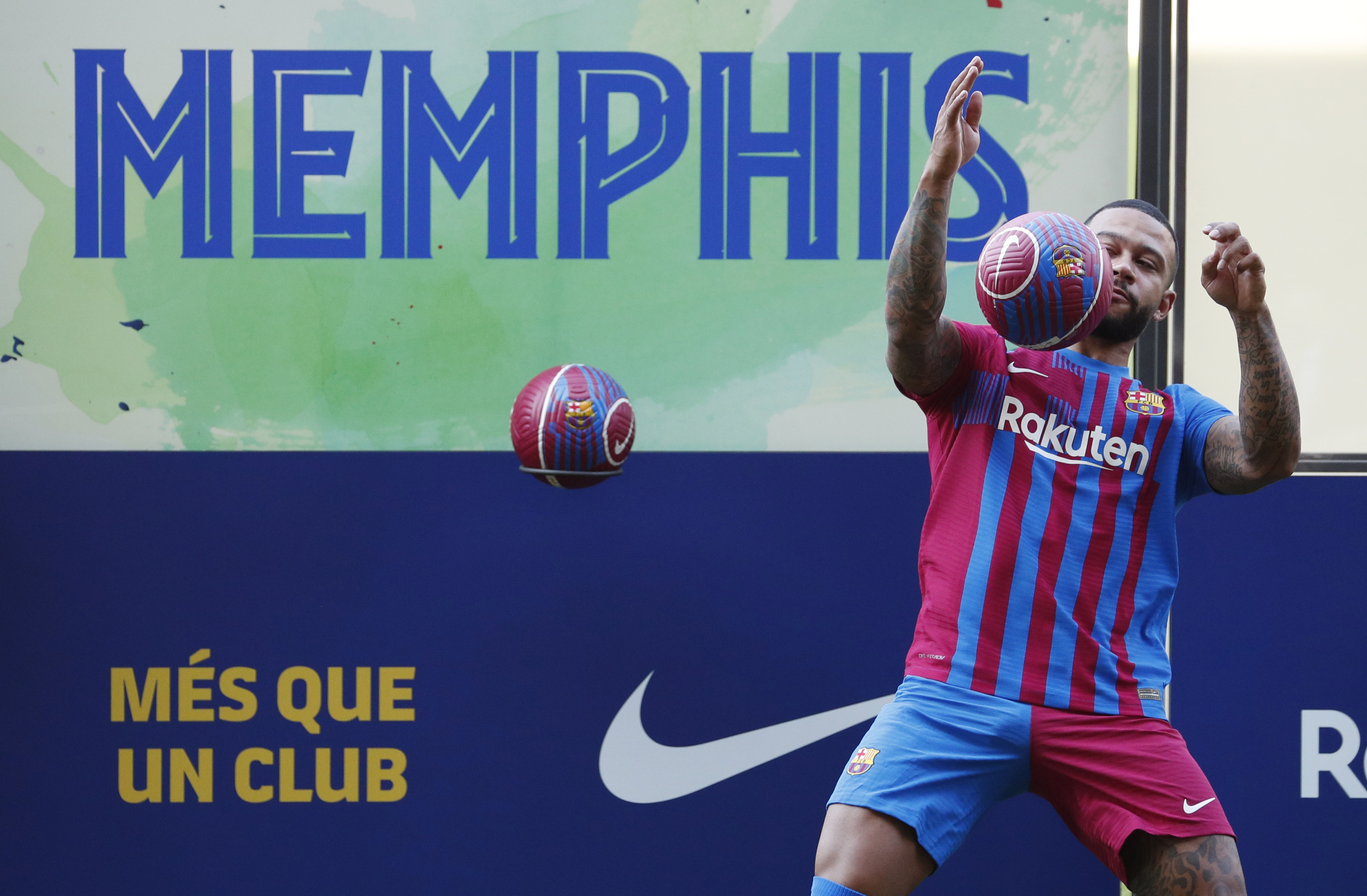 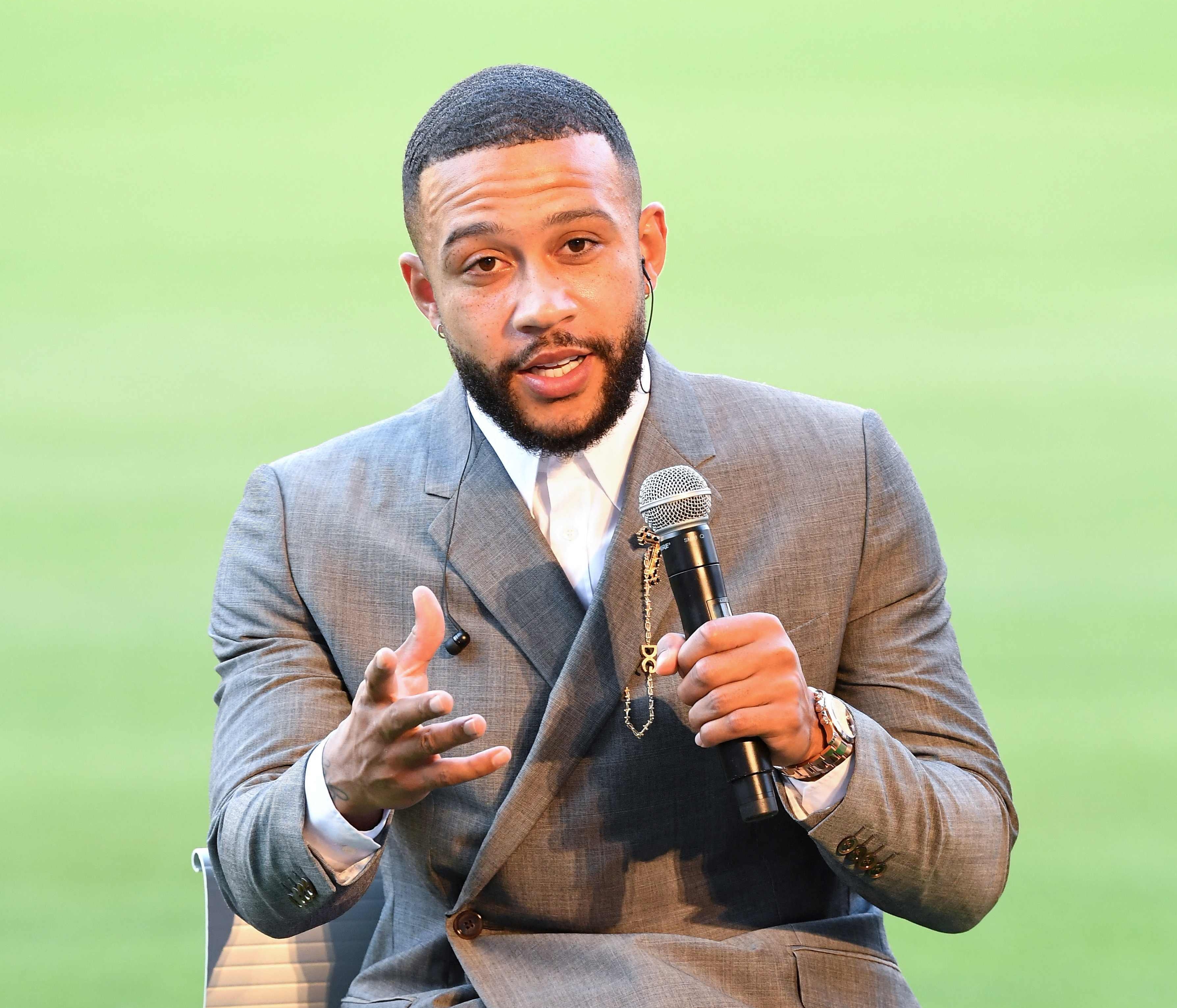 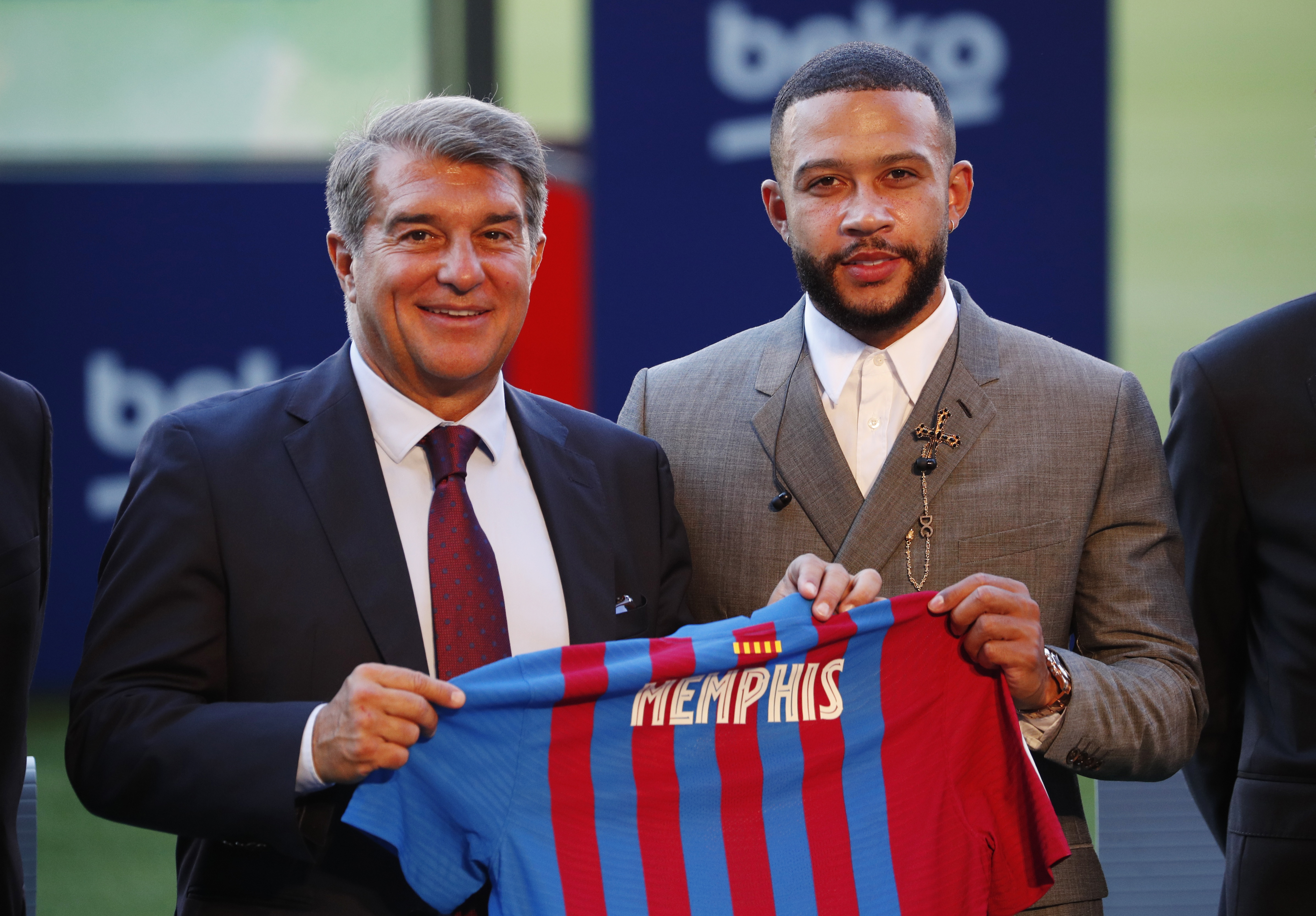 Having put his Euro 2020 duties behind him, the former Manchester United ace was formally unveiled at Barcelona's historic home today.

And asked about boss Ronald Koeman's influence in his decision to join the club, he said: "You just don't say no to Barcelona in my eyes.

"But did he have a big impact? Yes, very big, because I know him from the national team. He put me in the centre forward position and it did a lot.

"In the games that I played under the coach I did a lot of things that created chances or goals so I think he made me feel comfortable to play in a different way, a different role.

"I have to thank him a lot for that because before that I was playing on the side, also I can play on the left side, but he tried something new with me in the middle and it worked very well for him and for me too.

"And then obviously he made the step to Barcelona and from then we kept in contact and he tried to convince me to come last season already and I was willing, and the club was willing, and finally it happened.

"I think now was the right moment and then it happened. Obviously it was the influence of the coach but you cannot say no to Barcelona so I would (have) come anyway."

According to Goal, Depay has had to take a 30 per cent pay cut to join Barcelona, before he has even kicked a ball for the club.

They reckon that his annual salary has been reduced from around £6m to £4.3m. 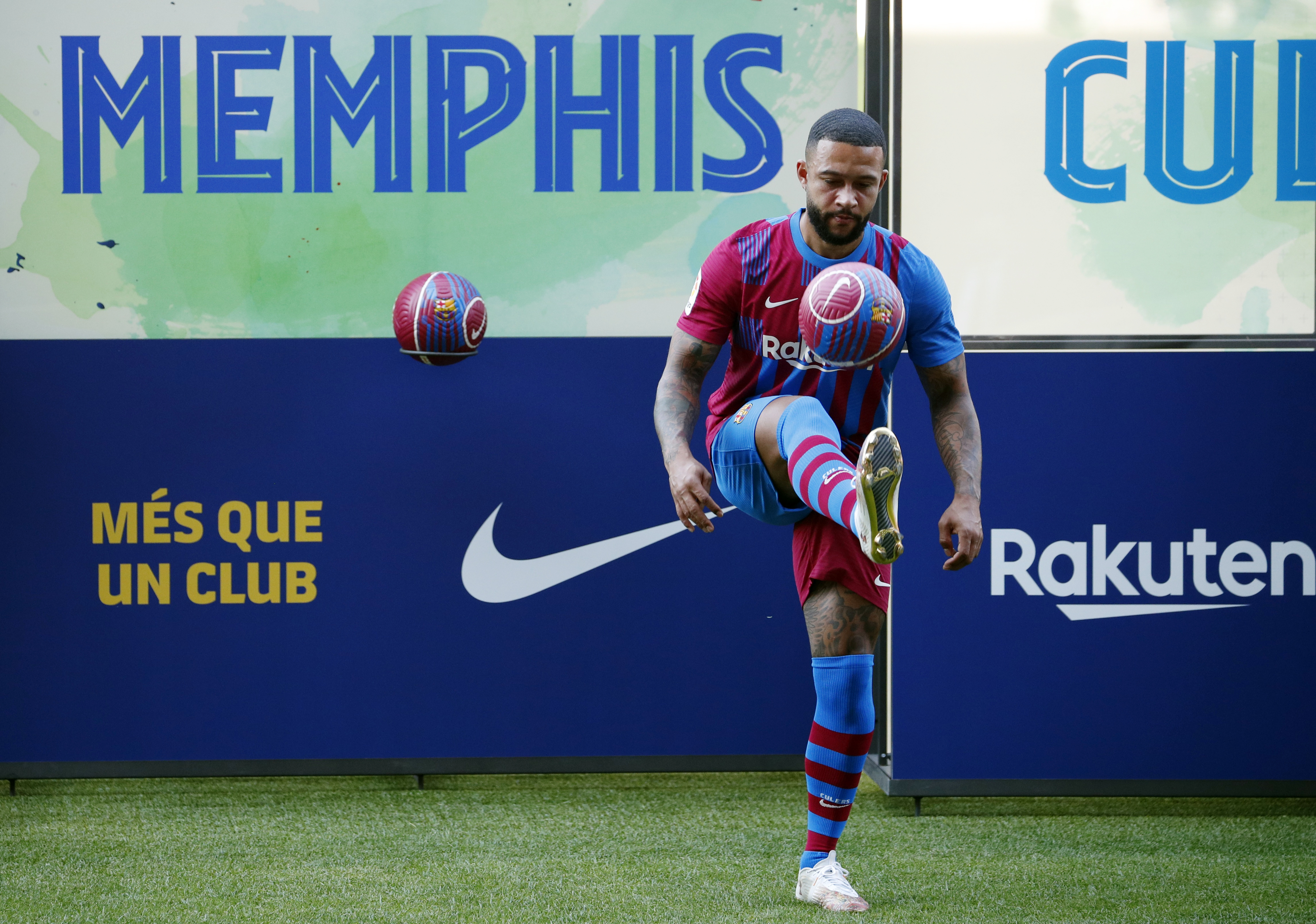