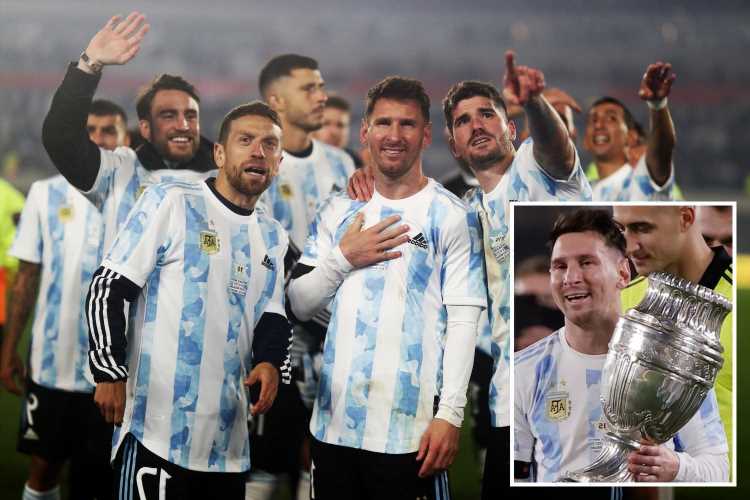 LIONEL MESSI scored a superb hat-trick in a 3-0 win against Bolivia to strengthen Argentina's bid to reach the World Cup finals in Qatar.

The Argentine skipper, 34, broke down in tears after the match when the team presented their Copa America title to home fans for the first time. 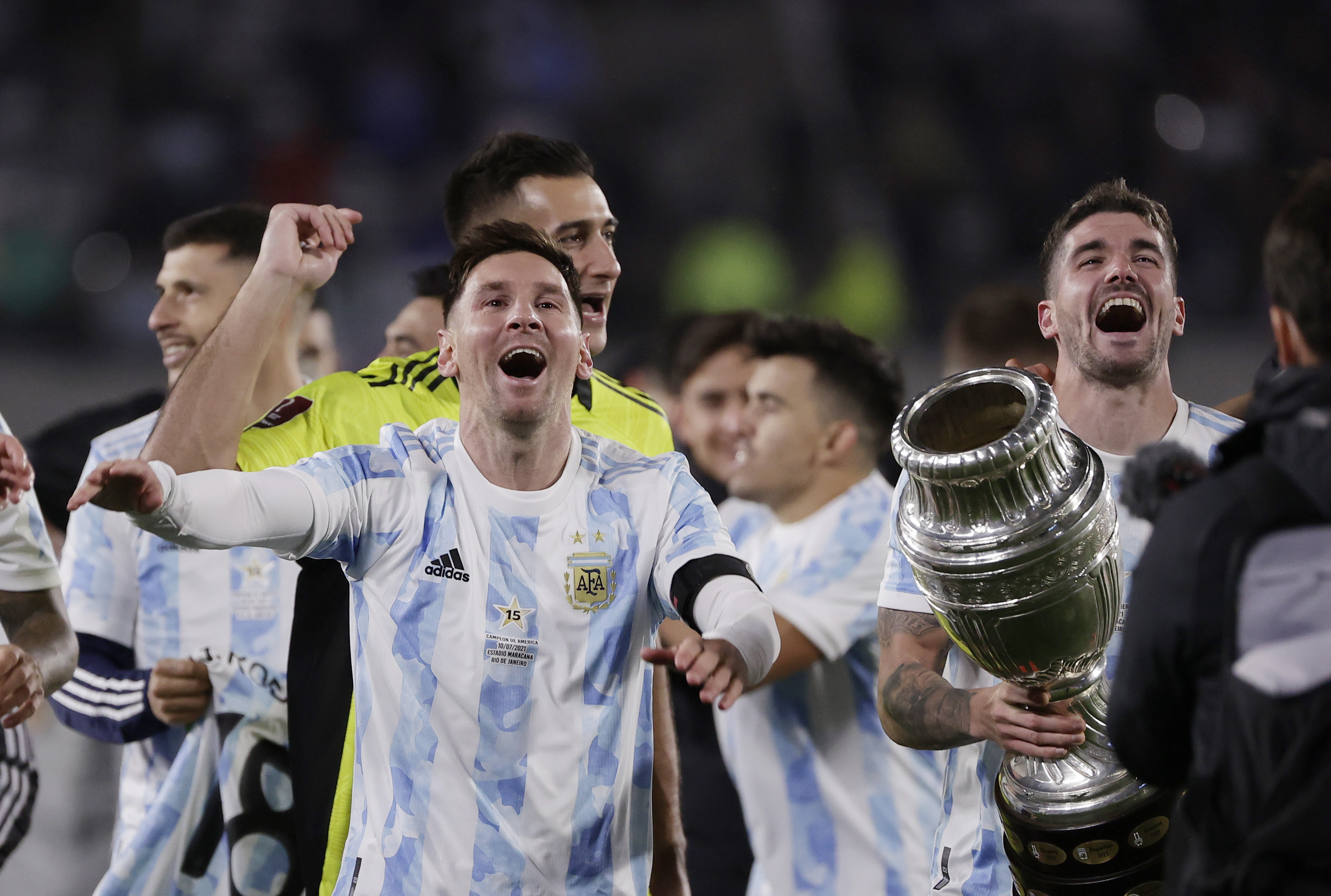 Messi goals against Bolivia make him the leading international male scorer from a South American country with 79, surpassing Pele's record of 77.

The Paris Saint-Germain star opened the scoring in the 14th minute with a trademark left-footed strike on the dee, curling the ball into the top corner.

He then snatched the record for himself just after the hour mark before pouncing on a loose ball in the 88th minute to complete his hat-trick.

It was the perfect result for Argentina, who were keen to pick up three points after being controversially booted out of Brazil by health officials.

Argentina's win against Bolivia leaves them second in South American World Cup qualifying on 18 points, five ahead of Colombia in fifth.

The top four countries in the ten-team group are guaranteed a spot in Qatar next winter, with the fifth-place team progressing to a play-off.

It was an emotional evening a the El Monumental stadium in Buenos Aires as Messi got to lift the Copa America trophy in front of Argentine fans.

Argentina's 1-0 win over Brazil in July's final was played in front of a limited crowd due to the pandemic and celebrations have been quiet since.

But Messi and his team-mates finally got the chance to party in their homeland, with the Barcelona icon fighting back the tears.

Messi was forced to wait a long time for the triumph, losing thee previous Copa America finals and the World Cup final in 2014.

He told fans on Instagram: "I dreamed a lot about this day and thank god if came. I have no words to thank you for all the love received.

"What a beautiful night, enjoyed it so much. Unforgettable."