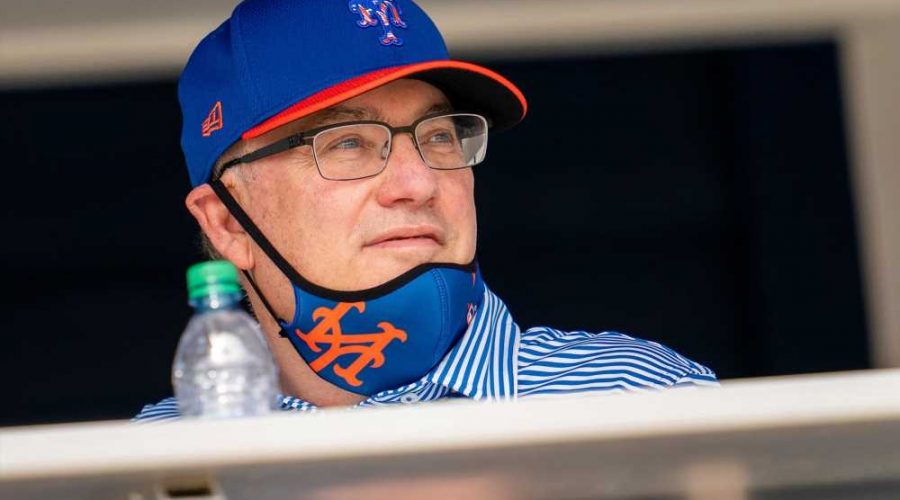 Why Mets won’t get it done vs. rival

Mets pitcher gets it done at the plate in milestone day

The Mets most notably are thin on starting pitching depth, and the rookie owner said Sunday he would like to see what becomes available between now and July 30.

But he also acknowledged the competitive balance tax, applied to dollars spent beyond the $210 million payroll threshold, will come into play. Spotrac places the Mets’ payroll at $199.9 million.

“It’s something to think about because there is a price to pay if you go over [the threshold] for the following year or the year after,” Cohen said before the Mets faced the Nationals. “I am not going to go over for a million or two million. That’s stupid, so if you are going to do it you are going to do it, so we’ll see what’s available.”

The hedge-fund billionaire, in his first in-person meeting with reporters, was asked if the team has begun discussing a new contract with Jacob deGrom, whose current $137.5 million deal contains an opt out following the 2022 season. DeGrom, who has won two Cy Young awards in the last three seasons, is pitching to a 0.54 ERA this year.

After this season Marcus Stroman can head to free agency. The right-hander has been an important piece in the team’s rotation, pitching to a 2.33 ERA that ranks ninth in the major leagues.

“I like Marcus, he is a good guy and he is pitching great, too,” Cohen said. “You have got to love it. These are all big decisions. No one has an unlimited amount of money. … You have got to be disciplined. We’ll figure it out when we get there.”

Cohen also gave an endorsement to manager Luis Rojas, a holdover from the previous regime.

“Louie is doing a fine job,” Cohen said. “Given all the injuries, he’s got to make up a lineup every day that is different than the previous day, so we have got to give him credit.”

Cohen was non-committal on when the Mets’ black jerseys (popular among fans) might return, saying it’s something that has to be approved by MLB.

How has Cohen adjusted in his transition from minority owner to head honcho?

“I knew I would care about every game, but I didn’t realize how much I would care,” he said. “I am living and dying with every inning. I think it’s calmed down a little bit over the last month.”