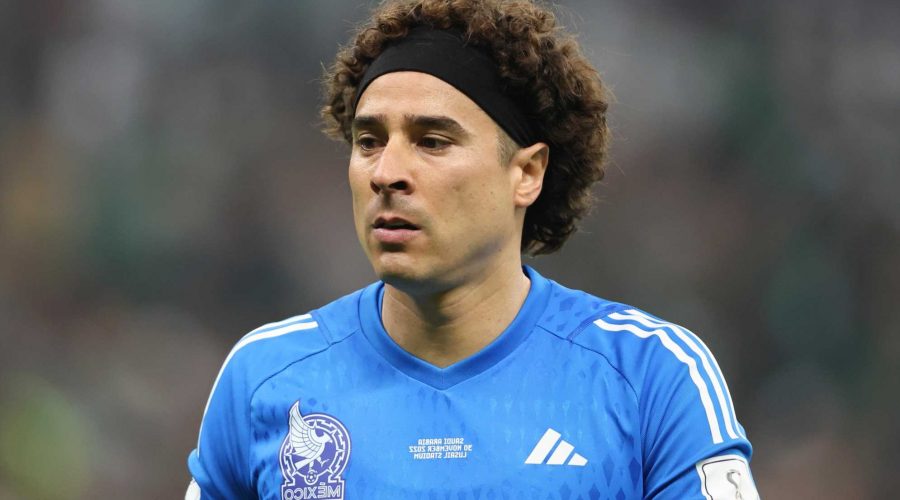 MEXICO hero Gulliermo Ochoa looks set to move to Italian side Salernitana, according to reports.

The 37-year-old has risen to fame over the years featuring at five World Cups for his country. 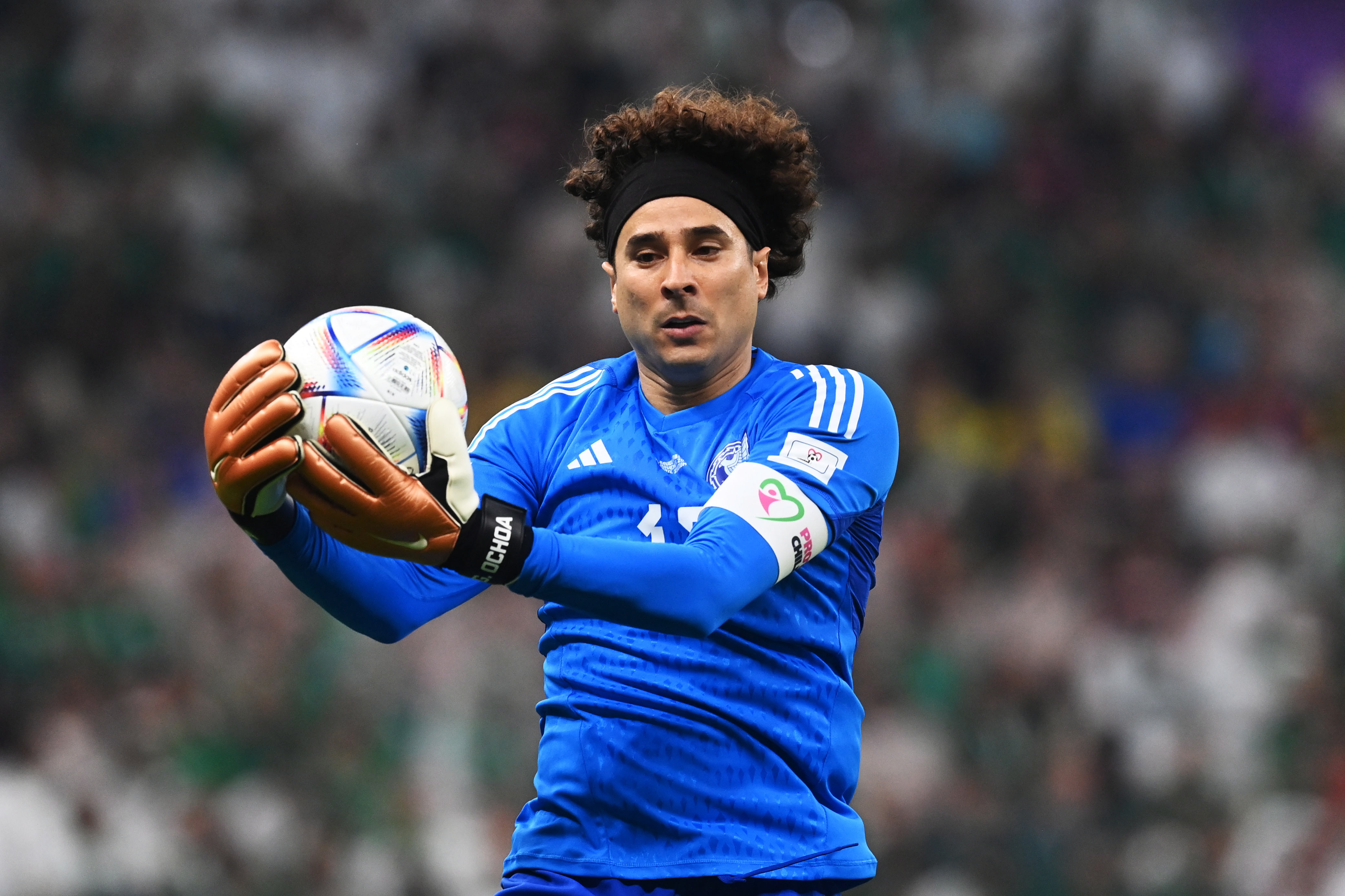 Ochoa currently plays in his homeland with Club America, but he looks set for a January transfer as his contract expires at the end of 2022.

The goalkeeper has played 424 times for the Mexican side across two spells lasting a total of 12 seasons.

Reports from Sky Sports claim that Ochoa is ready to move back to Europe and join Salernitana.

He is set to sign a short-term contract at I Granata that will run until the end of this season.

Salernitana are in their second successive season in Serie A after narrowly avoiding relegation last year by one point.

The team are performing much better this campaign and currently sit in 12th place in the table.

Ochoa will compete with fellow stopper Luigi Sepe for a spot in the starting XI.

It will not be Ochoa's first time in Europe having played for the likes of French side Ajaccio and Spanish duo Malaga and Granada. 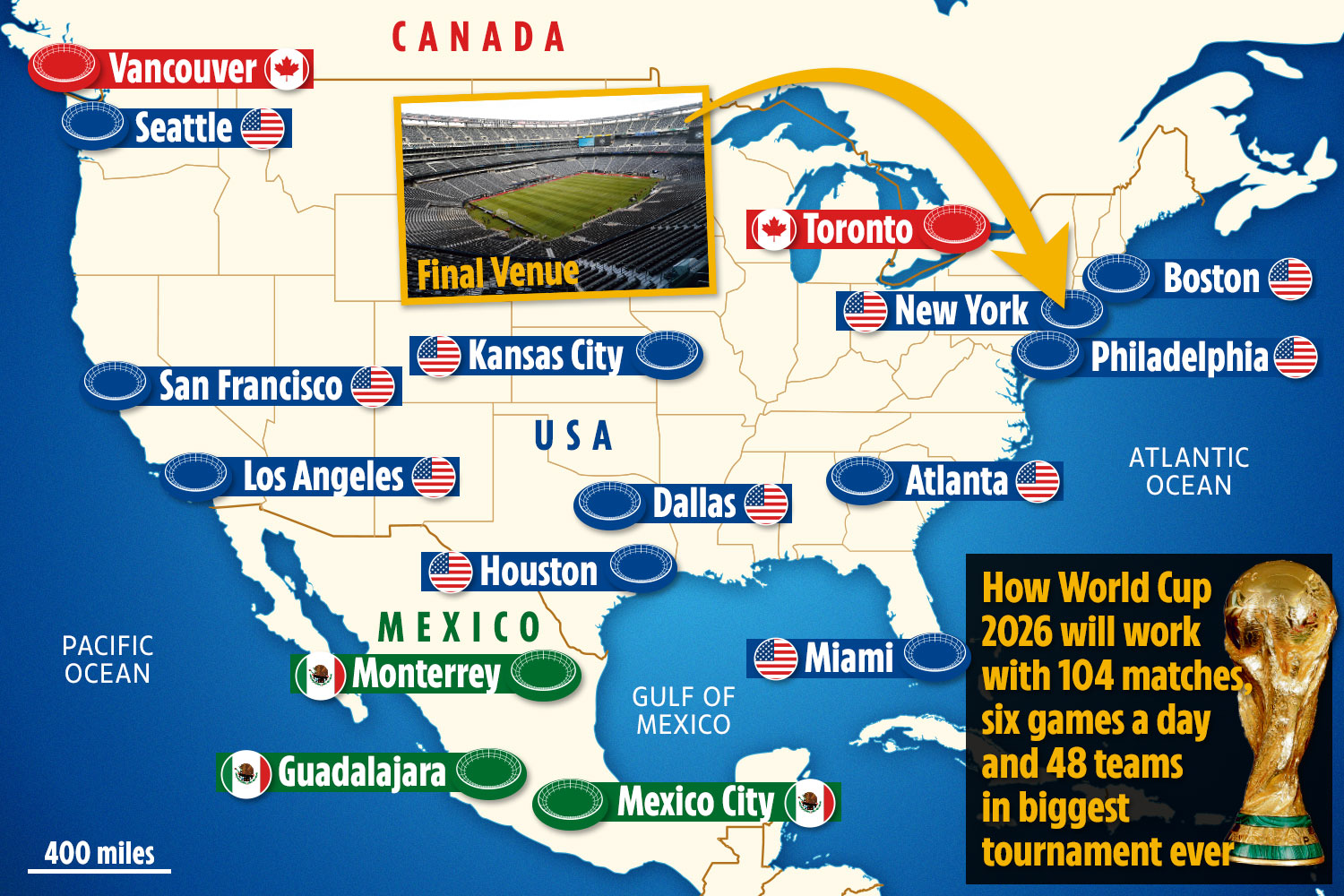 He is one of the most experienced keepers around having been capped 134 times by the Mexico national team.

He announced himself at a World Cup in 2014 when he kept out host nation Brazil to secure a memorable clean sheet.

He also kept a clean sheet in 2018 against then world champions Germany, making a total of nine saves and after was named man of the match.

Ochoa, who has amassed 11 World Cup appearances, saved Robert Lewandowski's penalty in the 0-0 draw with Poland in Qatar but they did not make it out the group stage.