MICHAEL CHANDLER is set to make his eagerly-anticipated UFC debut against Dan Hooker in January. 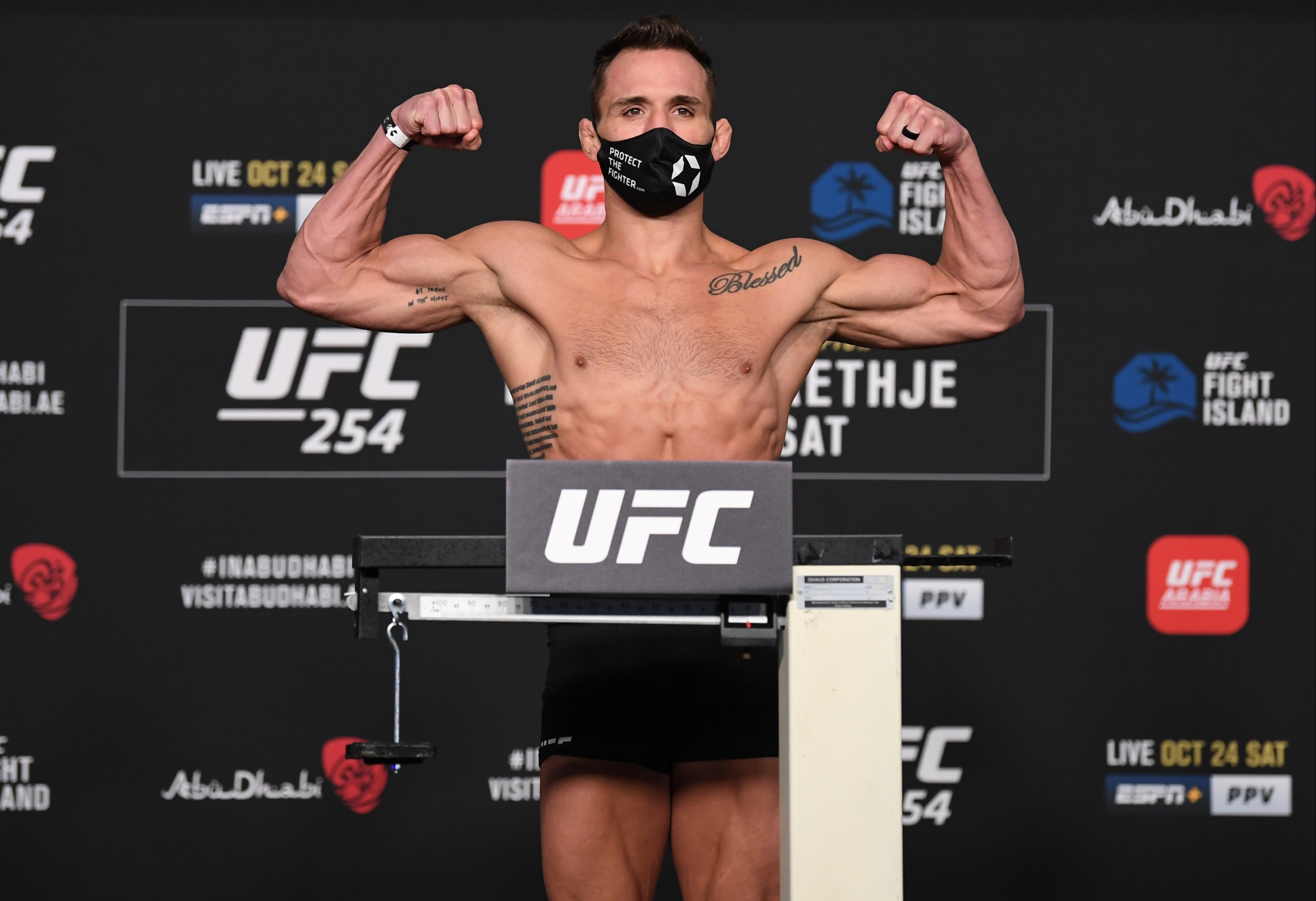 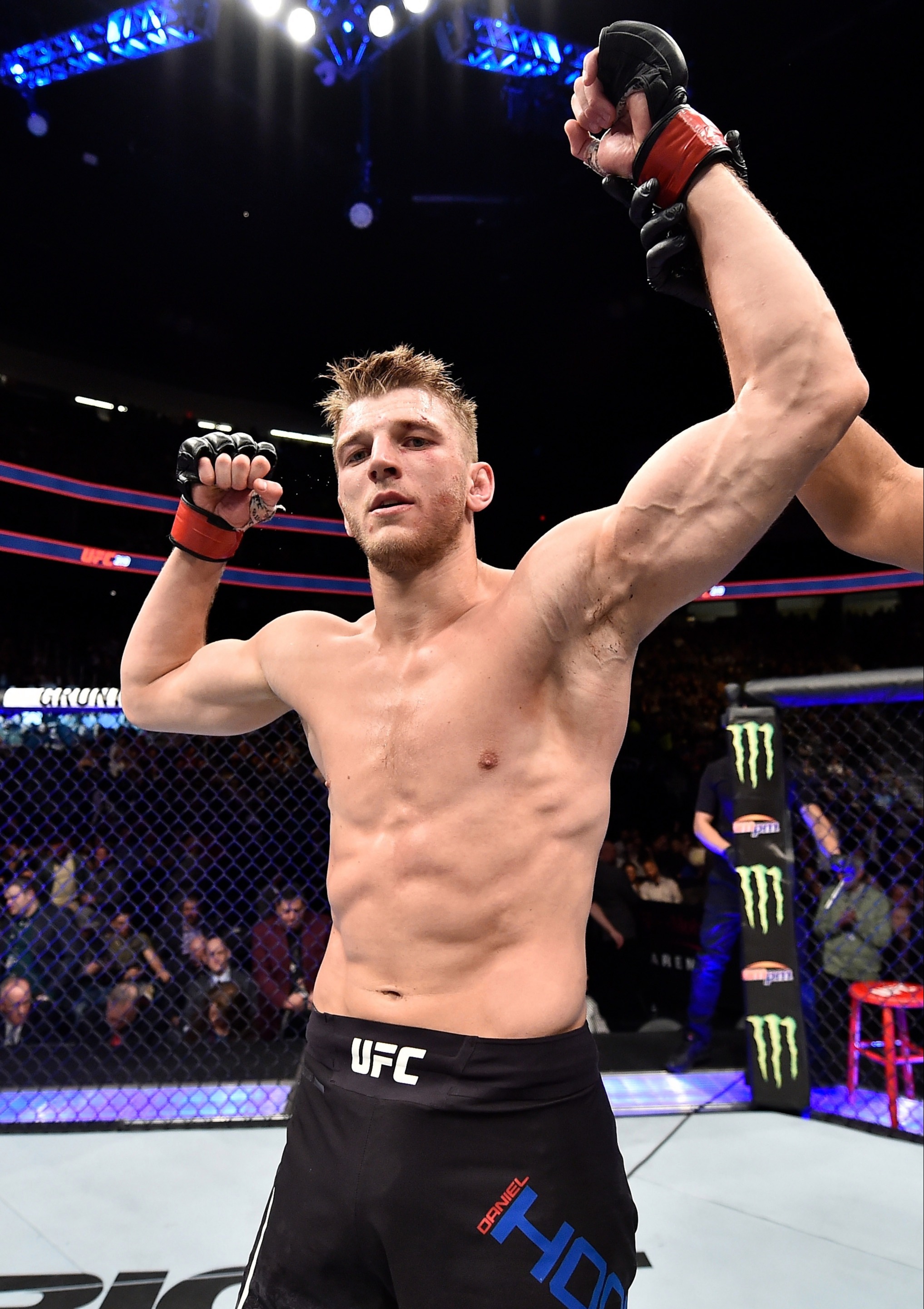 The 34-year-old was as an alternate for Khabib Nurmagomedov's UFC 254 showdown with Justin Gaethje but wasn't called upon as both men successfully made weight for the lightweight title fight.

A clash with Gaethje – who suffered a second-round submission to the recently-retired Nurmagomedov – was expected to be Chandler's first Octagon outing.

The promotion, however, have opted to match him up against the No.6-ranked Dan Hooker – whom he'll meet at UFC 257.

Chandler's clash with Hooker is expected to serve as UFC 257's co-main event.

Depending on the UFC's plans for the lightweight title,the winners of Poirier vs McGregor II and Hooker vs Chandler could very well end up facing one another for the 155lb title

Prior to his move to the UFC, three-time Bellator lightweight champion Chandler was regarded as the best 155-pounder outside of the promotion.

The veteran is hell-bent on proving he's the best lightweight in the world, saying: “I’ve been here for 11 years and I’m just getting started.

"I’ve had so many amazing memories, unforgettable moments and I’m humbled by this opportunity.

"Thank you to the fans who have been with me since day one…and to the new ones…hold on tight, we are about to have some fun! The best is yet to come. See you at the top!”

In a text message to ESPN's Brett Okamoto, he added: "Eventually hard work pays off, you just have to still be standing there when it does.

"I’m humbled by the opportunity and can’t wait to go prove what I have been saying for the past 11 years; that I’m the best 155er in the world."

UFC 257 will take place on January 23 on Fight Island in Abu Dhabi.

The promotion's first pay-per-view card of 2021 will be the final event of a triple-header fight week, which will commence on January 16 with UFC Fight Night 184.