MICHAEL OWEN has revealed he was put off trying to get in touch with Alan Shearer.

The two former England internationals have been involved in a huge bust-up in recent weeks following the release of Owen's autobiography. 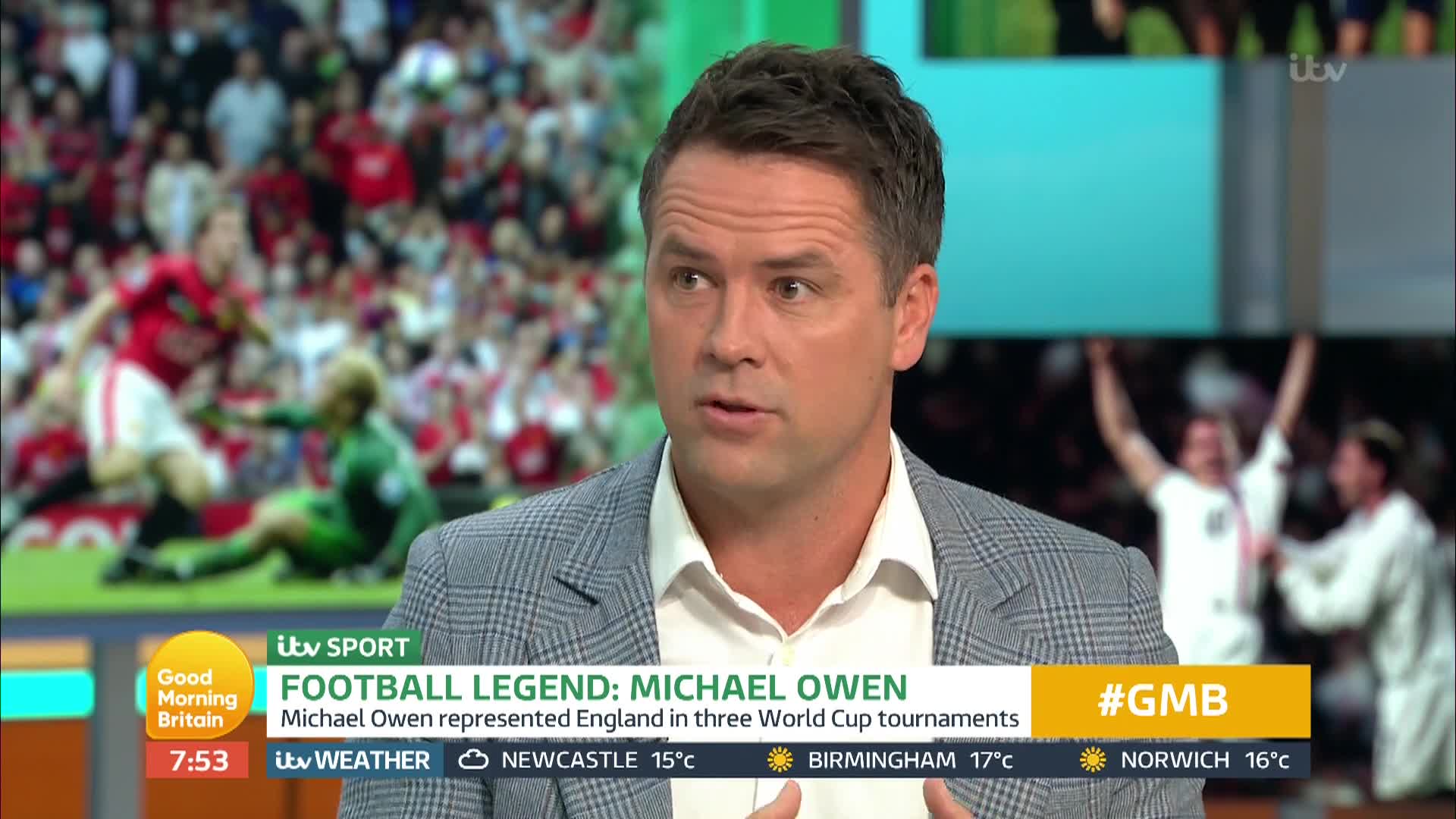 In it he described playing for Newcastle as "one of the major regrets" of his career.

This understandably angered Magpies hero Shearer, who was also said to have questioned Owen's commitment when he was manager there.

Speaking to Piers Morgan on Good Morning Britain, Owen revealed he has not spoken to Shearer since the book was published.

And he admitted that he "didn't expect" the two to get in contact.

The 39-year-old said: “I’ve got no problems with Alan Shearer, not at all.

"He thinks that I didn’t put it in for him in the final game. He’s disappointed with me.

“We were big mates. We used to play golf all the time. I stayed in his house.

“I’m disappointed at it myself. I didn’t even know until a year or so after I left Newcastle.

Owen didn't hold back in Reboot – My Life and revealed how his relationship with Shearer deteriorated rapidly, despite once being "very good mates."

Owen's last season for Newcastle was a disaster for both player and club and sparked the initial fallout with Toon legend Shearer.

Heading into the final year on his contract, the club were locked in a relegation scrap when they appointed icon Shearer for the final eight matches.

Owen revealed how they were once "very good mates" on and off the pitch until Shearer was handed the managerial role.

Needing a point against Villa on the final day, Owen suggests Shearer questioned his professionalism to keep Newcastle in the top flight.

He added: "I told him that I wasn’t fully fit but was prepared to play.

"As I left his office that day, he made an insinuation that led me to believe he thought I had half an eye on my next contract. I’m not stupid – we both knew I was out of contract in a few weeks.

"It wasn’t until three months later, I discovered that Alan Shearer was apparently seething with me. Not only that, it transpired that he was telling anyone who’d listen what he thought of me."

Shearer this morning responded to the claims on Twitter by posting a clip of Owen on BT Sport.

In the short video Owen reveals: "All I did at the end of my career, the last six or seven years, I hated it.

"I couldn't wait to retire for most of it."

Shearer brilliantly left the caption: "Yes Michael, we thought that also, whilst on £120k a week…"

Not willing to rest on his laurels, Owen hit back.

He posted: "Not sure you are as loyal to Newcastle as you make out mate.

"I distinctly remember you being inches away from signing for Liverpool after Sir Bobby Robson put you on the bench. You tried everything to get out." 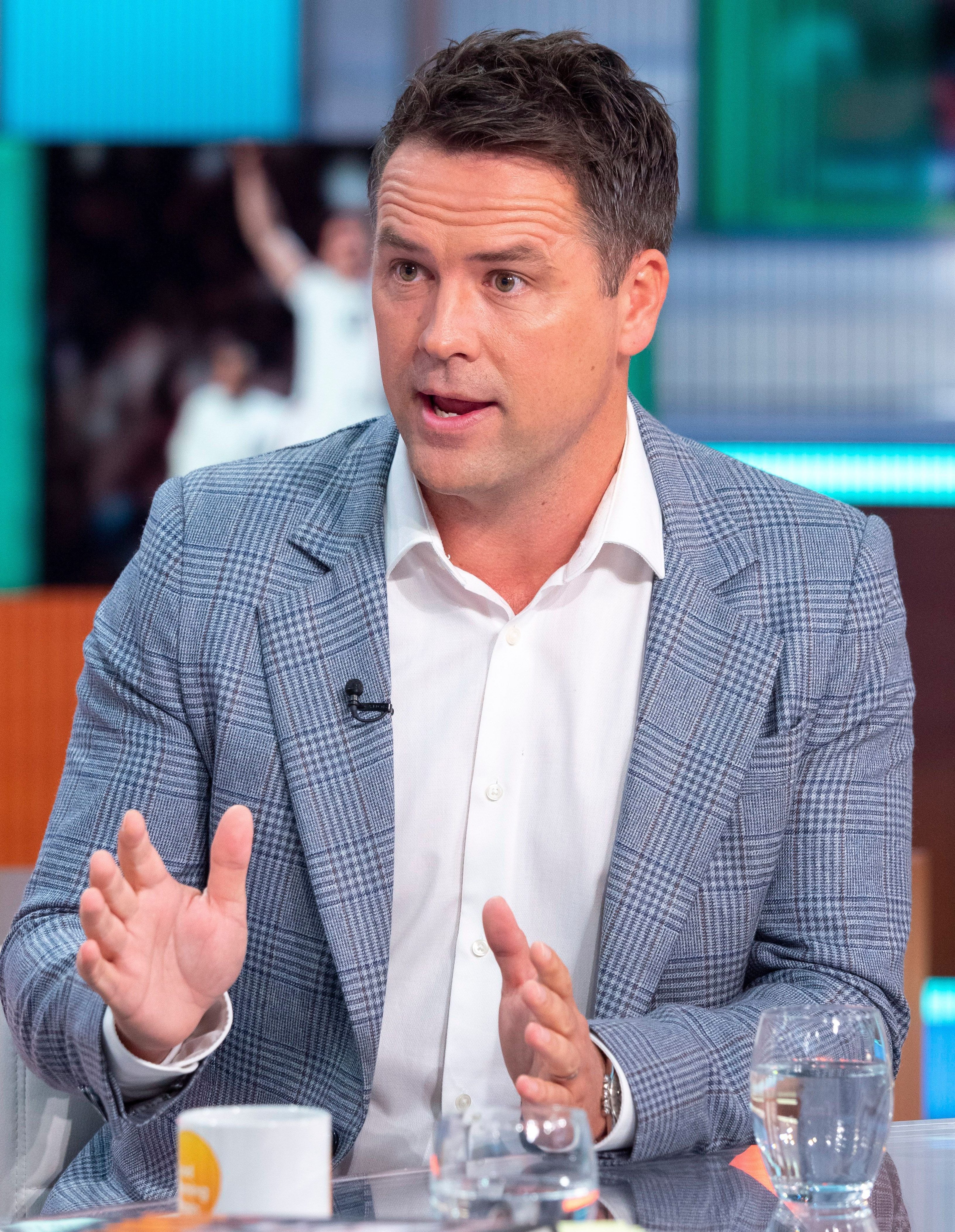 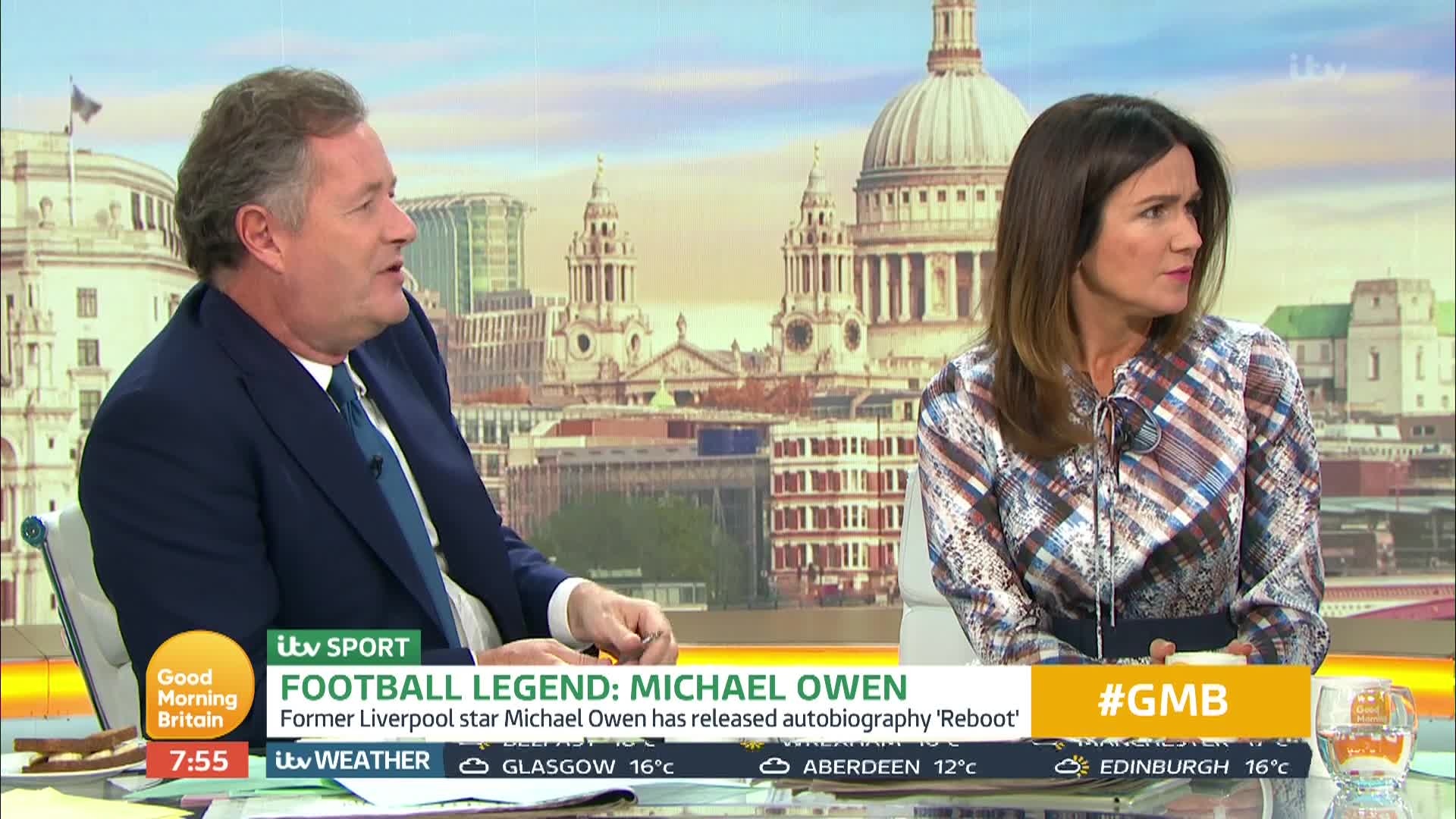 18/09/2019 Sport Comments Off on Michael Owen claims he was told ‘don’t bother’ after trying to get in touch with Alan Shearer, he tells Piers Morgan on GMB – The Sun
Lifestyle