MICHAEL OWEN revealed his 13-year-old son is "clinically blind" meaning he will never become a footballer.

The retired England striker confirmed James was diagnosed with Stargardt disease – a degeneration of his retina. 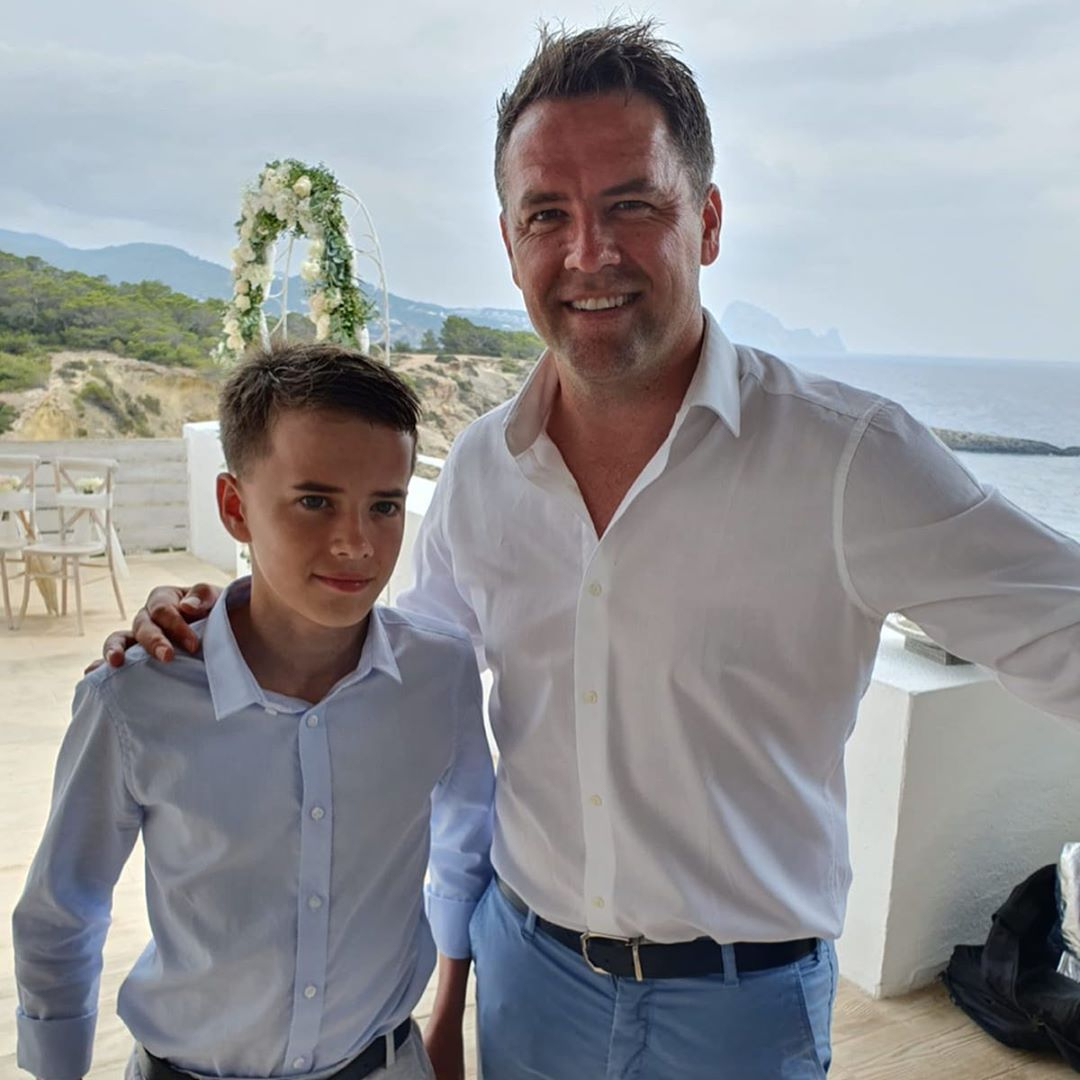 Stargadt typically causes a loss of vision during childhood or adolescence and although there is no cure for it yet, it is rare for people with the disease to lose complete sight.

Owen, 39, refused to speak about it until now to avoid headlines but revealed his son's condition to the Times.

He said: "He will never be a footballer. My son's got an eye condition.

"I've never said this. I don't want a big headline.

"Clinically, he's blind. He's got Stargardt disease, a degeneration of his retina. I used to go and watch him and bollock him about his positioning.

"He can't see the ball until it's five yards away. As much as every father wants their son to play, it is almost a relief to me.

"Everyone always asks, 'Is he going to be a footballer?' and then I stand on the side of the pitch and hear, 'He's not as good as his dad.'"

Owen has grabbed the headlines since the release of his new new book.

And he was at it again when he revealed the details of the time he was "b*****ked" by the QUEEN for squeezing into a packed lift with her.

He revealed: "When she [the Queen] walked into the royal lift there were perhaps 15 of us outside.

“I obeyed – taking my hat off as I thought that correct etiquette.

“I sheepishly put my hat on. I was mortified.

"To this day I have absolutely no idea if she was joking.

“Louise was nudging me from the other side trying not to laugh because I’d been b****ked by the Queen.”

The Liverpool and Newcastle legend, 39, also told how he tried to make sure his manners were impeccable during a pre-race meal at Windsor Castle.

He added: "I was careful to hold my fork in the correct hand and so on.

“I needn’t have worried. The Queen was throwing bits of starter to her corgis!” 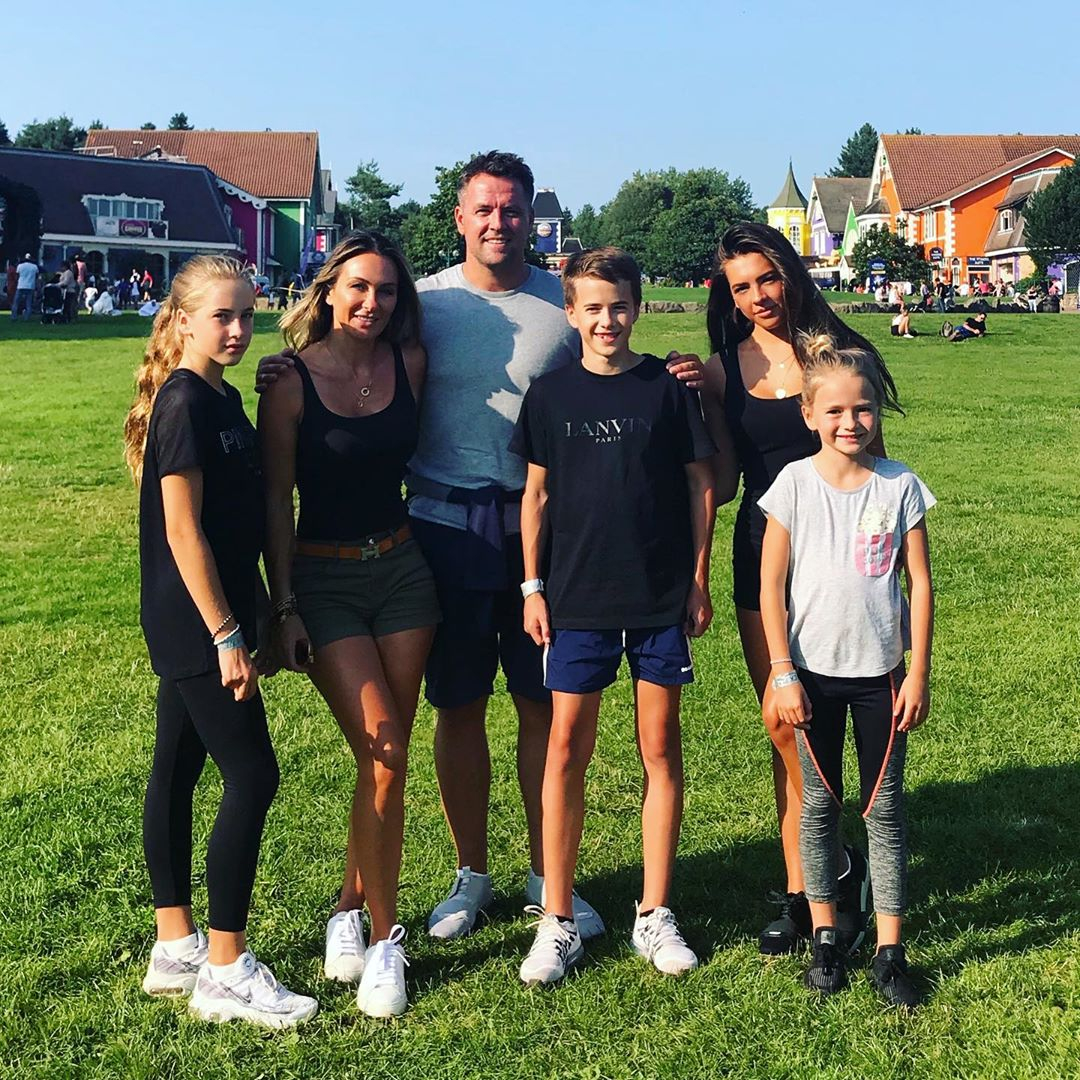