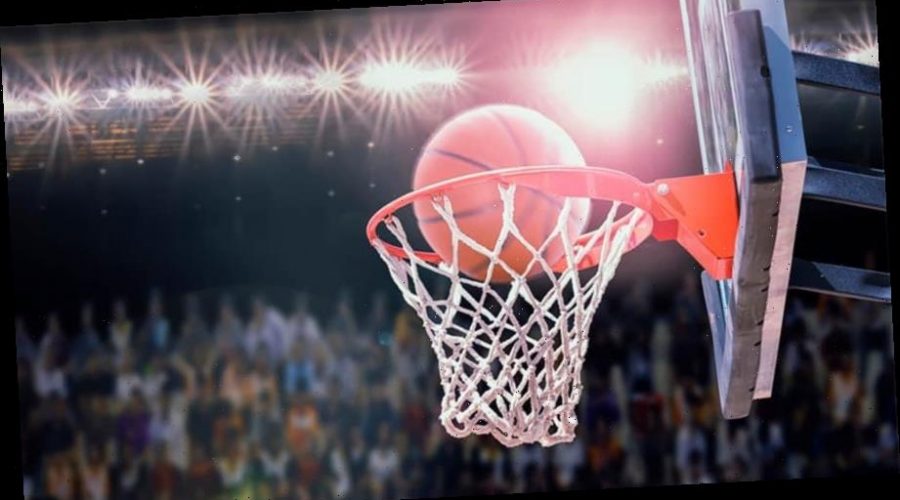 The Michigan women’s basketball team’s charter plane was forced to make an emergency landing in Evansville, Indiana, on Saturday night after their 78-75 loss to Baylor in Sweet 16 of the NCAA Tournament earlier in the day.

The plane, a Boeing 737-400, lost pressure while traveling through strong thunderstorms. Oxygen masks were used. According to the FlightAware plane tracking site, it left Texas at 8:16 p.m. CT and landed at 10:07 p.m. local time.

Sarah VanMetre, who is in charge of the athletic department communications for the Michigan women’s team, said the plane went through turbulence before it made an “aggressive descent.” And because of the loss of pressure, the compartments which held the oxygen masks opened and fell.

VanMetre said in a text to The Detroit News that “other than being scared” there were no injuries to anyone on the flight. A few players on the plane suffered bloody noses after the plane landed due to the pressurization changes, she said. Coach Kim Barnes Arico and other members of the team have not been available for comment.

News of the plane’s emergency landing surfaced on the internet when Michigan assistant coach Toyelle Wilson wrote on Twitter that the team  “just went through the worst flying experience.”

“We are flying back to MI & hit a storm-lost pressurization- the oxygen masks dropped from the compartments. Told bc we dropped at a certain feet & had to use them,” she wrote.

After the plane landed, Wilson posted a photo of the team in a separate tweet.

“Just want everyone to know, we are on the ground SAFE. Waiting for the next steps. @umichwbball,” Wilson said.