MIKE TYSON says the contract for his comeback will be done next week and the mystery opponent is a bigger name than Evander Holyfield.

The 53-year-old has been ramping up excitement for his return to the ring for weeks by sharing numerous clips from training. 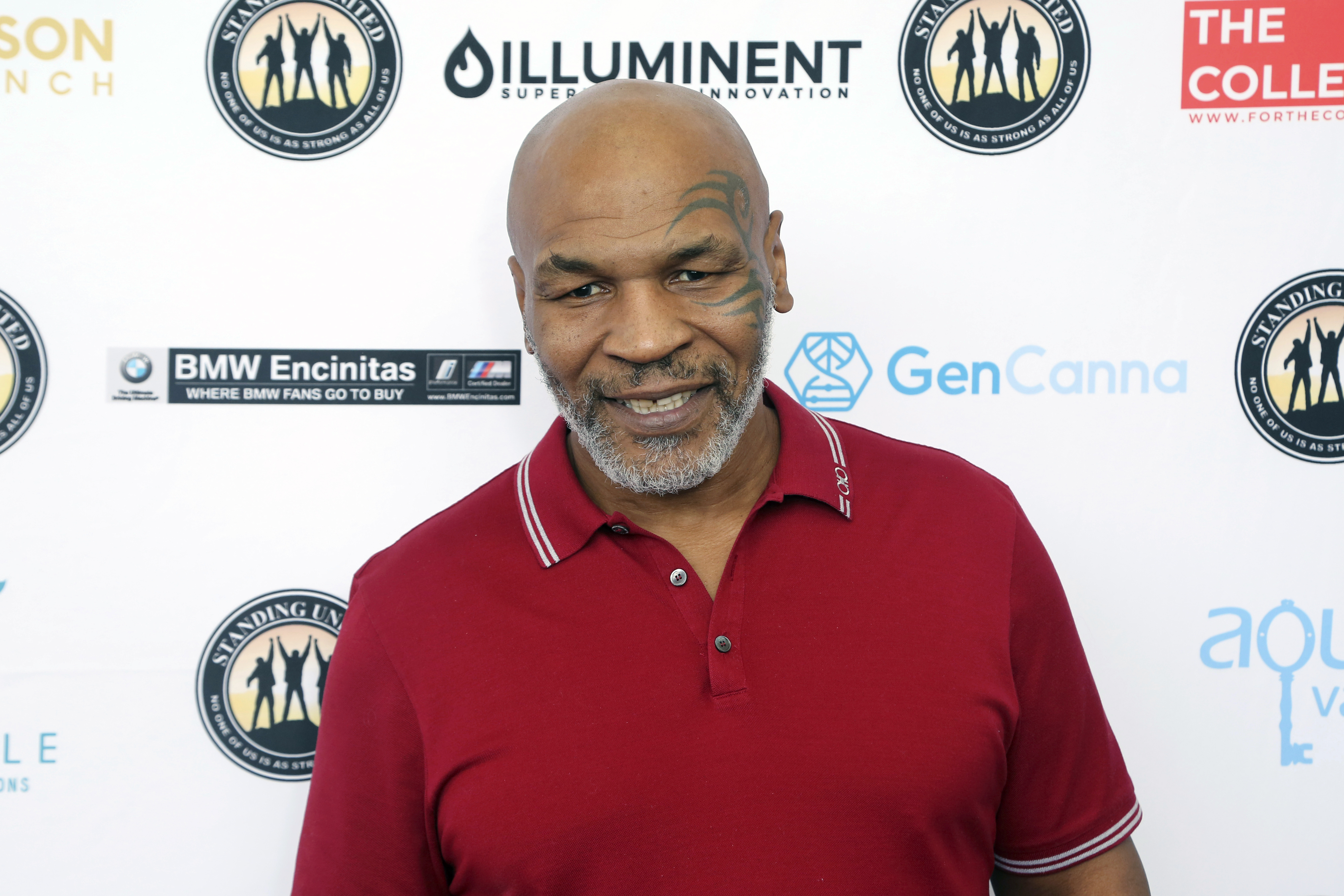 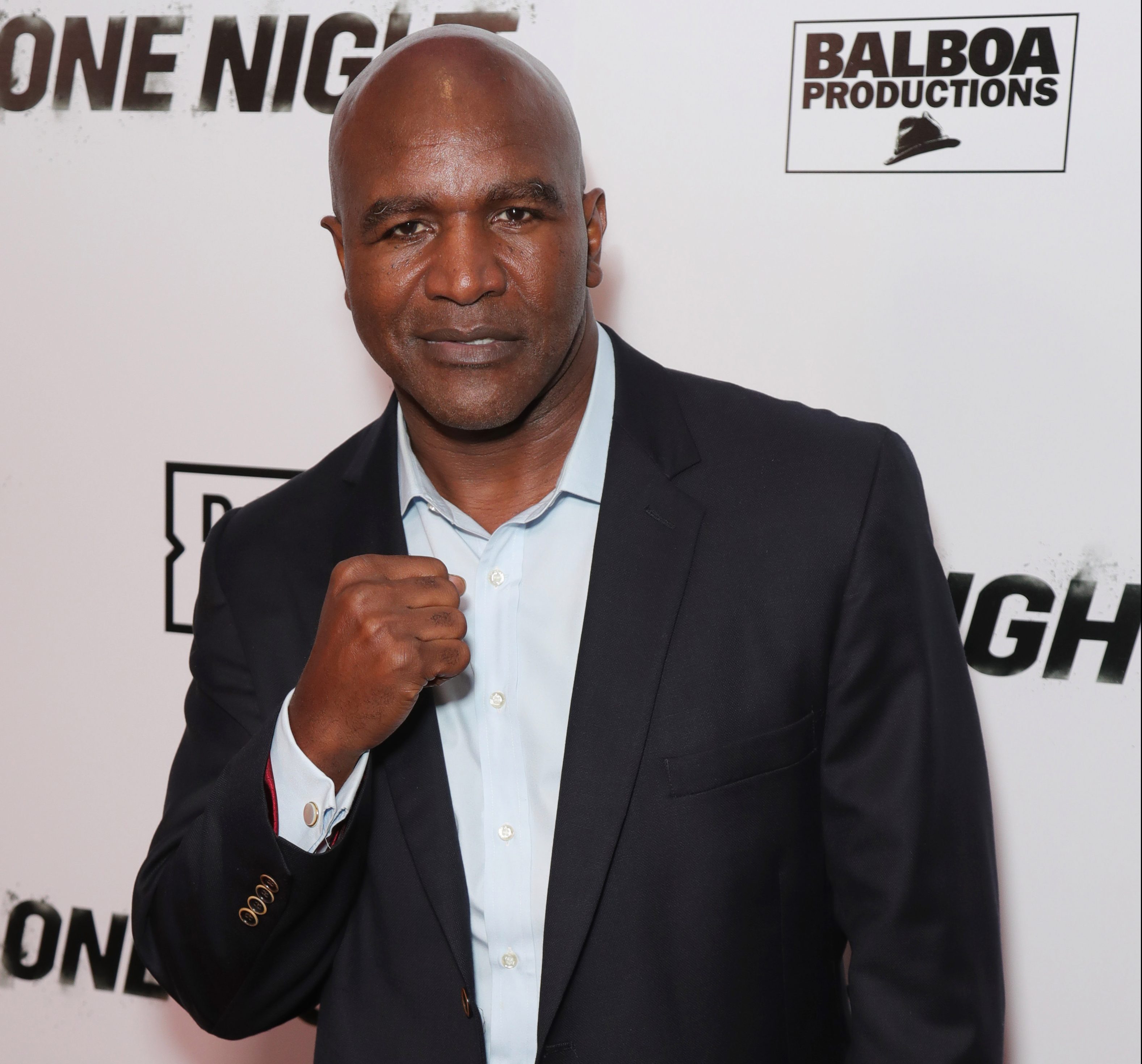 Former boxing world champion Iron Mike is due to climb between the ropes for at least one exhibition bout for charity with his former foe Holyfield expressing his desire for a trilogy fight.

That is certainly one clash fans would be intrigued to see, with their last showdown ending in a DQ win for Holyfield after Tyson shockingly bit off a chunk of his rival’s ear.

Fellow ex-heavyweight champ Shannon Briggs also recently claimed he has agreed a deal to fight the Baddest Man on the Planet.

However, when asked by Lil Wayne on his Young Money Radio show whether Holyfield would be his first fight back, the American said everyone will be shocked when his opponent is eventually revealed.

Tyson said: “Na, na we got many guys. Listen we’ve got so many guys that want to do this man.

“We’re in calls, we’re doing business with guys right now. You’re not going to believe the names when the names come out. Some time this week we’ll have the contract done.

“And whatever money we get, it’s going to somebody else. I’m not going to make any money – probably the company, my wife because she’s partners with me, she’ll make some probably. But my money is going [to charity].”

Tyson, who retired from boxing in 2005 following a disappointing end to his previously epic career, also insists he feels in fantastic shape after showing off his explosive speed and power in various social media clips.

He added: “I’m feeling better than I’ve ever felt in my life. God has been merciful to me man. I’m gonna get on with it, I’m looking good. Yo Wayne, I’m 230 [pounds] right now!

“I’m going to take this money and help these homeless and we’re going to help these addicted brothers.

“Because I’ve been homeless and I’ve been addicted so I know the struggle. Not many people have survived like I did.”