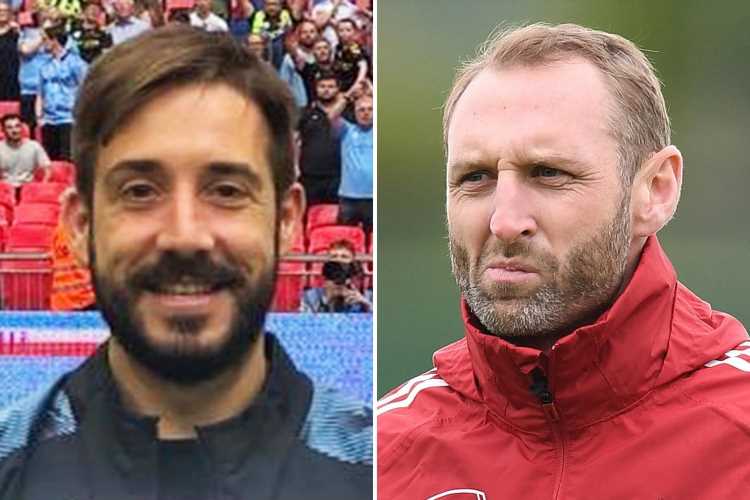 ARSENAL boss Mikel Arteta has been reunited with ex-Manchester City coach Nicolas Jover who has replaced Andreas Georgson at the Emirates.

The Gunners have appointed the Frenchman to become their set-piece specialist after Georgson returned to former employers Malmo. 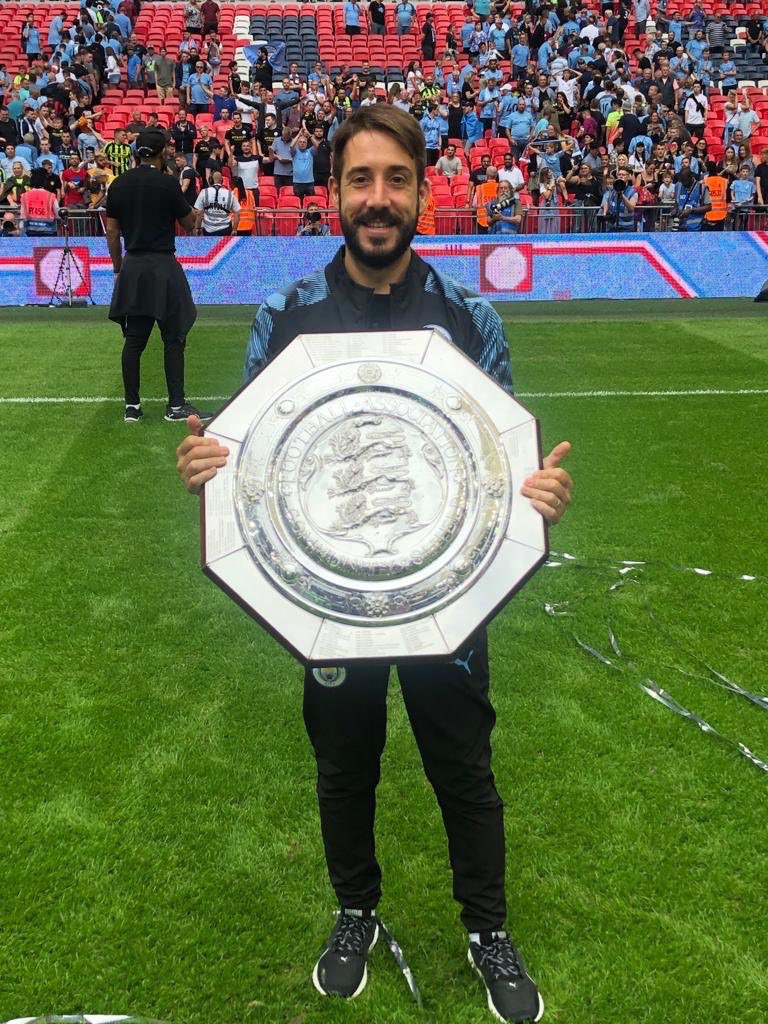 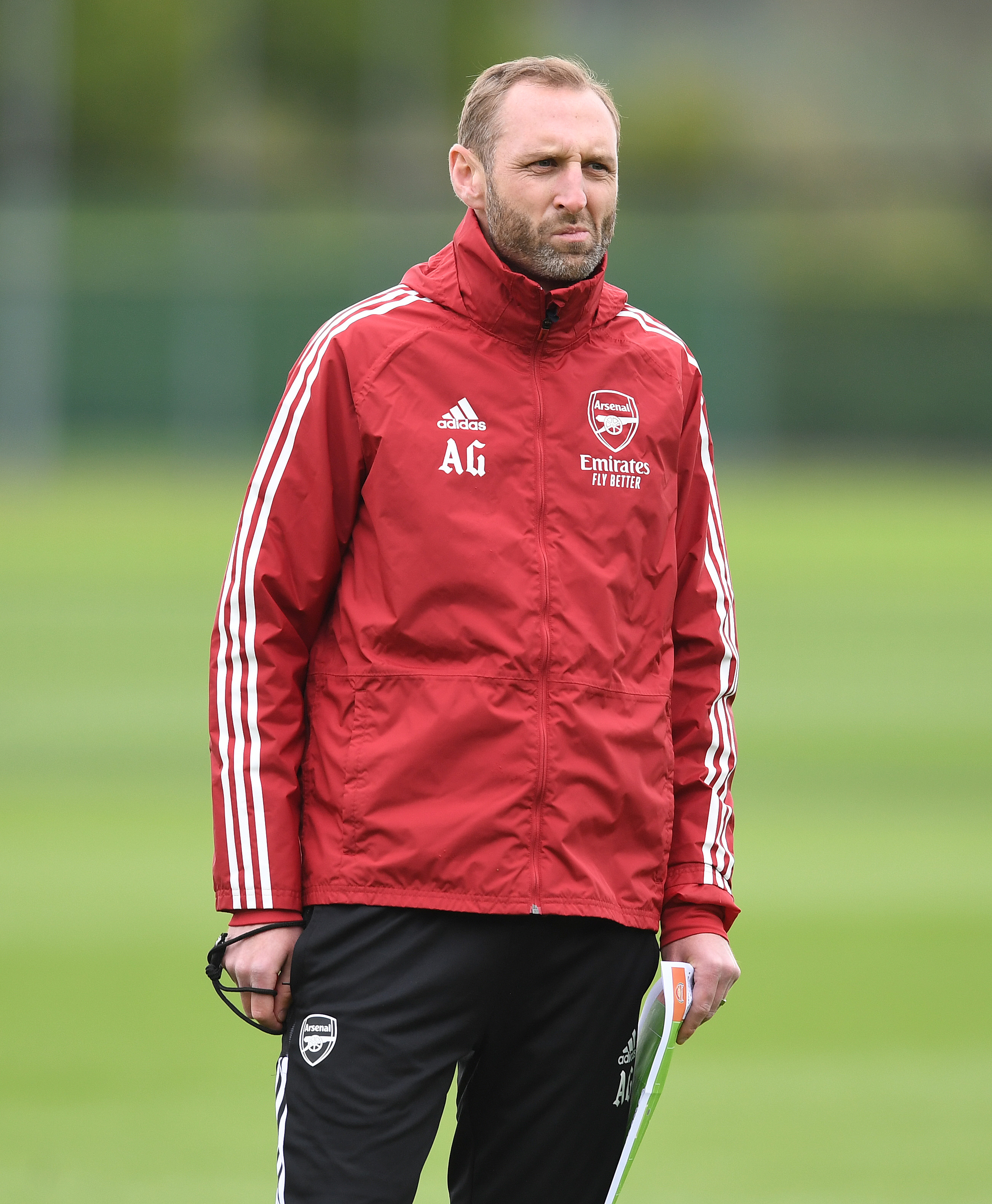 The Swedish coach has become their sports manager, where he will be responsible for player and leader recruitment, strategy, development, management and analysis.

He spent just one year in North London after arriving from Brentford last summer.

No Premier League team conceded few than Arsenal's five they let in from set-pieces during the 2020-21 campaign.

Though they only managed to score six goals from set-pieces – half of what they managed to achieve the previous season.

Speaking to Malmo's website following his move, he said: "It feels fantastic to come home to Malmo as sports manager for the men's side.

"I have enjoyed and learned a lot during my seasons at Brentford and Arsenal.

"But when this opportunity arose, I did not hesitate for a second that it is the right place for me to be."

Arsenal have moved swiftly to bring in Jover, who has spent the last two years at the Etihad after joining from Brentford in 2019.

Jover departed the Citizens this summer when his contract expired at the end of June.

He worked with Arteta as part of Pep Guardiola's coaching staff prior to the Spaniard taking charge of Arsenal in December 2019.

Jover will start work at London Colney on Wednesday when the squad report for pre-season testing.