MANCHESTER UNITED target Milan Skriniar claims he has "no plans to leave Inter" after being continually linked with a move all summer.

The Slovenian defender was aware of the continued interest but is happy at the San Siro. 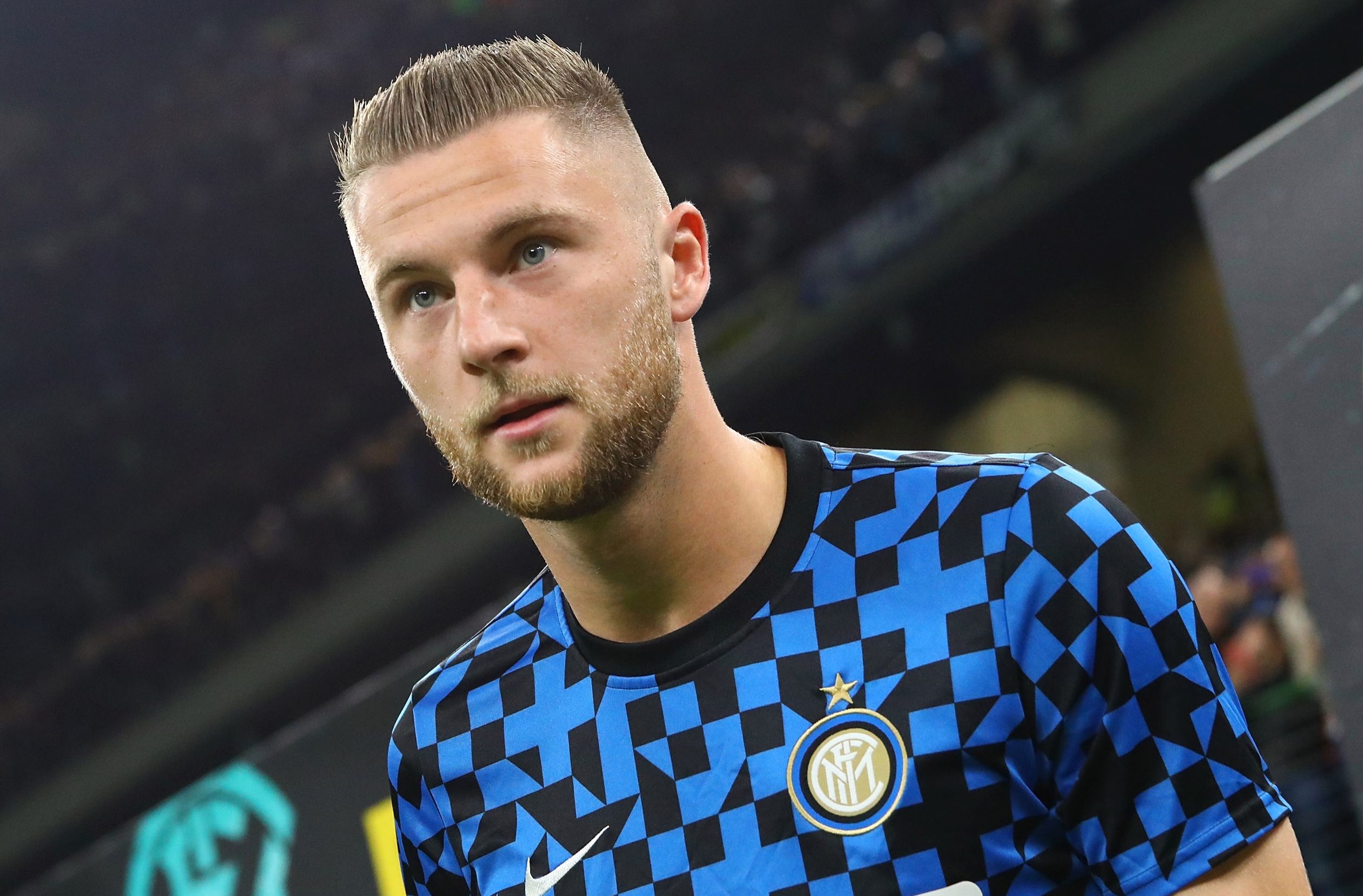 The Red Devils reportedly wanted the 24-year-old as part of a swap deal with Romelu Lukaku.

But the defender has put any speculation to bed.

He told Ruhr Nachrichten: "I can read. There is a lot written on the internet, so such information also finds its way to me, but I do not worry about it.

"The transfer window is now closed, the next opens in two and a half months.

“Personally, I did not receive any specific offer, but there were clubs like Manchester City, Manchester United and Barcelona in the media.

“I feel good here, I have a very good relationship with the fans.

"I do not miss anything here and I play regularly – that’s crucial for me, that’s why I decided to take this step.