TRAINERS have reacted with differing views to the news that Southwell will replace its fibresand surface after 31 years.

Arena Racing Company (ARC) who own the track, hope to replace the current surface with tapeta by next summer. 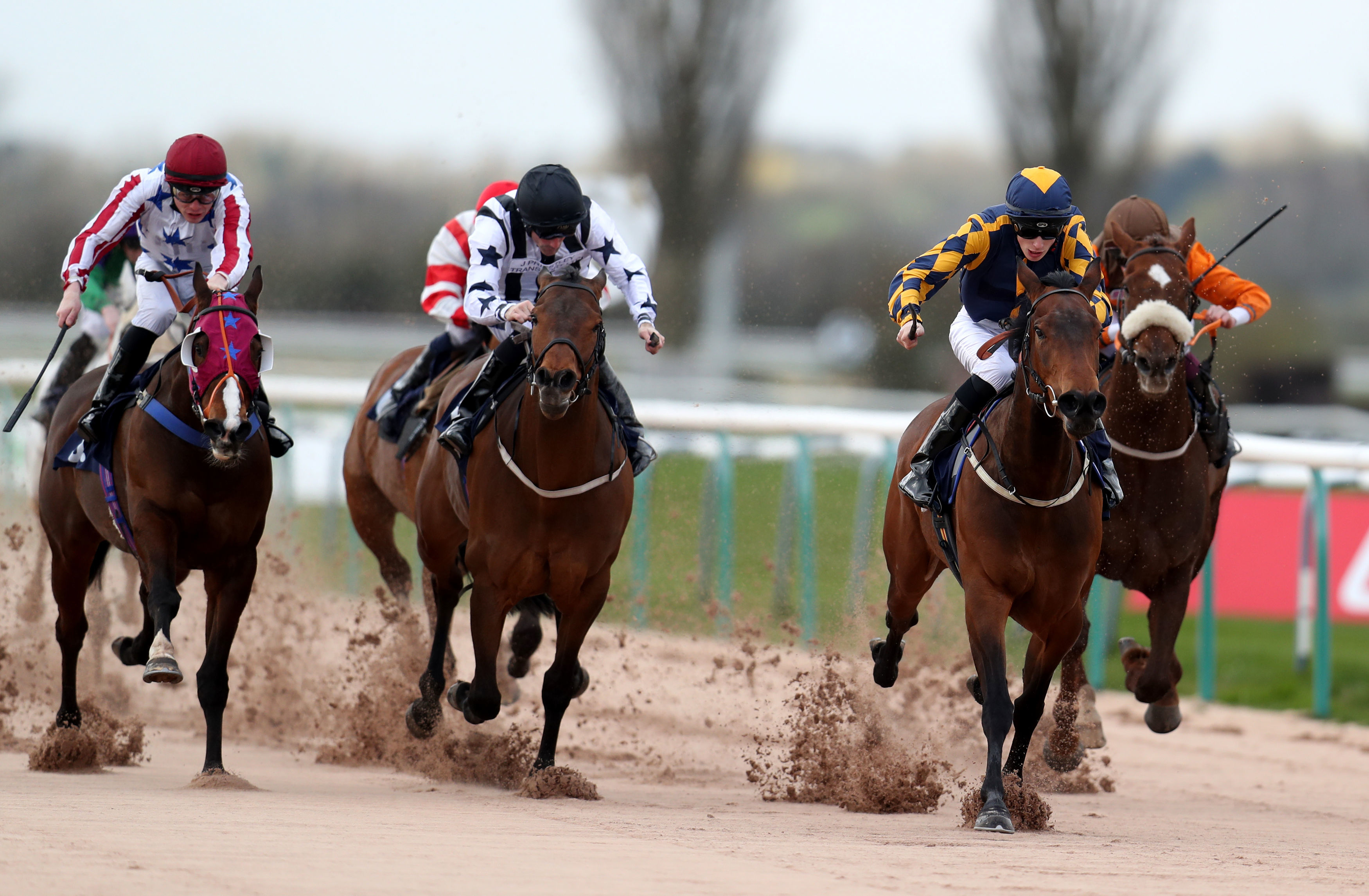 Since the track opened in 1989, racing has taken place on the sandy fibresand all-weather track.

But that could be all about to change with ARC hoping to start work in the spring, to add to the recent addition of floodlights for the first time.

While handler Scott Dixon who is based at Southwell has backed the move, fellow trainer Karl Burke has stated ARC should have been bolder and inserted a dirt track.

Burke has enjoyed more winners at the Nottinghamshire course than anywhere else and said a dirt track would have been a game-changer.

He explained: "I think in some ways it’s a shame. It’s a unique surface and it suits certain horses, in that respect those horses are going to miss out.

"But Tapeta is a good surface in its own right, everyone knows that.

"But I would have been of the view that it was the chance to do something radical and put down an American style dirt track.

"You would have had a track that complimented the Dubai World Cup, the Saudi Cup and similar events which are all becoming standard to us over here now. And for anyone hoping to have runners in America and to run some genuine Breeders’ Cup trials too it would have been great.

"I’m not sure many other trainers would be for that but that’s probably an opportunity missed. It would have taken some balls but I would have been more than happy to see that, it opens up a lot more avenues."

Meanwhile young-gun trainer Dixon, who moved his string to the racecourse just last August has backed the switch.

He said: "It’ll be a big change for us, there’s no doubt about it. But one we’re looking at positively.

"We’ve had lots of horses over the years that go well on the fibresand and still do, but things move on and we have to go with it.

"The facilities are going to improve and yes we’ll have to think about things differently, buying different horses for example, but we’ve known for a while this was probably going to happen at some point.

"Tapeta is used everywhere and Southwell is known as the one of the fairest layouts already so this should help further.

"For us we can look forward to it, we’re based on course and we don’t have to pay to get the horses here. That’s a plus for any owner and me as a trainer." 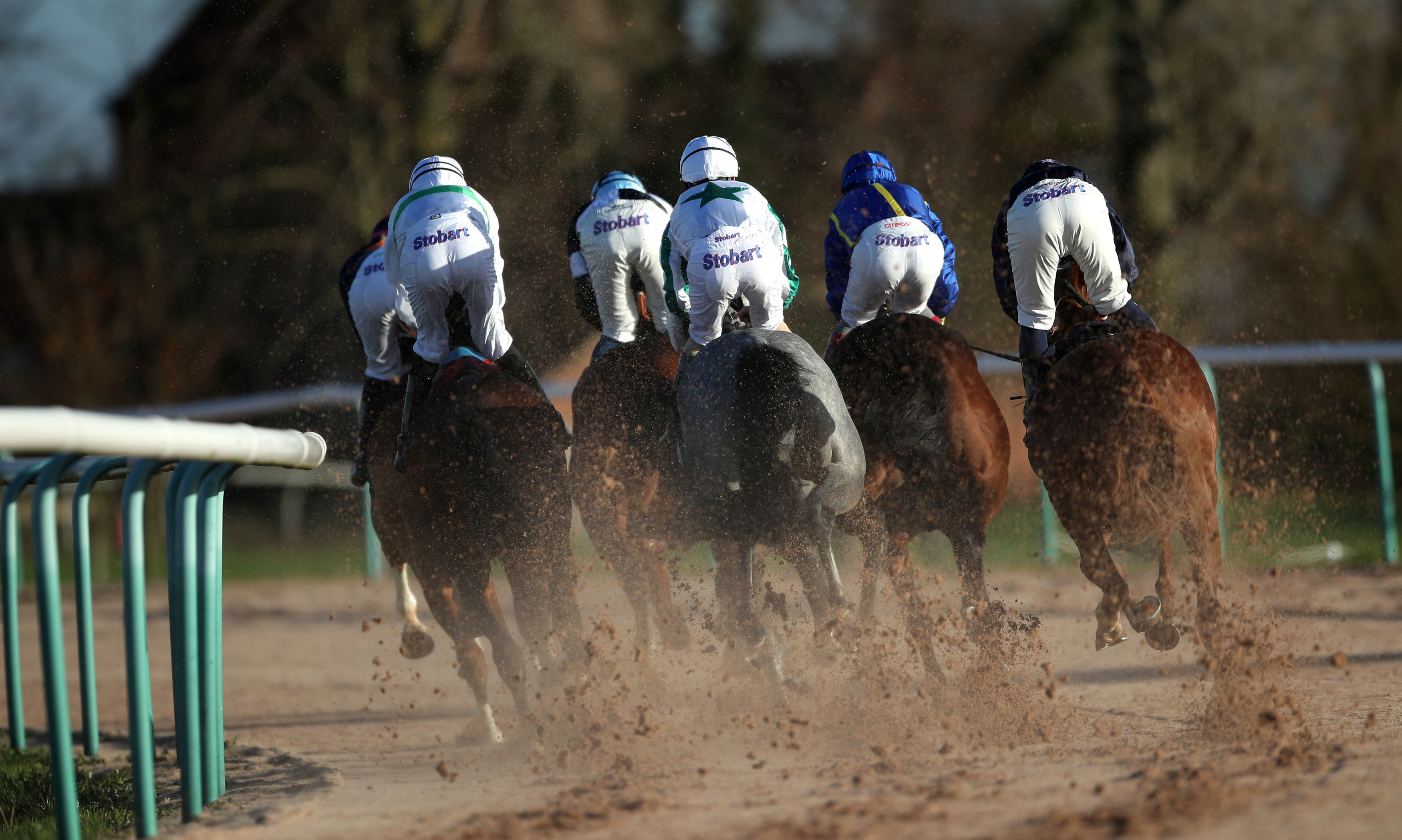 Burke also believes the standard of racing will now improve at Southwell with the bigger yards now eyeing up their races.

He added: "The configuration of Southwell will probably make it the best all weather track in the country.

"They’ve had some issues with the flooding there and there’s no doubt about it the kickback is pretty severe but it does suit a certain type of horse. We’ve been very lucky there and it can be a bit hit and miss.

"I think you’ll see a lot more Newmarket trainers make the trip there now. So as long as they put the prize money up to match the competitiveness that wouldn’t be a bad thing either."