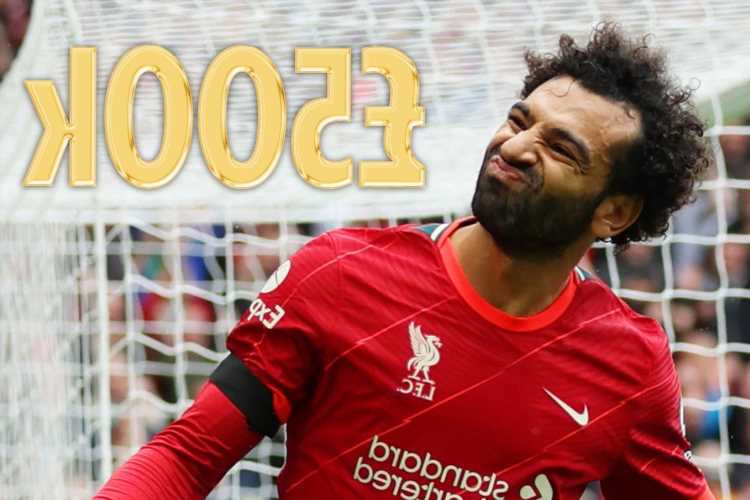 MO SALAH wants £500k a week to extend his stay at Liverpool, according to reports.

The Egyptian, 29, only has two years remaining on his current deal. 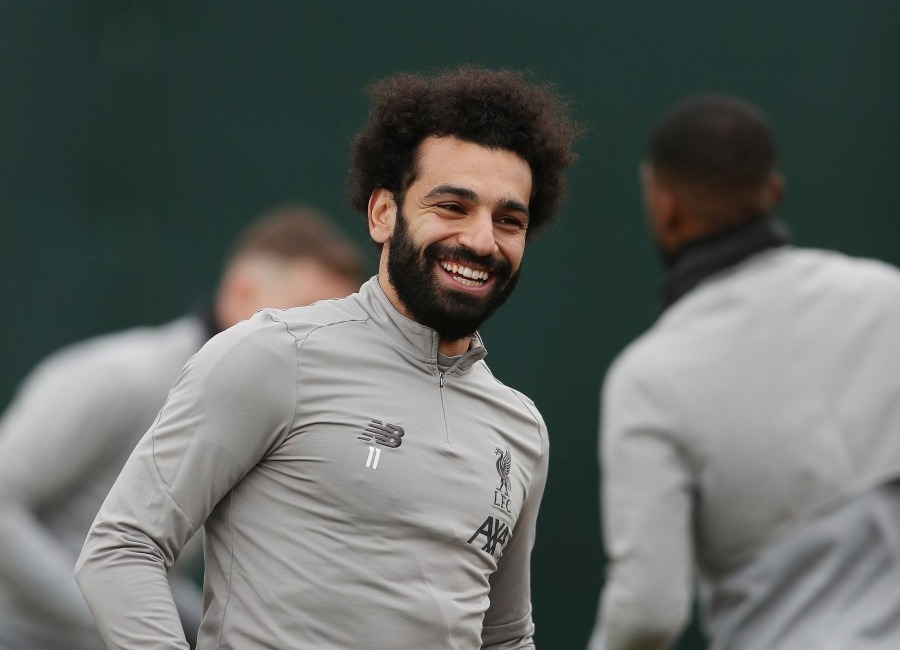 And with reported interest from Paris Saint-Germain and Real Madrid, Jurgen Klopp is said to be anxious about keeping his star, report The Mirror.

Salah reportedly earns £200,000 a week but is said to be demanding a huge raise, one which would see him earn more than double Virgil van Dijk, the Reds' current highest earner.

The centre-back is paid £220,000 a week according to Sportrac, with Thiago also earning the same as Salah.

The Mirror add that there have been no signs of a forthcoming extension for Salah, despite Liverpool tying down a number of stars to new deals in recent weeks.

He follows van Dijk and Fabinho in putting pen to paper on deals this summer.

Trent Alexander-Arnold and Alisson also committed their futures to the club in the off-season.

Liverpool are believed to be keen to enter negotiations with Salah and are willing to increase his salary.

But spending £500k a week on the forward would reportedly go against the club's wage structure, something they are unwilling to change.

As a result, Salah may have to lower his demands in order to secure an extension.