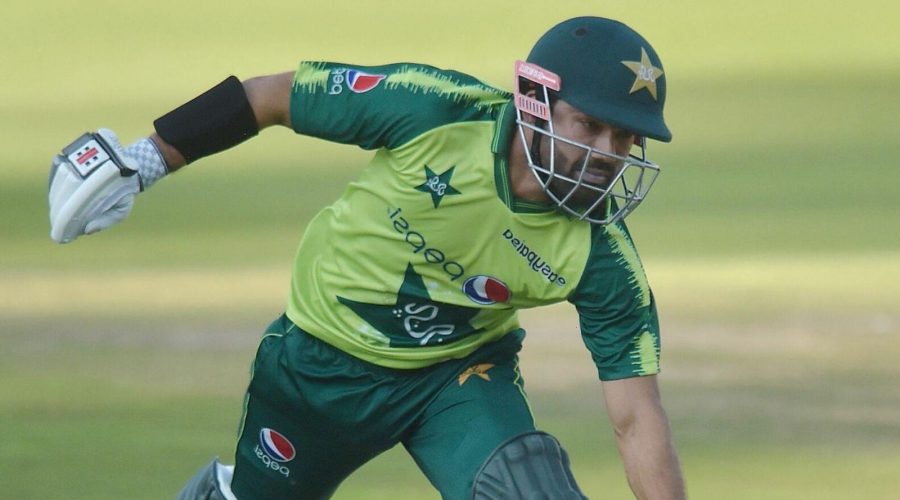 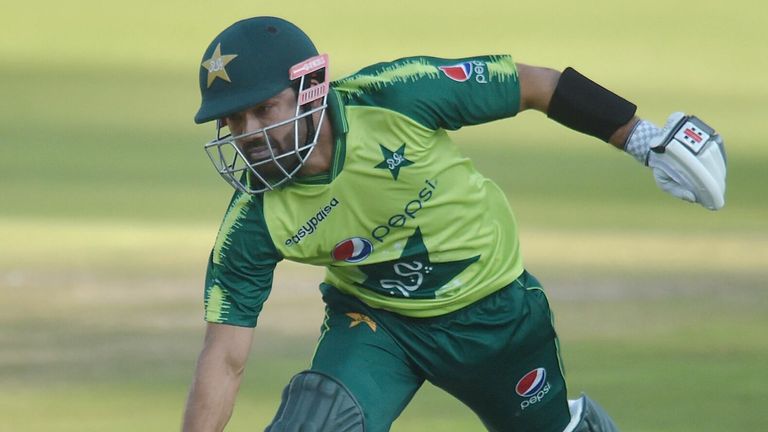 Mohammad Rizwan top-scored with 74 not out as Pakistan completed their highest T20I run chase of 189 to beat a heavily-depleted South Africa by four wickets in the first game of the four-match series.

Rizwan struck two fours and nine sixes but Faheem Ashraf (30 off 14) and Hasan Ali (9no off 3) hit some crucial lusty blows late on as the tourists edged to victory with a ball to spare in Johannesburg after South Africa’s fielding became sloppy.

The Proteas spurned two catching opportunities in the final over, which began with Pakistan needing 11 to win, while the tourists’ victory was sealed by an overthrow at Wanderers Stadium.

South Africa are without a number of key players for this series, with captain Temba Bavuma among those injured and Kagiso Rabada and Quinton de Kock among those at the Indian Premier League.

Stand-in skipper Heinrich Klaasen clubbed a 24-ball fifty and shared fifty stands with Aiden Markram (51 off 32) and Pite van Biljon (34 off 24) as South Africa carded 188-6 after electing to bat.

The Proteas had been eyeing in excess of 200 but were restricted to 37 runs from the final five overs by a Pakistan attack for whom Hasan and Mohammad Nawaz picked up two wickets apiece. South Africa paceman Beuran Hendricks bettered that with three wickets, striking twice in as many balls in the 16th over of the chase, which ended with Pakistan on 137-5 and needing 52 from 24 balls.

The hosts were favourites at that stage, only for Lizaad Williams – one of three debutants for South Africa, alongside Wihan Lubbe and Sisanda Magala – to concede 14 from the 17th over, Hendricks’ next to go for 16 and Magala’s 19th over to be taken for 11.

Williams, having been let down by his fielders, could not contain Pakistan in the last despite dismissing Faheem, meaning Pakistan take a 1-0 lead into Monday’s second game at the same venue.