EUROPEAN TOUR star Joost Luiten got the fright of his life after he 'almost killed' his girlfriend by whacking her with a ball during practice.

The Dutch golfer – who recently won in the inaugural edition of the BMW Indoor Invitational – was being filmed trying to master social distancing swings. 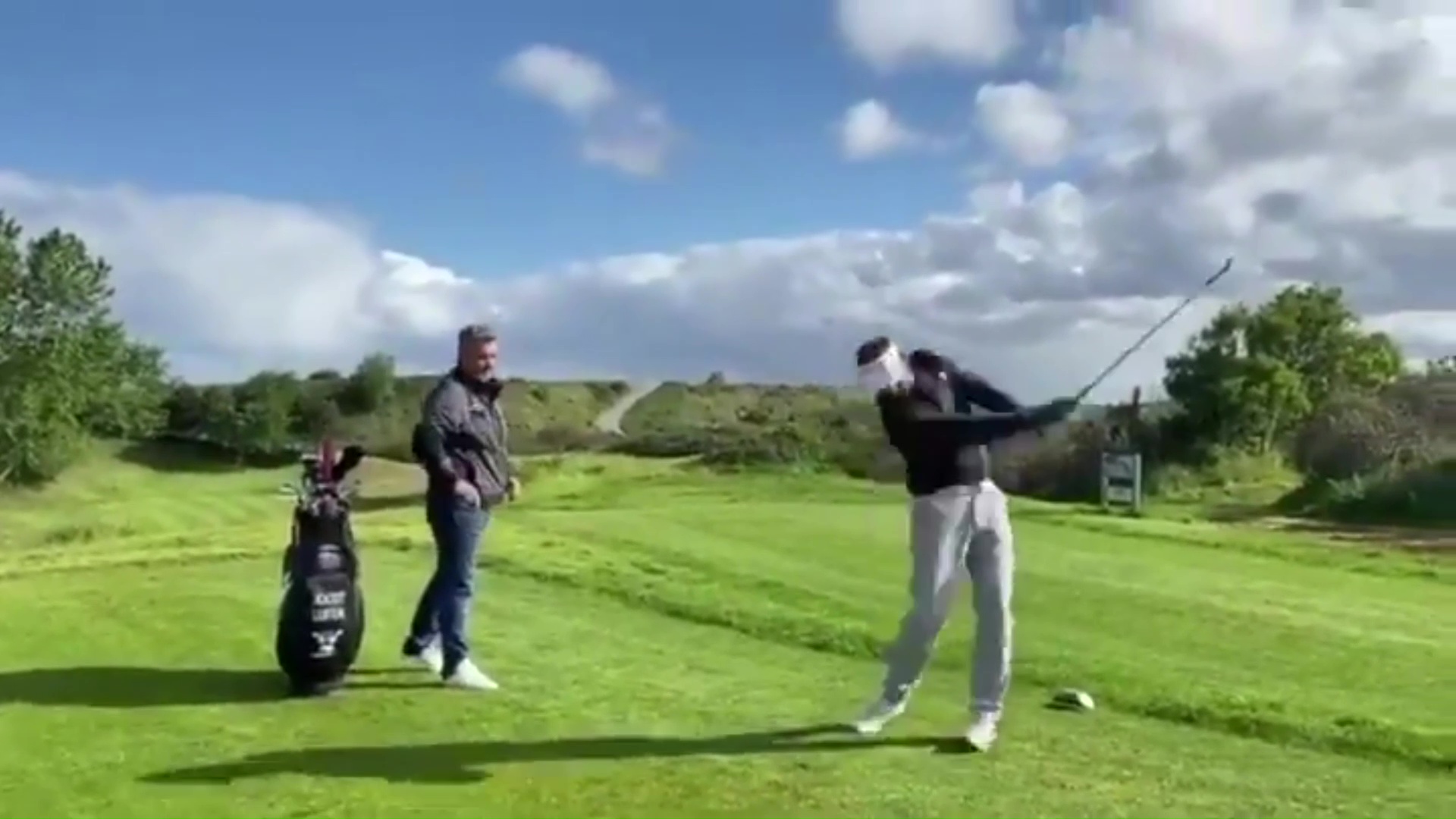 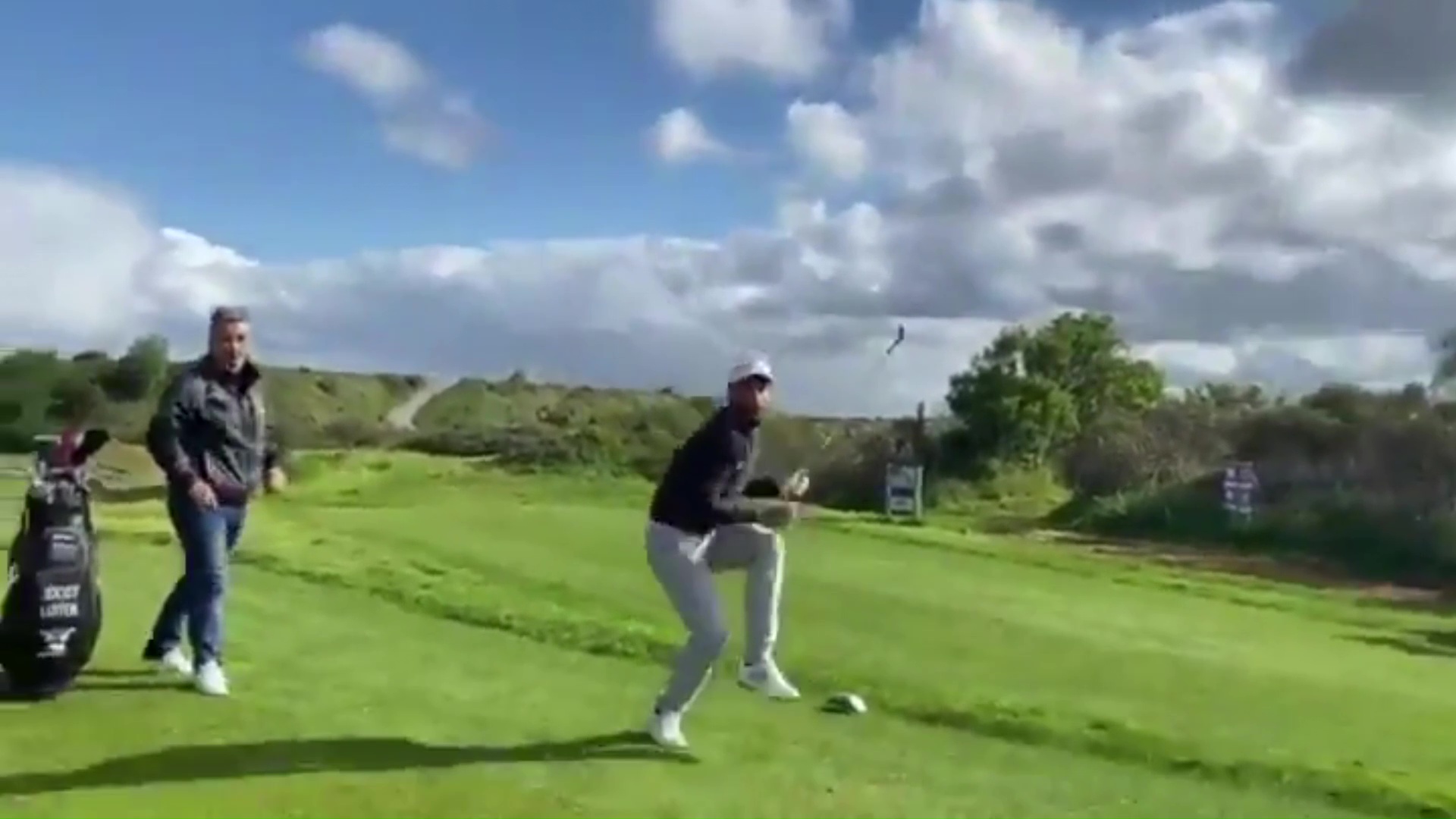 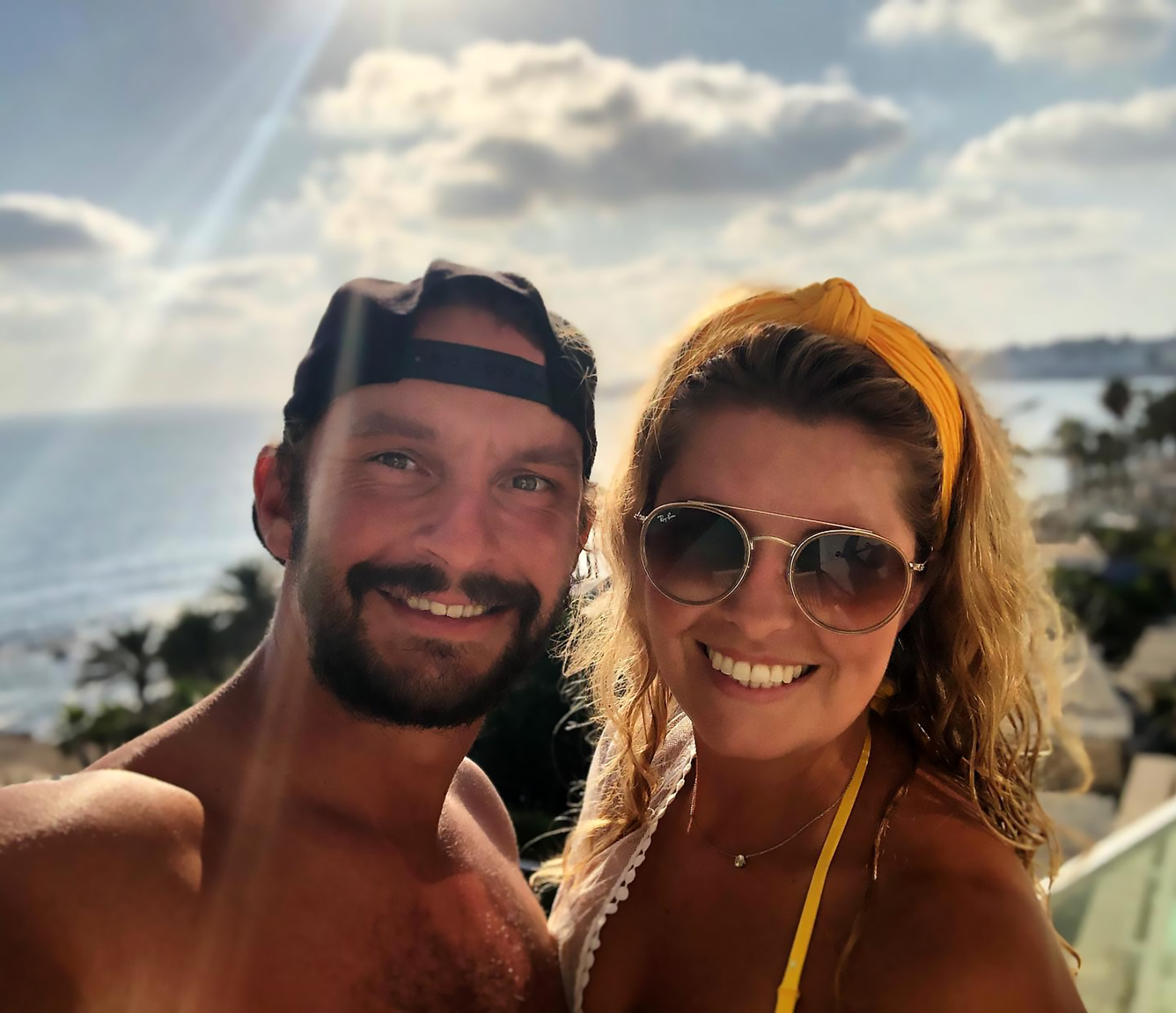 The 34-year-old had been joking around with his caddy who threw him a gold club from 1.5 metres away as per new coronavirus guidelines.

Luiten would then catch the driver and hit his shot but his first few efforts saw the world number 98 hilariously fluff his lines.

After several attempts, he eventually skews one swing and smacks his girlfriend Melanie-Jane Lancaster, who had been filming the practice.

Luiten immediately grabbed his face in horror as his partner screamed out in pain but fortunately she only suffered a bruise from the incident.

He uploaded the clip on Instagram alongside the caption: "Pfff playing golf with a caddy and keeping the 1.5m is hard.

"Almost killing my girlfriend in the proces (sic) trying to master social distancing (she survived, just a bruise)."

Fans found the clip hilarious, with one replying: "haha great but poor Melanie."

He divided his £8,900 prize between his own charity and a hospital in his native Rotterdam.

Luiten won the last of his six European Tour events in February 2018.

Related posts:
21/05/2020 Sport Comments Off on Moment golfer ‘almost kills’ girlfriend by whacking her with ball as she films him ‘mastering social distancing’ swings – The Sun
Lifestyle