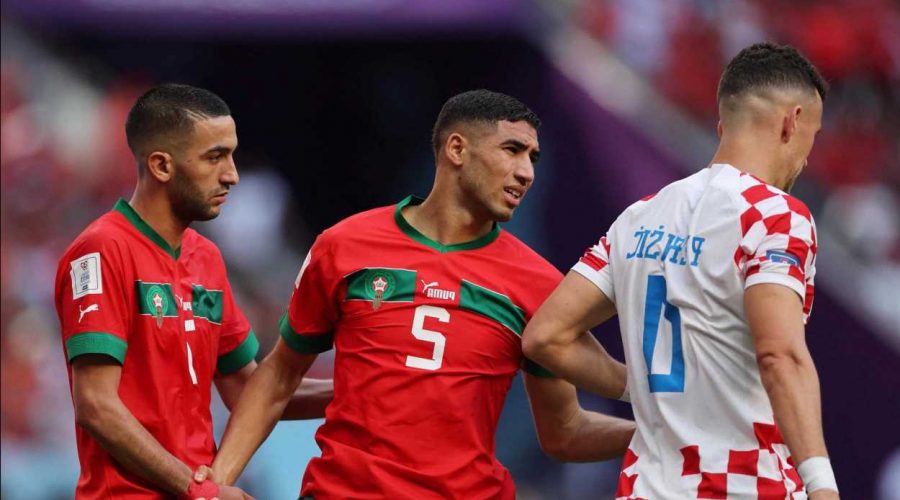 CLUELESS Croatia served up the World Cup’s third goalless draw in the space of nine games as they failed to make an early impression on the tournament.

The beaten finalists in Russia are not a patch on the team who knocked England out in the semi-finals four years ago. 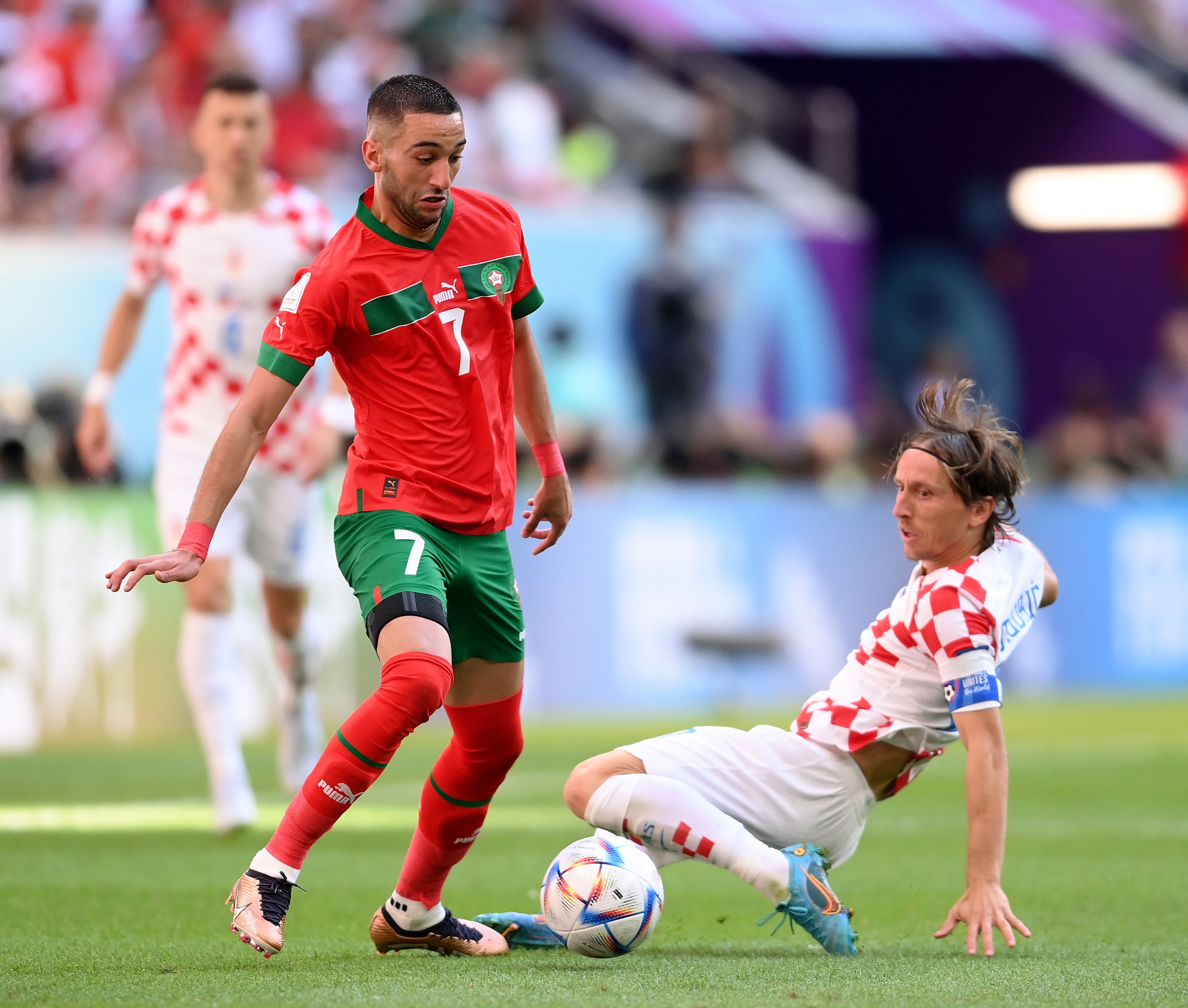 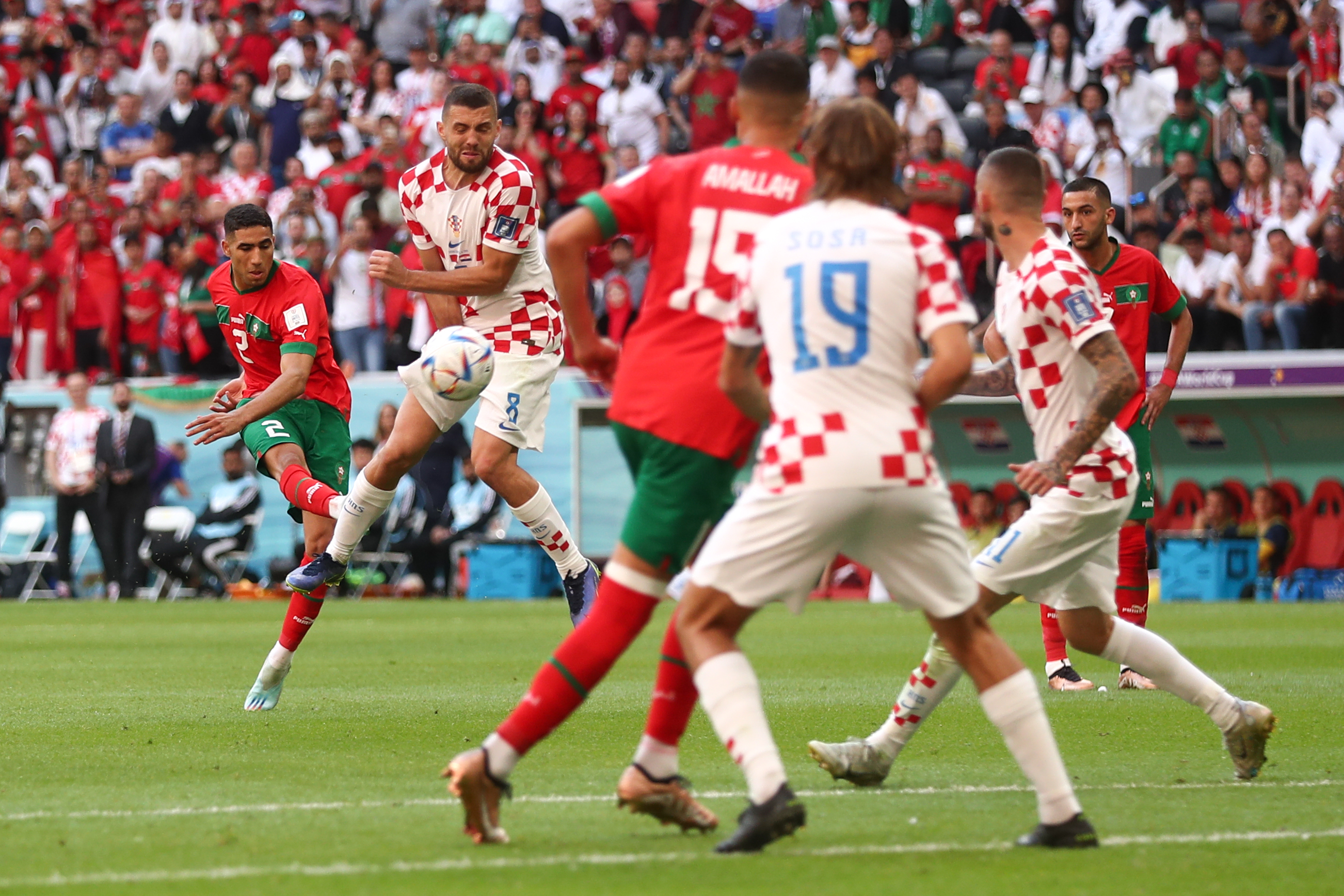 And now they might struggle to even make it beyond the group stages after being forced into a stalemate by a Moroccan team who simply refused to accept their role as World Cup whipping boys.

Morocco might not have much of a World Cup pedigree, but all of their team play for leading European clubs and are certainly no mugs.

They have been boosted by the return of Hakim Ziyech, back in the fold after announcing his international retirement in February.

The Chelsea winger quit after a row with boss Vahid Halilhodzic and only agreed to return when the fiery Bosnian was sacked in August. 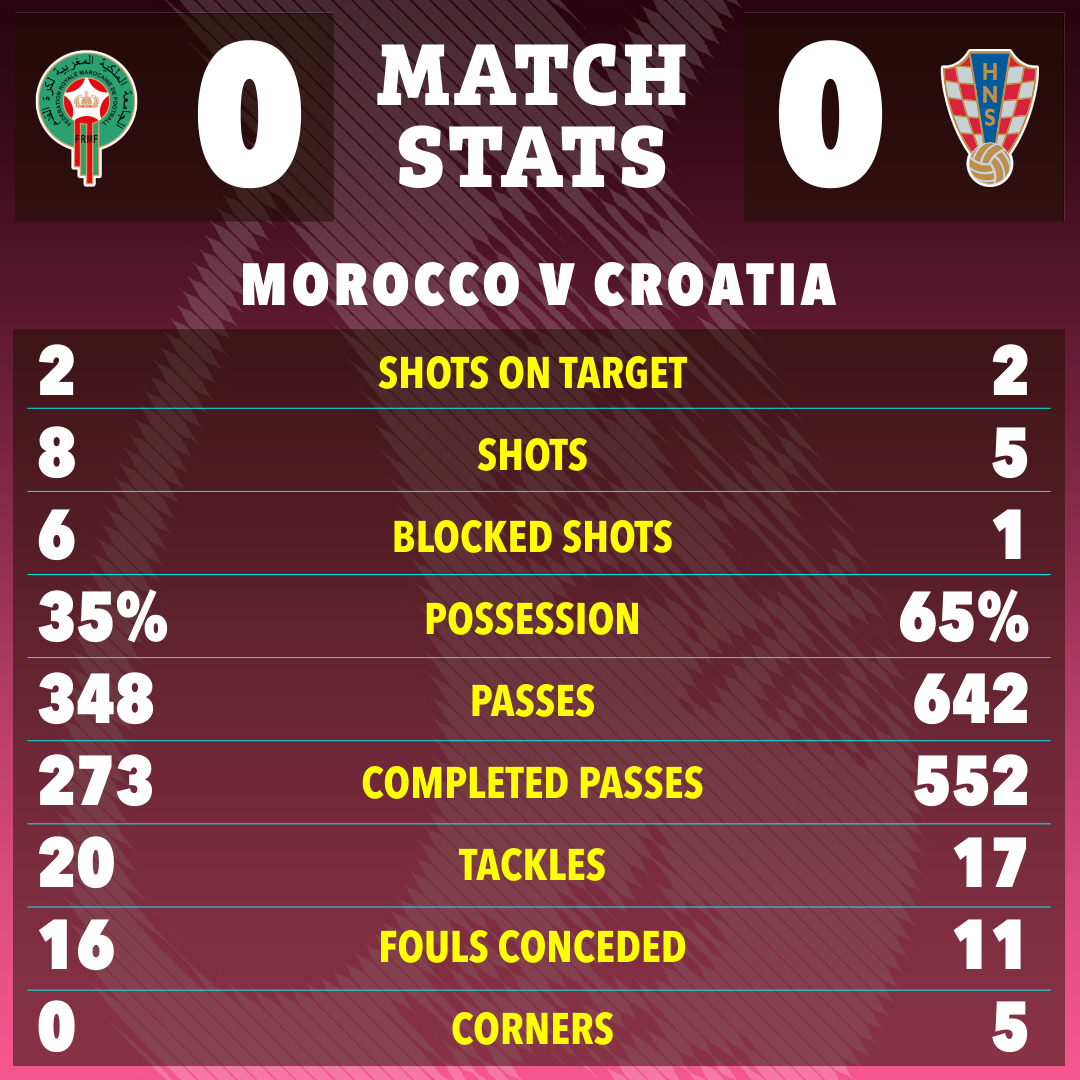 Ziyech was clearly going to be his team’s main source of inspiration but even he struggled to light up this edgy encounter.

Croatian defender Josko Gvardiol was playing despite having his face rearranged in a collision with a Leipzig team-mate two weeks ago.

But no-one put themself around more than 37-years-young Luka Modric, who constantly tested the patience of the Argentine ref with the timing of some of his challenges.

Yet what he lacks in pace he more than makes up for with his quality on the ball and barely a pass went astray from the Real Madrid maestro. 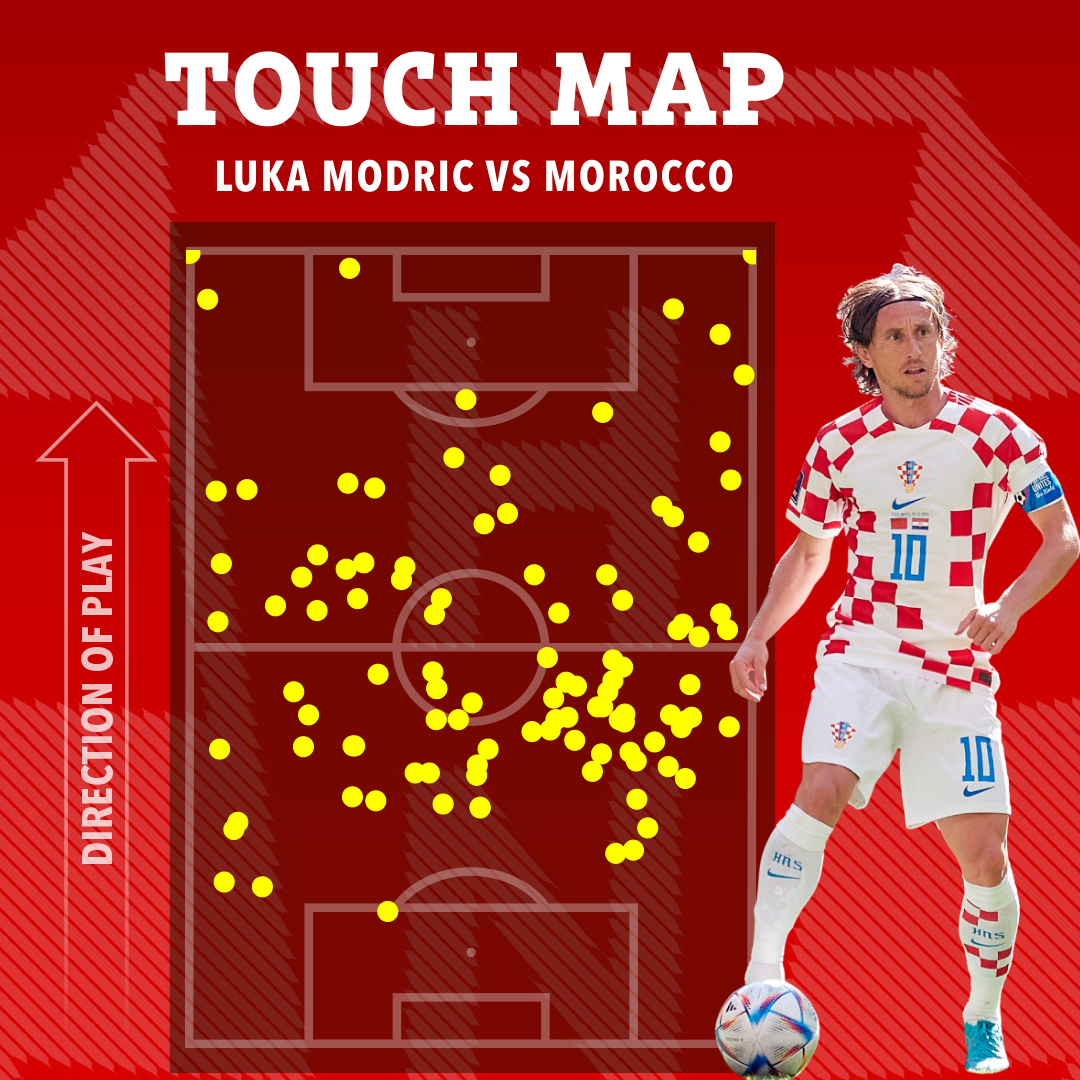 The same couldn’t be said for Morocco’s Semil Amallah, who casually surrendered possession to Ivan Perisic and was a relieved man when the Spurs forward’s ambitious 35-yard effort flew narrowly over.

But the first shot on target didn’t arrive until first-half stoppage time, when Borna Sosa’s low cross was stabbed goalwards by Nikola Vlasic and required a sharp save from keeper Bono.

Seconds later Modric lashed just over as Croatia turned the screw and it wasn’t until the 51st minute that Morocco managed to seriously threaten when Sofiane Boufal’s shot was blocked and Noussair Mazraoui’s follow-up header was parried by keeper Dominik Livakovic.

But it was only a temporary reprieve for Morocco, who needed a goal-line clearance from Sofyane Amrabat to deny Dejan Lovren and keep the scores level.

Modric’s delicious free-kick into the danger zone saw striker Youssef El-Nesyri stretching to clear the ball over his own bar right in front of goal as Morocco clung on for dear life.

And as hard as they tried, Croatia simply could not find a way to break down the door to put early pressure on Group F rivals Belgium and Canada. 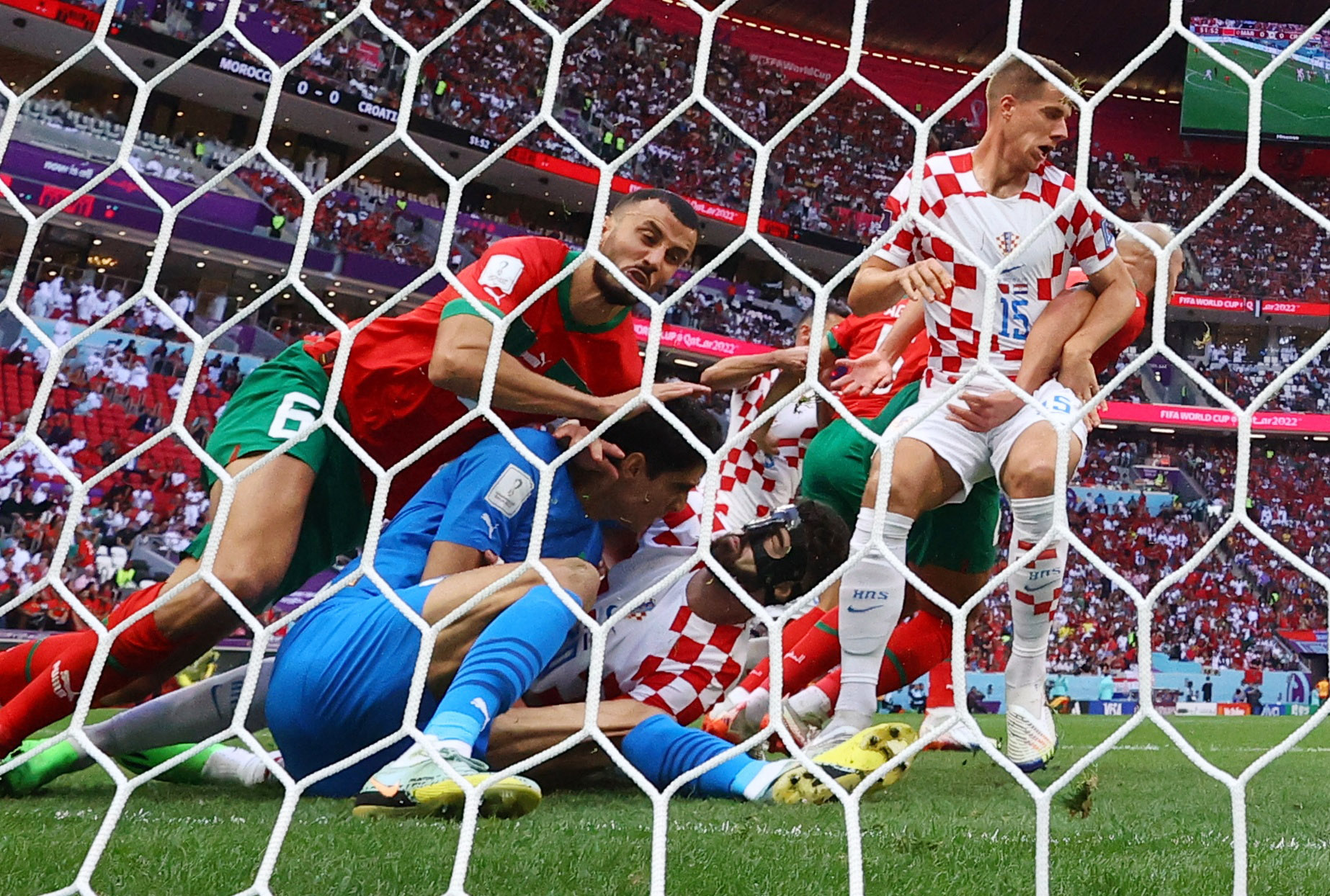 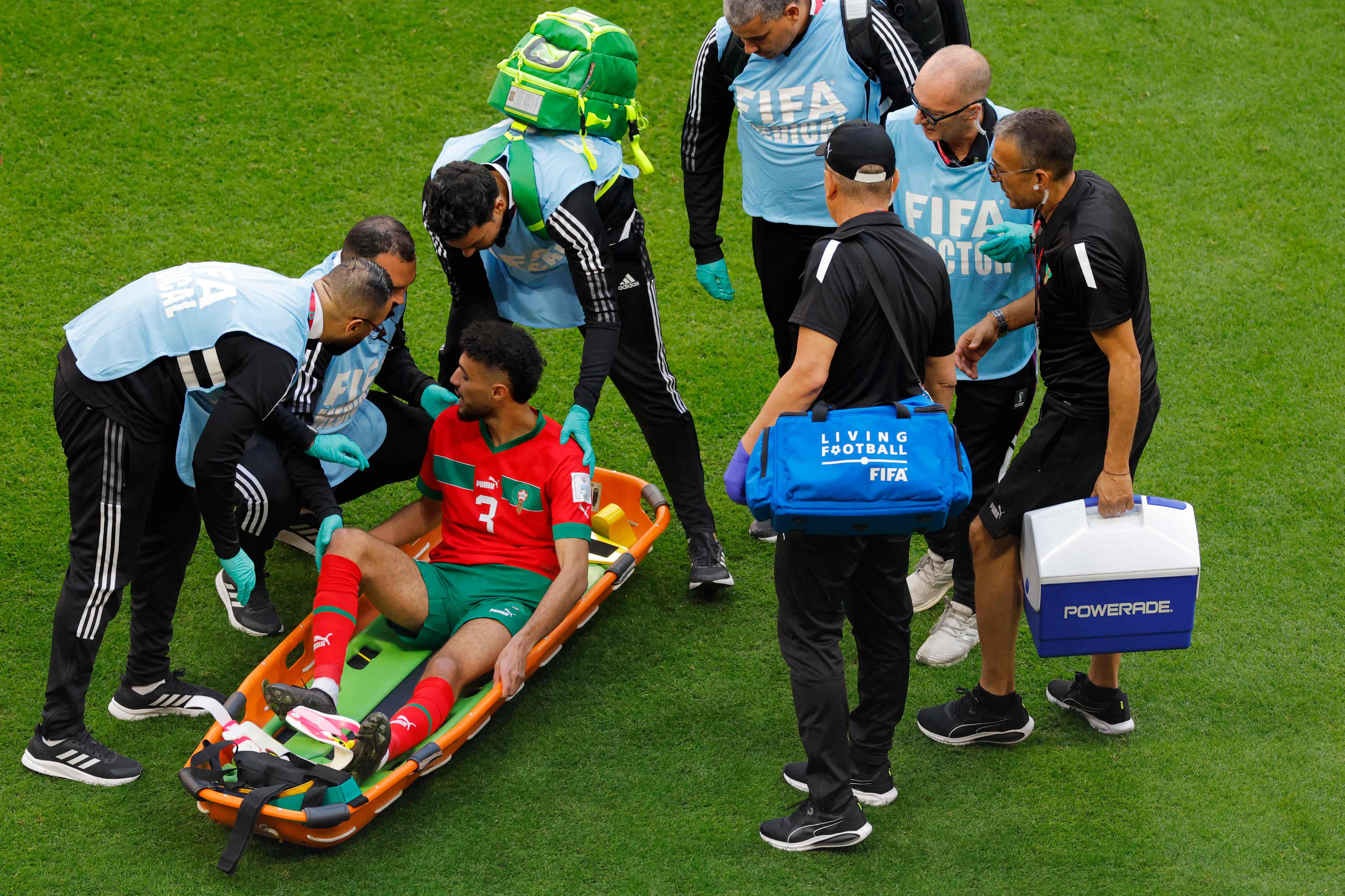 23/11/2022 Sport Comments Off on Morocco 0 Croatia 0: World Cup runners-up struggle on return as Luka Modric and Co flop against solid African side | The Sun
Lifestyle