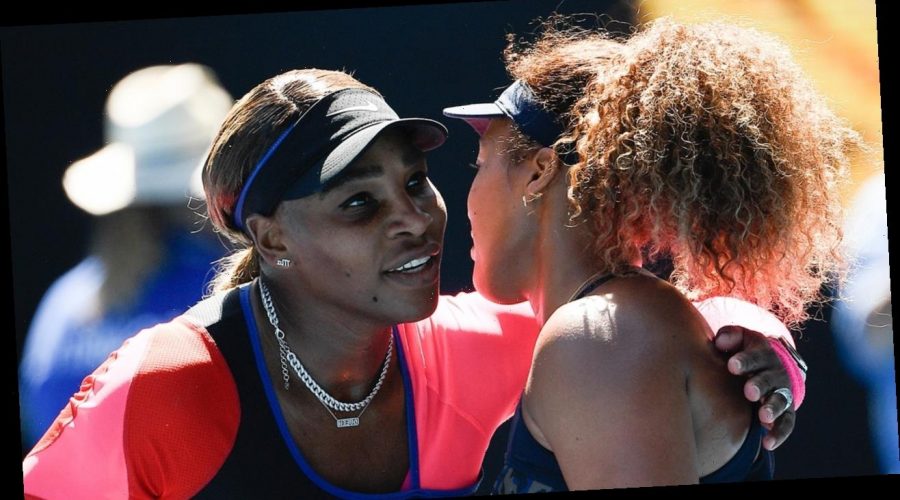 Osaka has extended the winning streak to 20 matches, besting Williams in a five-game run after Williams won the first two games. 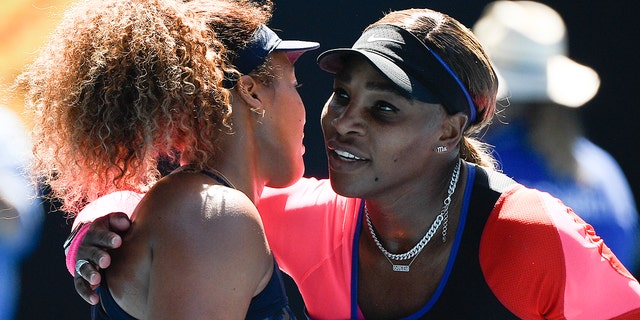 Williams’ finished with 24 unforced errors and just 12 winners, allowing Osaka, of Japan, to reach her fourth major final after beating her American rival: 6-3, 6-4.

Williams won her 23rd major championship at Melbourne Park in 2017 but remained one behind Margaret Court’s mark for the most in history.

On Saturday, at 7:30 p.m. local time (3:30 a.m. EST), Osaka will meet a first-time Grand Slam finalist for the championship. No. 22 Jennifer Brady of the United States was scheduled to face No. 25 Karolina Muchova in Thursday’s second semifinal.