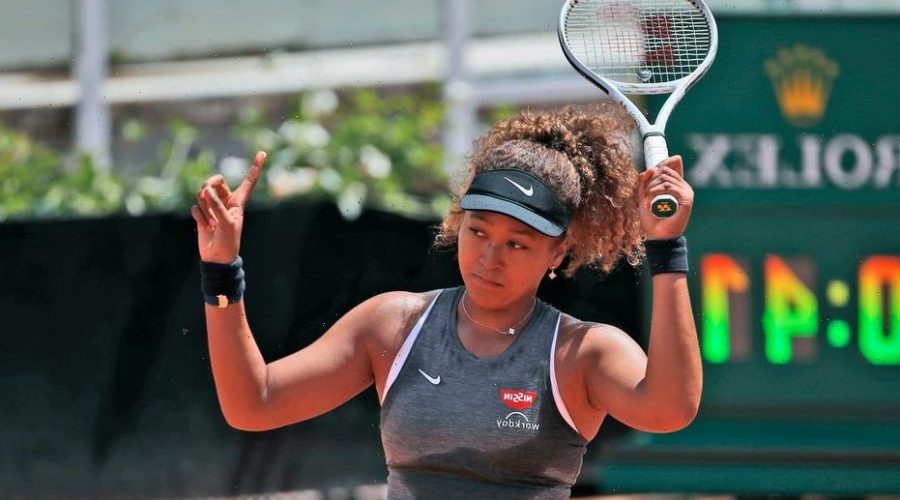 Four-time Grand Slam champion Naomi Osaka withdrew from Wimbledon on Thursday just hours after organizers said they had been in talks with the tennis star over the tournament’s media operations, reports said.

Osaka, who recently withdrew from the French Open because of her decision not to fulfill her media requirements, announced in a statement through her team that she would not participate at Wimbledon later this month as she will be taking “some personal time.”

“Naomi won’t be playing Wimbledon this year. She is taking some personal time with friends and family. She will be ready for the Olympics and is excited to play in front of her home fans.”

The announcement came just hours after Wimbledon’s chief executive, Sally Bolton, told the BBC that organizers had been in talks with Osaka.

“We have started a consultation,” Bolton said. “Of course, that consultation needs to include not just the players, but the media and all of those engaged in that space.”

“We are always striving to do things better,” she added.

Osaka withdrew from the French Open after she boycotted event press conferences, citing her mental health struggles and “depression.”

“The truth is that I suffered long bouts of depression since the US Open in 2018 and I have had a really hard time coping with that,” she said in a lengthy statement at the time.

“So here in Paris I was already feeling vulnerable and anxious so I thought it was better to exercise self-care and skip the press conferences. I announced it preemptively because I do feel like the rules are quite outdated in parts and I wanted to highlight that. I wrote privately to the tournament apologizing and saying that I would be more than happy to speak with them after the tournament as the Slams are intense. I’m gonna take some time way from the court now, but when the time is right I really want to work with the Tour to discuss ways we can make things better for the players, press and fans.”

Osaka’s exit follows that of Rafael Nadal, who said Thursday he would also be withdrawing from Wimbledon and, unlike Osaka, will not attend the Olympics.

17/06/2021 Sport Comments Off on Naomi Osaka withdraws from Wimbledon to take 'personal time,' will compete at Olympics
Lifestyle