The Serie A side infuriated Pep Guardiola's men following the botched Jorginho transfer back in the summer of 2018. 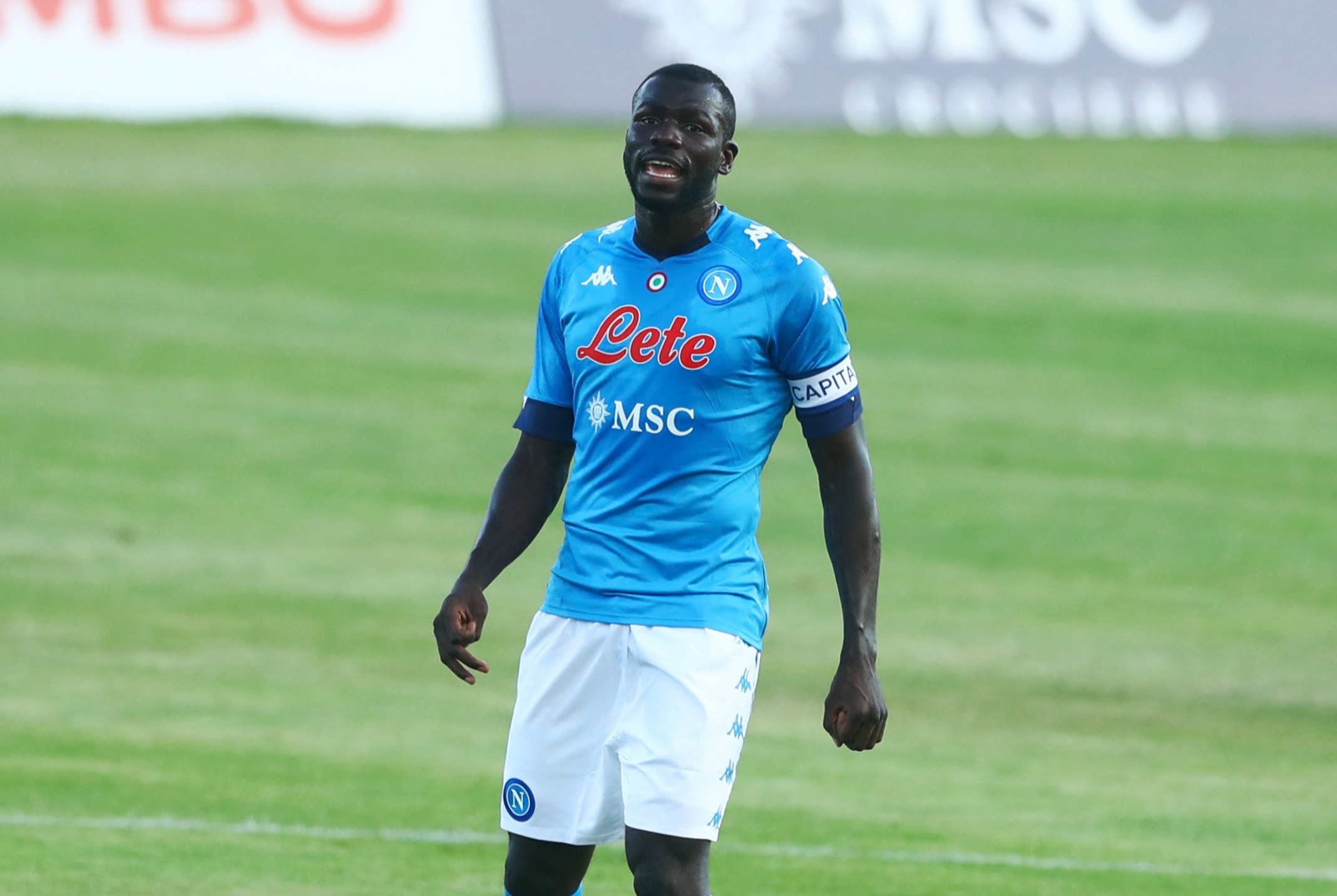 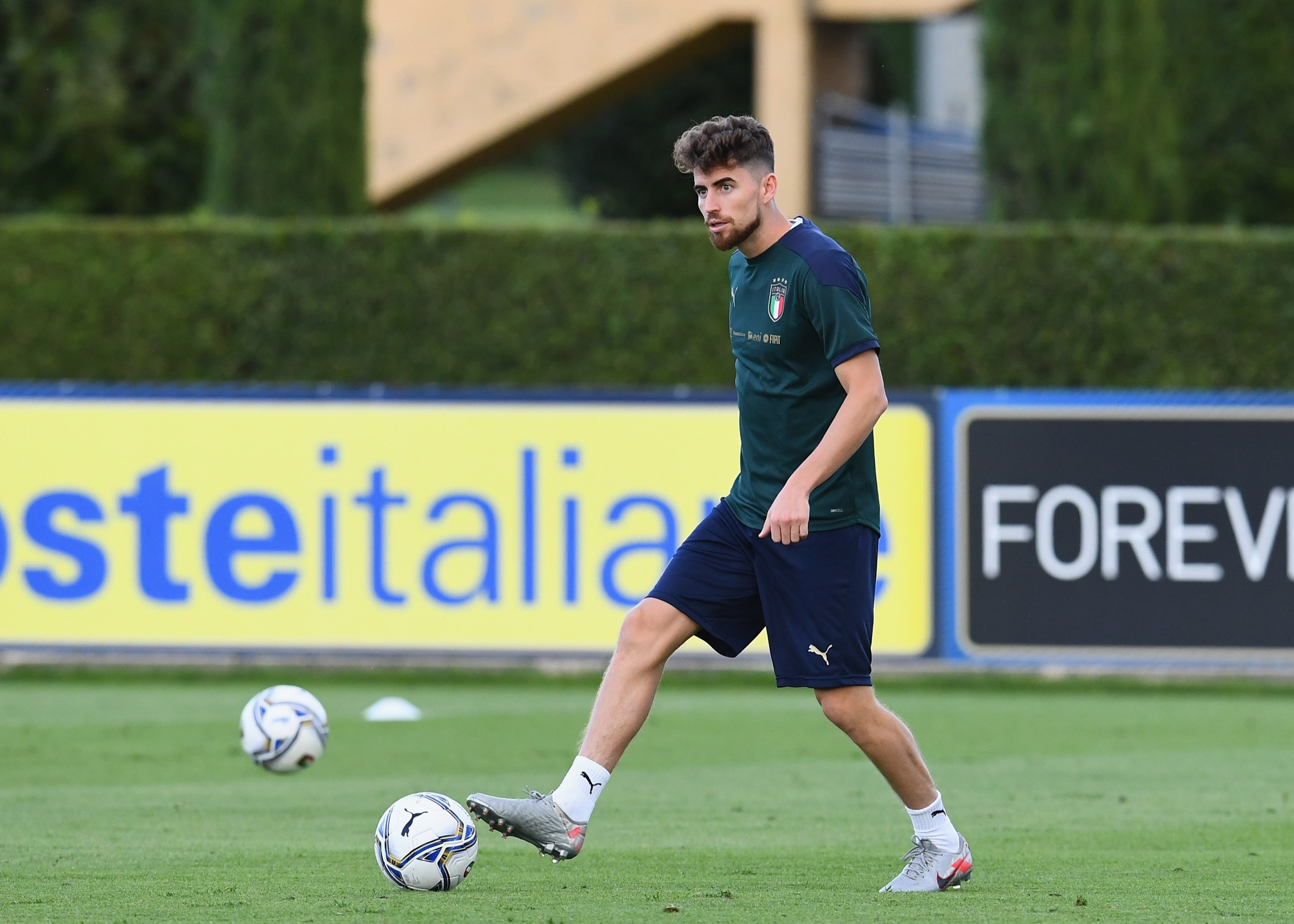 The Italy International looked set to sign for City until Napoli pulled a dramatic U-turn and sold the midfielder to rivals Chelsea.

The 28-year-old reunited with Maurizio Sarri, who had just left Naples to take charge at Stamford Bridge, to leave City's billionaire hierarchy furious.

And Napoli president De Laurentiis has admitted the Premier League giants still harbour ill-feeling which is making a move for Koulibaly impossible.

He told Canale 21: "How can we have a normal and calm negotiation with Manchester City to sell Koulibaly?

How can we have a normal and calm negotiation with Manchester City to sell Koulibaly? They won’t talk directly with us because of the Jorginho deal

"They won’t talk directly with us because of the Jorginho deal two years ago."

City have reportedly already agreed personal terms with Koulibaly, but are struggling to agree a fee with Napoli.

The Citizens have seen a £53million offer turned down, but De Laurentiis admitted the Senagalese will be moved on if their price is met.

He added: "Koulibaly and [Arkadiusz] Milik are both on their way out, transfer market permitting.

"So, if the transfer market allows us to sell these two excellent players, we will know how to replace them. If not, then we’ll discuss it again next year.

"Kalidou is a great person, I would be terribly sad to lose him. But there is a time for everything, even to move apart."

City are facing competition for Koulibaly from Paris Saint-Germain – who need to replace veteran Thiago Silva after he sealed a move to Chelsea.