The Chelsea flop, 26, had been chased by six clubs, including AC Milan and PSG this summer. 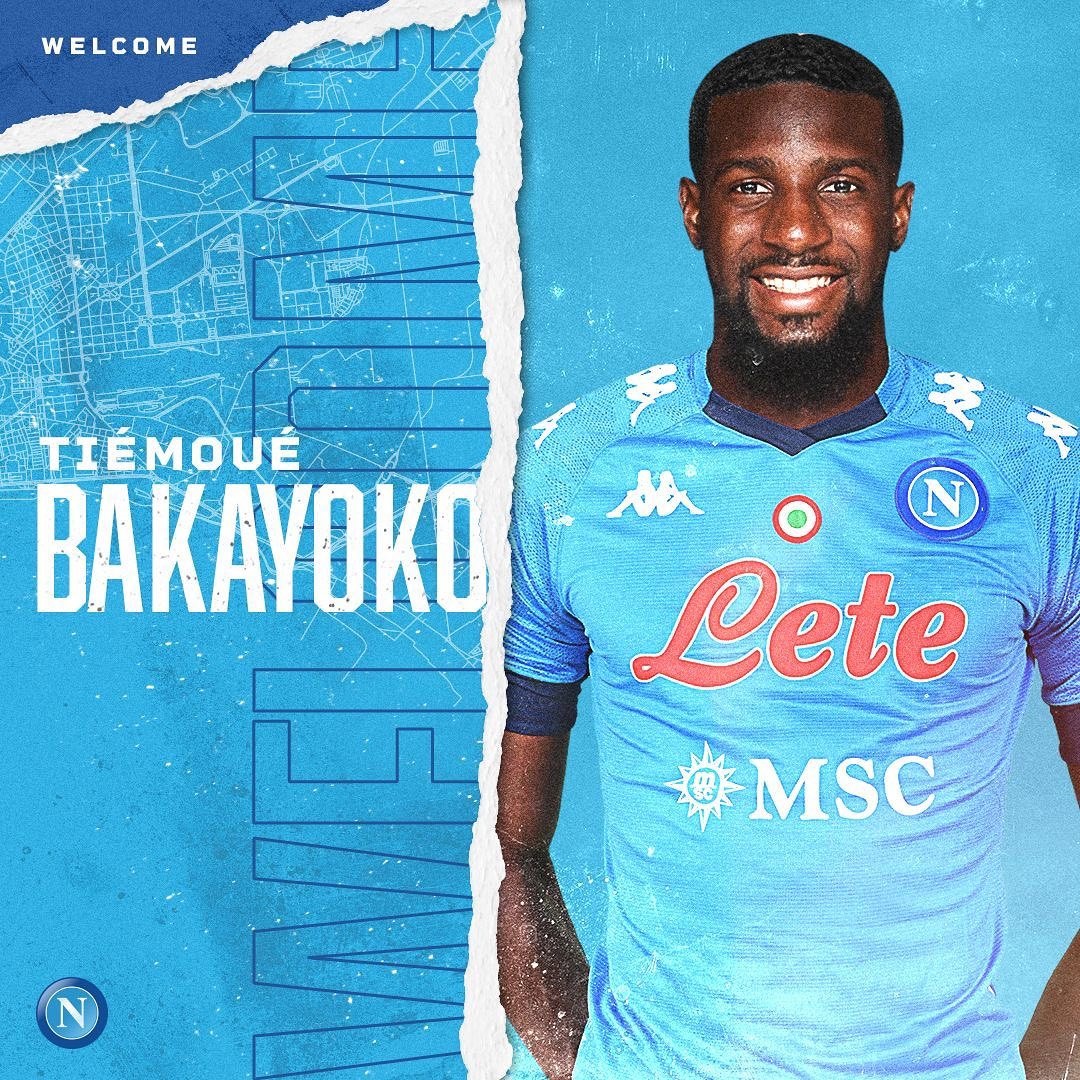 But Napoli have won the race after agreeing to pay a £4.5m loan fee for Bakayoko.

Chelsea had been hoping to sell the former Monaco man permanently.

Many clubs had pursued a loan deal with an obligation to buy – but balked at the Blues' asking price.

Frank Lampard and Co had hoped to command a total of £32m – with a small payment up front for the loan, with the remainder paid next summer.

But the likes of PSG and Milan opted against a deal.

It appears Napoli have no obligation to buy and will just pay the £4.5m fee for the season.

On their club website, a statement read: "Napoli announces that it has acquired the Tiemoue Bakayoko on loan for the 2020-21 season.

Bakayoko has been loaned to AC Milan and Monaco in the past two seasons.

He will now link up with Gennaro Gattuso – under whom he played at Milan – in Naples.

The French midfielder hasn't played for the Blues since 2018 – only featuring for the club his debut season, where he failed to rediscover his Monaco form in 29 Premier League matches.

And Fikayo Tomori rejected a loan move to West Ham just TEN MINUTES before the deadline.