As United's top-four hopes ended with a dire 1-1 draw at Hudderfield, the Class of 92's Salford City reached the National League play-off final with a shootout win over Eastleigh. 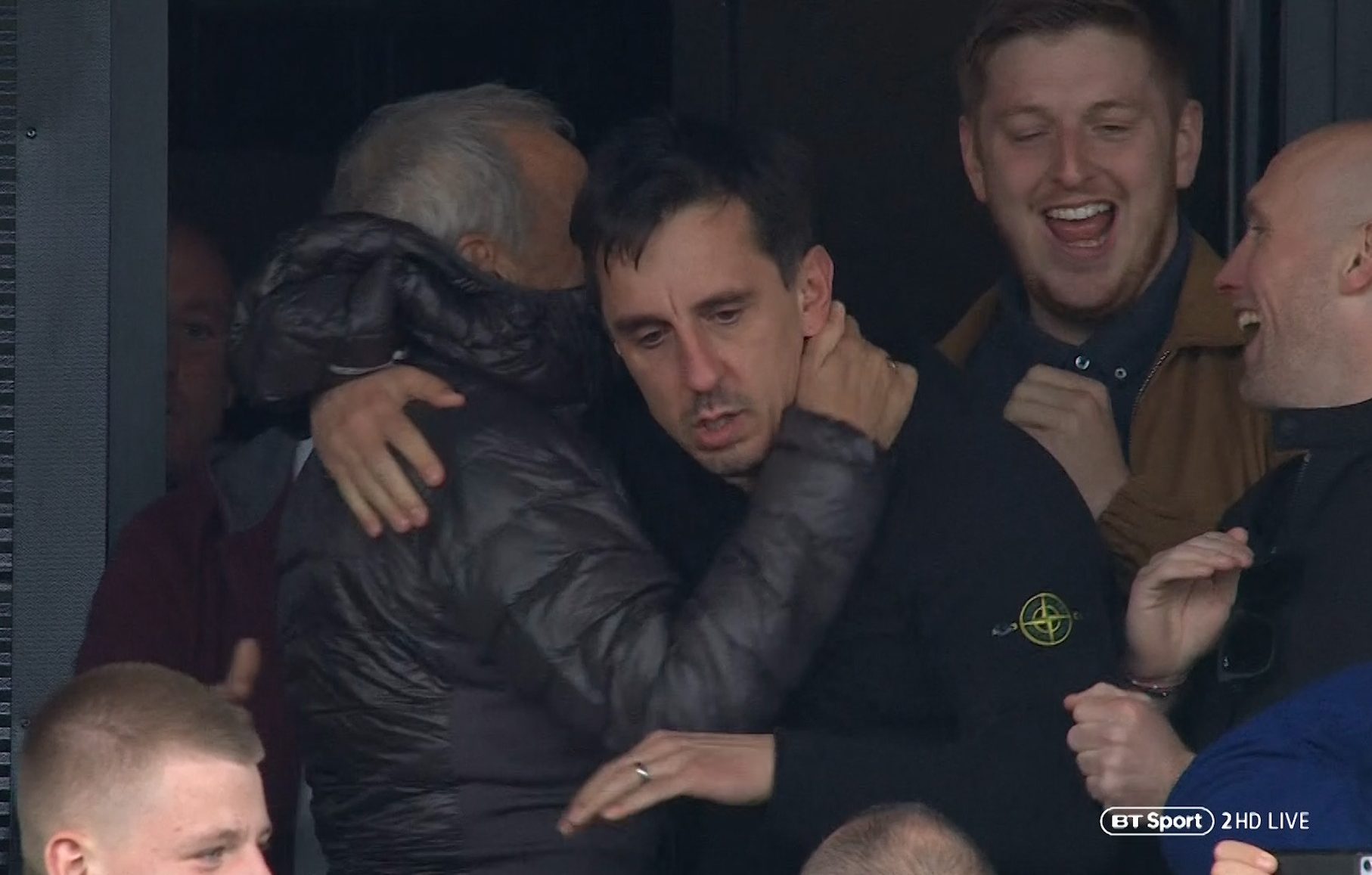 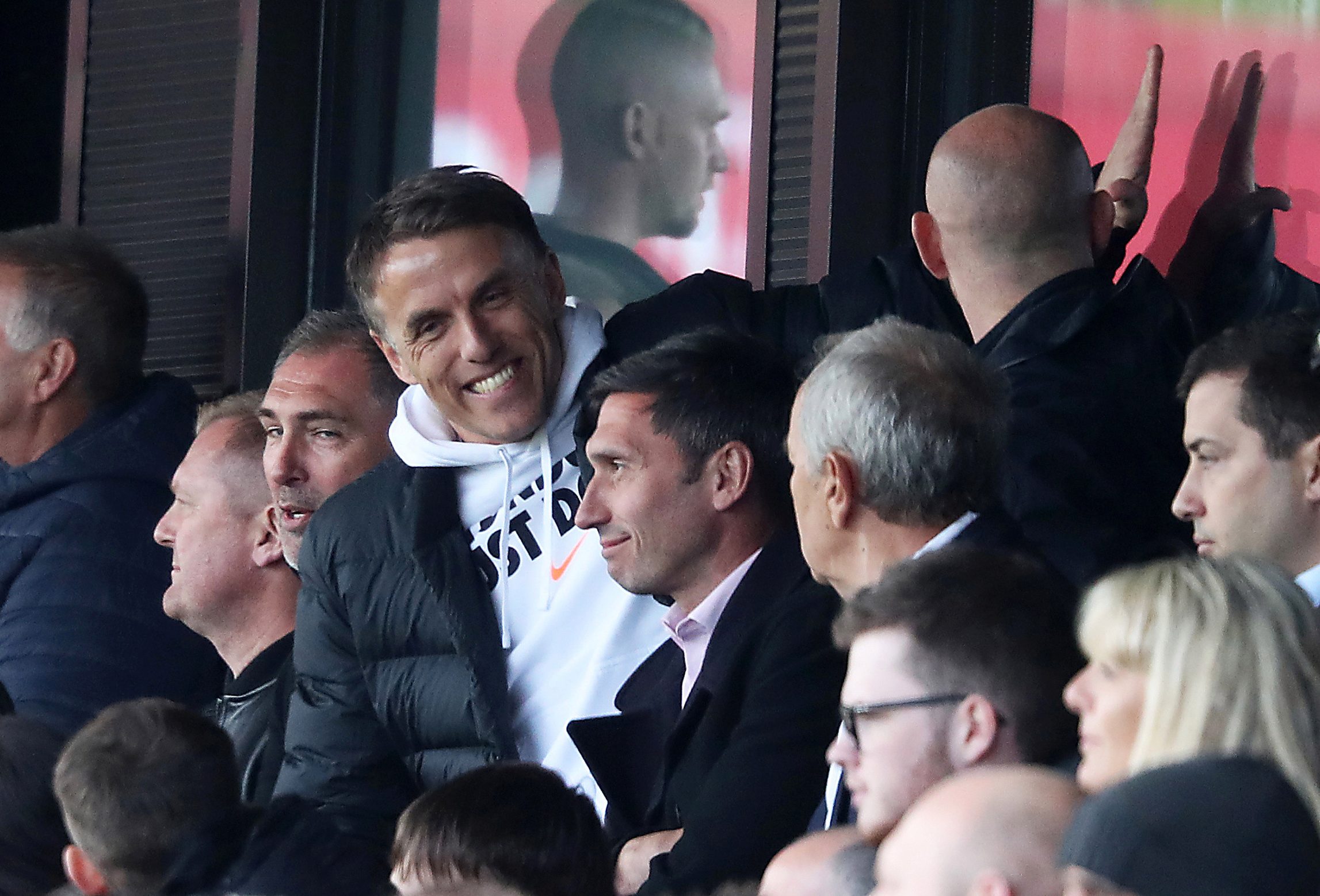 Neither of the big-spending clubs has played at the home of English football before – and the winner will be promoted to the EFL for the first time.

Gary and Phil, plus Butt, were in the stands as Salford, who finished the season third, beat seventh-placed Eastleigh 4-3 on penalties after a 1-1 draw.

Centre-back Carl Piergianni powered home his 11th goal of the season to earn Graham Alexander's Salford a deserved opener after 43 minutes in front of 2,963.

But that sparked Eastleigh into life amid a thrilling clash full of chances.

Ex-Crystal Palace kid Alex Wynter thumped the bar for the visitors before Paul McCallum nodded their neat leveller 13 minutes after the break.

Wynter nearly headed Eastleigh in front – but cleared off the line at the other end, where keeper Luke Southwood twice denied Danny Whitehead.

Salford striker Man Dieseruvwe then hit the outside of the post in an absorbing extra half-hour.

And home No1 Chris Neal finally booked the biggest game in Salford's history with two shootout saves in this play-off semi-final at the Peninsula Stadium.

most read in football

The ecstatic Neville brothers and fellow ex-England star Butt reacted with all the emotion of true supporters as Salford moved just 90 minutes away from the Football League – five years and three promotions since the Class of 92 took over. 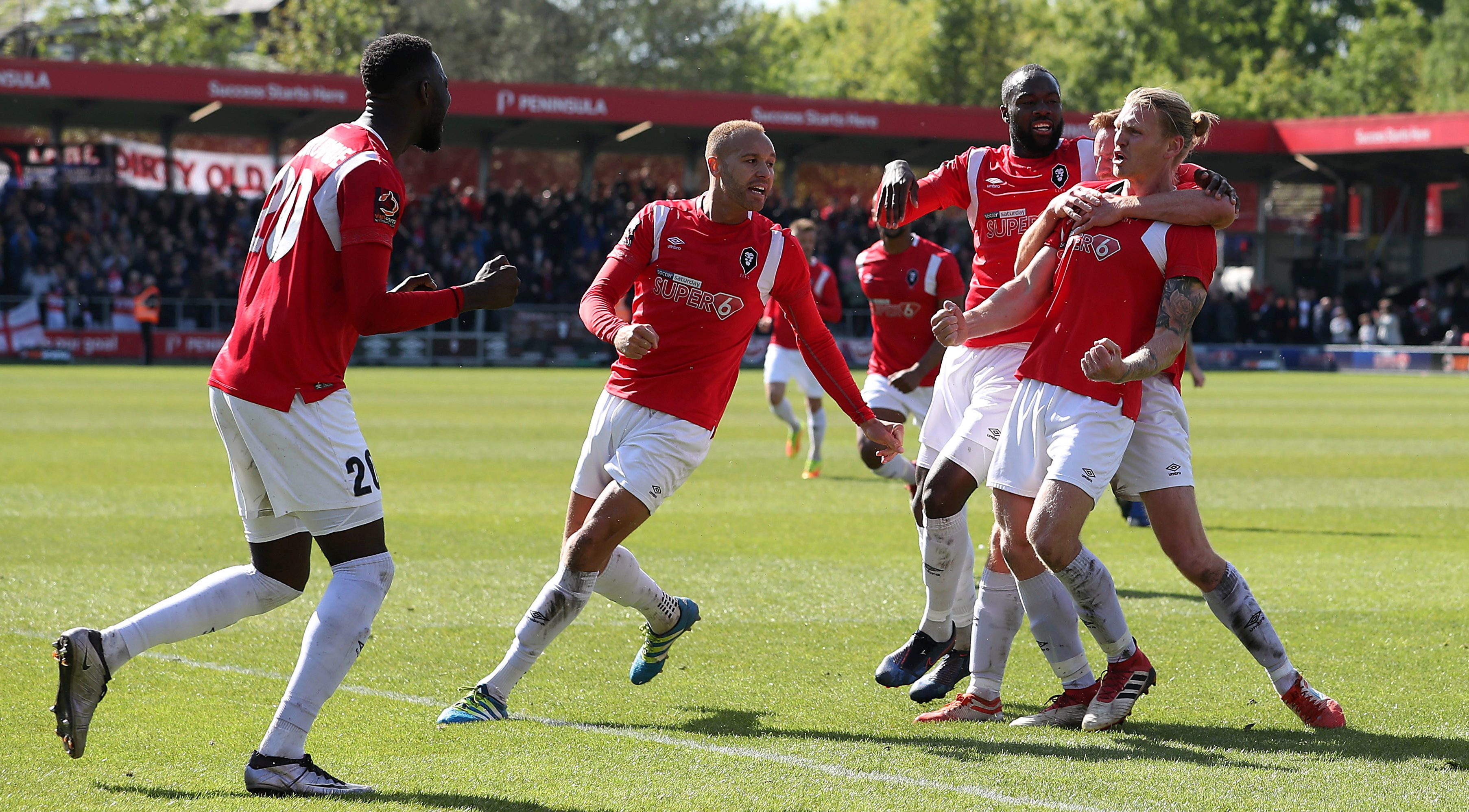 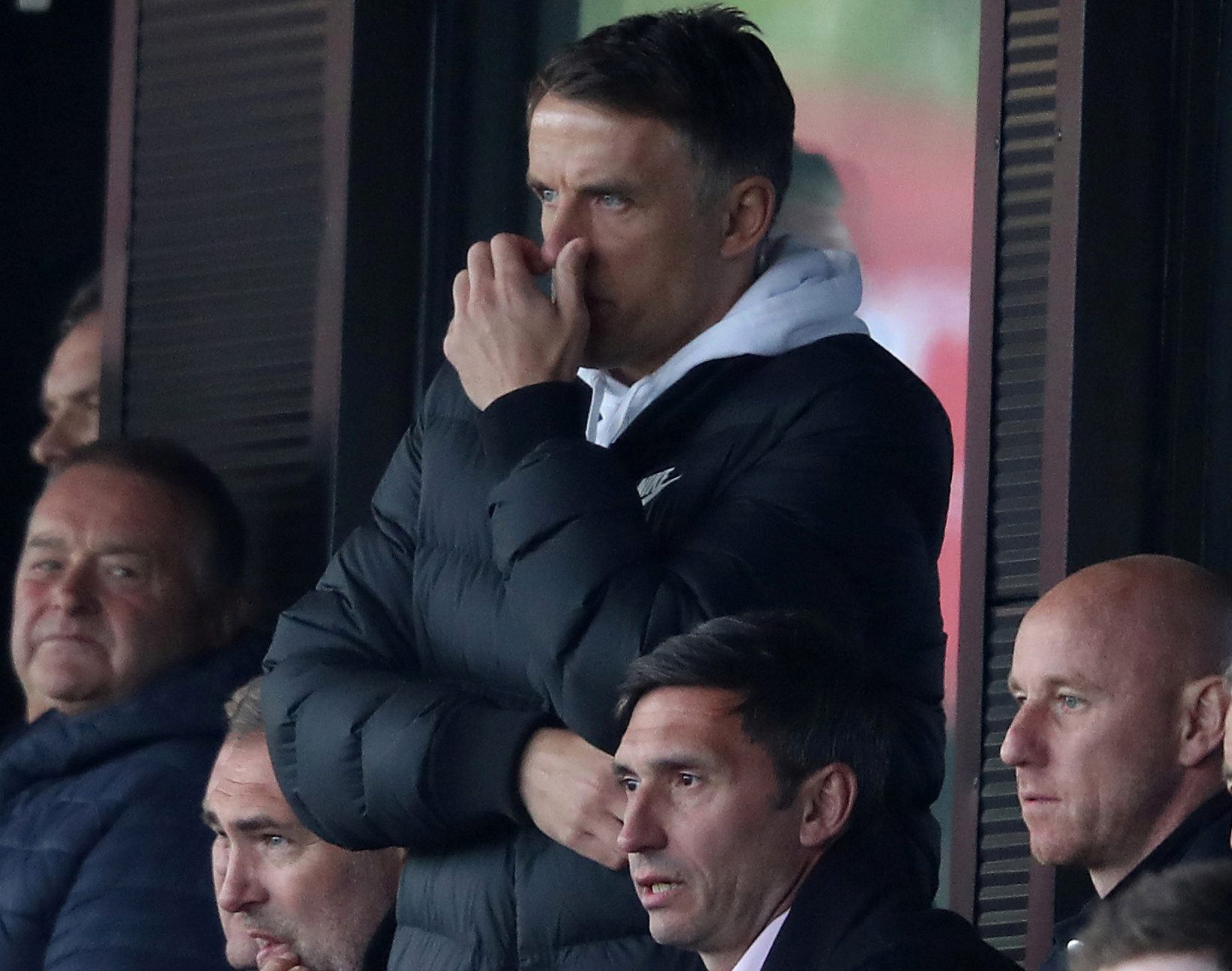