AIDAN O'Brien's Santiago is on the drift ahead of next weekend's Pertemps St Leger.

And there's a new favourite for the big race as the money continues to roll in for William Muir's star Pyledriver. 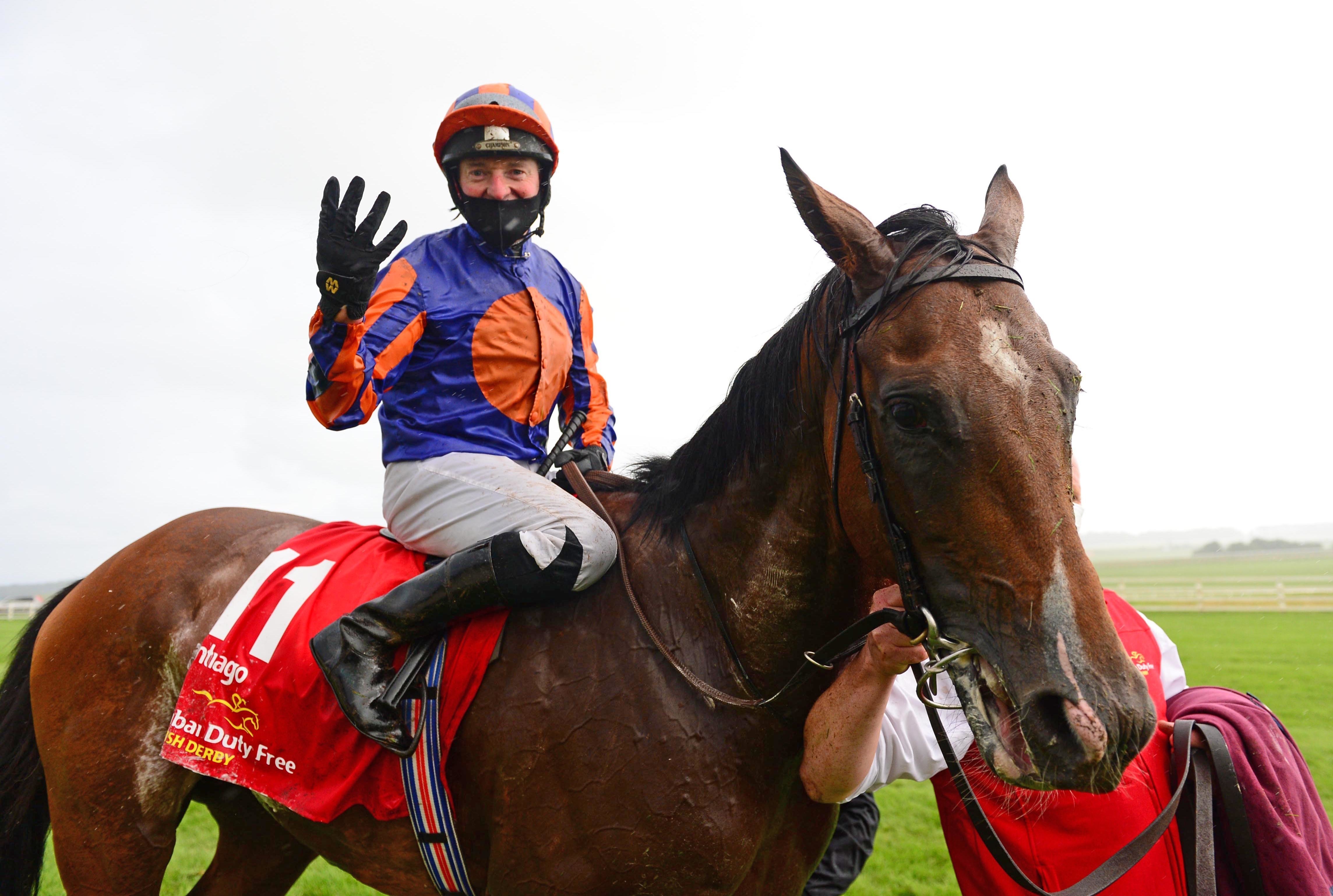 With Ryan Moore set to miss the entirety of the meeting after going into quarantine to ride in Ireland on Irish Champions Weekend, the picture is even less clear to the Ballydoyle running plans.

Irish Derby winner Santiago has not been seen since his third to Stradivarius at Goodwood and both Coral and Ladbrokes have pushed him out to 11-4 respectively, from the 9-4 jolly.

And reportedly the money keeps coming for Muir's Pyledriver – the leading British hope – after connections confirmed their intention to run at Doncaster and not head to France.

Coral's David Stevens, said: "Pyledriver could hardly have been more impressive when winning the Great Voltigeur.

"And Ryan Moore's decision to miss Doncaster in favour of Irish Champions weekend is hardly a vote of confidence in the Ballydoyle Leger contenders,

"So Willie Muir's charge has now replaced Santiago at the head of the market."

Owen Burrows' Hukum is another coming for money. He's as short as 10-3 after plenty of antepost support.

Richard Spencer's debut winner and heavyweight-named Tyson Fury is in line to take his place in the Group 1.

His owner Phil Cunningham said: "He's named after a champion, so it's just down to us now to try to make him one.

"He delivered on our expectations, and hopes first time out, and the plan since then has been the St Leger.

"Sometimes you've got to be brave, haven't you?

"Our plan was to have one more run, and then go, and obviously we've been unable to fit that in.

"If we put him in on Monday, barring anything physical happening between then and Saturday, he'll run."