NEW ZEALAND rugby star Jack Goodhue refuses to fall in line and cut off his dodgy do… because of science.

The 1980s-esque mullet that the centre dons will avoid the same fate as his "stupid" moustache, which teammates' taunts compelled him to shave off. 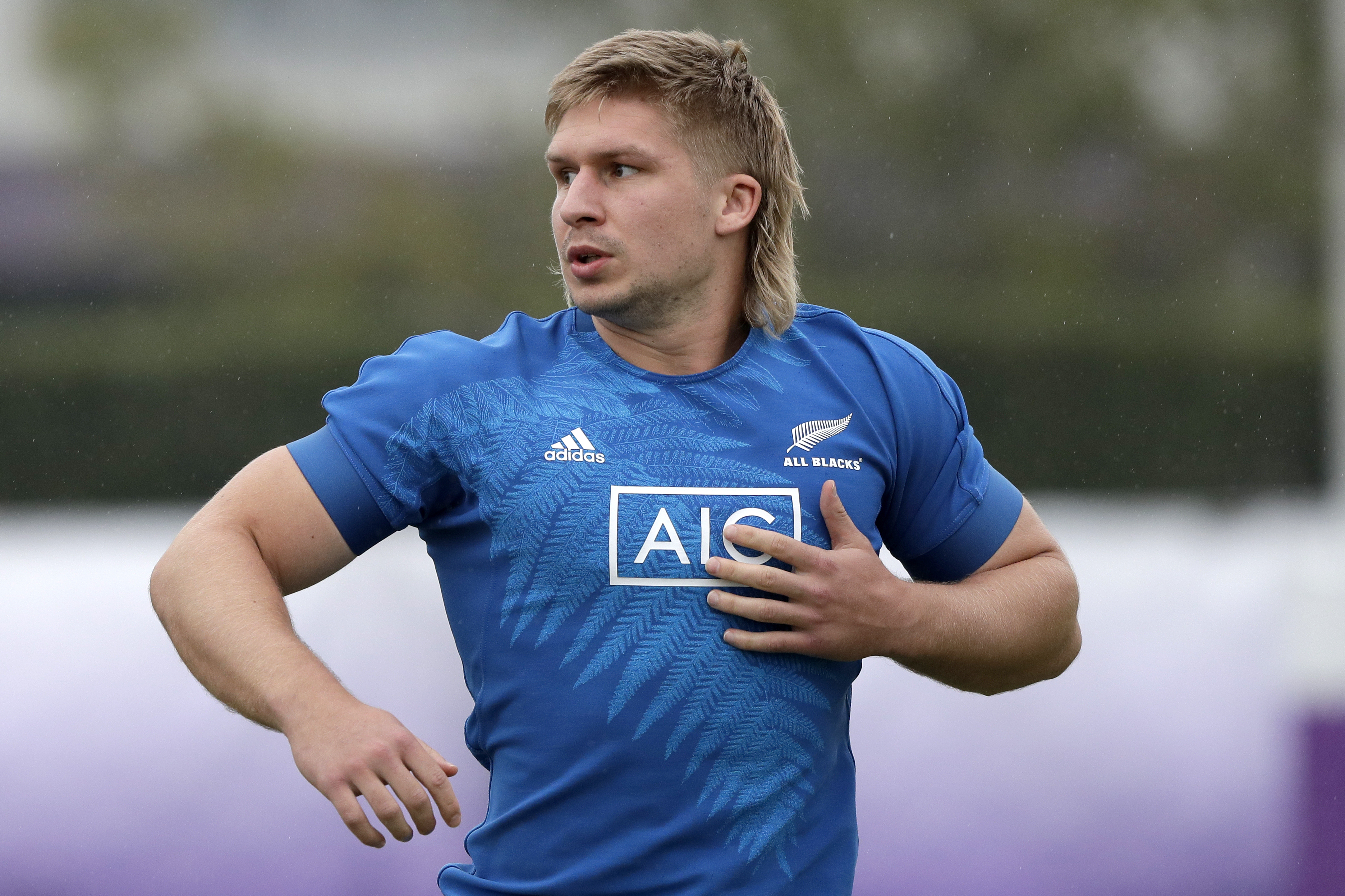 Goodhue is intent on keeping the mullet however, jokingly claiming the streamlined look makes him faster.

Speaking ahead of the All Blacks' World Cup quarter-final with Ireland, he stated: "I’m not getting rid of the mullet.

"You can ask this every week but it’s not going.

"There is scientific evidence that shows it makes me faster. It was done at Harvard, I think."

Assistant coach Ian Foster will take victories when they come and the excavation of Goodhue's tache was welcomed by the group.

"He’s taken that stupid moustache off, so that’s a good sign," Foster remarked.

New Zealand's stars have had almost a fortnight off before Saturday's game after their group closer with Italy was abandoned due to bad weather.

Keeping spirits high hasn't been a problem however with a group haircut ordered as a team bonding – and grooming – exercise.

Goodhue, 24, sighed at the removal of his facial hair: "I’ve had a hard time for that – you can’t win in this team."

And Foster didn't hold back in naming which team members came out worse after the barber's session.

He continued: "To be fair, it is the highlight of the week. 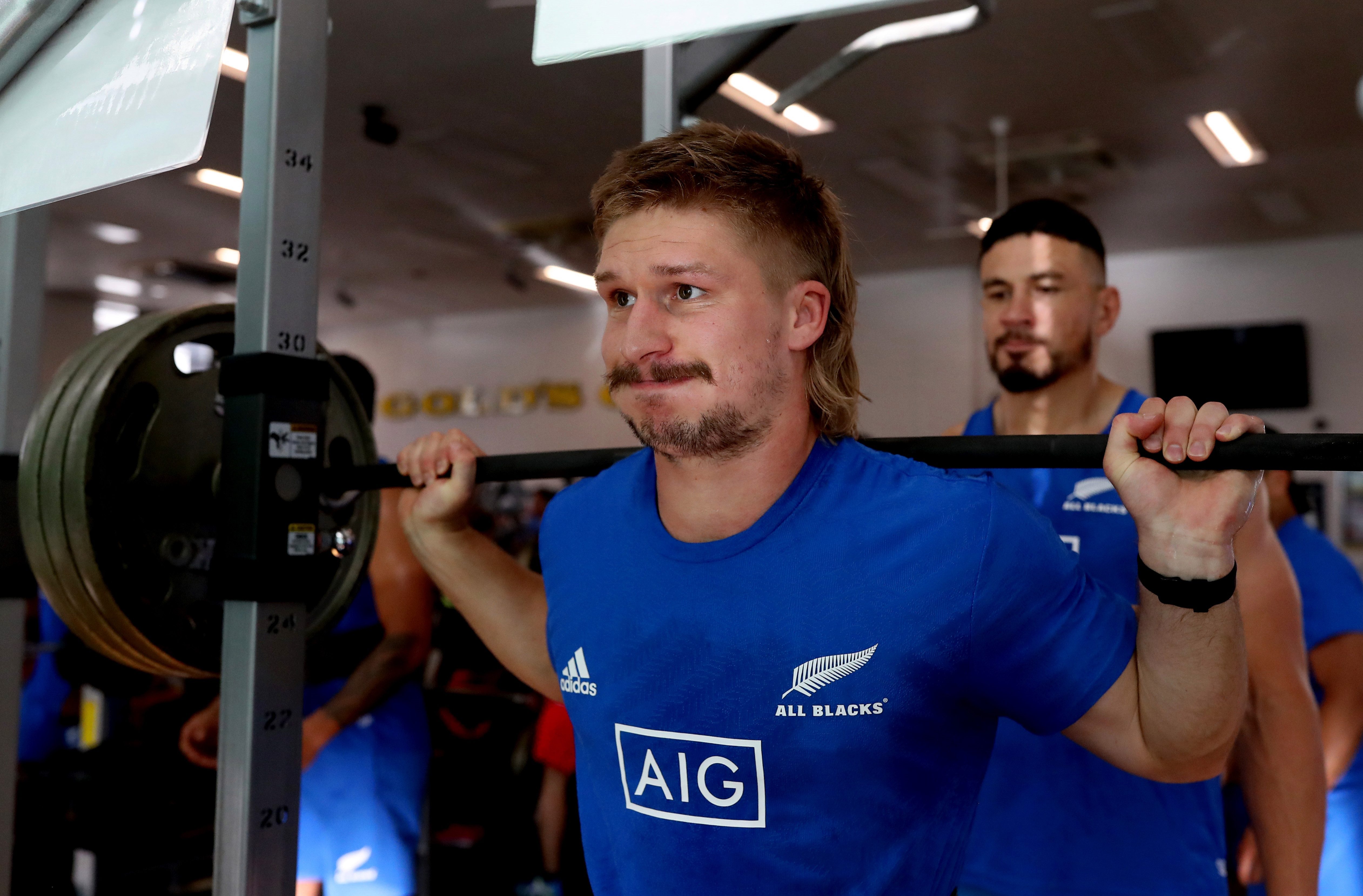 "They line up six or seven chairs in the team room and then they come in. It’s quite a show.

"There have been some mis-cuts I guess – George Bridge for one. He is hoping for some very sunny days to get rid of the white line around the back of his head.

"Don’t look at it, because it will embarrass him."