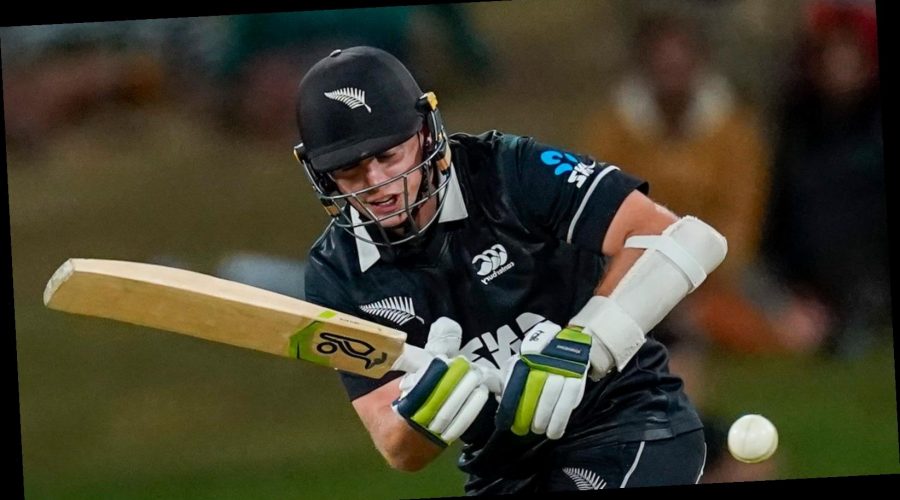 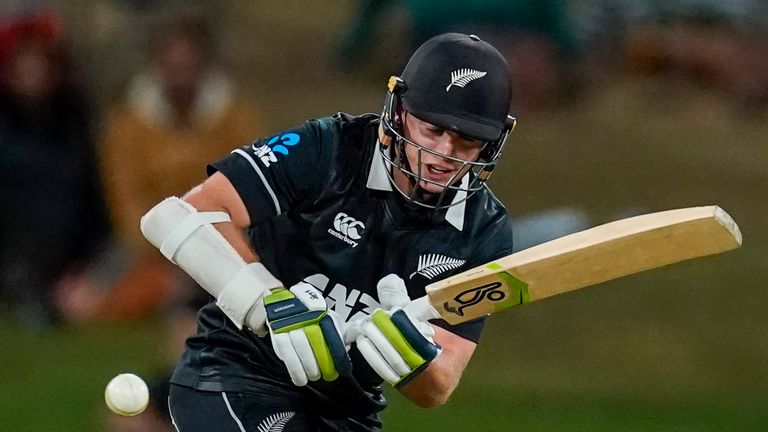 Skipper Tom Latham led from the front with an unbeaten century as New Zealand beat Bangladesh by five wickets to take an unassailable 2-0 lead in their three-match ODI series.

Half-centuries from Tamim Iqbal and Mohammad Mithun had powered Bangladesh to 271-6 after being put into bat at Christchurch.

The Black Caps wobbled early in their chase but Latham’s 110 not out from 108 balls, his fifth ODI century, helped the hosts reach the target with 10 deliveries to spare.

There was a moment of controversy when Kyle Jamieson took a return catch from Tamim on 34, with the batsman given out. 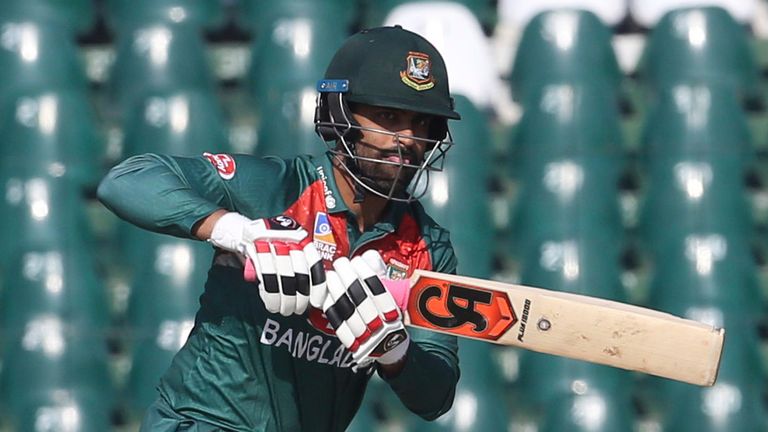 TV umpire Chris Gaffaney overruled the soft signal on the grounds that, while the catch was taken cleanly, Jamieson had not been in complete control of the ball as he fell to the ground, allowing it to graze the pitch.

Bundled out for 131 in the Dunedin opener, which New Zealand won by eight wickets, the tourists needed an improved batting display to stay alive in the three-match series.

Skipper Tamim led by example after his side were inserted at Hagley Oval, scoring 78 from 108 balls before being run out.

Mushfiqur Rahim had defended a Jimmy Neesham delivery before the batsmen decided to steal a single – and, with no time to stoop and pick the ball up, the bowler kicked it onto the stumps with Tamim short of his ground. 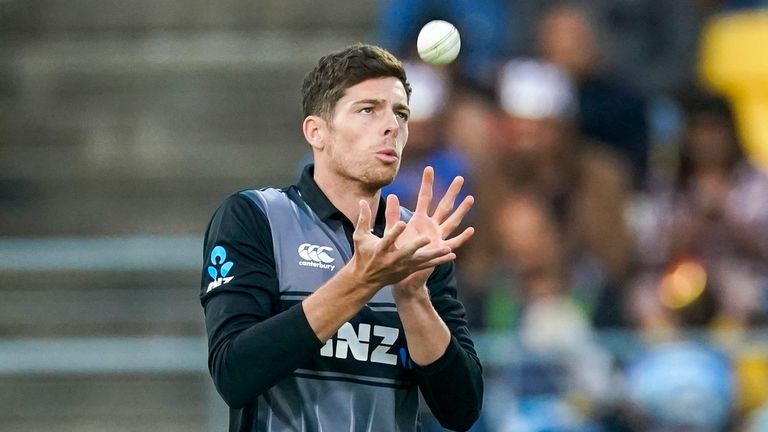 Mithun, who smashed 73 not out off 57 balls, provided the Tigers’ late surge with his clever shot making, while spinner Mitchell Santner finished with 2-51.

New Zealand began the chase briskly but slumped to 53-3 in the 11th over before Latham put on a partnership of 113 with Devon Conway (72 from 93) to calm his side’s nerves.

Tamim sent back Conway with a direct hit but Latham remained until the end, supported by Neesham (30 from 34) to fashion his side’s second successive victory.

The third and final ODI will be played in Wellington on Friday.