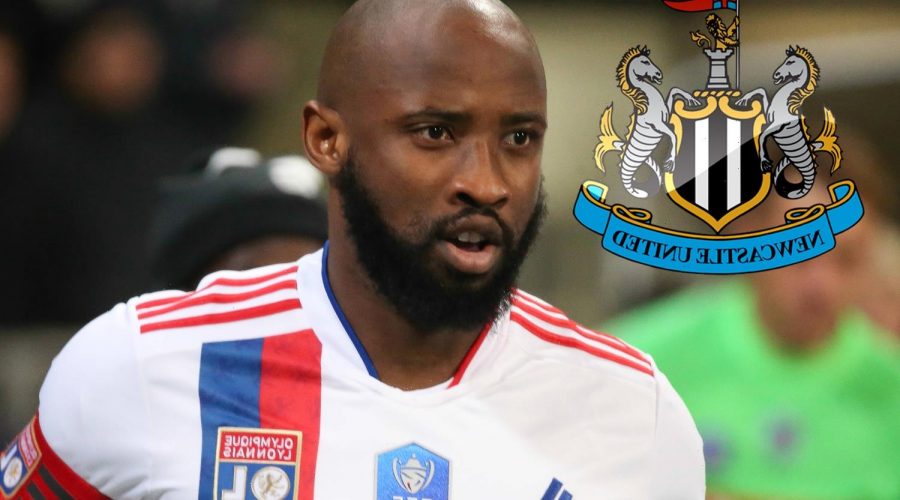 NEWCASTLE have added Moussa Dembele to their four-man transfer wishlist, according to reports.

It is thought Lyon would be open to selling their star striker for the right price when the window reopens. 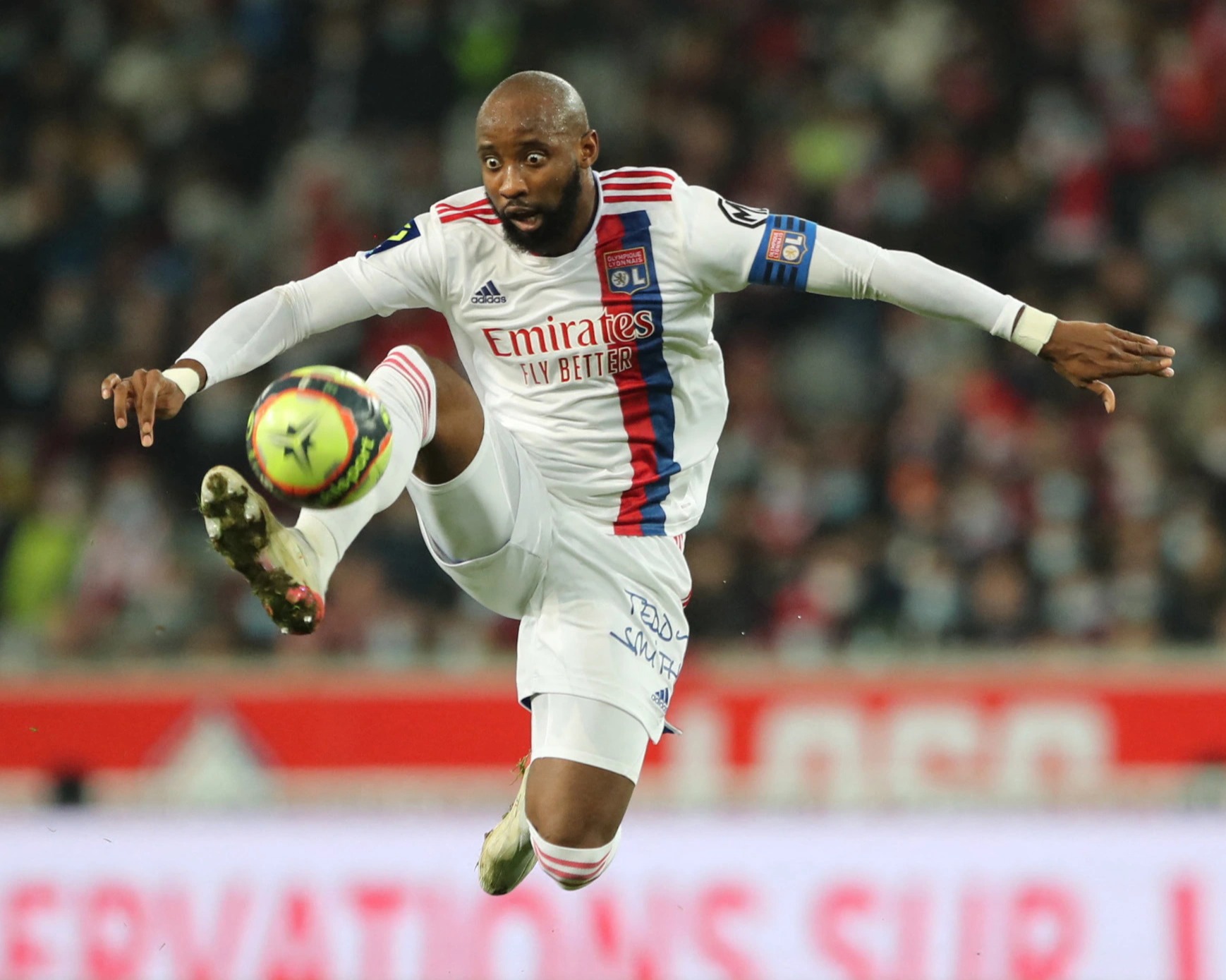 According to the Daily Mail, Eddie Howe has identified the Frenchman as a key target to bolster his squad in January to try and avoid the drop.

And the Magpies were given a boost with reports the French side could let him go – but would need to convince him to join the relegation battle.

Dembele, 25, has struggled with injuries this season – firstly a thigh problem and then a broken right fibula.

He had started the campaign with four goals in five matches.

But after six appearances since returning at the end of November, he is still searching for his next strike as Peter Bosz's side down in 13th in Ligue 1.

Dembele joined Fulham from PSG's academy in 2012 before two years at Celtic, banging in 51 goals in just 94 games for the Hoops.

He signed for Lyon in 2018 – scoring 49 in 114 appearances – but spent half of last season on loan at Atletico Madrid.

However, it did not go according to plan at the Wanda Metropolitano as he failed to find the net in an injury and Covid-hit spell as Atleti passed on their £30million purchase option – although he did pick up a LaLiga winner's medal.

New Toon boss Howe, whose side sit 19th, is keen to bring in more attacking options as soon as possible.

Callum Wilson is his first-choice striker while Joelinton is also enjoying a run in the side.

Only Wilson and Allan Saint-Maximin have scored more than once this season – with six and three respectively.

Dwight Gayle, however, has been frozen out and has been linked with an exit, likely to the Championship.

In the boardroom, Newcastle have been given permission to speak with Brighton chief Dan Ashworth as they look to secure him as the club's new director of football.