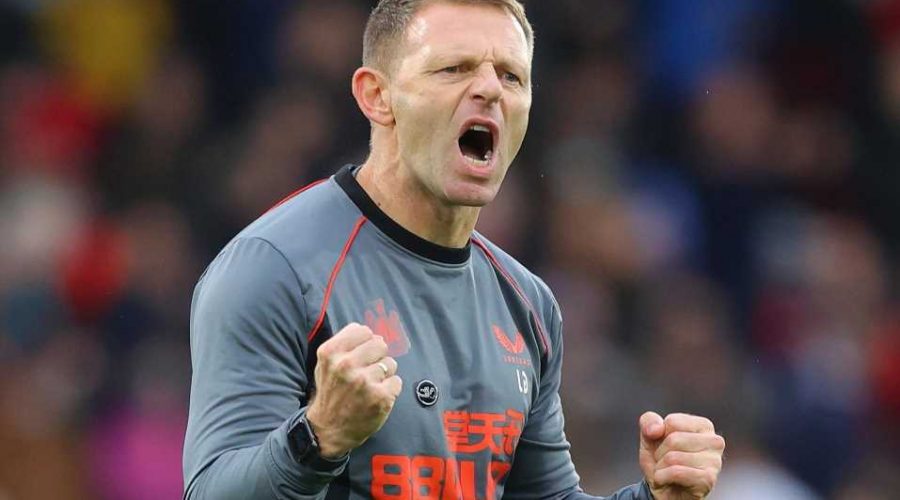 Whereas Newcastle’s interim boss had them in Monday to Friday, fans were furious at the amount of time Bruce gave the players off. 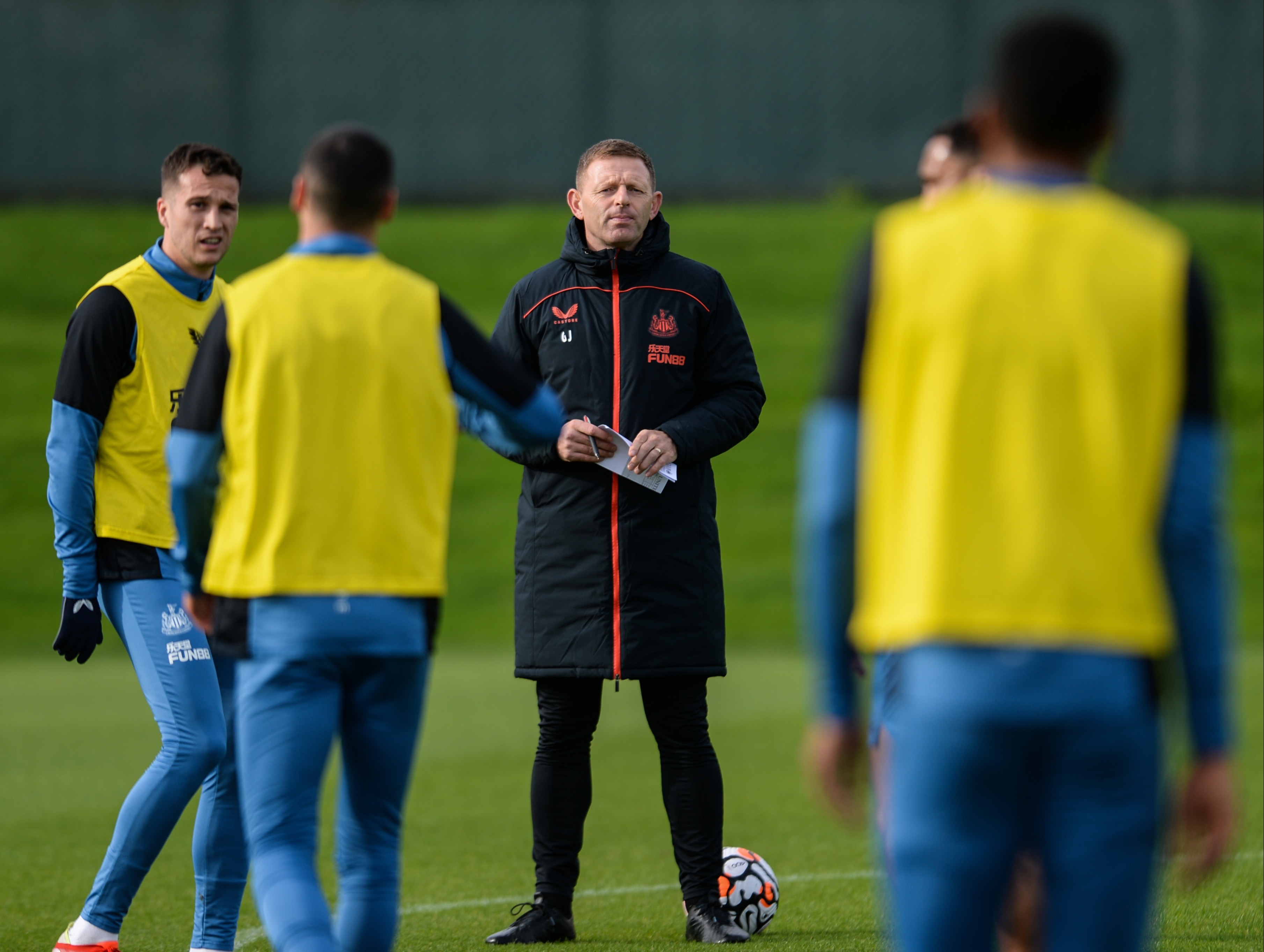 Jones has left no stone unturned before facing the high-flying Blues after a point at Crystal Palace last weekend.

The Geordie remains in the dark over whether he will be in charge against Brighton next Saturday, though he has been assured of a role under the new manager.

But with points desperately needed before any arrival, Jones reckons it was a no-brainer to scrap the squad’s down time.

He said: "These are hard-working boys here, very professional, they have responded well to being in for five days.

"As long as you don’t kill people physically – the work has to be measured – then the more time you spend on the training ground it’s simple maths, you’ve got a better chance to perform. We’ve covered more areas.

"The big difference is I’ve got these ideas and I can just implement them. The players trust me enough to pitch it correctly physically.

"There was a need for it. Why? Because we needed to be better than we were at Crystal Palace and the Champions League winners are coming to town. The response has been brilliant from the boys."