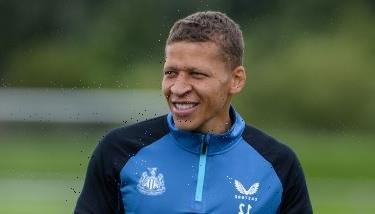 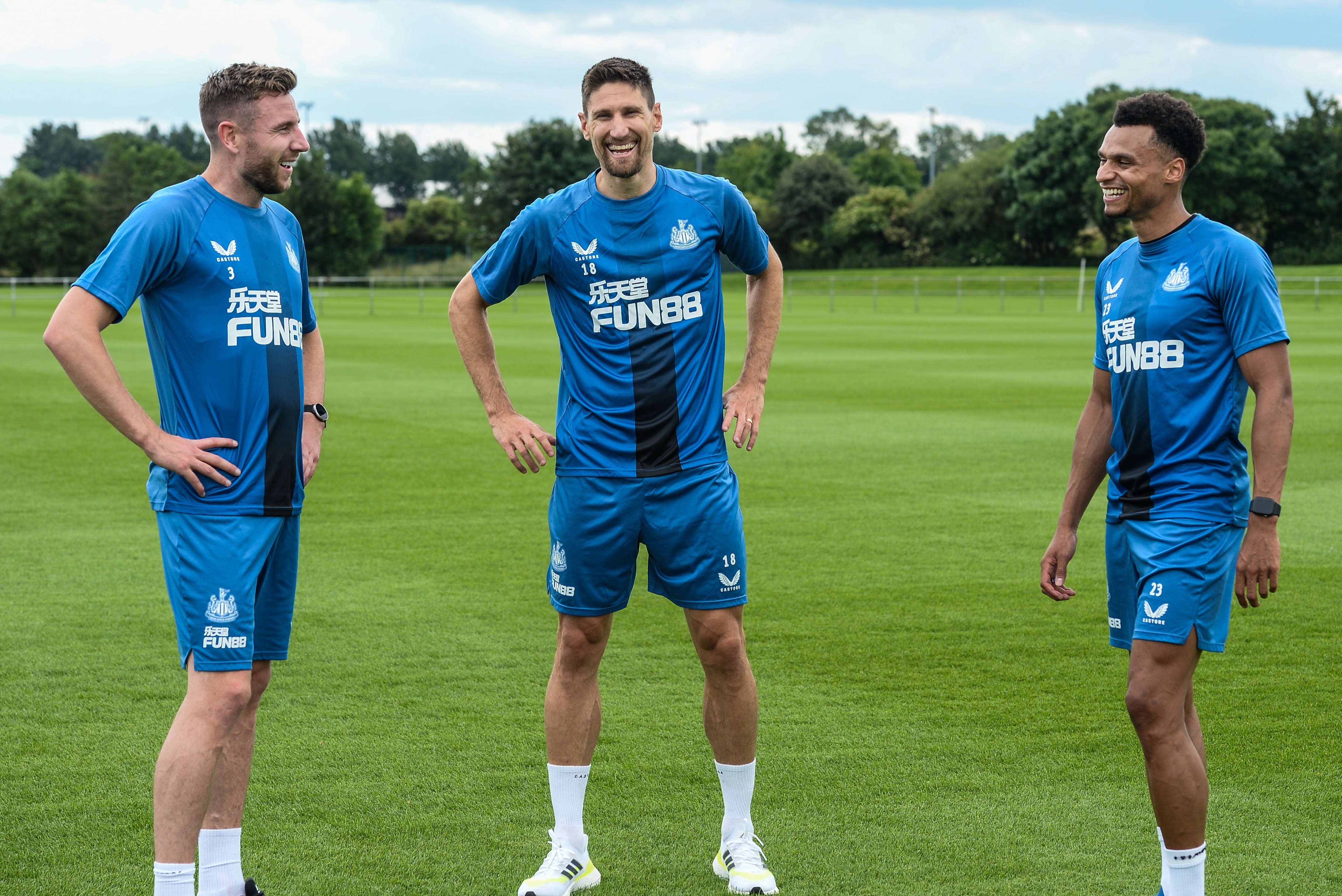 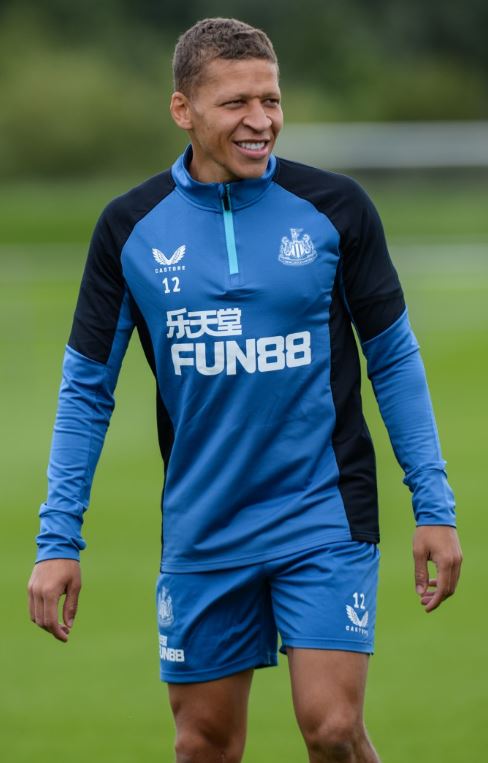 SunSport revealed that winger Murphy, 26, was attracting interest from Burnley, Watford and Southampton as he entered the last year of his deal.

The other four saw theirs expire on June 30 but Newcastle have not disclosed the contract lengths, with Murphy’s believed to be the longest at six years.

Boss Steve Bruce said: "They all have a thorough understanding of this club and what it takes to play here, and they have all made excellent contributions over recent years.

"The hard work preparing for the new season has already begun and we’re looking forward to building momentum as we head towards the big kick-off next month."

Newcastle, who are yet to make a summer signing, have also not revealed whether Andy Carroll will stay on following the end of his contract.

And it's claimed Arsenal's French centre-back William Saliba, 20, has rejected the Magpies in favour of a loan switch to Marseille.

But Emirates midfielder Matteo Guendouzi has agreed a temporary move to the same French club for a season.

Meanwhile, Sweden right-back Emil Krafth could be facing the exit door at Newcastle.

The former Bologna and Amiens ace, 26, declined the chance to move in the January transfer window.

But his first-team chances at St James' Park still look limited, so he might have little choice but to move on.

07/07/2021 Sport Comments Off on Newcastle hand new contracts to Murphy, Fernandez and Gayle and trigger one-year extensions for Schar and Dummett
Lifestyle