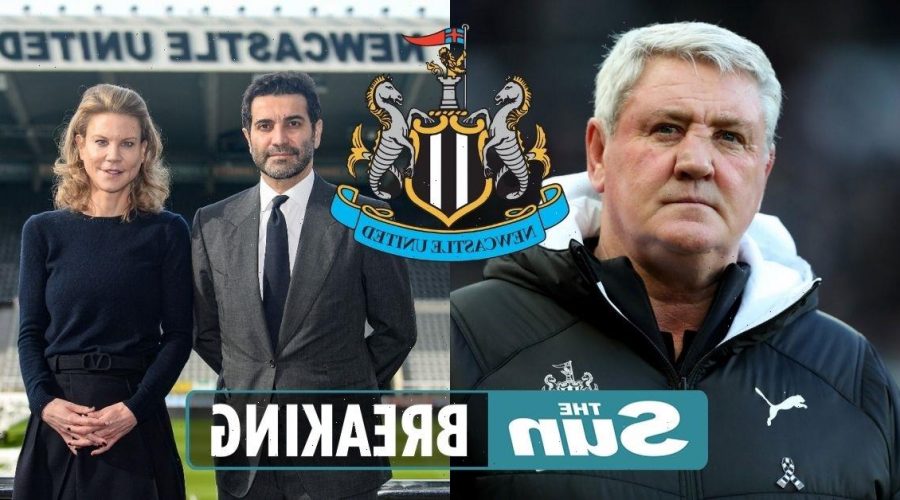 NEWCASTLE are back in talks with Paulo Fonseca about becoming their manager.

Steve Bruce was put out his misery and sacked by the Magpies on Wednesday morning and Toon chiefs are already on the hunt for a new boss. 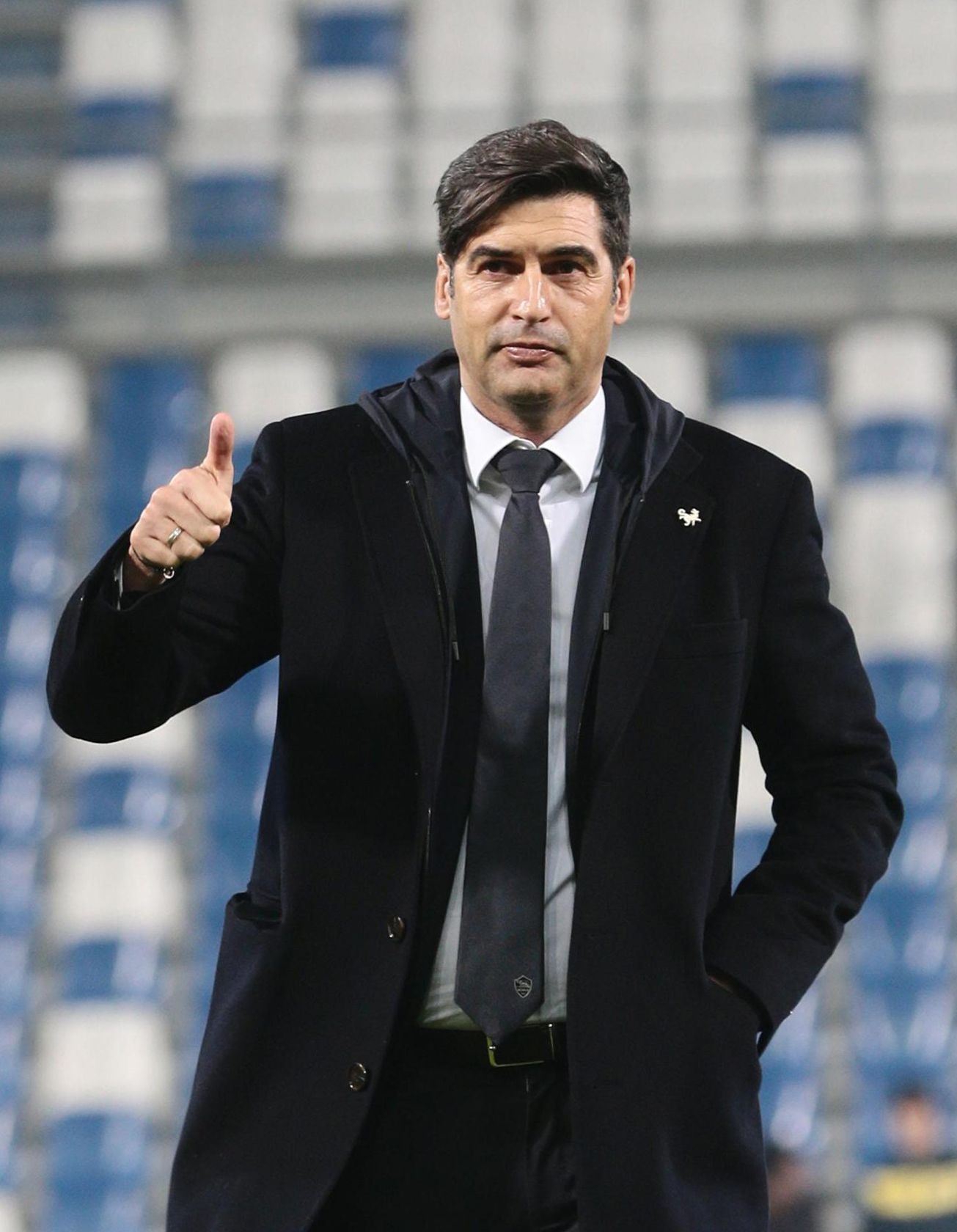 Club chiefs have wasted no time and are already talking to former Shakhtar Donetsk and Roma boss Fonseca, 48.

The Portuguese has been out of work since leaving Roma at the end of last season but he did come close to taking over at Tottenham in the summer.

SunSport understands Fonseca is in pole position to take the job and appeals to Toon chiefs because of his attacking style of play.

Fonseca has a proven track record of success, winning the league and cup double three years in a row with Shakhtar Donetsk.

Bruce will pocket an £8million pay-off having been relieved of his duties.

The 60-year-old's job had been hanging in the balance ever since the Magpies were bought for £305million by Saudi Arabia's Public Investment Fund.

Bruce's exit was confirmed by the club after two seasons in charge as they look to go in a different direction.

He said: "I am grateful to everyone connected with Newcastle United for the opportunity to manage this unique football club.

"I would like to thank my coaching team, the players and the support staff in particular for all their hard work.

"There have been highs and lows, but they have given everything even in difficult moments and should be proud of their efforts.

"This is a club with incredible support, and I hope the new owners can take it forward to where we all want it to be.

"I wish everyone the very best of luck for the rest of this season and beyond."

Bruce also hinted at retirement and hit out at Newcastle fans' treatment of him, admitting it was 'very tough' being branded a 'tactically inept cabbage head'.

He told the Telegraph: "I think this might be my last job. It’s not just about me; it’s taken its toll on my whole family because they are all Geordies and I can’t ignore that.

"They have been worried about me… especially my wife Jan. I’m 60-years-old and I don’t know if I want to put her through it again.

"We’ve got a good life so, yeah, this will probably be me done as a manager – until I get a phone call from a chairman somewhere asking if I can give them a hand. Never say never, I’ve learnt that.

"By the time I got to Newcastle, I thought I could handle everything thrown at me but it has been very, very tough.

"To never really be wanted, to feel that people wanted me to fail, to read people constantly saying I would fail, that I was useless, a fat waste of space, a stupid, tactically inept cabbage head or whatever.

"And it was from day one.

"When we were doing ok results wise, it was ‘yeah but the style of football is rubbish’ or I was just ‘lucky'.

"It was ridiculous and persistent, even when the results were good."

Graeme Jones will take charge of Newcastle for their trip to Crystal Palace on Saturday after being named interim boss.