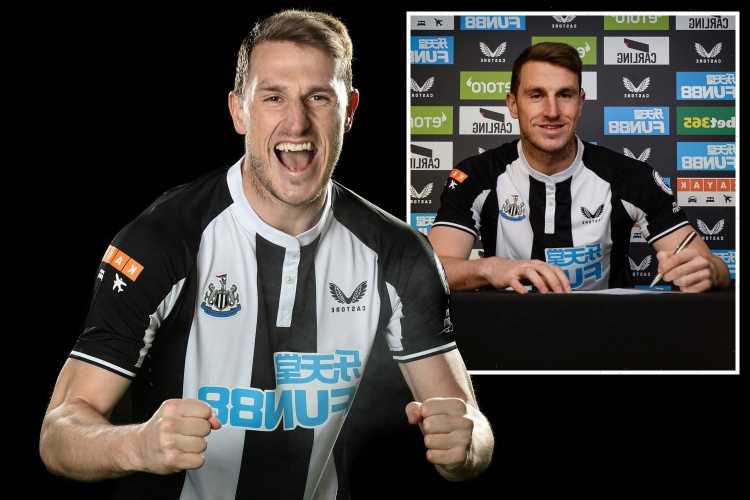 NEWCASTLE UNITED have confirmed the signing of Chris Wood from relegation rivals Burnley.

The Magpies triggered the New Zealand international’s £25million release clause with the 30-year-old now penning a two-and-a-half-year deal on Tyneside. 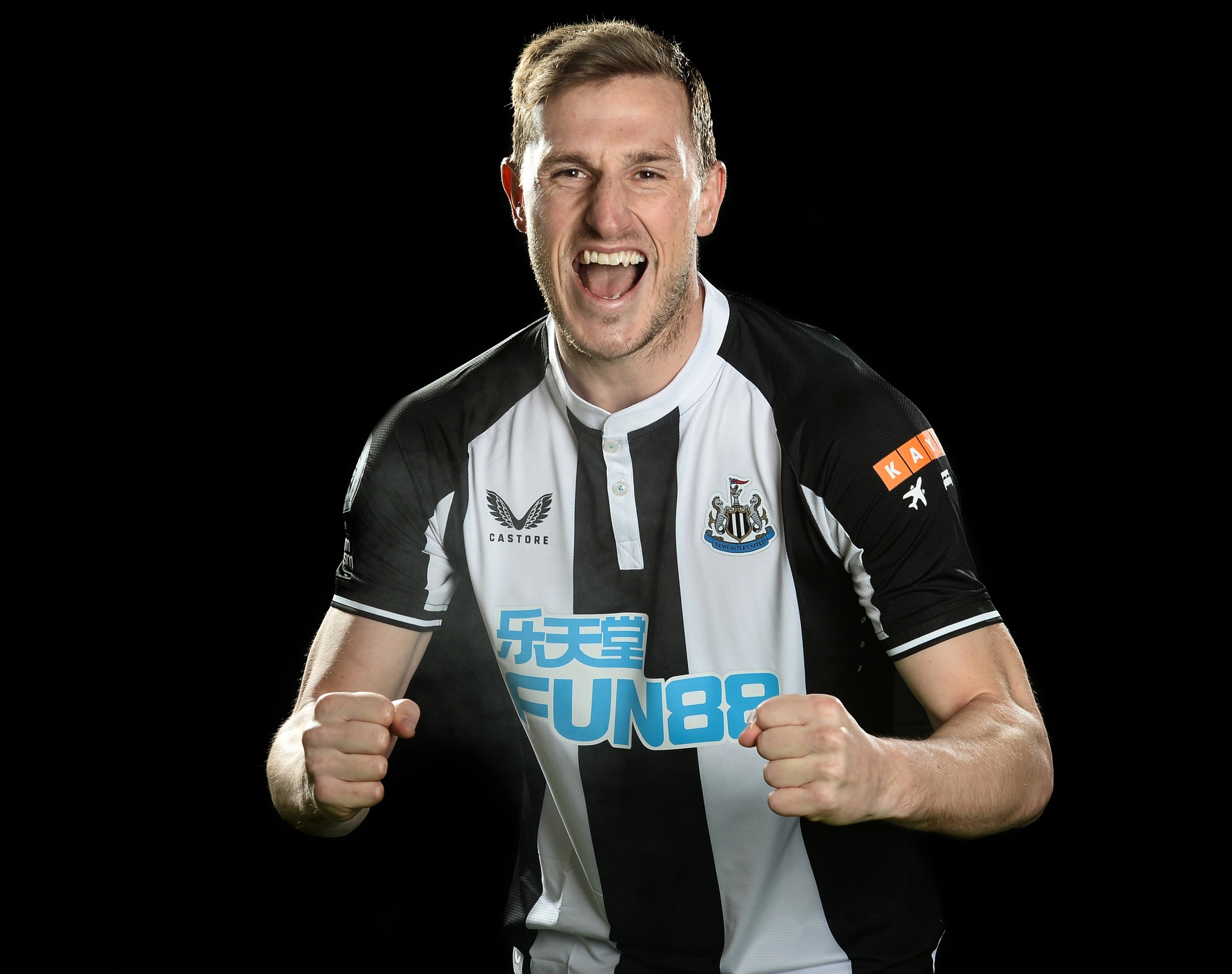 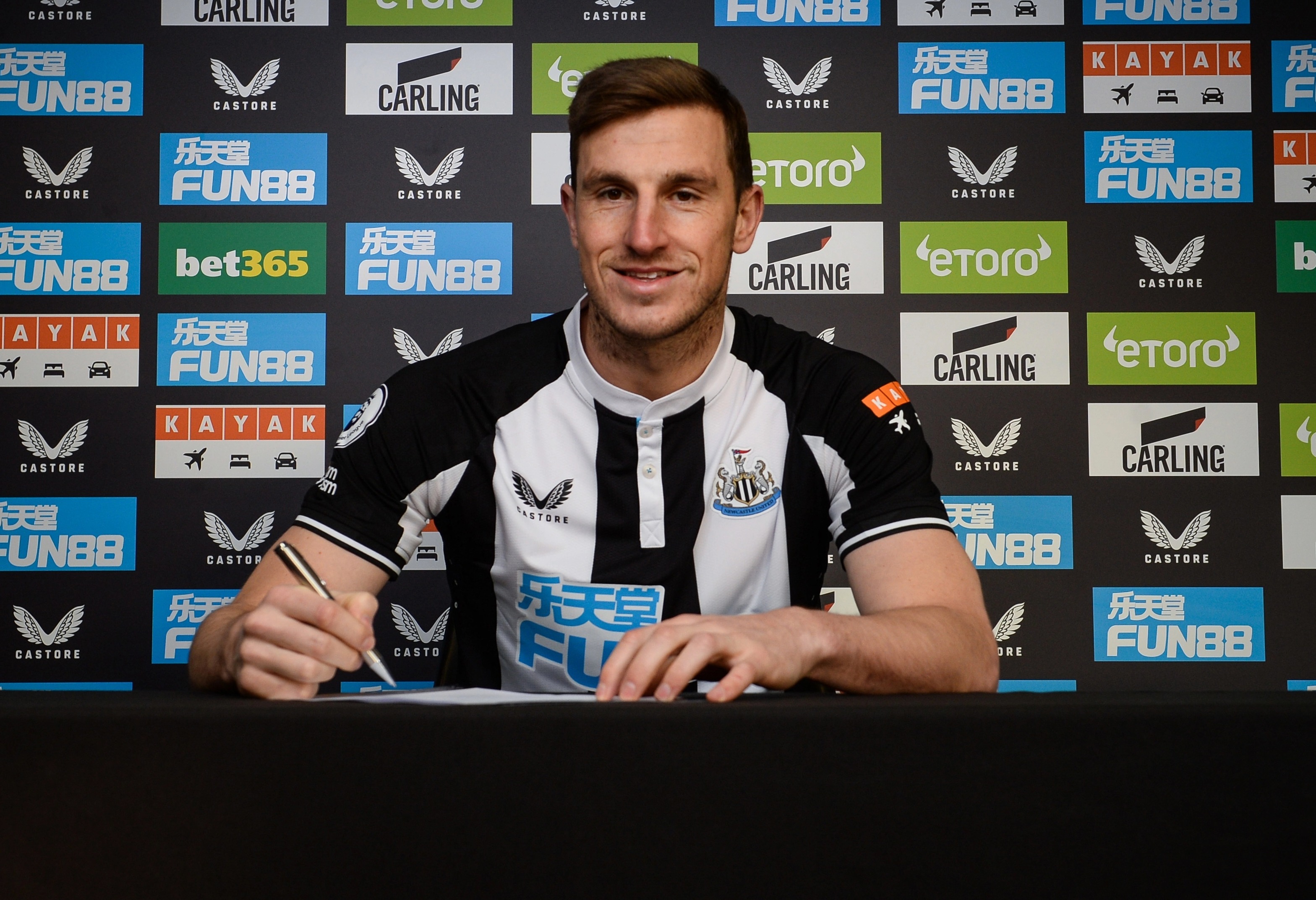 The star, Newcastle’s second signing of the January window following the capture of Kieran Trippier from Atletico Madrid, will wear the No.20 shirt and is likely to make his debut against Watford on Saturday.

Wood said: “This is a very exciting opportunity for me and I'm delighted to be a Newcastle United player.

“I have played at St. James' Park a few times and it's an amazing place, so to have the chance to represent this club with those incredible supporters behind me and my team-mates is very special.

“The club and manager have been first class during this process, and I really can't wait to get onto the pitch and repay the faith they have in me, especially with a vital part of the season ahead of us.”

Newcastle’s leading scorer Callum Wilson suffered a calf tear against Manchester United on December 27 which ruled him out for two months.

That left boss Eddie Howe desperate for reinforcements in attack and he is delighted to have got his man.

He added: “Chris is an important signing for us at a crucial time and I'm very pleased we have been able to move quickly and bring him here.

“He is a very dangerous attacking threat, has a physicality and character that I really like, and he has vast experience in the Premier League. He will be a great fit for us.”

He began his career in his homeland with clubs in Auckland and Hamilton before a successful trial secured him move to England with West Bromwich Albion in 2008.

He helped them to the Championship title in the 2013/14 season and then headed to Ipswich Town on loan before heading to Leeds United in 2015.

Wood scored 44 goals in 88 appearances at Elland Road – enough to earn him a transfer to Burnley in 2017.

Now he will be battling it out with his old employers for top-flight survival.

The furious Clarets did not want to sell their Kiwi striker but were powerless after the Magpies triggered his release clause.

It is a major blow to Burnley, who sit 18th in the league and ahead of Newcastle only by goal difference – and, incredibly, the two clubs face each other on the final day of the season! 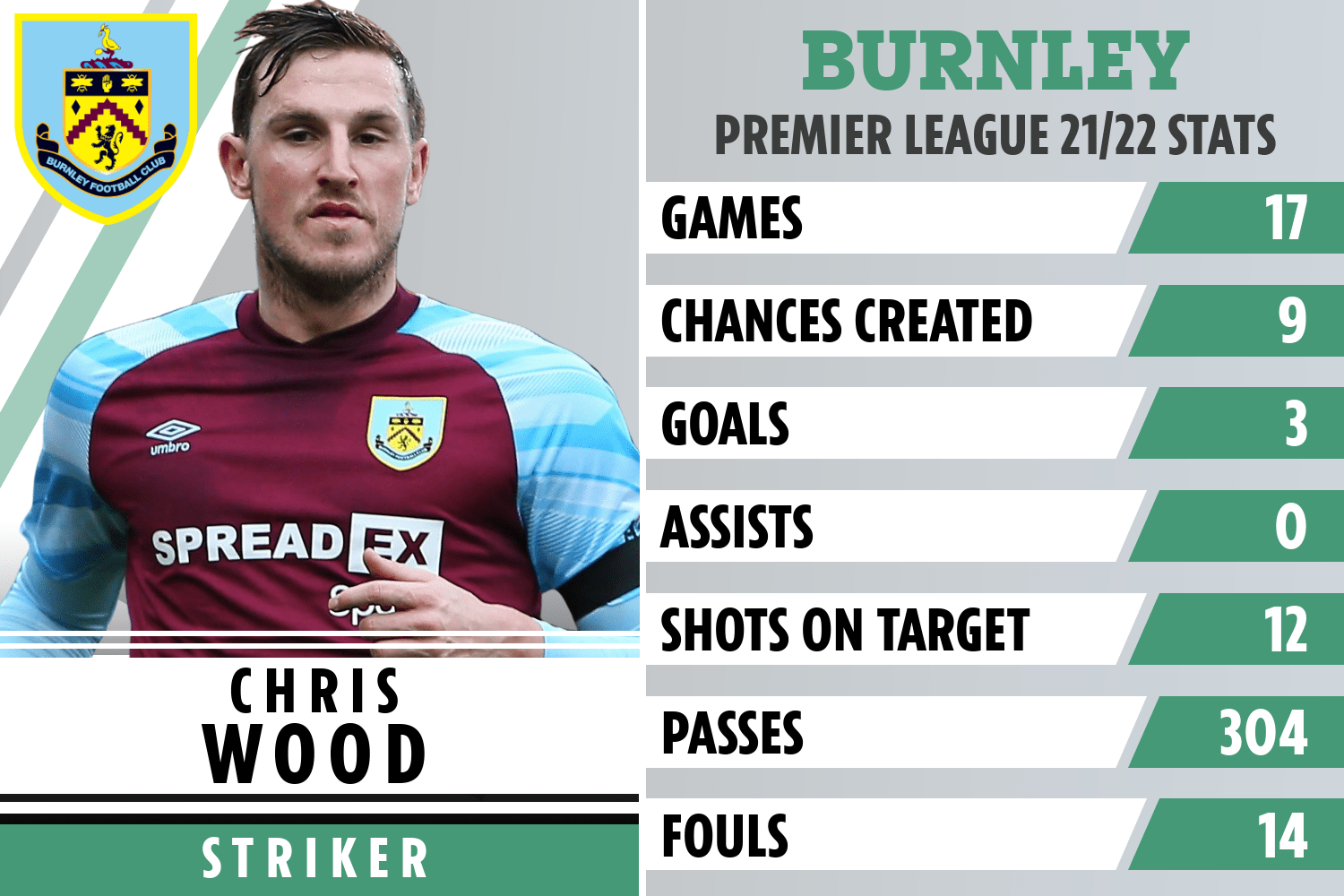