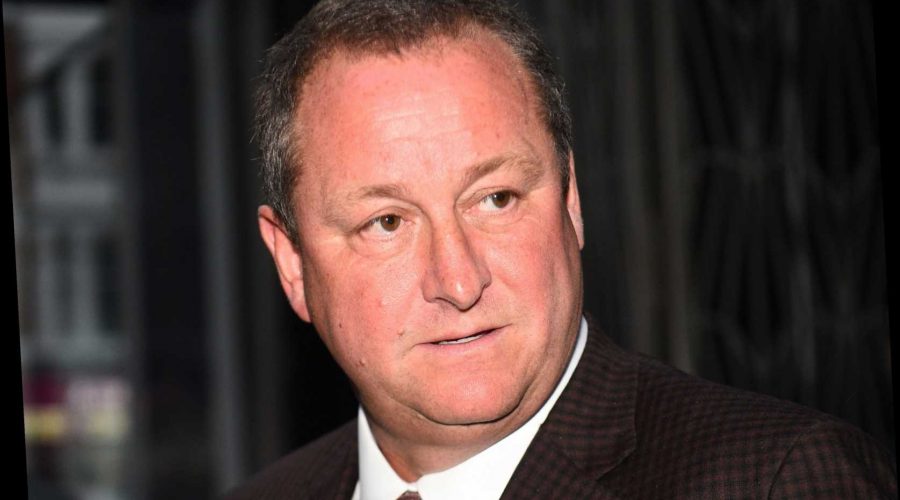 PREMIER League boss Richard Masters has reiterated his belief that all correct procedures were followed over the failed Newcastle takeover.

Chief executive Masters confirmed in a letter to Blaydon MP Liz Twist that an official arbitration hearing has now begun after Toon bosses asked for the process. 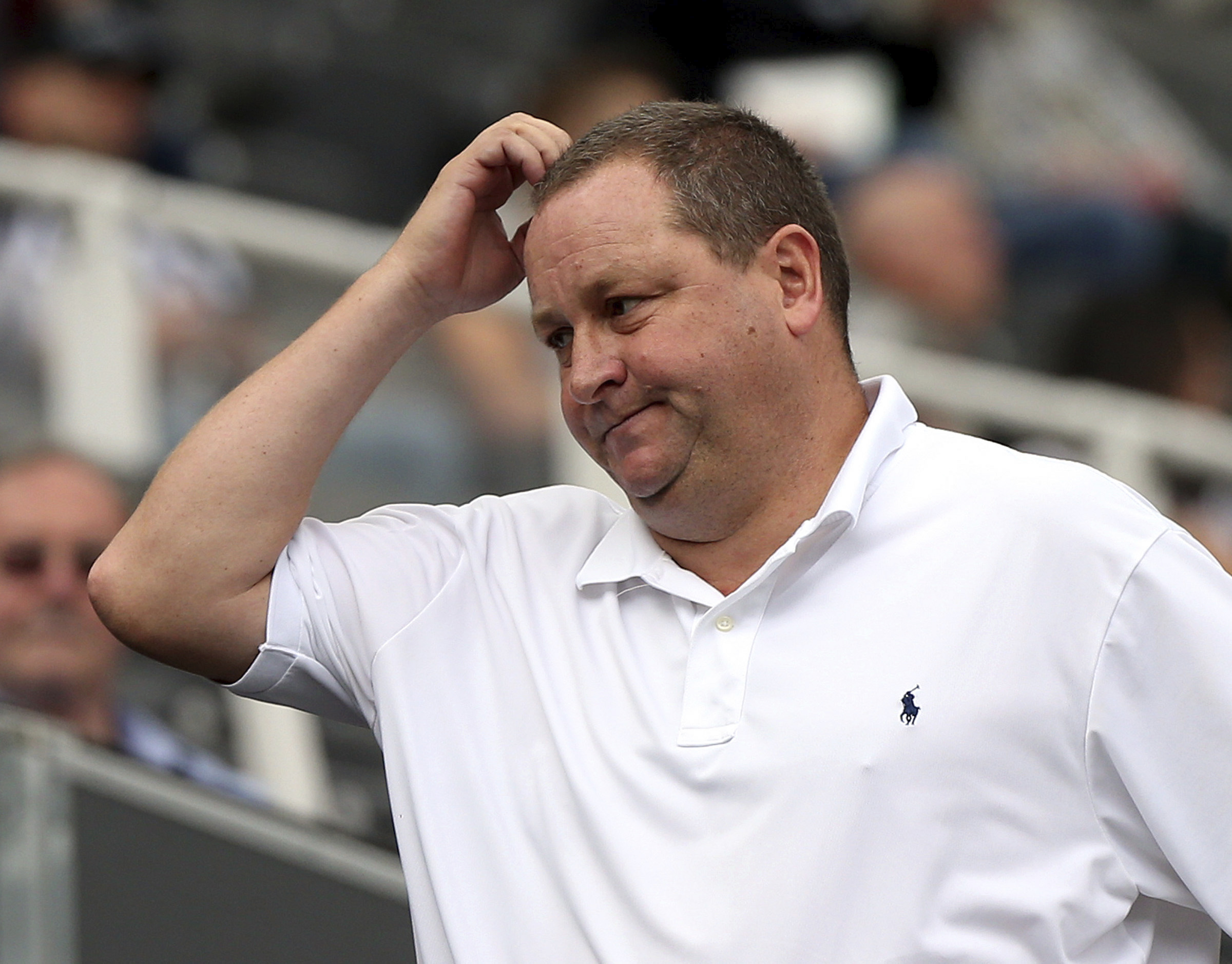 But Masters dismissed any suggestions by the Labour MP that the proposed £350m takeover by the Saudi Arabian Public Investment Fund was scuppered by the concerns of the Big Six.

But Newcastle fans lobbied local MPs and blamed the Big Six for the decision, and not the findings of the World Trade Organisation that the Saudis had been responsible for the “piracy” of League broadcasts.

Masters, though, maintained: “The process in which the person or entity is considered is carried out entirely by the Premier League board.

“There is no club involvement in this process.”

Regarding the ongoing process, Masters added: “Newcastle United recently announced they had commenced arbitration matters against the Premier League in connection with the proposed takeover of the club.

“Arbitrations are held in private and this is no exception.

“Arbitration can be more informal, protects sensitive information and encourages honesty and frankness.

“It is the Premier League’s desire to have this matter resolved in a timely manner.”

13/01/2021 Sport Comments Off on Newcastle takeover row with Premier League to be resolved in 'timely manner' after failed Saudi bid, says Masters
Lifestyle